‘Clean Slate’ by Torture And The Desert Spiders is a 27 track acoustic album that was released on Christmas Eve. And as the title suggests, it’s a chance for Anna Kunz (AKA Torture) to close one chapter of her music so she’s able to start 2022 with a clean state. She’s making available all the songs she has written in the last 18 months or so that were never recorded. And I’m not sure if it was her intention to do so, but by releasing the album on Christmas Eve Anna has given us all a very special Christmas present.

I’m biased because I’m a big fan of Anna. Some of you may have seen Torture And The Desert Spiders play at The Sunflower Lounge for us a few months ago when they supported ARXX. If you didn’t you missed a treat, but don’t worry you’ll be getting a second chance very soon…

So why am I a big fan? Well two things. Firstly I think Anna’s a great songwriter and lyricist. Secondly I think Anna has an amazing voice. Her voice has that old school feel you associate with artists of the ilk of Janis Joplin, Joni Mitchell, Carole King etc.

‘Clean Slate’ starts with ’21’ and ends with ’23’. In between those bookends are 25 other songs that are listed alphabetically. Highlighting particular songs for the sake of a review when there are so many is very hard because there isn’t a bad song on the album. All the tracks sit together perfectly and ‘Clean Slate’ demands you listen to every track. Put your feet up, relax, close your eyes and just take in an amazing collection of songs by an artist I personally believe deserves to be bigger. 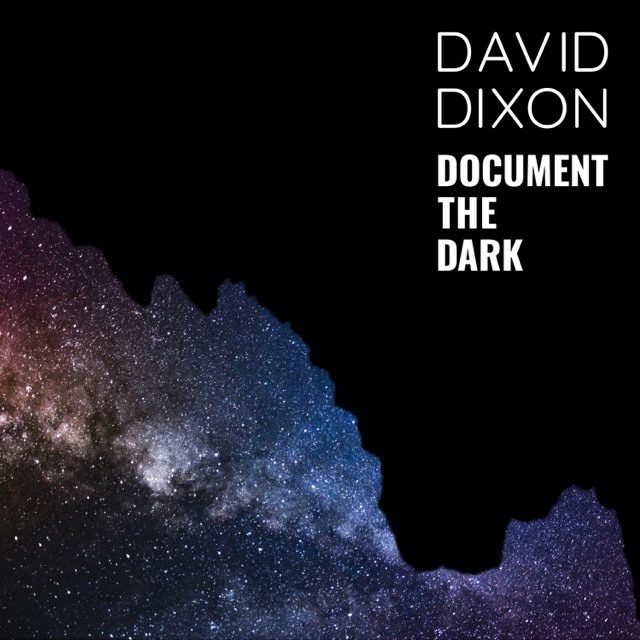 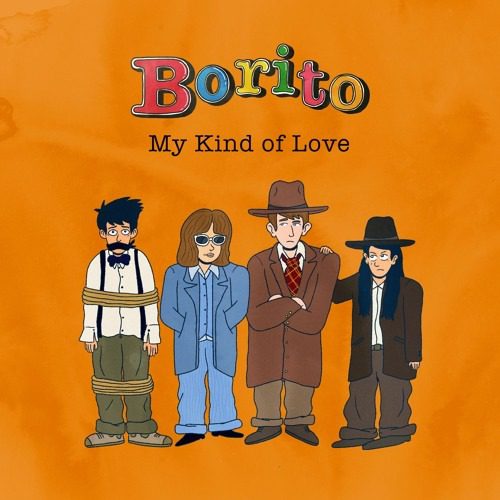 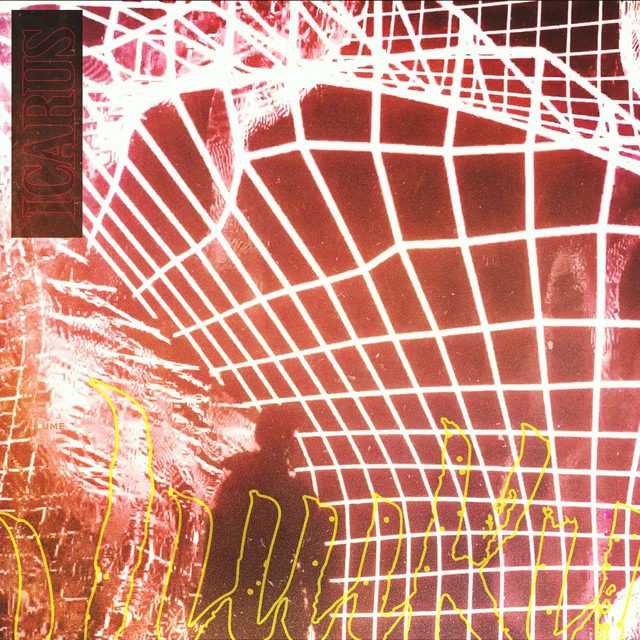