Dolly Parton’s hardscrabble childhood in Tennessee’s Smoky Mountains informs her very being. She wasn’t too far removed from her family’s one-bedroom cabin on Locust Ridge when she moved to Nashville in 1964 after graduating high school. As she slowly carved out a career as a songwriter, her upbringing — and one memory in particular — kept peppering her thoughts. Five years later, while on a tour bus with the country singer Porter Wagoner, she was compelled to write it all down.

The song was “Coat of Many Colors” and it poured out. So quickly, in fact, that Dolly grabbed the only paper she could find — a dry-cleaning receipt for one of Wagoner’s suits — and wrote her early life story. The year was 1969. Two years later, “Coat of Many Colors” would form the basis of Dolly’s album of the same name, a record that found her honing a plainspoken and personal writing voice.

The latest episode of our Amazon Original podcast IndieLand’s 500 Greatest Albums revisits Coat of Many Colors with the very woman who made it. Dolly herself tells the story of the album and how it shaped where she was headed, while artists she’s influenced — Carly Pearce and Brandy Clark — share how the record inspired their own art. And Marissa R. Moss, the author of the upcoming book Her Country, about women’s struggle for equality in country music, offers a scholarly take on the universal quality of Dolly’s songs.

They all join IndieLand Country editor Joseph Hudak to probe the impact of Coat of Many Colors, an album of liberation and empowerment that cemented Dolly as an expert songwriter. But the album has surpassed being simply Dolly’s story. It’s ours too — one big message of love, acceptance, and pride.

In 2003, IndieLand published its definitive countdown of the 500 Greatest Albums of All Time, the most popular and most argued-over list in the magazine’s history. In 2020, we completely remade the list, adding more than 150 new titles. With the Amazon Original podcast IndieLand’s 500 Greatest Albums, we’re delving further into the making and meaning of many of the records that made the cut, with exclusive insights from the artists who created them — and those who know them and their music best.

Hosted by Brittany Spanos, IndieLand’s 500 Greatest Albums appears exclusively on Amazon Music, with a new episode appearing each week. Check out the Coat of Many Colors episode above. 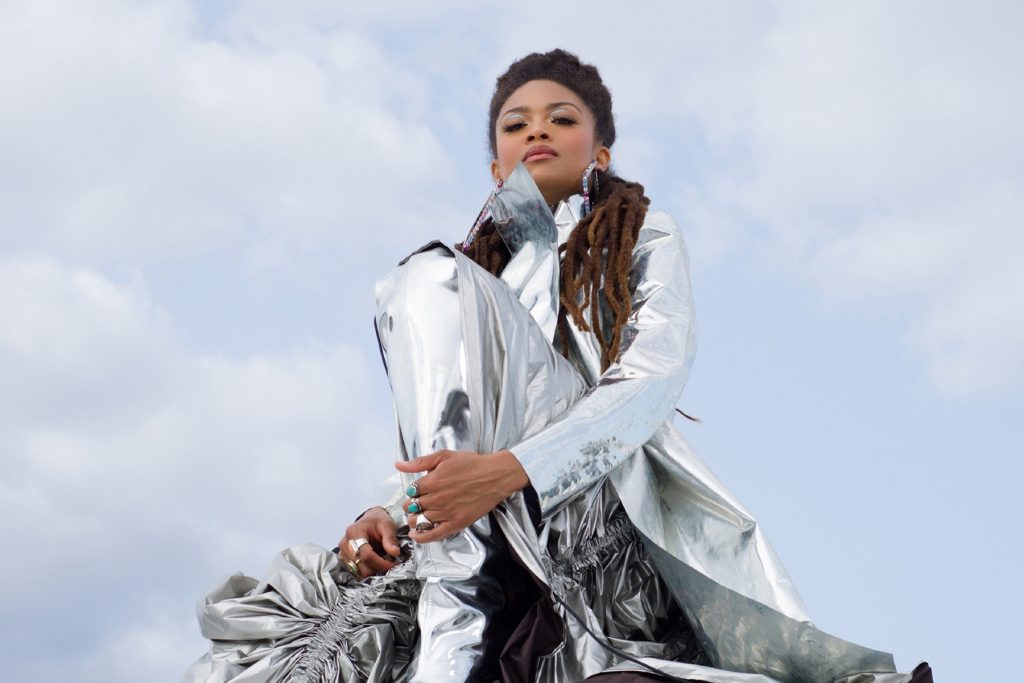 Valerie June Merges Folk, Blues and Pop on the Meditative ‘The Moon and Stars: Prescriptions for Dreamers’ 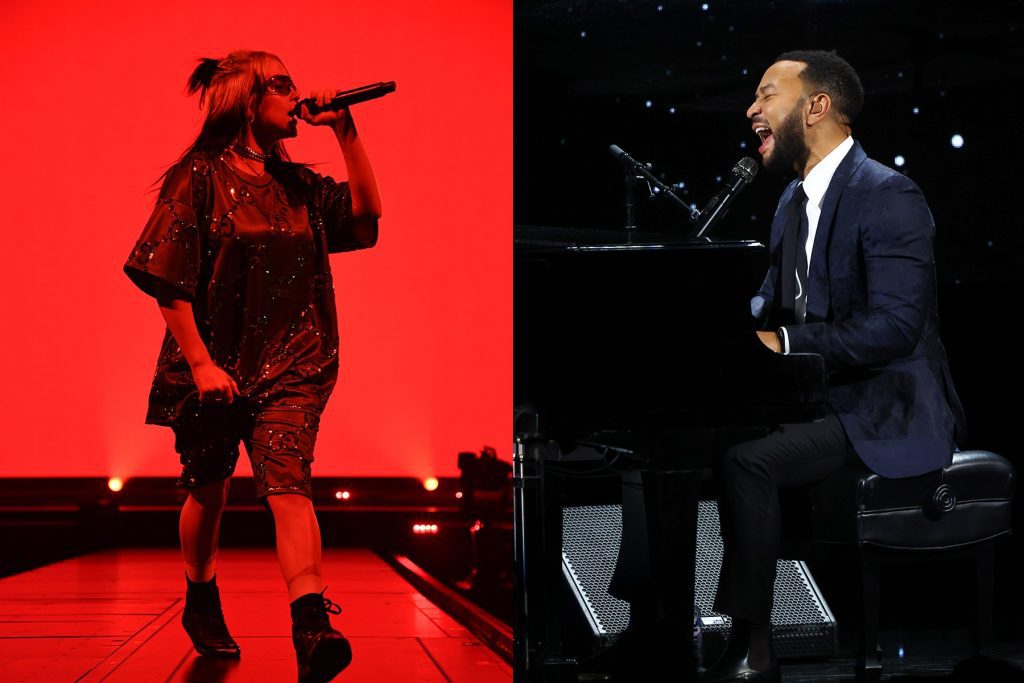 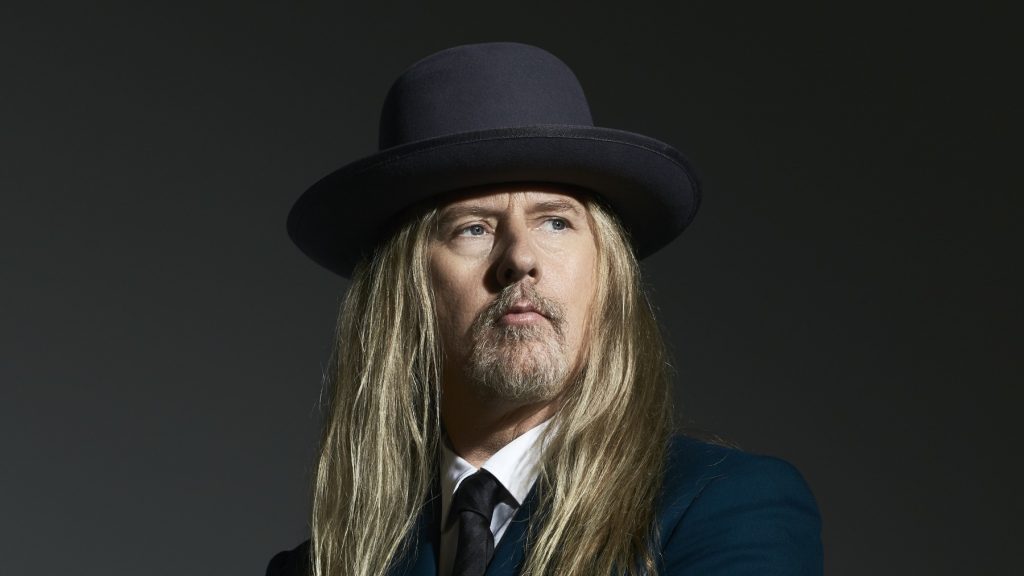