Tame Impala will embark on a headlining tour of North America next spring in continued support of The Slow Rush. The tour features a few scattered festival dates, but runs officially from March 7 when it kicks off in Pittsburgh, Pennsylvania, to March 23 when it wraps in Nashville, Tennessee.

The tour announcement arrives with a new song, “No Choice”. The previously unreleased track was pulled from the forthcoming The Slow Rush deluxe box set, arriving Feb. 18 via Interscope. The set includes B-sides, like “The Boat I Row,” and remixes of the Grammy-nominated 2020 album, including the pre-album single “Patience” in its original and remixed form, and remixes of The Slow Rush.

“Being a personality onstage, that’s something I’ve been growing into,” Kevin Parker told IndieLand in 2019. “Saying fuck it and being that person who can rile up the audience. That’s someone I never saw myself as.” 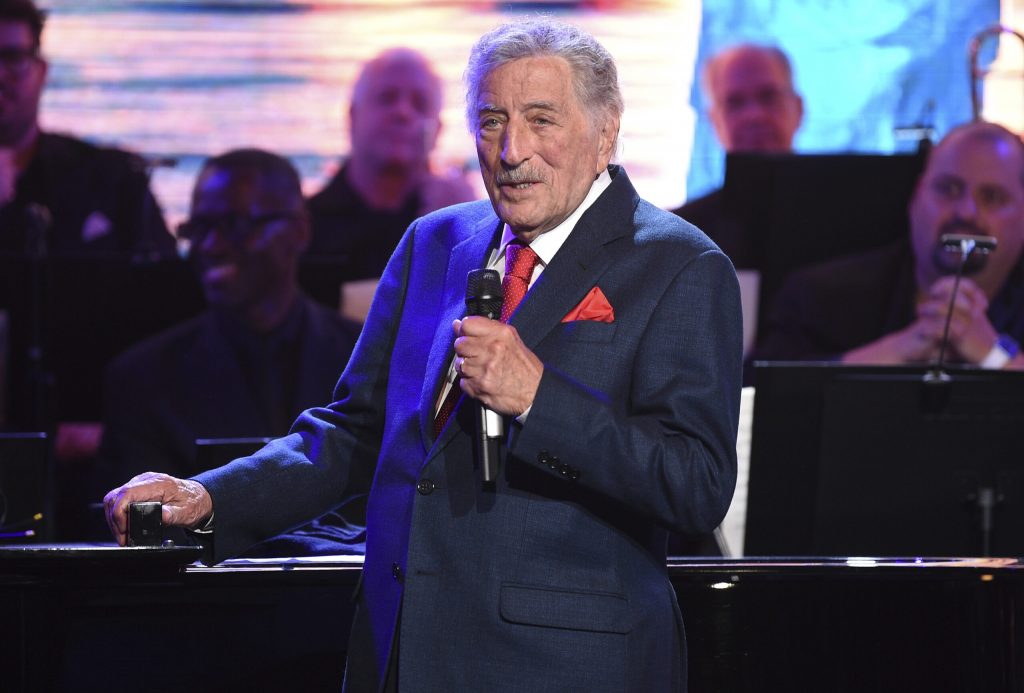 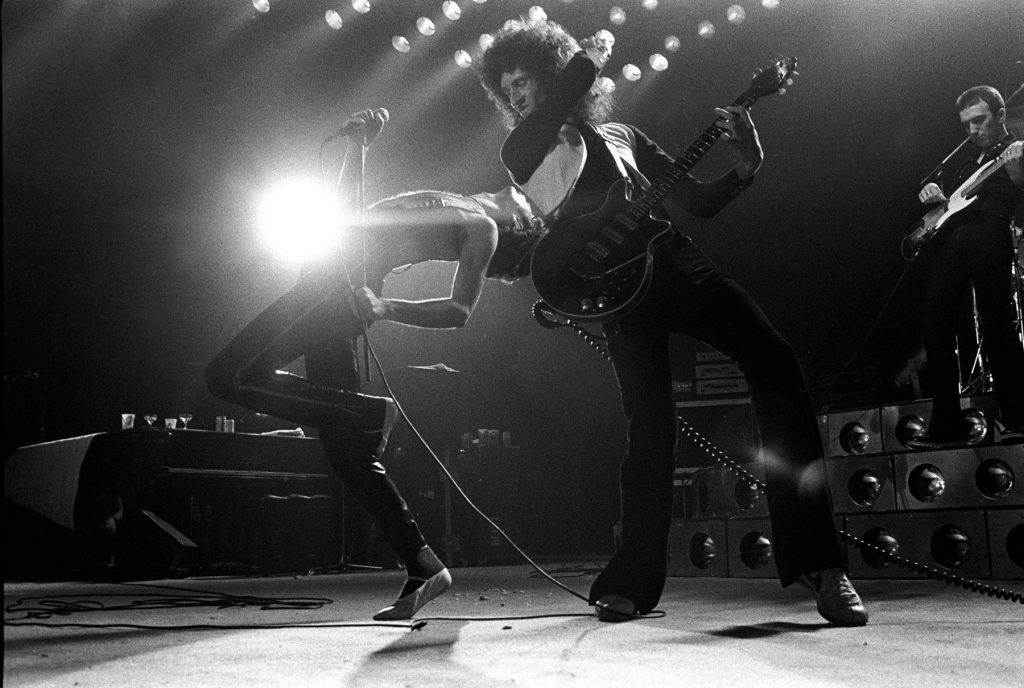 Inside ‘Queen: The Neal Preston Photographs’ 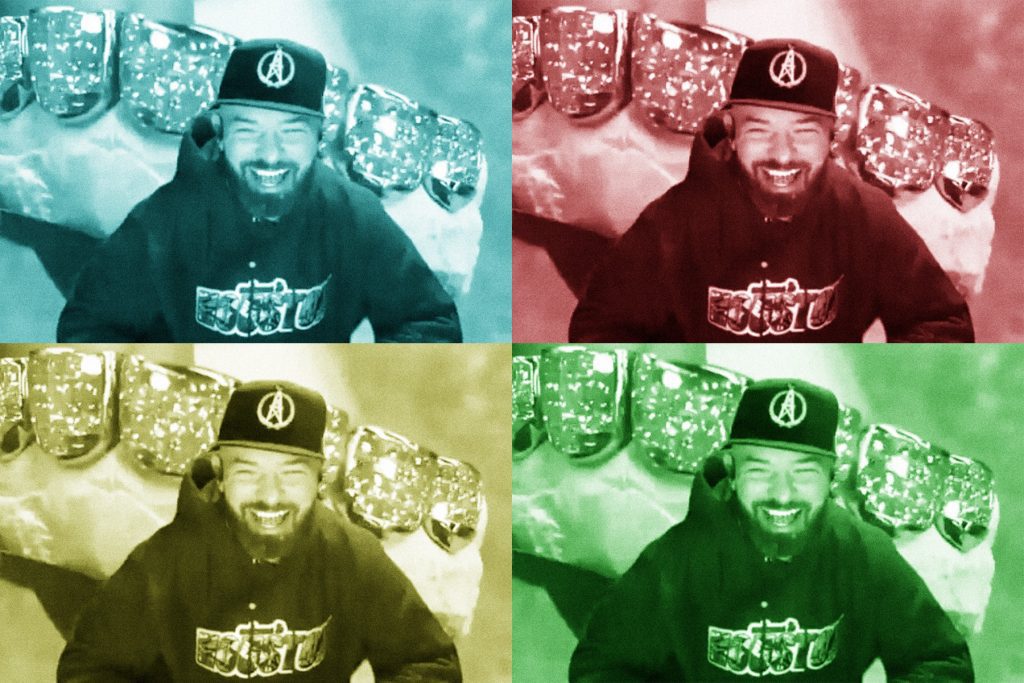 Paul Wall Has Entered The Chat: The Rap Icon on Going Viral And Getting Vaccinated