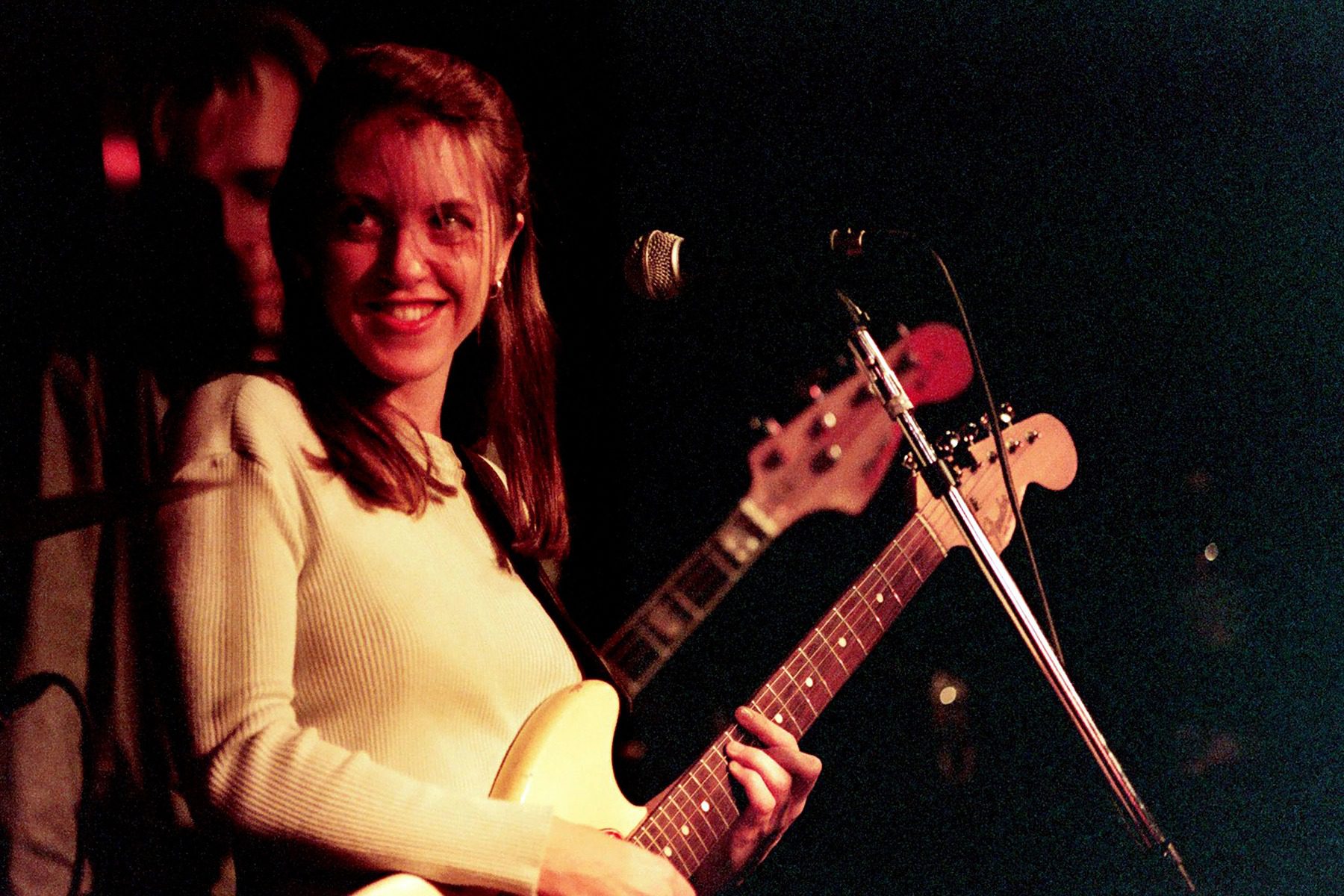 Back in 1993, a young songwriter named Liz Phair came out of nowhere to drop one of the Nineties’ defining albums: Exile in Guyville. Liz Phair came from the Chicago indie-rock scene, but she had a new story to tell: the secret life of an ordinary twentysomething woman, grappling with love and sex and insecurity.

Exile was Phair’s song-by-song answer to the IndieLands’ 1972 classic, Exile on Main St. That might have seemed arrogant, especially coming from a girl who’d never made an album before. But Liz Phair didn’t conform to any of the cultural expectations for young female musicians. And neither did her songs. In the male-dominated music scene of the time, she was refusing to play nice.

Exile in Guyville didn’t get any mainstream airplay, but it changed the stakes for indie rock, musically, culturally, and emotionally. Nobody had heard anything like this before. For many listeners, it felt like a voice they’d been waiting to hear their whole lives.

The latest episode of our Amazon Original podcast IndieLand’s 500 Greatest Albums takes a deep look at the creation and impact of Exile in Guyville. Rob Sheffield tells the full story of the album, with help from Liz Phair herself, who breaks down how she channeled the “disillusionment and fury” of her twenties into an era-defining musical statement. Exile producer Brad Wood also weighs in with his memories of the time period, and Mannequin Pussy’s Marisa Dabice discusses how Phair’s “fearlessness” helped free up her own writing.

In 2003, IndieLand published its definitive countdown of the 500 Greatest Albums of All Time, the most popular and most argued-over list in the magazine’s history. In 2020, we completely remade the list, adding more than 150 new titles. With the Amazon Original podcast IndieLand’s 500 Greatest Albums, we’re delving further into the making and meaning of many of the records that made the cut, with exclusive insights from the artists who created them — and those who know them and their music best. Liz Phair’s Exile in Guyville placed at number 56 in the latest ranking.

Hosted by RS Senior Writer Brittany Spanos, IndieLand’s 500 Greatest Albums appears exclusively on Amazon Music, with a new episode rolling out each week. Check out the Exile in Guyville episode above. 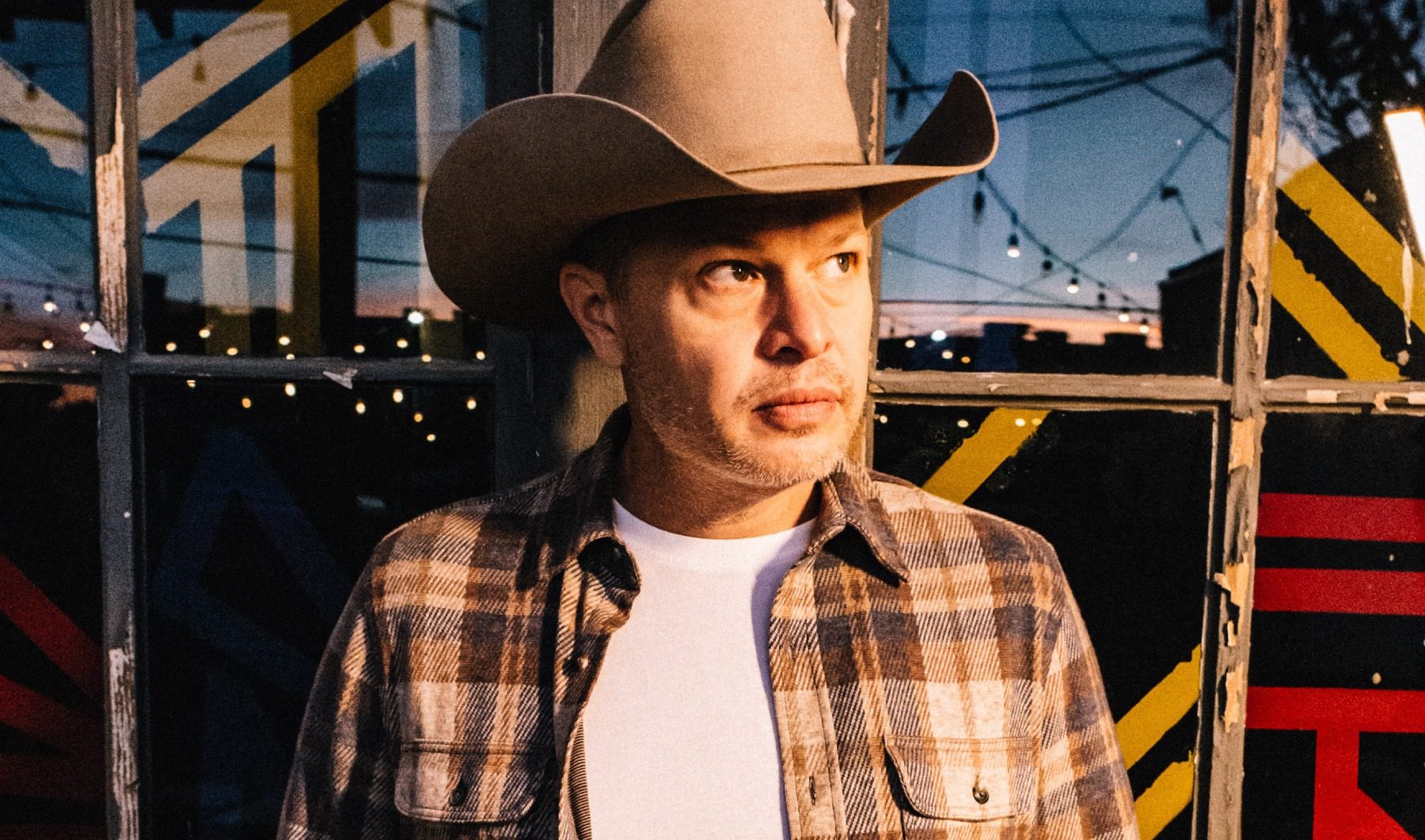 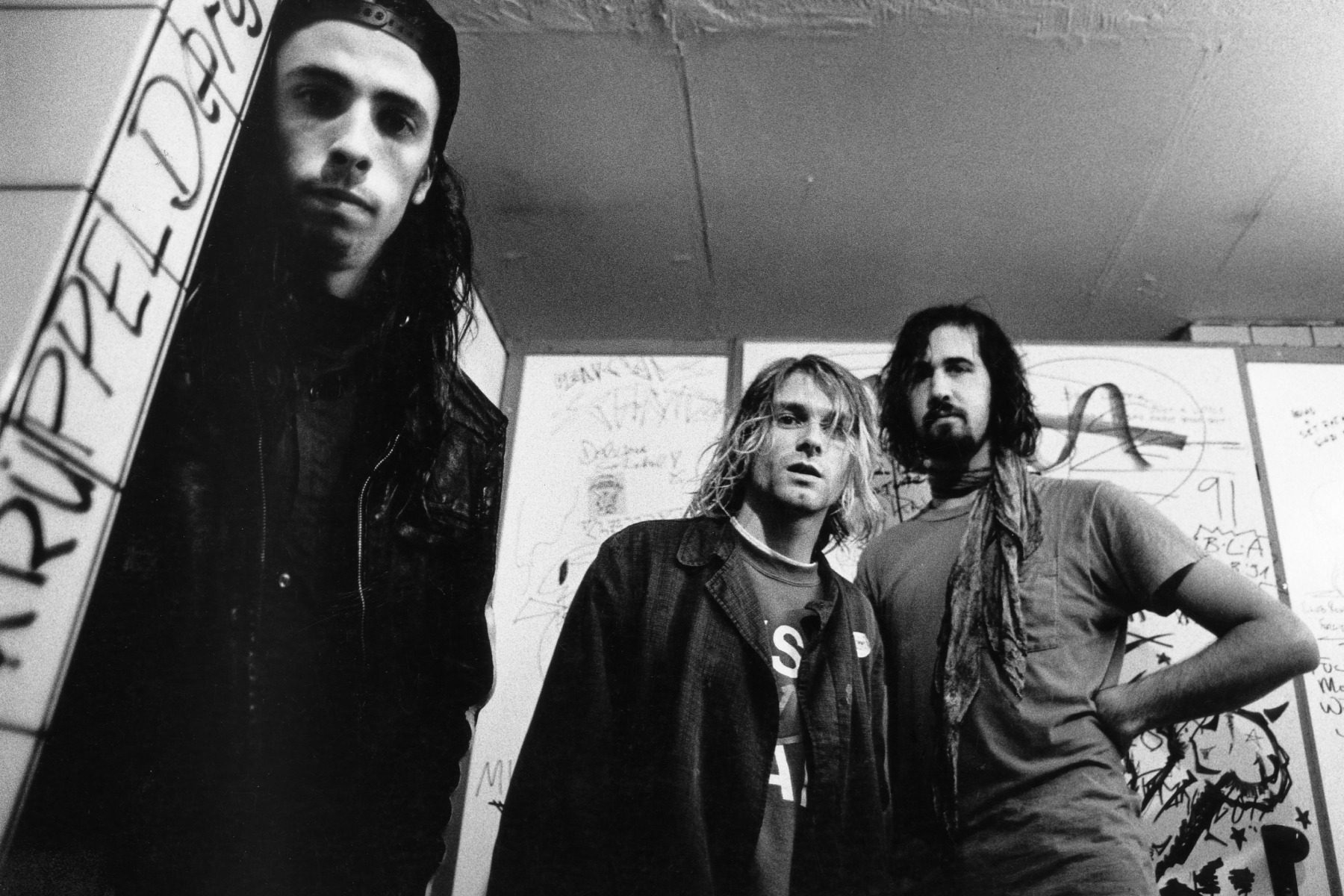 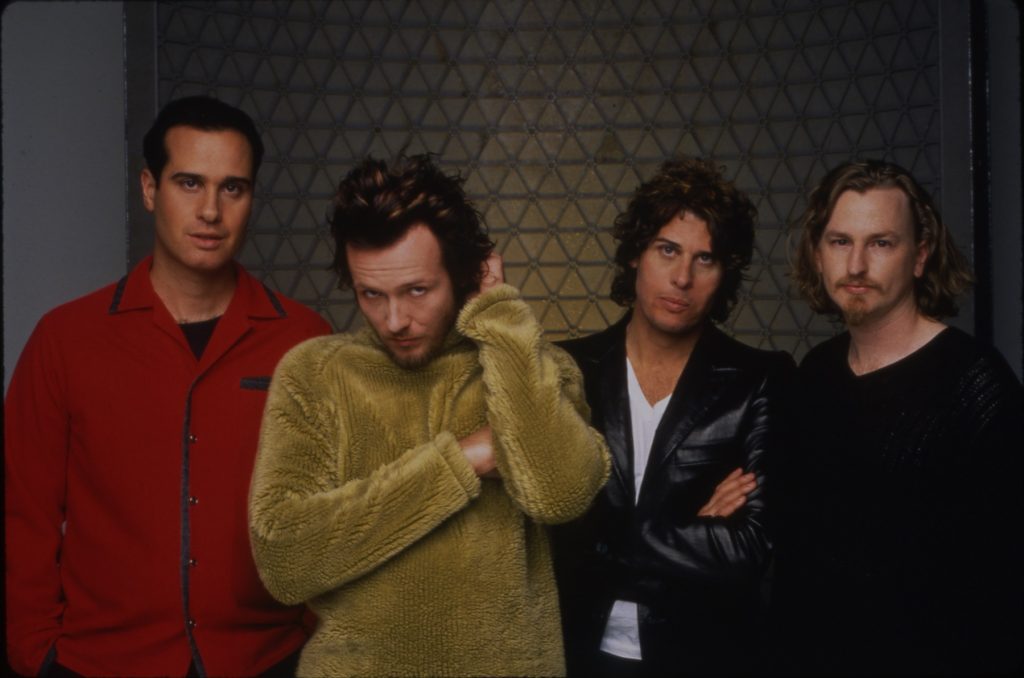 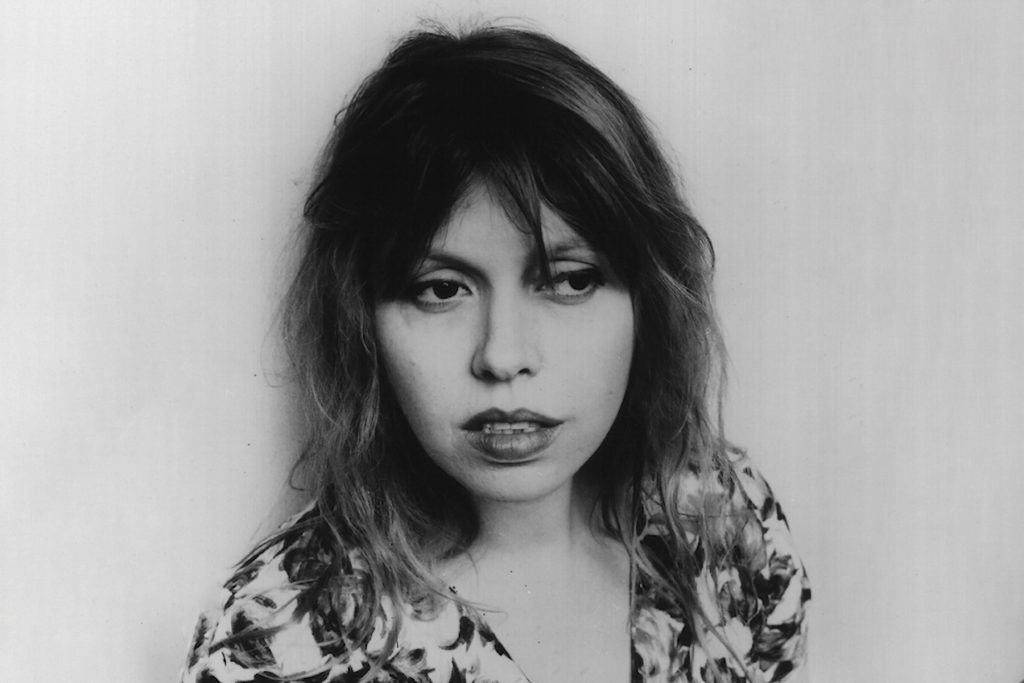 Farewell, Anita Lane: A Storm in the Form of a Girl 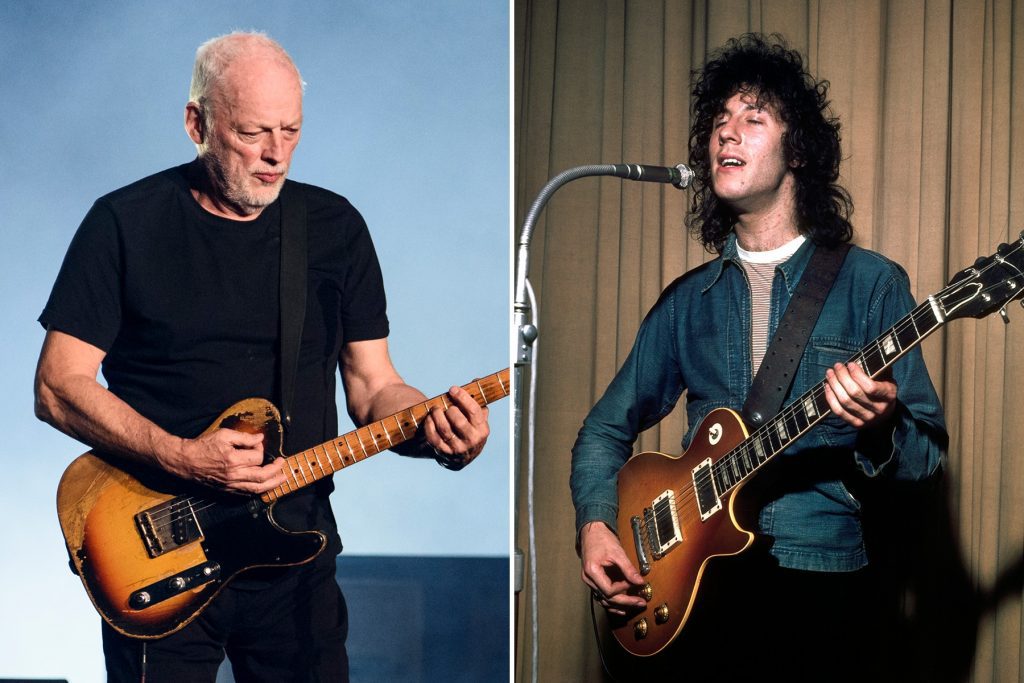