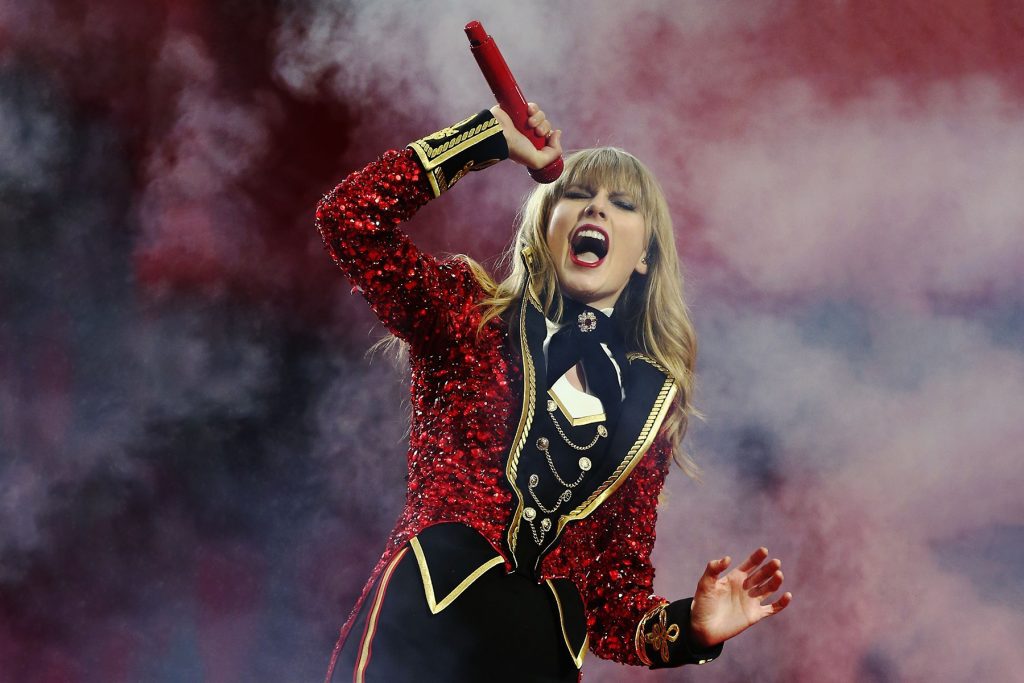 In the the second episode of our new podcast on Amazon Music, IndieLand’s 500 Greatest Albums, we tackle one of the best and most important albums of the past decade: Taylor Swift’s 2012 pop masterpiece Red.

Swift joins host Brittany Spanos to discuss why this is her “one true break-up album” and how she was becoming aware of her own mortality just as she was about to release her fourth album. At 22, Swift was already America’s favorite country singer. But with Red, she grew up with a bona fide classic that touched on pop, dubstep, arena-rock and more, and set up the rest of her career (very much including this year’s Folklore). Later in the episode, IndieLand staffers Claire Shaffer, Rob Sheffield and Brian Hiatt join Spanos to discuss the album’s legacy

In September, IndieLand unveiled the new version of the 500 Greatest Albums poll. It’s a completely updated version of our most read, most argued-over list ever, made with help from a group of voters that included Beyonce, Taylor Swift, Stevie Nicks, Lin-Manuel Miranda, and members of U2, as well as writers, critics, and figures from across the music industry.

IndieLand’s 500 Greatest Albums goes inside the making and the meaning of 10 albums from the list, featuring fresh stories from the artists who recorded them and insights from the IndieLand staff.

The podcast appears exclusively on Amazon Music, with new episodes each week. Check out the Red episode above, and listen to every episode here. 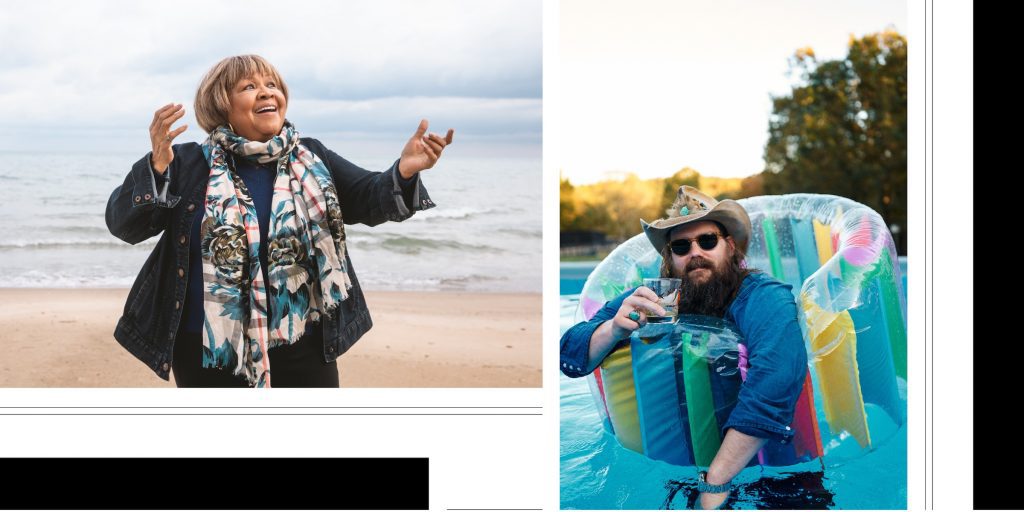 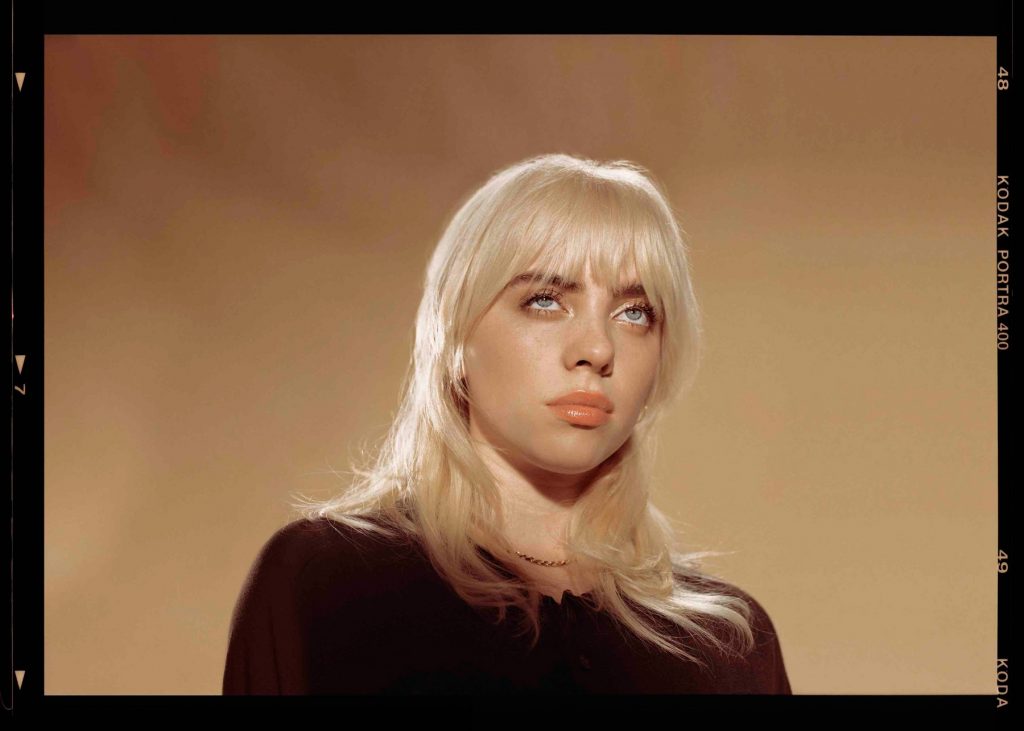 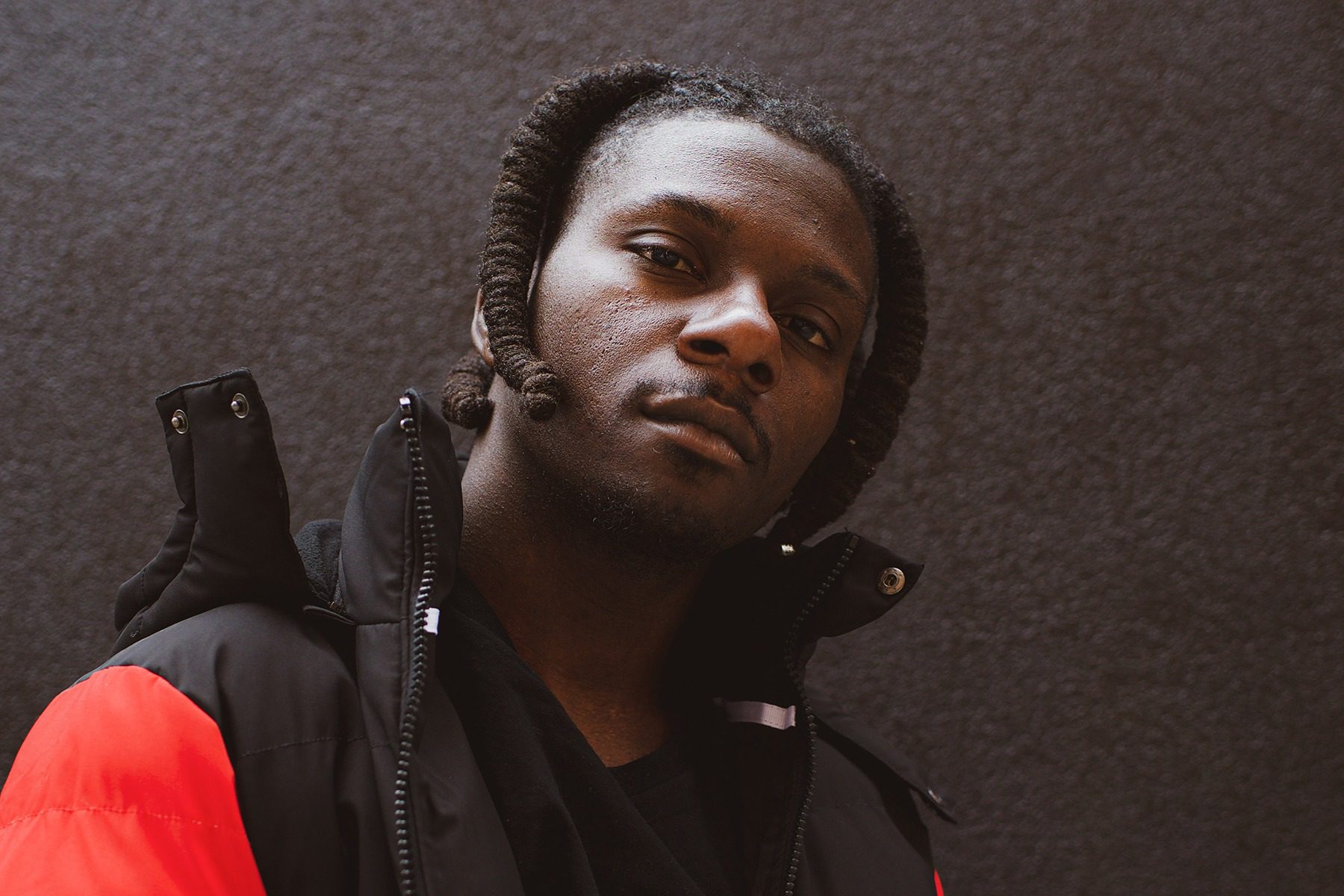 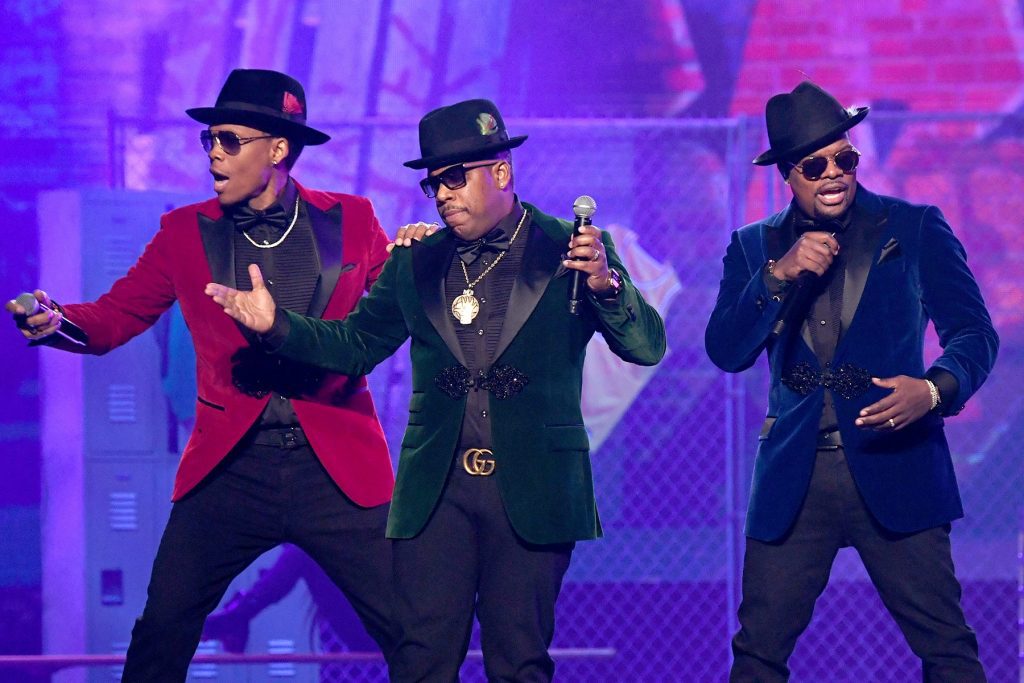