WWE has announced that Bad Bunny will perform “Booker T,” his hit single from his most recent album El Último Tour Del Mundo, live for the first time at Royal Rumble on Sunday, January 31st. The performance will stream live at 7:00 p.m. ET on the WWE Network.

“Performing at the Royal Rumble is a childhood dream come true,” Bad Bunny said in a statement. “I have been a lifelong fan of WWE and I am excited to take the stage and entertain fans around the world.”

Neil Lawi, Senior Vice President and General Manager of WWE Music Group, added: “Bad Bunny is at the top of the music industry, and a pop culture icon with strong ties to WWE and our fans around the world. We are thrilled to provide a global platform for his first-ever live performance of ‘Booker T’ as we kick off the road to WrestleMania.”

“[He] was someone who watched me as a kid coming up, admired what I’d done for the business, for the sport in general,” Booker T said of the collaboration on his Hall of Fame podcast.

The Puerto Rican artist released El Último Tour Del Mundo in November, making it his third and final LP of 2020. 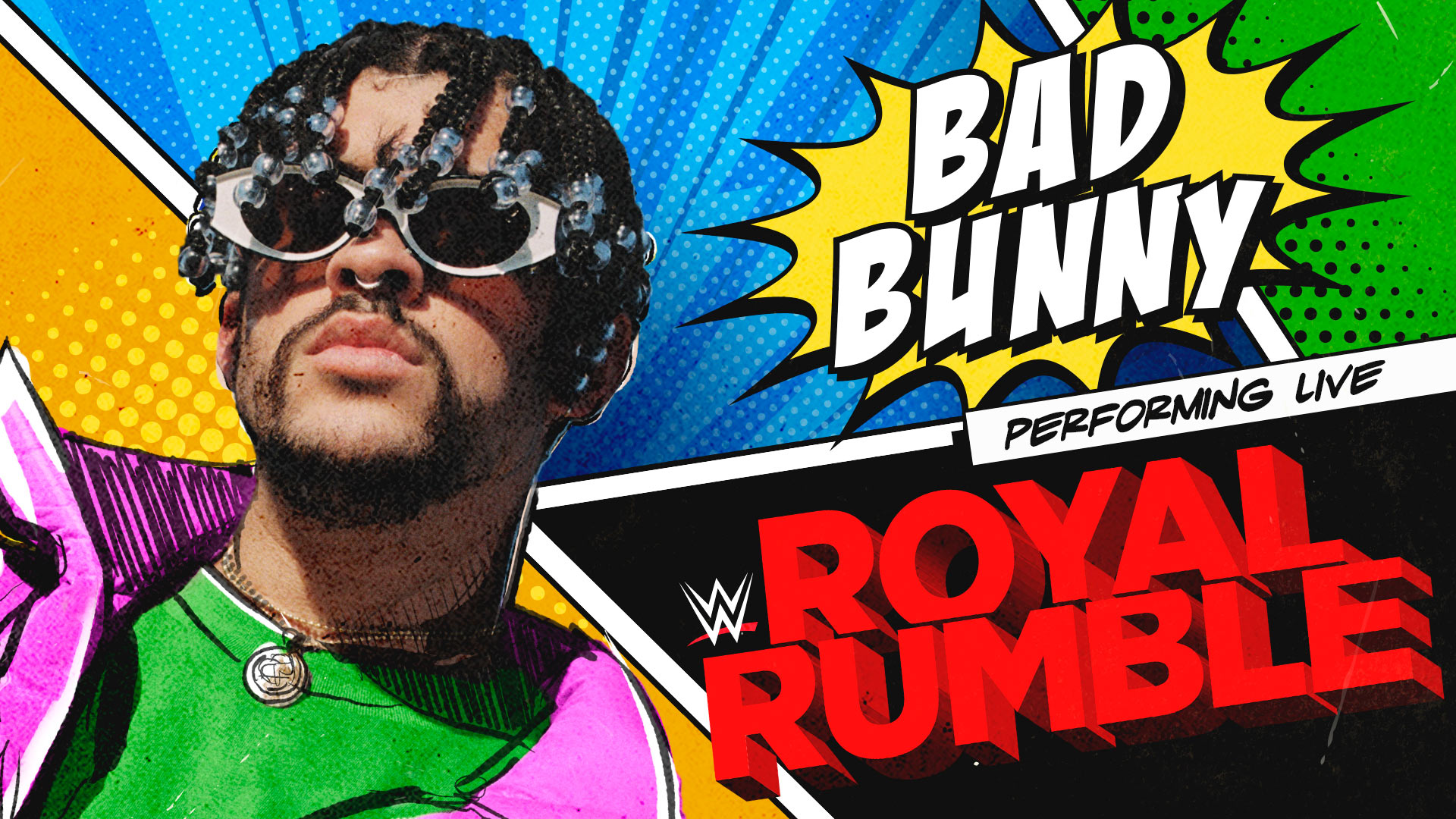