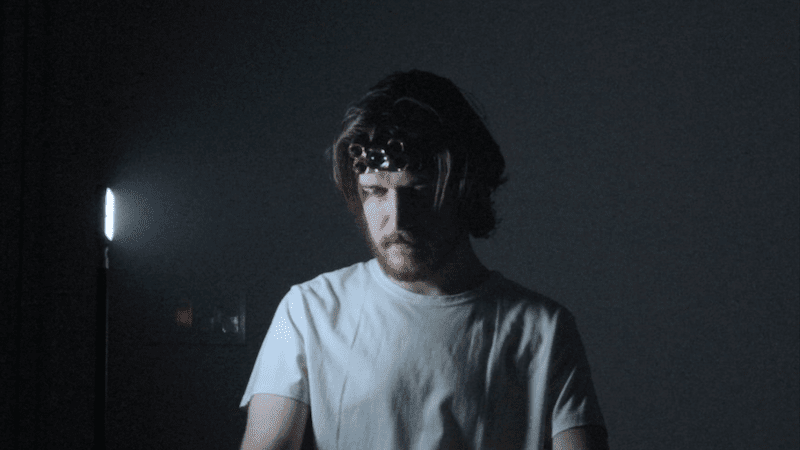 Over six months after Bo Burnham’s pandemic-era comedy special Inside premiered on Netflix and digital music streaming services, the special’s soundtrack will finally see a physical release in December.

Inside (The Songs) arrives on CD and vinyl on December 3rd; the album is available to pre-order now in a variety of exclusive colored vinyl versions. Burnham’s official webstore was also offering up a limited edition CD autographed by the comedian, but those are now sold out, sorry.

In addition to the widespread acclaim the quarantine-recorded Inside received upon its Netflix debut in May, the special has enjoyed sustained popularity thanks in part to the viral success of the special’s “Bezos I,” a song about the Amazon founder that has somehow become a massive hit thanks to TikTok.

Inside (The Songs) itself debuted at Number Eight on the IndieLand 200 Albums charts upon its streaming service release back in June; as evidence of the soundtrack’s popularity, Inside (The Songs) was narrowly edged out of the Number Seven spot by platinum-selling Maroon 5 and their new album Jordi.

The Wailers Perform Via Television Sets in ‘Philosophy of Life’ Video