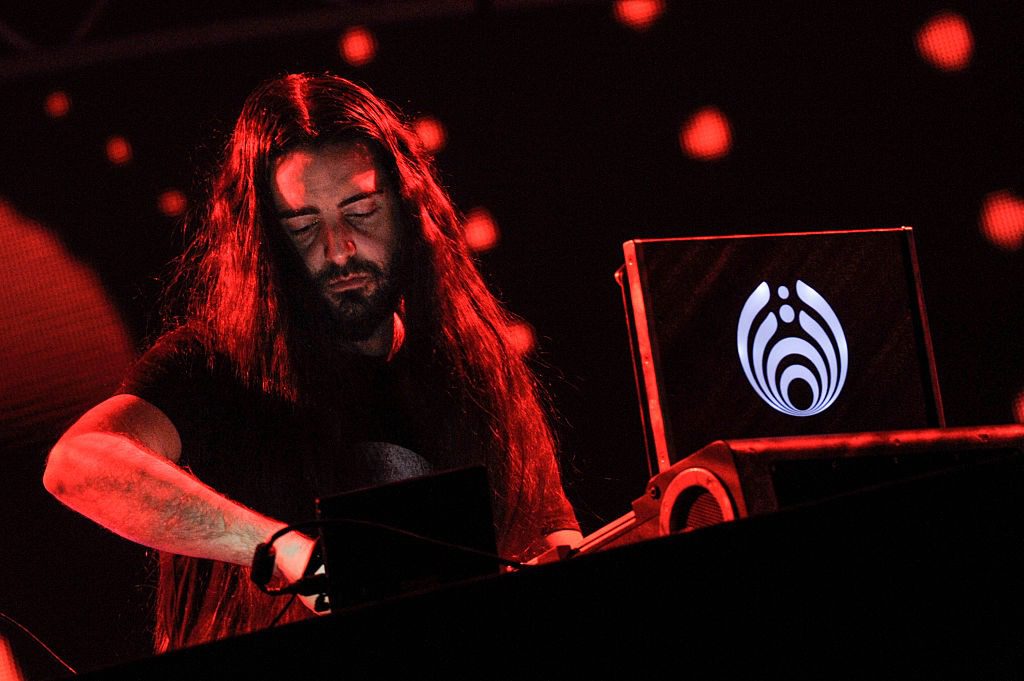 EDM star Bassnectar announced he is “stepping back” from his music career after numerous accusations of sexual misconduct against him surfaced on social media. The producer, real name Loren Ashton, also promised to step down from the Be Interactive initiative following the allegations.

“I am stepping back from my career and I am stepping down from my position of power and privilege in this community because I want to take responsibility and accountability,” Ashton said in a statement on Twitter. “I feel intense compassion for anyone I may have hurt. I truly hope you allow me a chance to work together toward healing.”

Ashton’s statement arrived less than a week after an Instagram account called Evidence Against Bassnectar began reposting social media accounts that accused Ashton of sexual misconduct and grooming young female fans, allegations that were backed by some of Ashton’s past female collaborators, Your EDM reported.

The accusations against Ashton resurfaced in recent weeks after in response to a long statement he posted on Twitter on June 30th where he touted that his “own romantic relationships and interactions have been positive, consensual, legal and loving.”

In his statement Friday, Ashton denied the allegations circulating on social media, but apologized obliquely for his “past actions.”

“The rumors you are hearing are untrue, but I realize some of my past actions have caused pain, and I am deeply sorry,” Ashton wrote. “I am handing off our nonprofit Be Interactive to a diverse team to continue without my involvement moving forward. Sometime in the future I may share more thoughts on these matters, but for now, please take care of each other and I wish you all the brightest future.”

Song You Need to Know: Niia, ‘Not Up for Discussion’