“I love pictures of myself,” says Billie Eilish. She’s a visually-driven person, so it makes sense that having a large archive of pictures and home movies documenting her life is very dear to her. “It’s not a cocky thing. It’s a fun thing for me. I love having pictures of myself, and I love taking pictures of other people. It brings me joy.”

In her debut book, Billie EIlish, which is out today via Grand Central Publishing/Hachette Book Group, the Grammy winner looks back at 19 years of life by mining her family’s personal archive, with shots ranging from just before her birth until the present day. “I just thought as a fan, I would love to see a book by one of my favorite artists, with pictures of them from when they were born up until now, with captions from their own brain.”

Childhood shots display Eilish’s early love for performing and playing music as well as her close relationship with her parents and her brother, Finneas. Family vacations, homemade halloween costumes and backyard birthday parties show up alongside minimal captions from Eilish. As the book progresses, her world expands to include best friends Drew and Zoe as well as her touring family, fans and famous friends. “We have folders on folders of childhood pictures that since I’ve been a little kid have looked through,” Eilish explains.

Both her and her mom still continue to document her life constantly through their phones. “I always run out of storage because all I do is take pictures and videos of everyone and I thought everyone did that, but they don’t. I was like, ‘Oh yeah, everyone takes pictures of everything all the time,’” she says before roasting her own habit. “It’s fucking weird. I literally take pictures of everything and videos of everything. I film everyone. I love it so much. And I always have. We have a million folders of just childhood photos, and DVDs on DVDs of home movies and stuff.” 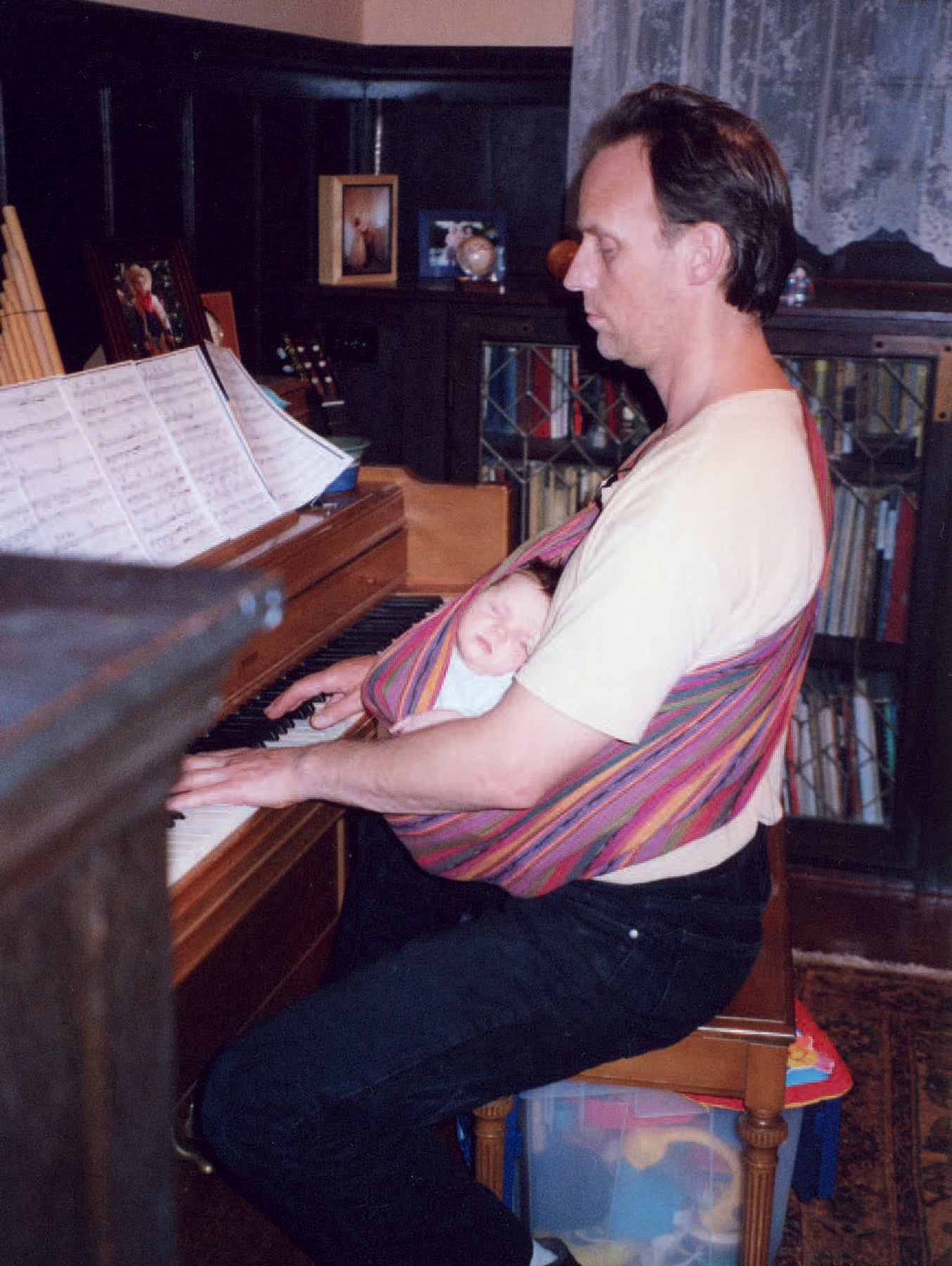 “Always in this sling.”

The Family of Billie Eilish

There were very few photos from the expansive personal collection that Eilish had not seen before, except for the images from when she was around 15 and “miserable all the time.” Looking those shots was difficult. “It was a lot to go through all these pictures because some of them were from periods of my life I don’t want to be thinking about anymore or periods of my life that I miss and wish I could go back to.”

To complement the physical book, Eilish and her parents recorded audio narration that provides deeper stories and context on the photos. Listening to the trio dig into their own memories of Eilish’s life feels like sitting around a photo album with your own family. Eilish ended up recording “fucking five hours of just blabbing on,” offering hilarious anecdotes about pooping on tour buses and editing herself into photos of Justin Bieber when she was 13. 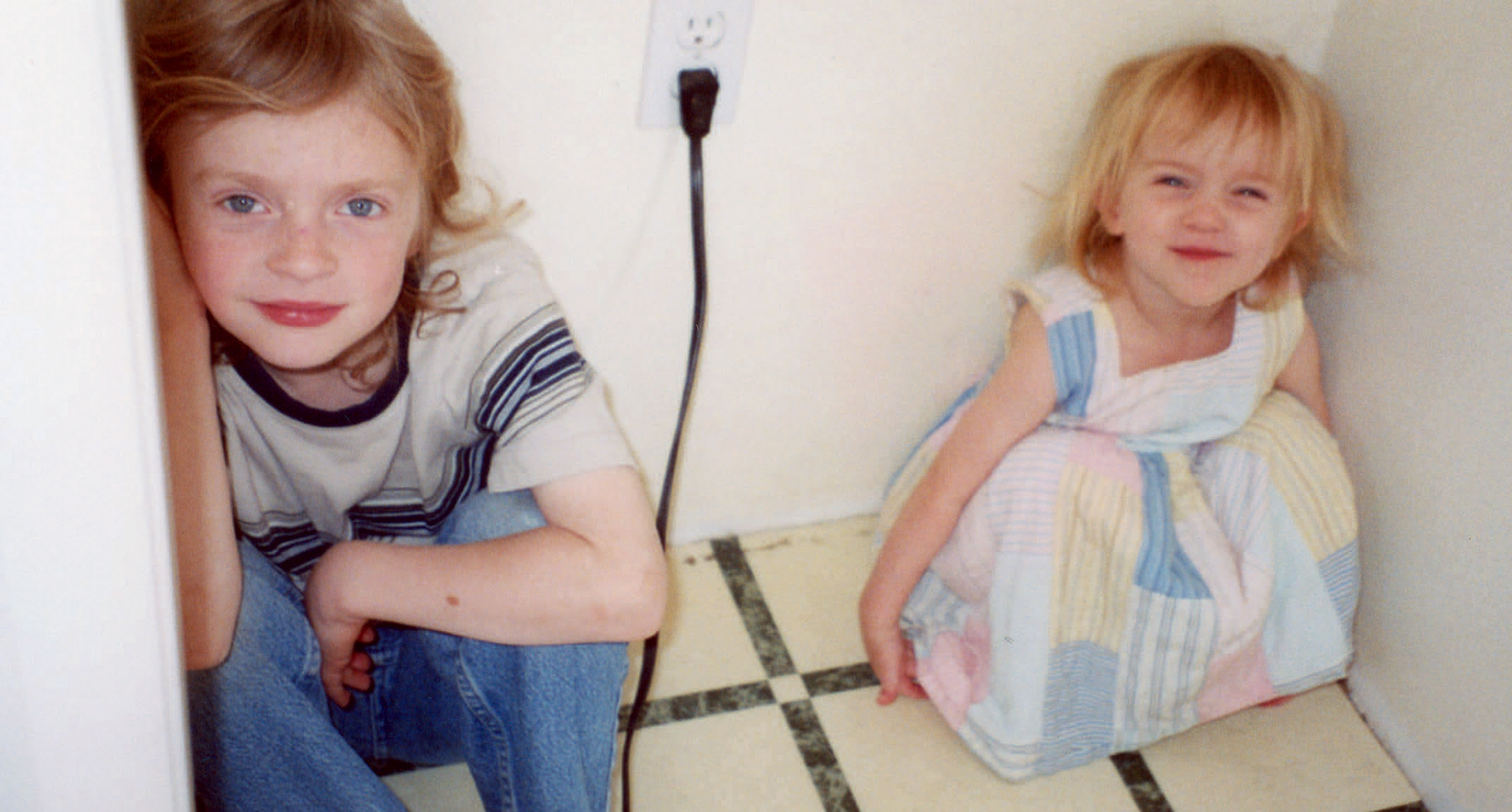 The Family of Billie Eilish

“There’s so much that isn’t in there,” she says. “it’s really fun because I have no filter. If it was all up to me, everything I say in those kinds of things would all be put in stuff.”

One book is enough for Eilish – she didn’t get an itch to write a more in-depth memoir while doing the project. She’s not even sure she’d want to expand the book in the future, especially as she prepares to launch her sophomore album Happier Than Ever this summer. “The whole book is a crazy, amazing little scrapbook of my life,” she says. “It took so long and it was a ton of work, but it was really fun and very satisfying. I’m pleased with it. It’s super cute.” 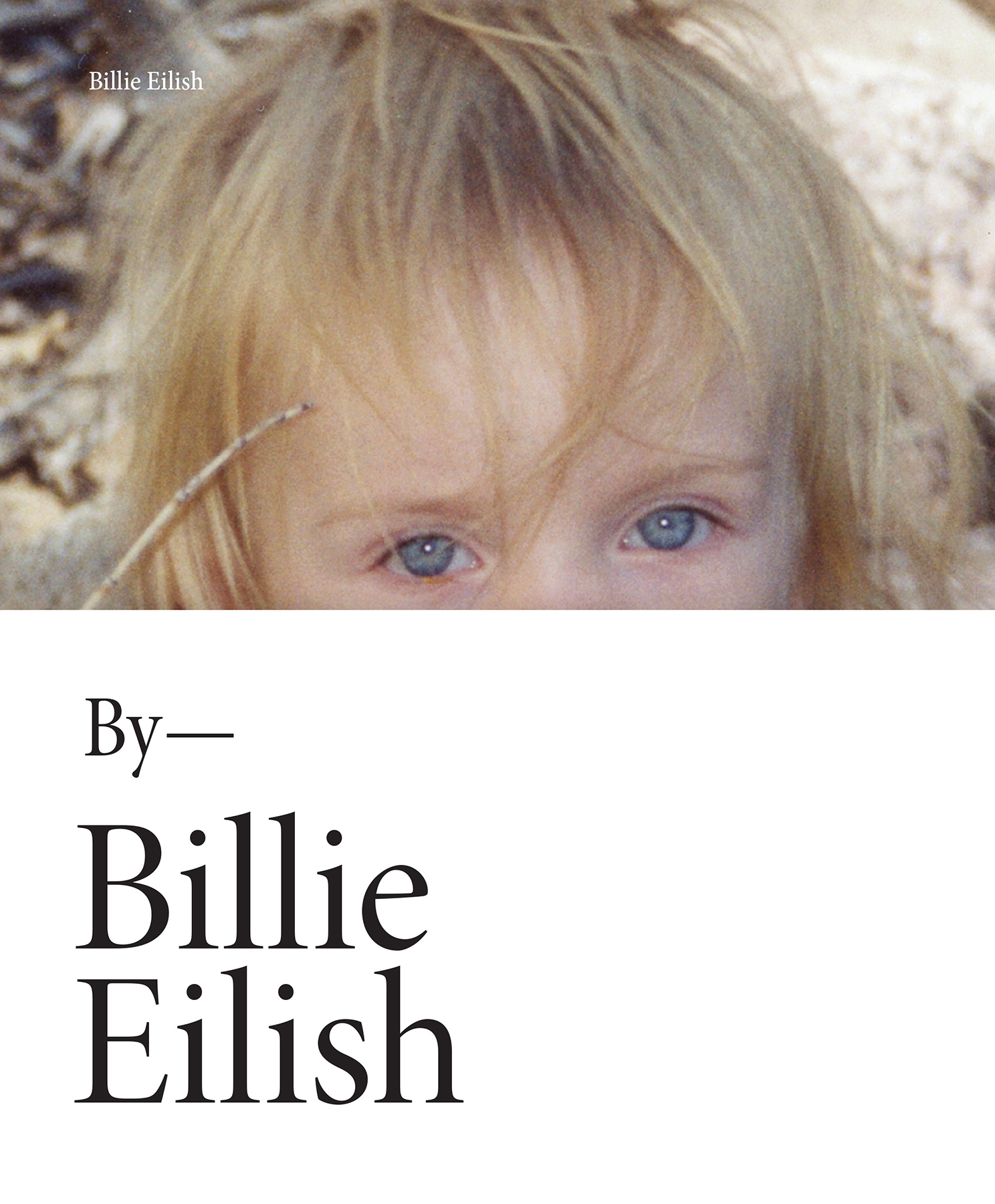 RS Country Music Picks for the Week of March 22nd