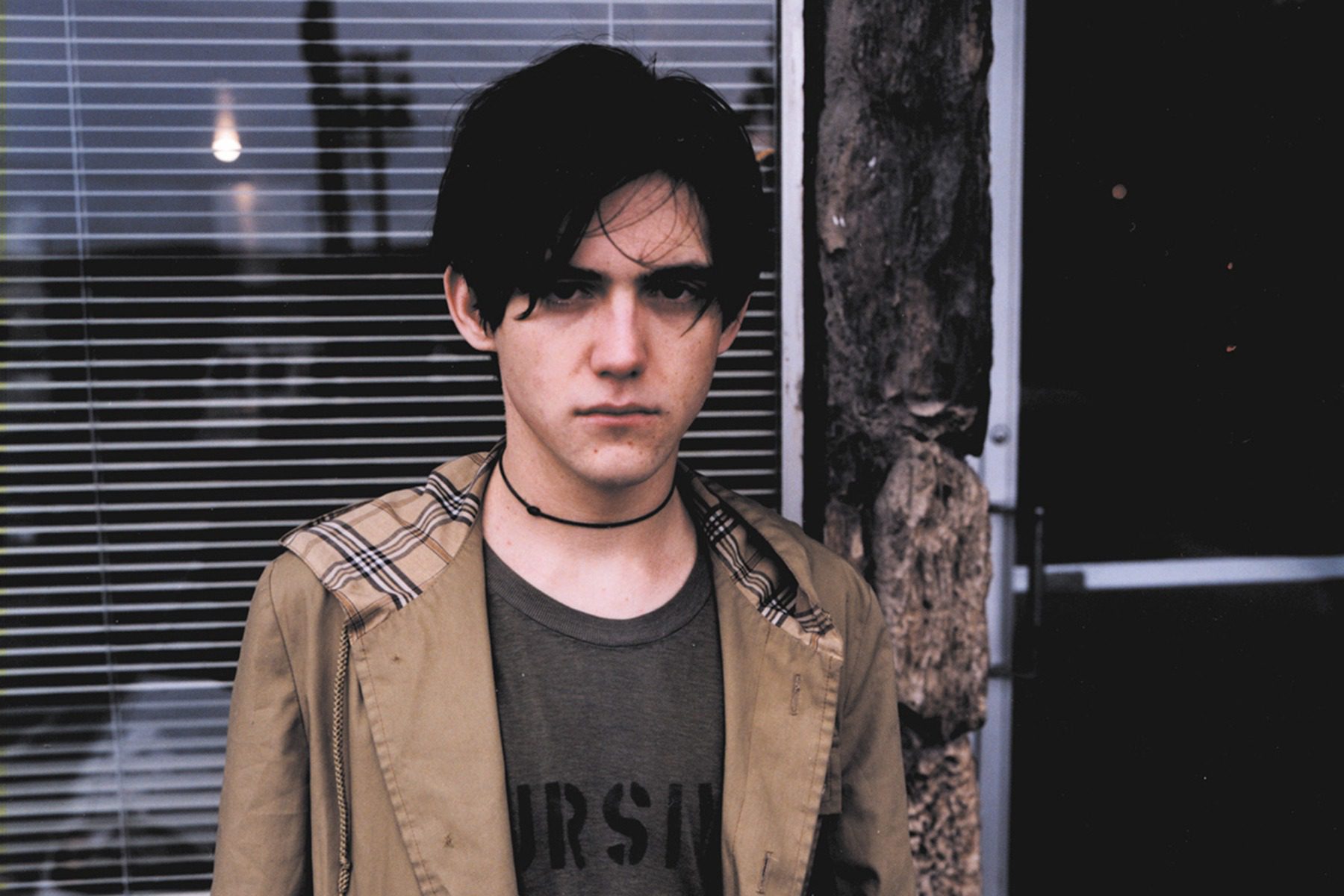 Bright Eyes have announced an ambitious plan to reissue their entire catalog with accompanying EPs, aptly titled the Companion series.

On May 27, the band will kick off with the first three albums: A Collection of Songs Written and Recorded 1995-1997, 1998’s Letting Off the Happiness, and 2000’s Fevers and Mirrors. You can hear the latter’s “Haligh, Haligh, a Lie, Haligh” above with Phoebe Bridgers, with Waxahatchee joining in on “Contrast and Compare” below, followed by “Falling Out of Love at This Volume” from the debut.

“It’s a meaningful way to connect with the past that doesn’t feel totally nostalgic and self-indulgent,” Oberst said in a statement. “We are taking these songs and making them interesting to us all over again. I like that. I like a challenge. I like to be forced to do something that’s slightly hard, just to see if we can.”

Each EP will feature six reworked tracks from the respective album, with the band aiming for them to sound completely different from their originals. “We had to mess with them in a substantial way,” Oberst said, describing each EP as “supplemental reading” for the reissues.

In addition to Bridgers and Waxahatchee’s Katie Crutchfield, the EPs also feature M. Ward and Lavender Diamond’s Becky Stark. They also include covers from the era, from Elliott Smith to Simon Joyner.

Bright Eyes extended their tour behind Down in the Weeds, Where the World Once Was, their 2020 album that marked their first new LP in nearly a decade. They’ll kick off in St. Paul, Minnesota, on March 23, wrapping up in their hometown of Omaha, Nebraksa, in early July before heading off to Europe.

A Collection of Songs Written and Recorded 1995-1997: A Companion

1. “Driving Fast Through a Big City at Night”
2. “Solid Jackson”
3. “A Celebration Upon Completion”
4. “Falling Out of Love at This Volume”
5. “Exaltation on a Cool Kitchen Floor”
6. “Double Joe” (Simon Joyner cover)

Letting Off The Happiness: A Companion

Fevers and Mirrors: A Companion: 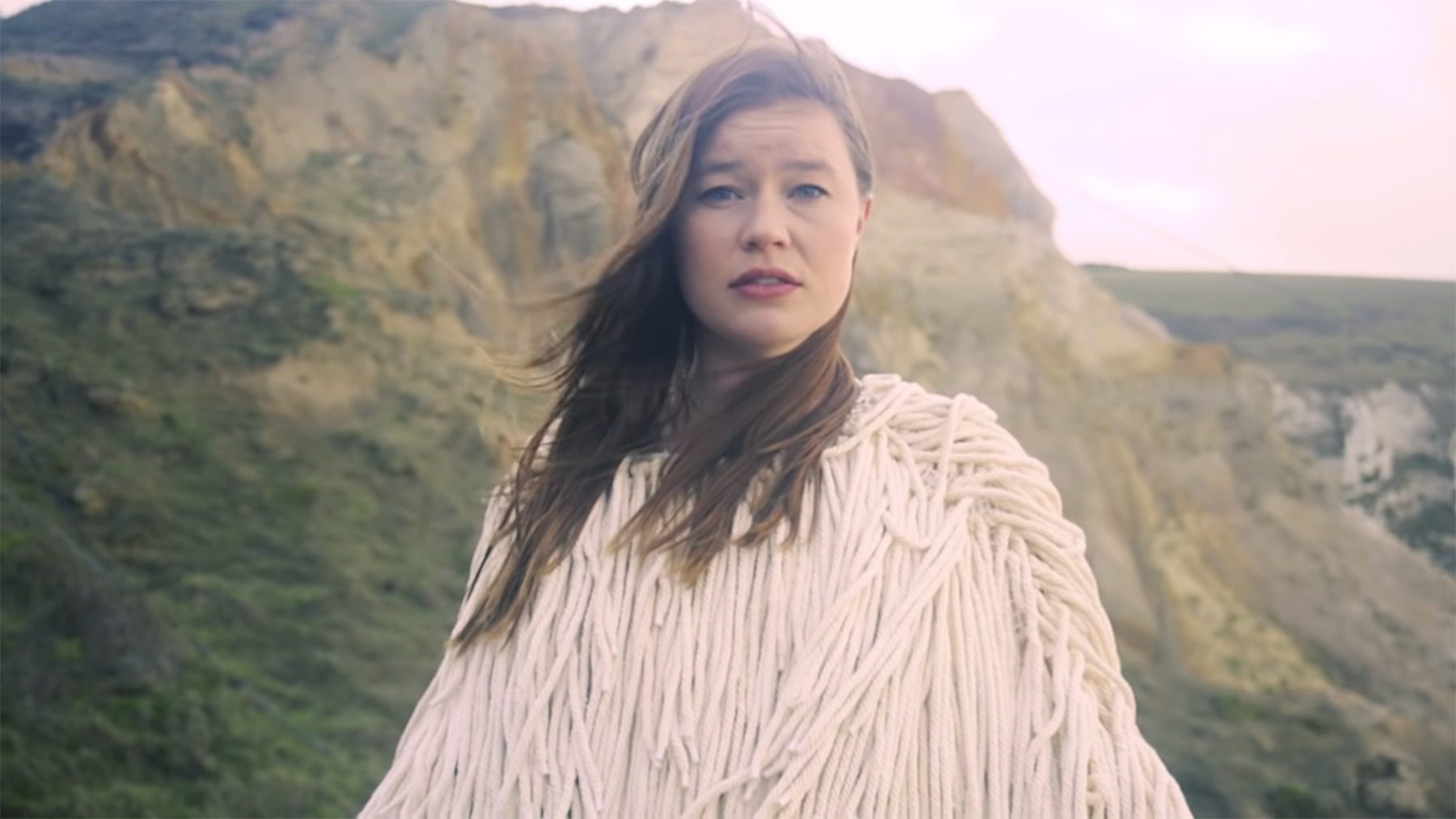 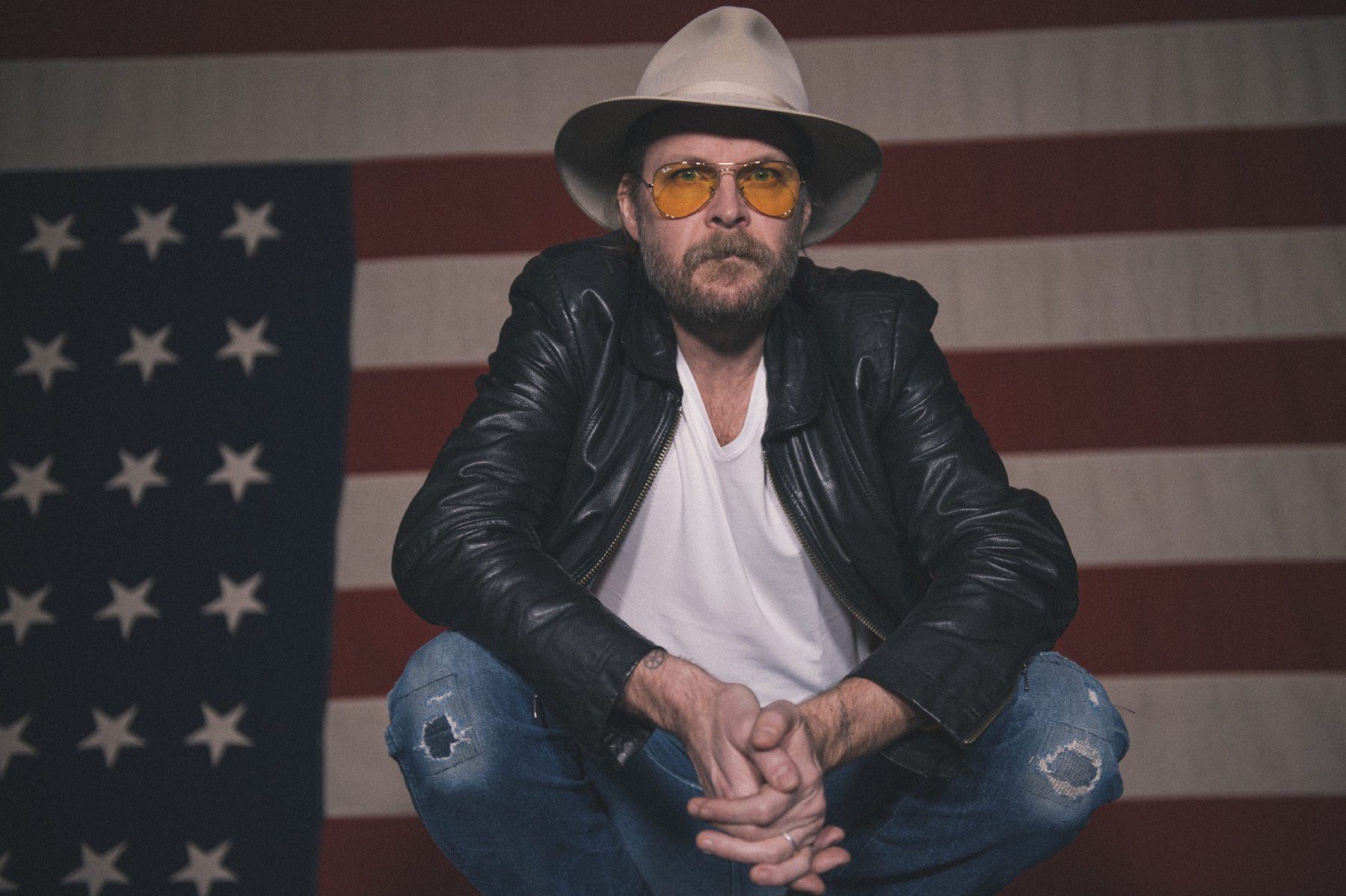 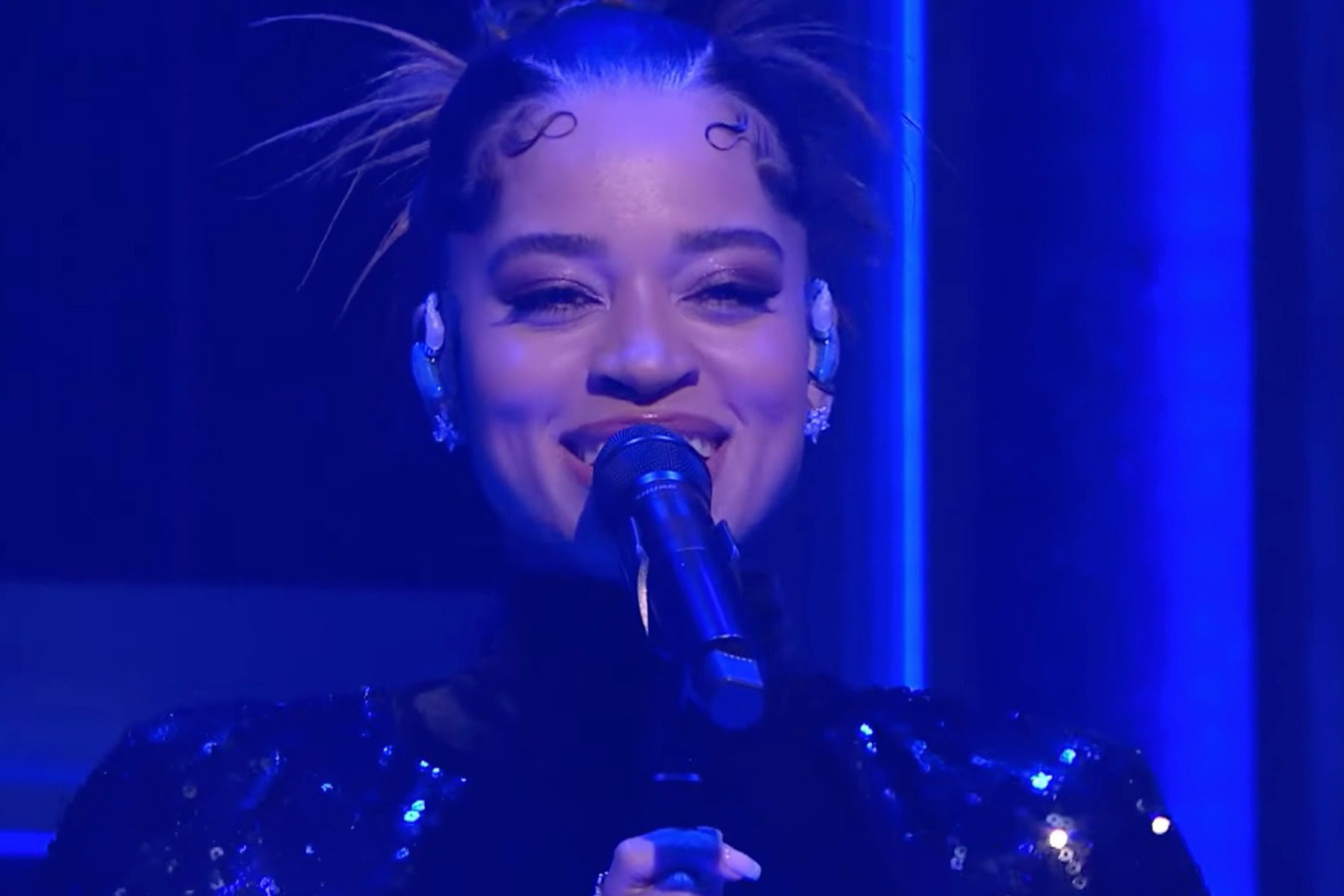 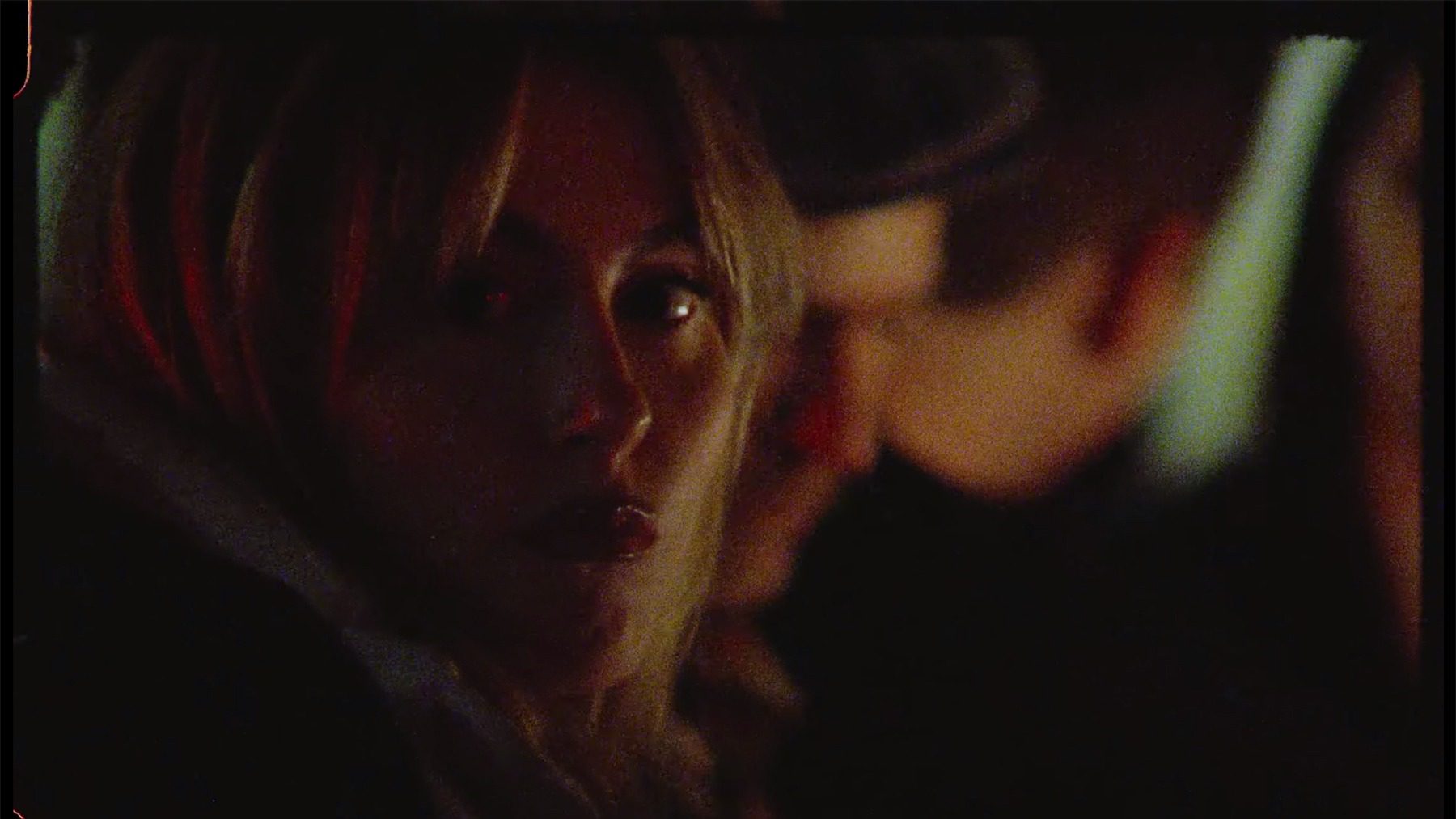 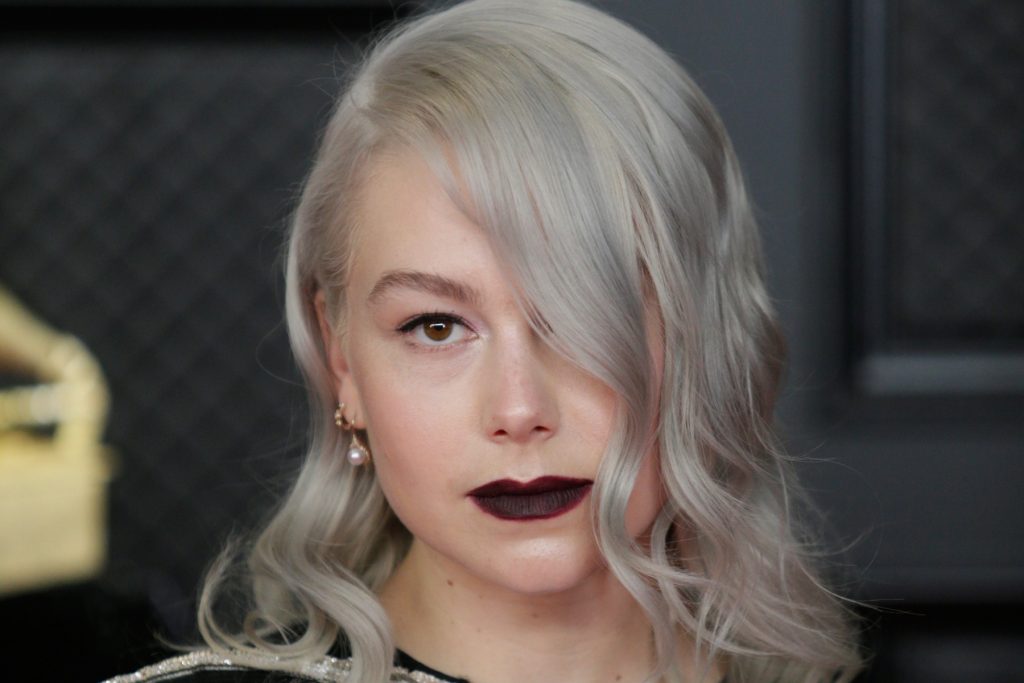 Phoebe Bridgers Makes Metallica’s ‘Nothing Else Matters’ Even More Haunting