Working once again with producer Jay Joyce — who oversaw their first two albums — TJ and John Osborne wrote or co-wrote all 12 tracks on Skeletons. Collaborators on the group of songs include Daniel Tashian and Ian Fitchuk (co-producers of Kacey Musgraves’ Golden Hour), Luke Dick, Natalie Hemby, Casey Beathard, and Hayes Carll. The album’s current radio single is “All Night,” which was released in May.

Brothers Osborne have popped up in several different places while everyone has been quarantined at home, including a performance of “Hard Workin’ Man” with Brooks & Dunn on CMA’s Best of Fest television special. They’ve also given renditions of “All Night” on the Ellen DeGeneres Show and the streaming event CMA Summer Stay-Cay. Their most recent album, 2019’s Live at the Ryman, documented their thrilling Music City show. 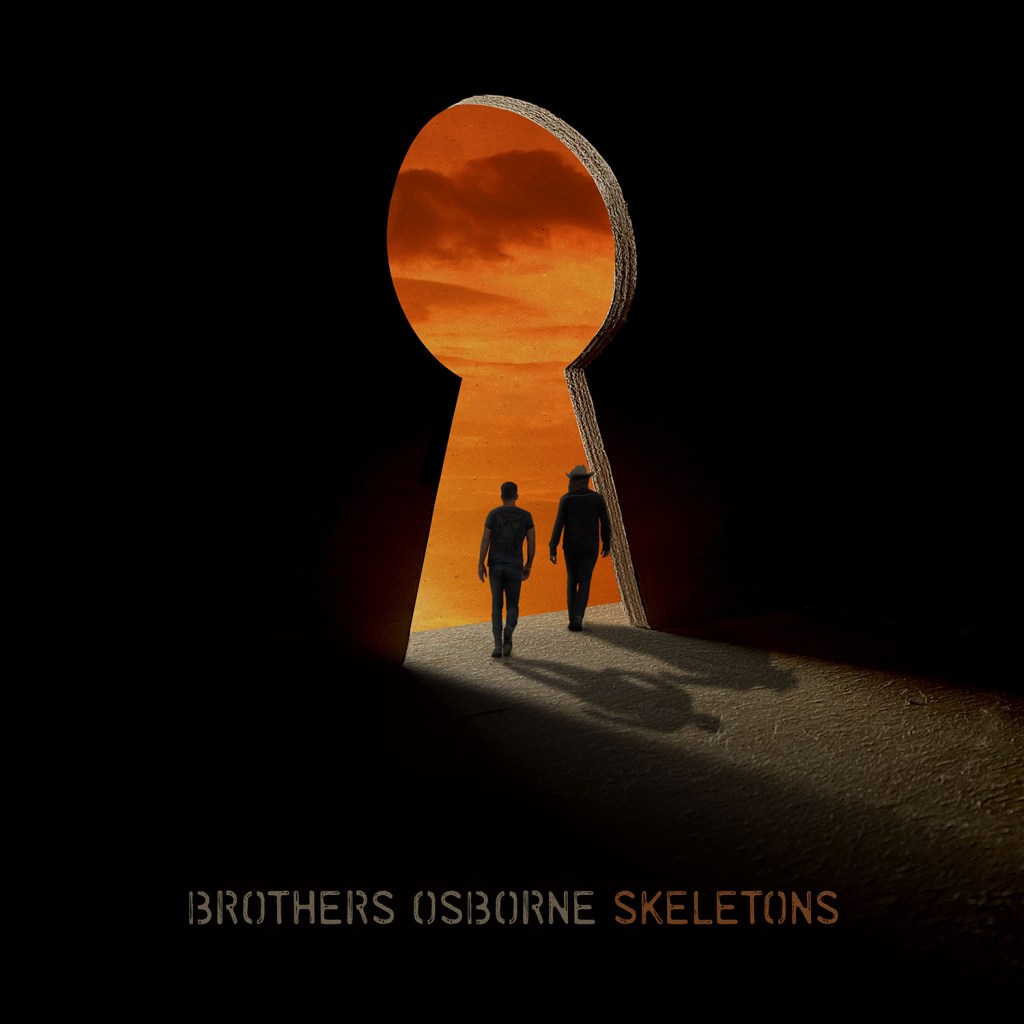