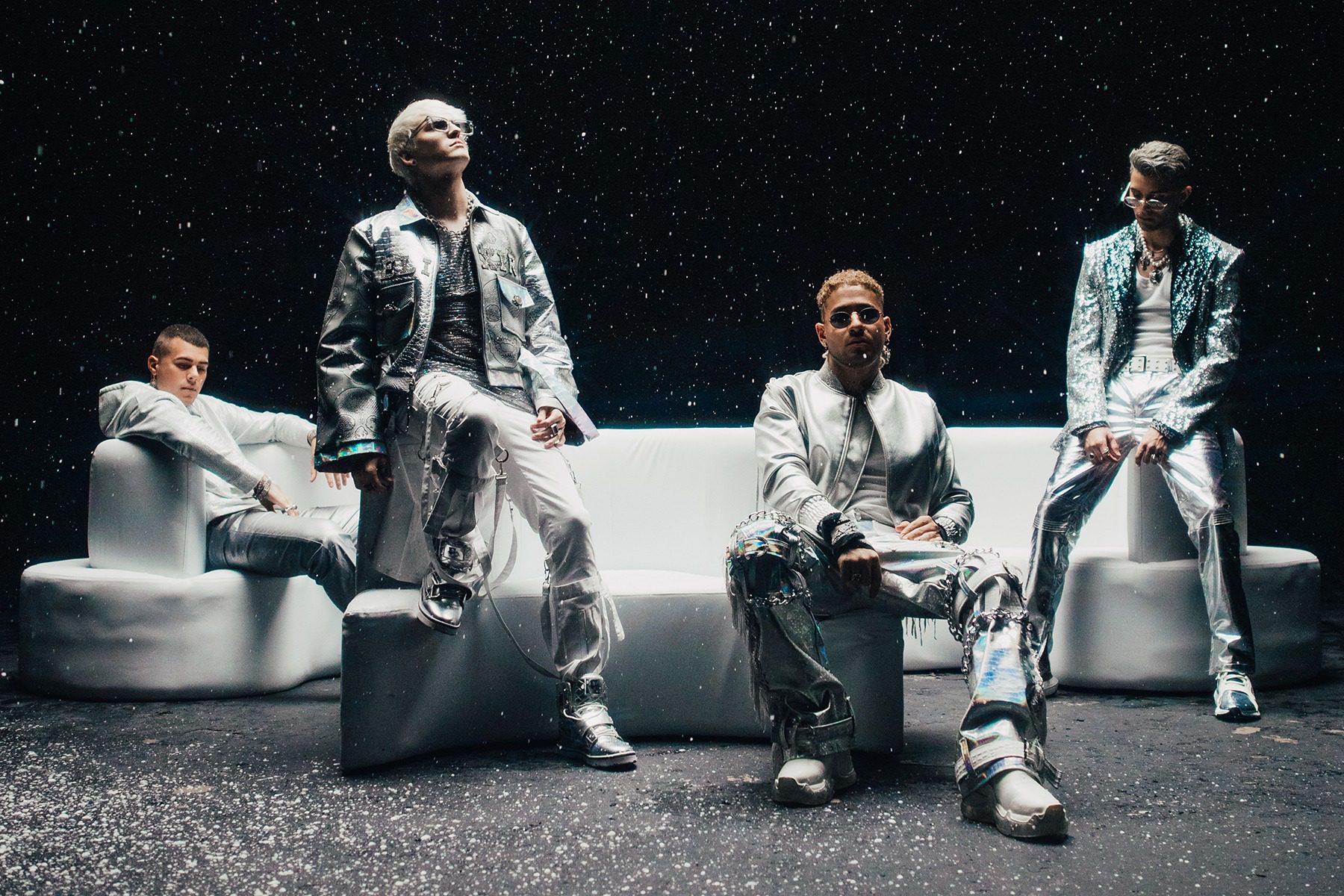 2022 is looking up for CNCO. Nearly six months after sharing a taste of the Latin group as a four-piece with “Toa La Noche,” the reggaetón boy band is kicking off the year with electrifying banger, “Party, Humo y Alcohol.”

The song laces catchy lyrics about a broken-hearted woman ready to be empowered after the end of a relationship with an experimental, dance-pop-infused sound reminiscent of Rauw Alejandro’s Vice Versa

“For this particular song, we wanted to play along with those sounds and experiment,” the group — comprising Richard Camacho, Erick Brian Colón, Christopher Vélez, and Zabdiel De Jesús — tells IndieLand, describing their sound as “fresh and modern pop with a twist of the Eighties and Nineties.”

Along with the catchy new track, the boys dance around with three girls in coordinating silver outfits in the song’s new music video on a dancefloor-like set.

“We can’t wait to share our new music. We are doing things that we have never done before and pushing ourselves to create everlasting memories for our fans,” the group says. “This new era is full of surprises. It will be the best you’ve seen from CNCO so far.”

The track marks CNCO’s third song release since the departure of Joel Pimentel, who, as a soloist, debuted with the guitar-backed single “La Culpa” under the stage name JOEL DELEÓN.

Along with Toa La Noche, CNCO collaborated with Alex Rose on “Pa Que Guaye.” The group also released a live album from their final concert as a five-piece, titled Déjà Vu (Live). 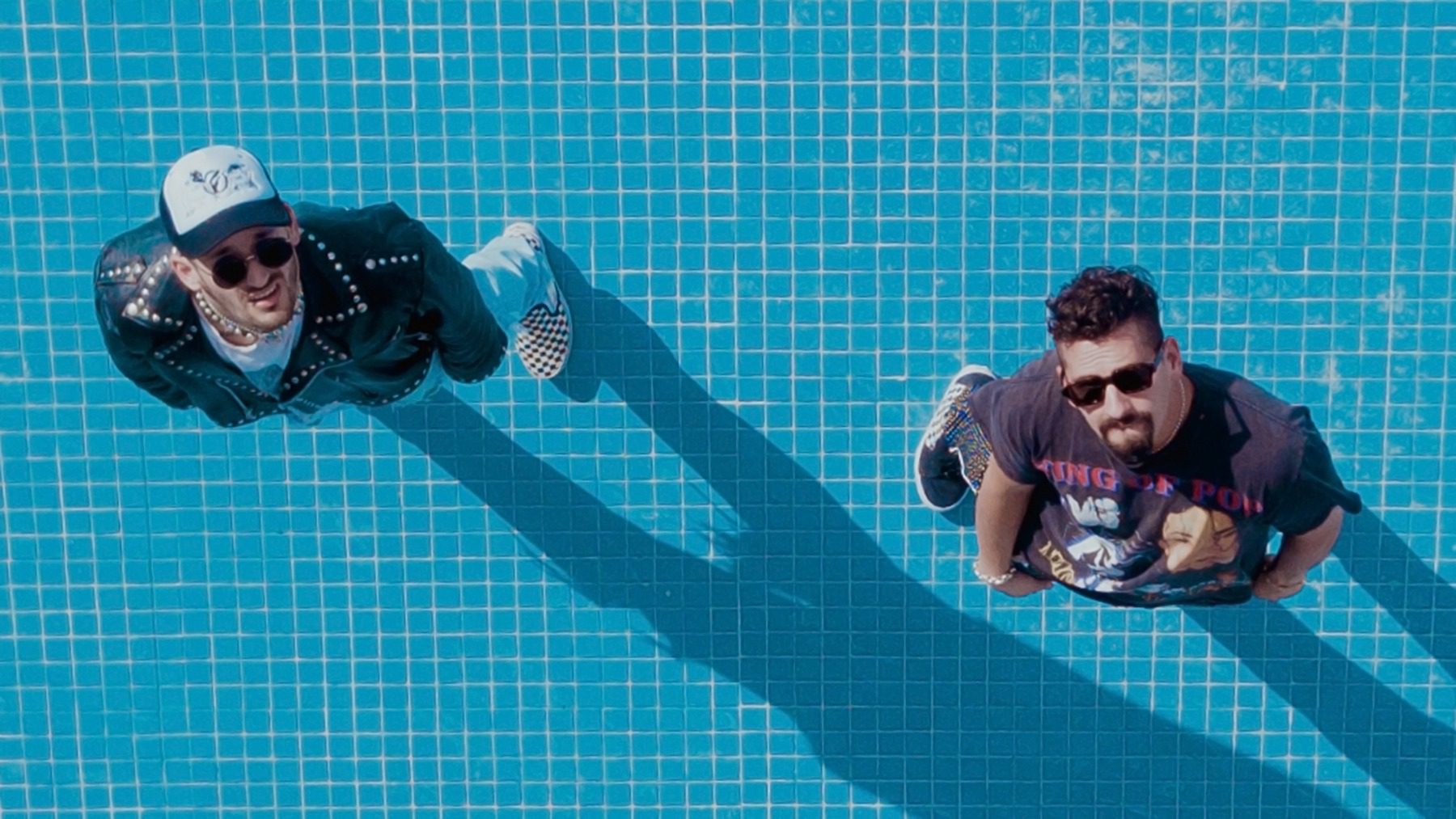 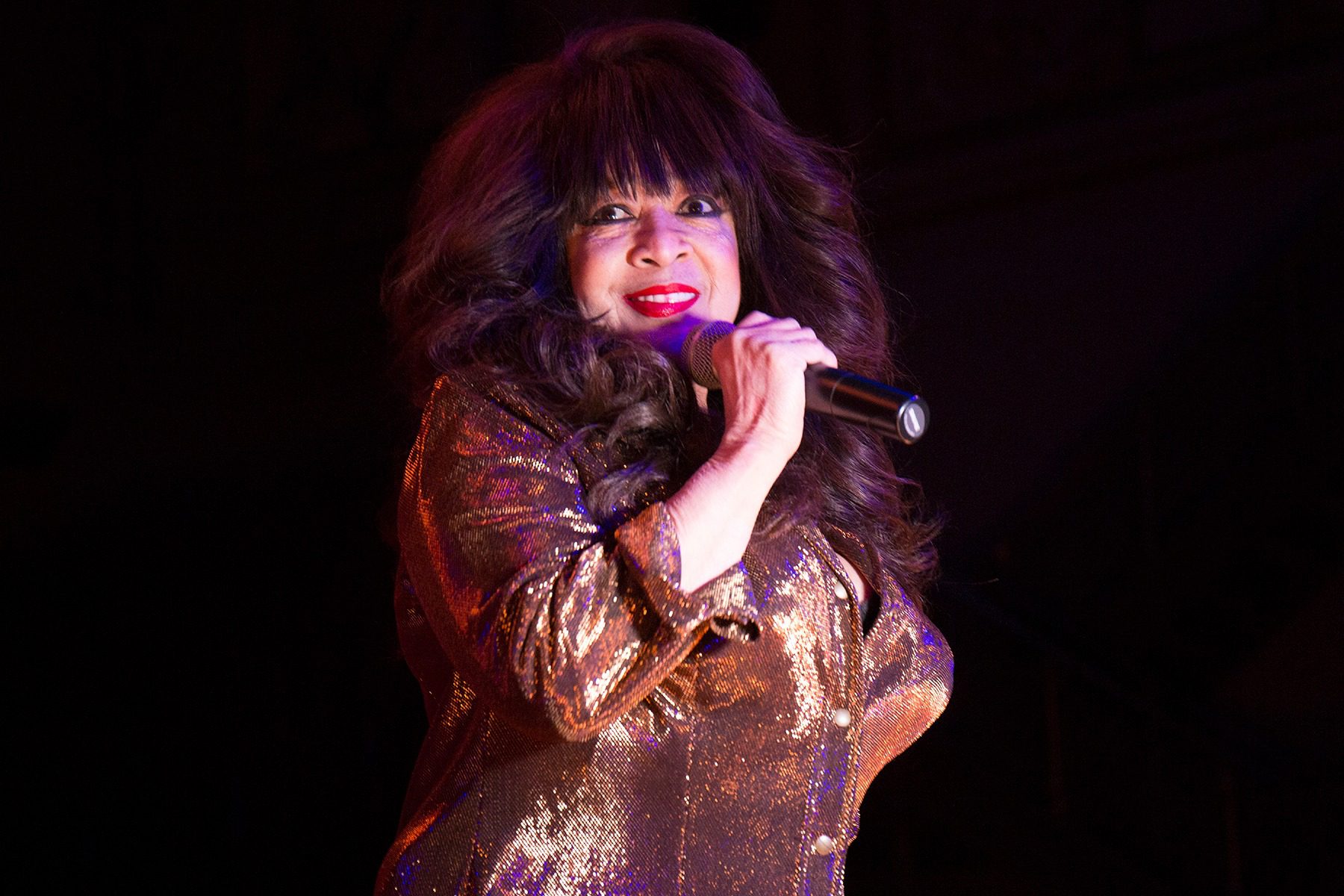 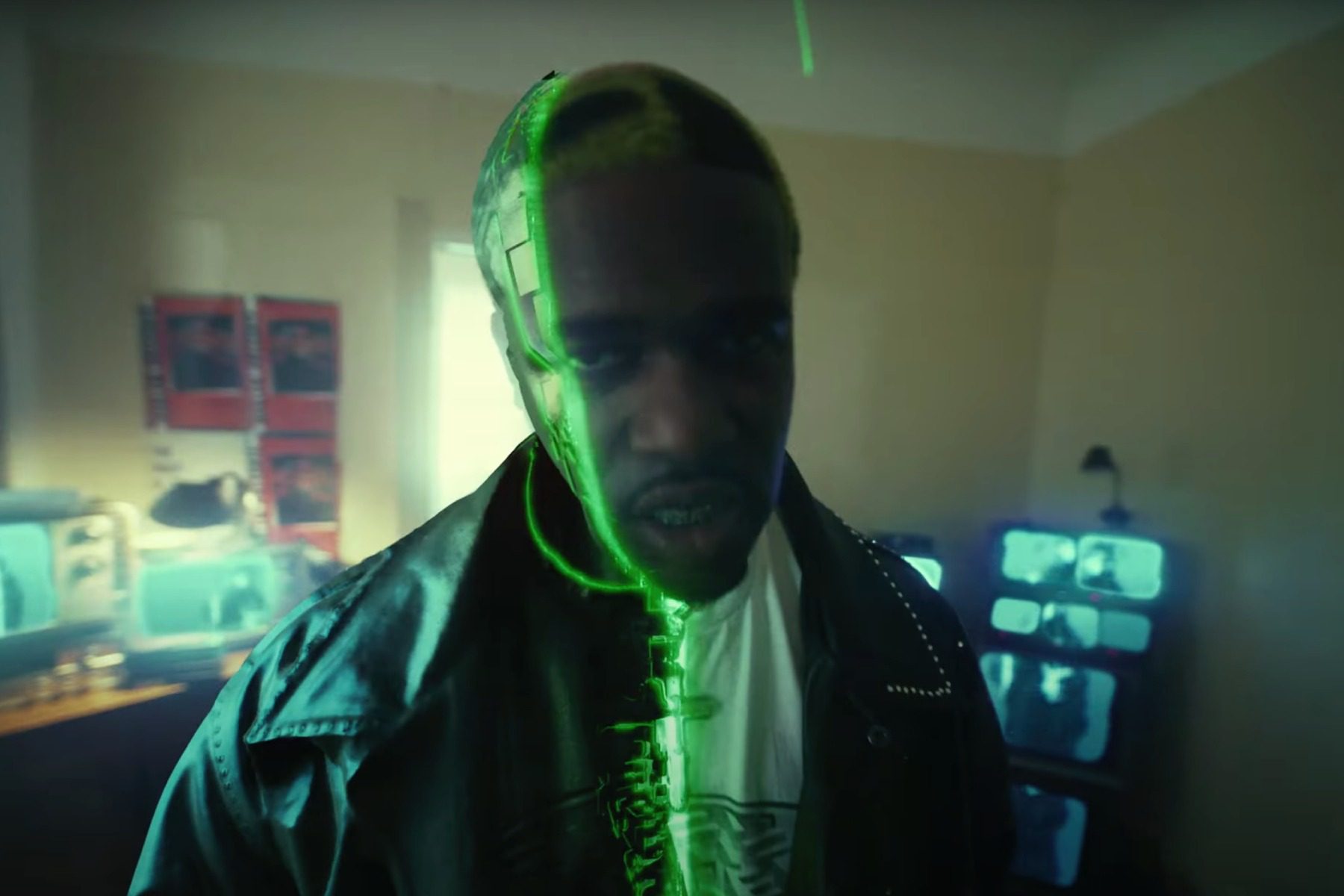 Ferg Is ‘the Ruler’ of Alternate Reality in ‘Green Juice’ Video 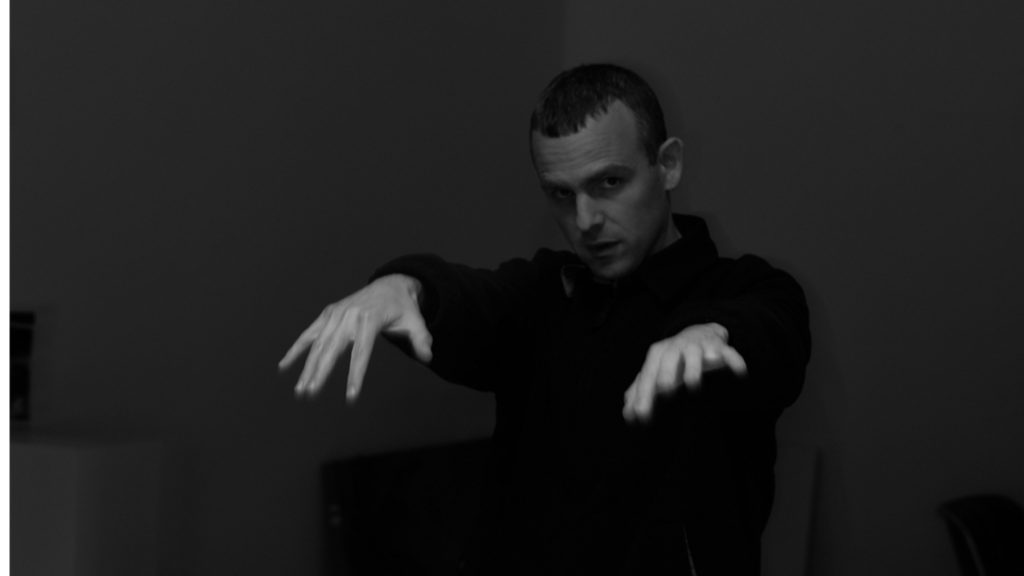 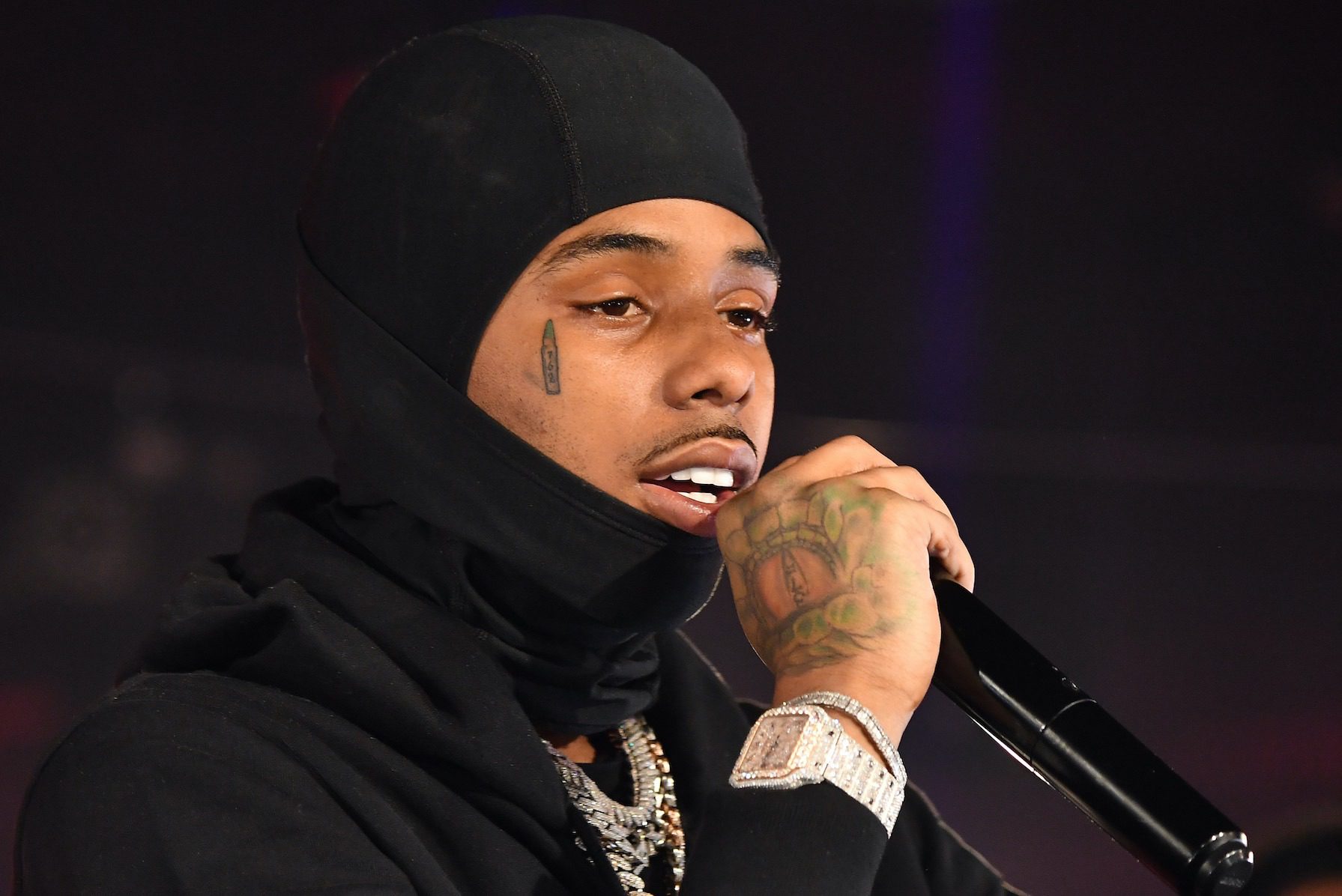