Tenacious D will ride once more, hitting the road for a run of West Coast shows next summer.

The rock-comedy duo of Jack Black and Kyle Gass will kick off the trek June 16 with a previously announced set at the Telluride Bluegrass Festival in Telluride, Colorado. From there, the group will play shows in Utah, Oregon, and Washington before wrapping June 24 at the Cal Coast Credit Union Amphitheater in San Diego.

Tickets for most shows will go on sale this Friday, Dec. 10 at 10 a.m. local time. Tickets for the Telluride Bluegrass Festival will go on sale Dec. 9 at 10 .m. MT, while on-sale dates for Tenacious D’s June 19 show in Portland, Oregon, and June 21 gig in Woodinville, Washington, will be announced later (venues for both gigs are still being determined as well). Full info is available on Tenacious D’s website.

Tenacious D’s summer 2022 gigs come after the band celebrated the 20th anniversary of their self-titled debut album earlier this year. Back in September, the group marked the occasion by launching an advent calendar that featured an array of goodies, from rare behind-the-scenes footage to recreations of the album’s skits and interviews with the album’s producers, the Dust Brothers. They also reissued Tenacious D as a “Super Power party Pack” with old demos and other rarities.

“It’s been rad to do a little doff of our cap to our first album,” Black told IndieLand at the time. “It was such a huge moment in our lives. So we knew we had to mark the occasion. It’d be weird not to. When you say, was it fun for us to do it? It’s not really for us. It’s for the fans. It’s only for the fans!” 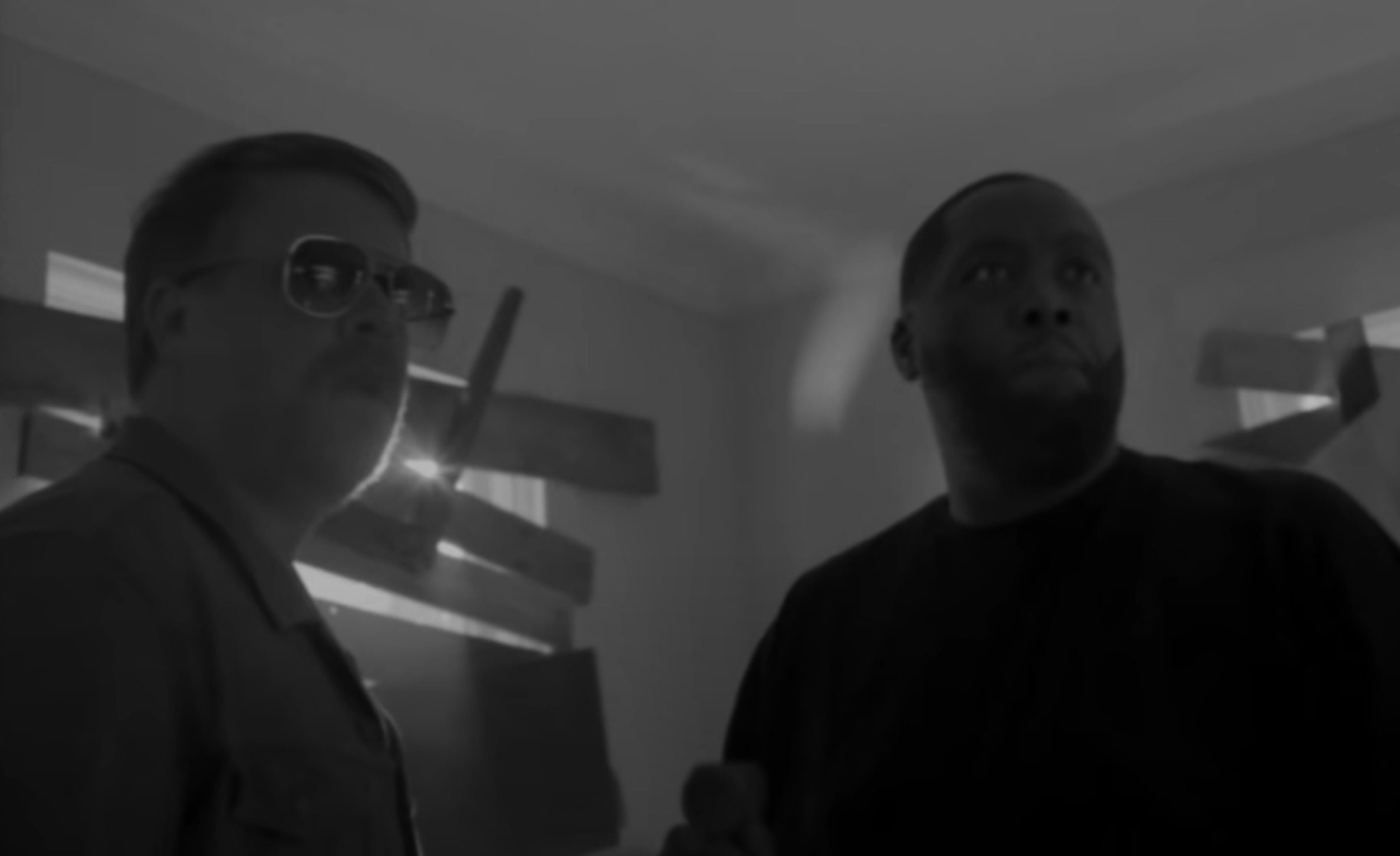 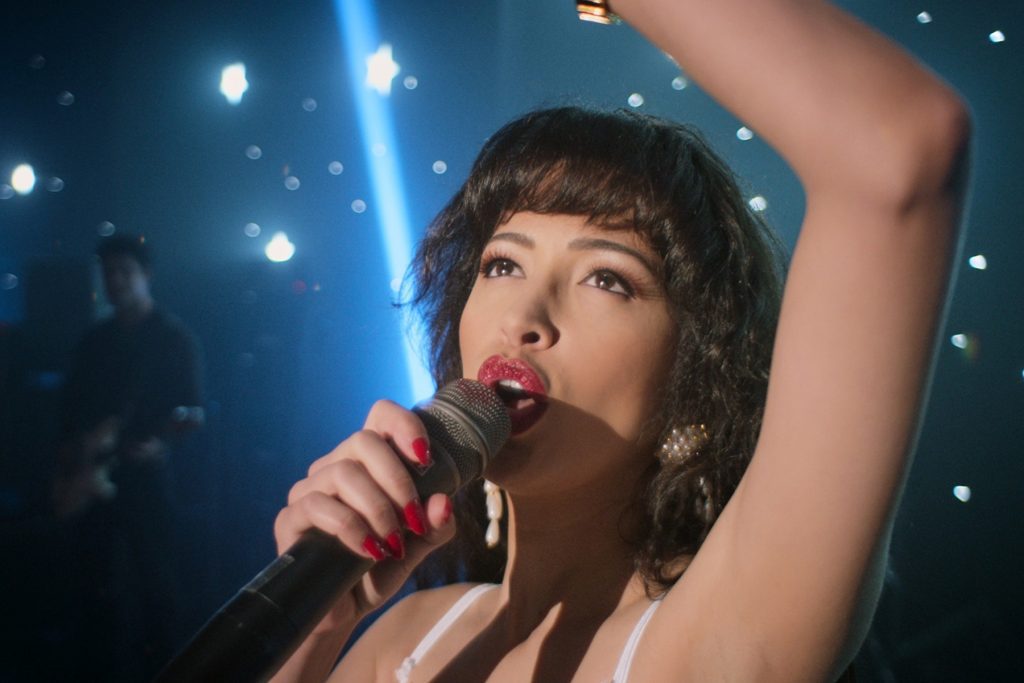 ‘Selena: The Series’ Shows the Rise of Tejano Icon: Watch the Trailer 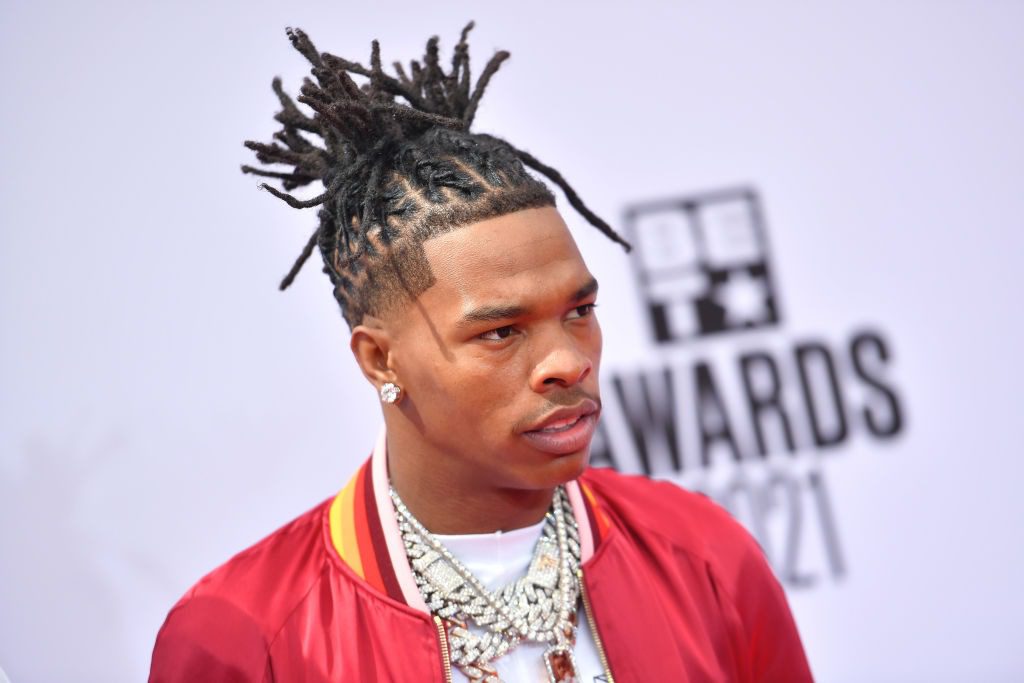