David Byrne, that firm believer in shows going on, completely transformed American Utopia on just a couple of days’ notice after several members of his backing band and crew tested positive for Covid-19.

On Monday, Dec. 28, Byrne debuted what he called, American Utopia: Unchained, a revamped version of the show that featured some new arrangements and new setlist additions, including a handful of songs he made with Brian Eno, and plenty of Talking Heads favorites.

Byrne announced and detailed the altered shows — which will continue through Jan. 2 — in a video message shared Tuesday. After noting that the band members and crew who did test positive for Covid were vaccinated and only experiencing mild symptoms, he said, “Rather than canceling our shows, we’re looking at this as an opportunity to, well, honor our commitment to the audiences who are coming, and creating something special. We’re just gonna, come up with a show! This is our opportunity to make lemonade from Covid lemons.”

Byrne went on to describe American Utopia: Unchained as “something unlike anything we’ve done before — it’s not quite the show, but it’s going to be something special.” Indeed, the setlist from the first night of Unchained — plus a handful of videos that have surfaced on social media — indicate a completely different experience.

Tickets available now for DAVID BYRNE'S AMERICAN UTOPIA: UNCHAINED, playing at the St. James Theatre for one week only (including tonight at 8PM ⛓). pic.twitter.com/IIqOvW0lDv

While Byrne and Co. still performed plenty of songs from the original American Utopia setlist, they appear to have gotten a stripped-down makeover of sorts, as evidenced by one snippet of “Road to Nowhere.”

But there were also plenty of fresh additions, including an encore performance of the Talking Heads classic, “Life During Wartime.”

Other Talking Heads favorites that appeared in the Unchained set included “Heaven,” “(Nothing but) Flowers” and “And She Was” (a clip off the band rehearsing that track was also shared online). Byrne also added a handful of his own solo songs, including  “Everyone’s in Love With You” and “Marching Through Wilderness,” as well as a selection of his Eno collaborations, like “My Big Nurse,” “Life Is Long,” and “Strange Overtones.” 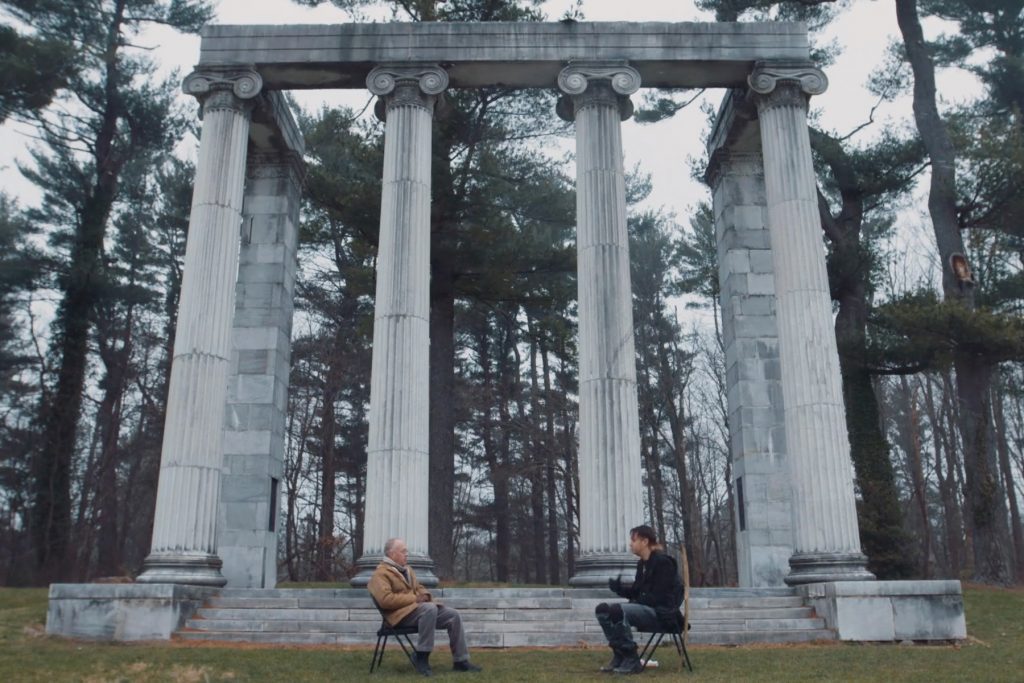 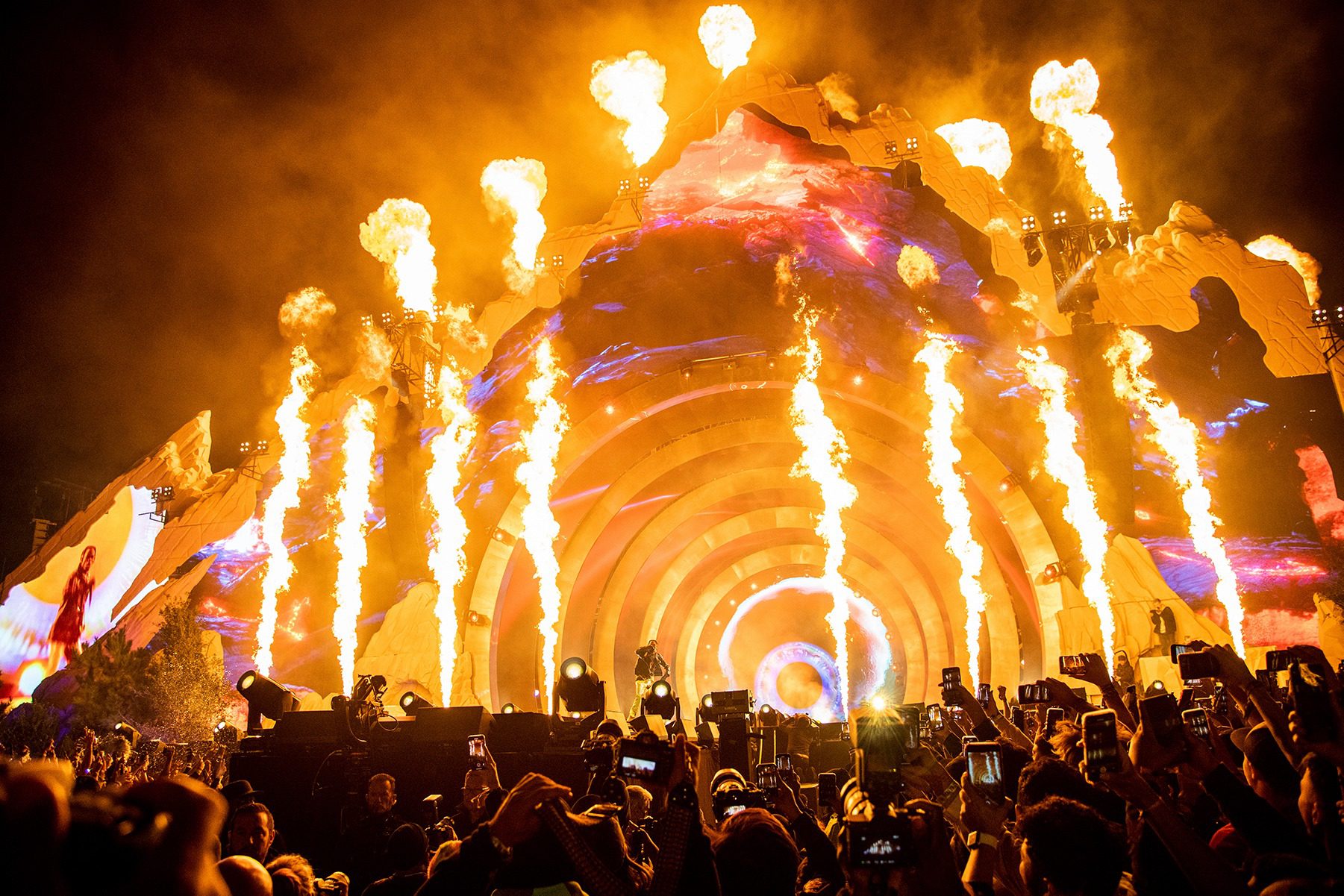 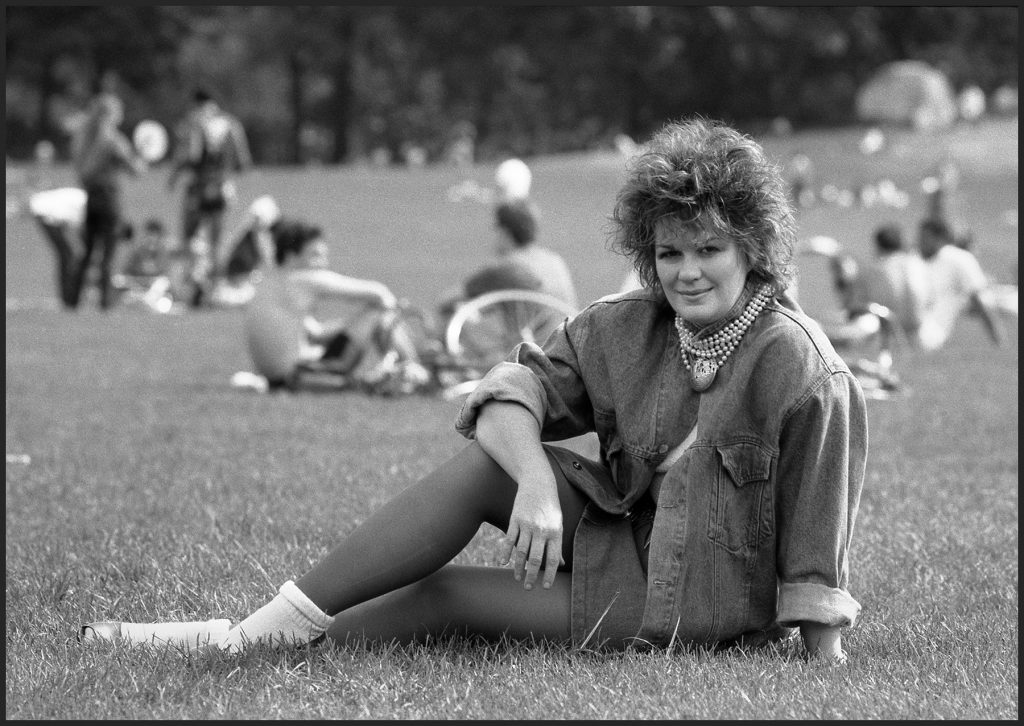