The Jhay Cortez and Rauw Alejandro feud just got more intense: Five days after Rauw Alejandro released the video for his diss track “Hunter,” Jhay packed several brutal bars into a seven-minute song called “Enterrauw” in which he goes after Rauw for collaborating with Chris Brown on the Rvssian song “Nostálgico” this year.

The feud between the two reggaeton stars has been going on since the summer and seems to have started after Jhay announced an Oct. 30 performance at Puerto Rico’s famed venue El Choli. A couple of hours later, Rauw also announced a headlining show there on Oct. 22. Jhay posted several Instagram stories that some people believed were directed at Rauw, including a photo of a children’s book that read “Monkey See, Monkey Do,” and another image of a little boy copying his classmate’s homework.

Over the last couple of months, the two have posted a few social media messages aimed at each other, with Rauw telling Jhay he hasn’t been able to land a hit on his own and Jhay blasting Rauw for needing multiple songwriters on his tracks and pointing out that he actually has a writing credit Rauw’s album Vice Versa. Rauw also joked on Twitter that Jhay should collaborate with him “to make it to the Top 3, at least,” which many thought was a reference to Rauw’s spot on IndieLand‘s list of 50 Best Albums of 2021.

But things came to a head when a remix of “Si Pepe,” a song by the rising rapper Ankhal, leaked on Dec. 17. The remix features both Jhay and Rauw firing shots at each other. Jhay aims one line at Rauw Alejandro’s girlfriend Rosalía: “Tu española quiere que le hable en English/’Do you wanna fuck?’/’Jhayco, quiero en el Bentley.’” (“Your Spanish girl wants me to speak to her in English/’Do you want to fuck?’/’Jhayco, I want to in the Bentley.’”) Rauw responded with a tweet that read, “Las mujeres se respetan!!!!! Lechon!!!! (“Respect women!!!!!  Pig!!!!”)

Right before releasing “Enterrauw,” Jhay released the image of a fake death certificate for Rauw. The Chris Brown line is seemingly a response to Rauw calling him a pig for the “Si Pepas” remix. After the song dropped, Rauw responded only to a line where Jhay says he doesn’t dance, sharing a video on Twitter of Jhay trying to learn choreography when he was part of the short-lived boy band Stereo 4. Jhay wrote back that his moves are still better than Rauw’s. 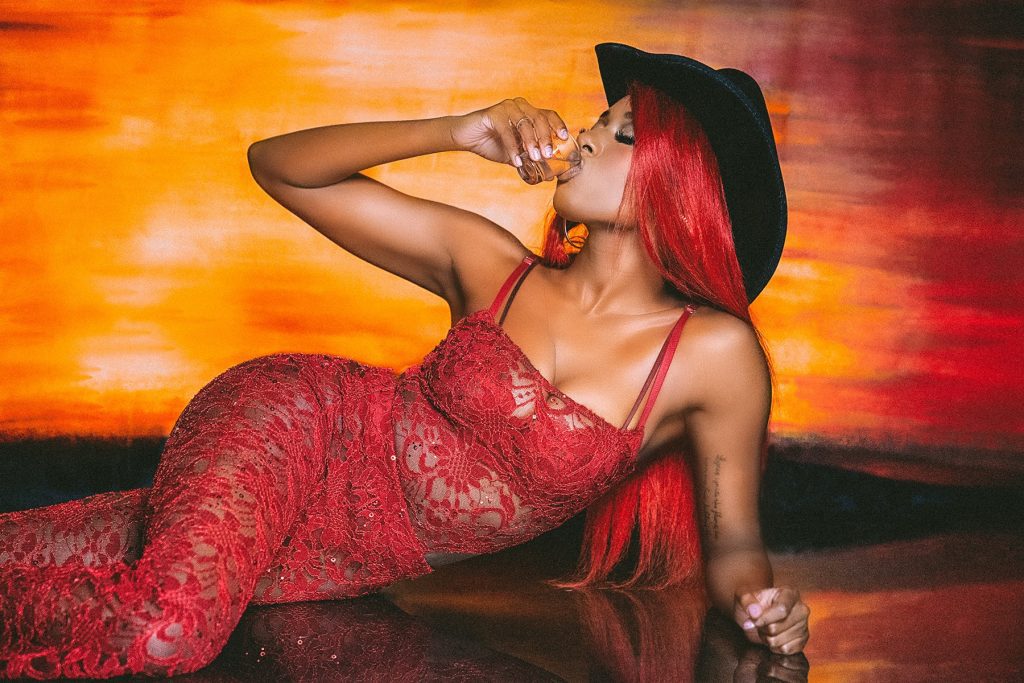 Reyna Roberts Is Claiming Her Spot on Your Country Hits Playlist 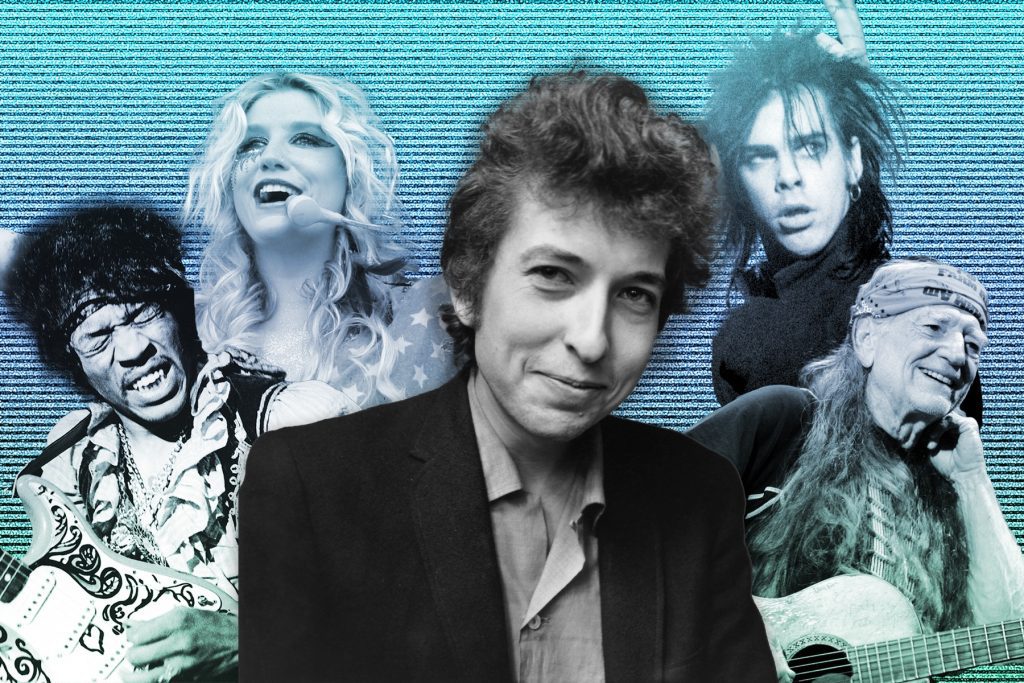 The 80 Greatest Dylan Covers of All Time 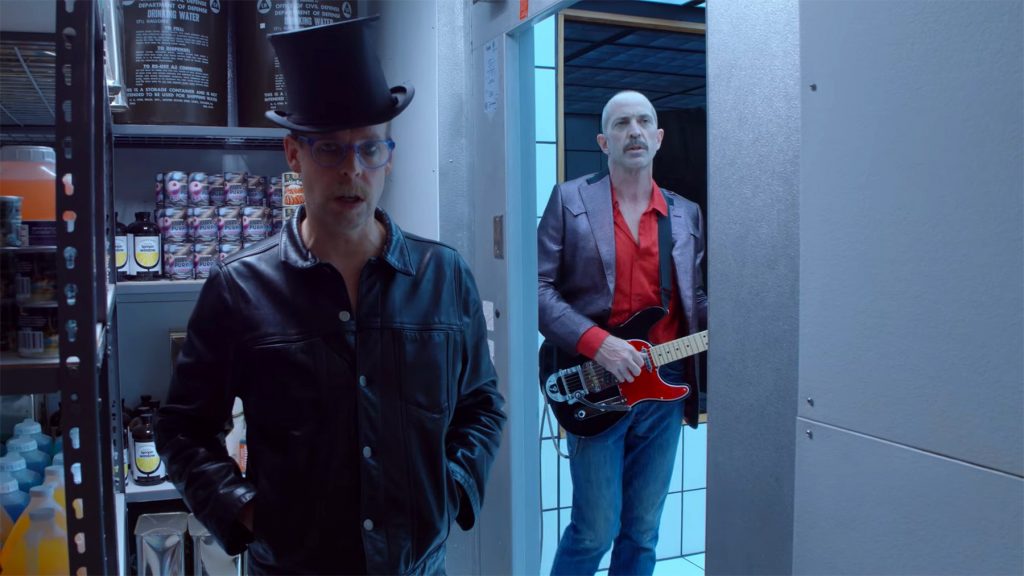 Matt Sweeney, Bonnie ‘Prince’ Billy Head to a Dystopian Bunker in ‘Make Worry for Me’ Video