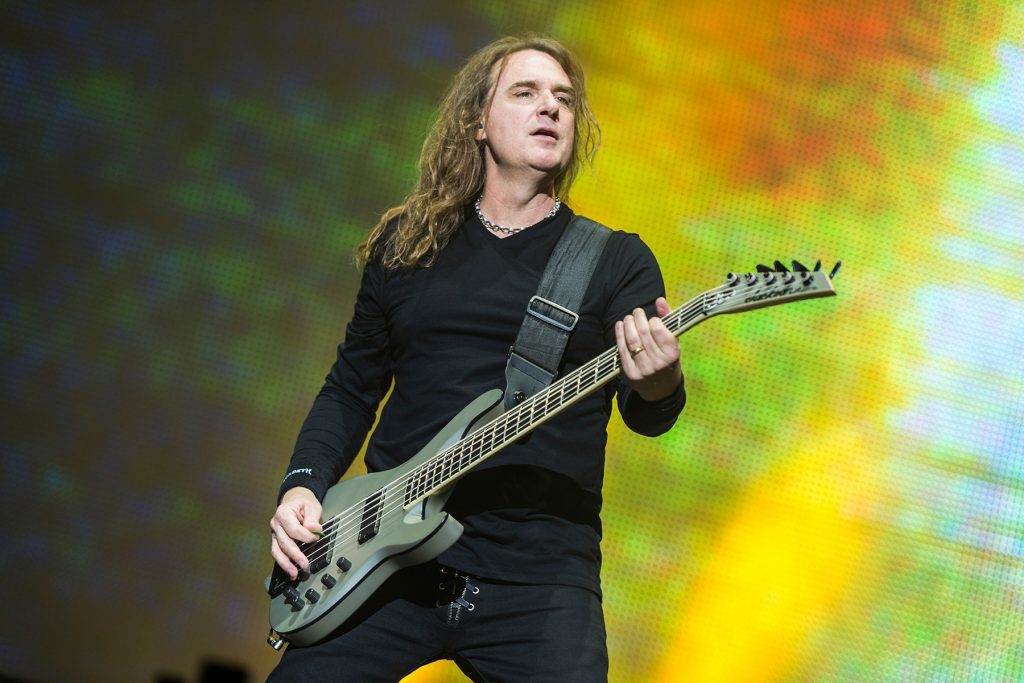 New details have emerged regarding the incidents that led former Megadeth bassist David Ellefson to file revenge-porn charges against the person who leaked compromising video of his online sexual interactions with a fan.

Ellefson, the longtime Megadeth bassist who joined the band during its formative years, admitted to police in a report obtained by IndieLand that he had been sexting with a Dutch teenager who had captured video of their encounters without his consent, according to a police report. She shared the clips with friends and they eventually surfaced online with accusations that the bassist had been grooming an underage fan. Scottsdale Police Department, who are investigating the incident, confirmed Ellefson’s partner’s age as 19. Ellefson is pursuing charges against the person who leaked the video online and not his sexual partner.

Ellefson took a polygraph test to affirm his claims and presented police with a photo of her driver’s license to prove she was of age. He also shared screen shots of Snapchat and WhatsApp messages he had had with her that related to the allegations with police.

Ultimately, Megadeth fired Ellefson in late May. “While we do not know every detail of what occurred, with an already strained relationship, what has already been revealed now is enough to make working together impossible moving forward,” frontman Dave Mustaine said in a statement.

The bassist told police that he first met the woman when he was signing autographs at the merchandise table of a 2019 gig in Holland. “They struck up a friendship and continued chatting through social media,” the report says. “The second time they met in person was in the Netherlands at a hotel lobby to have coffee and a soda. He believes this was February 2020. He stated there was no physical contact and they just had a conversation. He stated there has never been any sexual physical contact between the two.”

“[Ellefson’s partner] admitted that she had shared the video with some friends but wasn’t sure how it got leaked out to others,” the report says. “She was remorseful and agreed to send out a social media statement on her Instagram account that she had been a willing consenting adult during their mutual virtual sexual encounter.” Ellefson then posted her statement and one of his own on May 10th, asserting that the allegations of grooming were false. “[Ellefson] stated [the fan] has not extorted him in any way, so he believes he is not the originator(s) of the social media posts making the allegations,” the report says. (Neither Ellefson’s lawyer nor the woman in question immediately responded to IndieLand’s requests for comment.)

“As you may or not know, some private and personal conversations and interactions have surfaced online, released with ill intention by a third party who was not authorized to have them or share them,” Ellefson wrote then (via Blabbermouth). “While certainly embarrassing, I want to address it as openly and honestly as possible. As much as it’s not something I’m proud of, these were private, adult interactions that were taken out of context and manipulated to inflict maximum damage to my reputation my career, and family.”

“I’m the girl people are talking about in the posts about David Ellefson right now and I just want to tell my side of the story because people are sharing misinformation and the situation is getting out of hand without the truth being out there,” the woman wrote. “Yes, those video calls did happen, but I was the one to initate [sic] them and never was I underage, I was always a consenting adult. Nothing inappropriate ever happened before that. It was all consensual, I’m not a victim and I have not been groomed in the slightest as I was the one to initiate it. I was just naive enough to record him and share it with a friend without his permission. In the end, it was all consensual and all online.”

On May 14th, Mustaine and Megadeth informed him that they were dismissing the bassist from the band; Mustaine’s official statement came out publicly 10 days later. That same day, Ellefson sat for a lie detector test with Scottsdale police. The report says that three days later, another organization whose name was redacted had fired him.

Ellefson commented publicly on the matter on the 26th. “Recently, a very private video was illegally posted on the internet and false allegations were made against me,” Ellefson said in a statement to IndieLand. “The actions in the video were between two consenting adults and were recorded without my knowledge. I am working with Scottsdale Police Department in their investigation into charges regarding revenge pornography to be filed against the person who posted this video. Also, my lawyers are preparing a defamation lawsuit to be filed against this person. This person will be prosecuted to the fullest extent of the law.”

Megadeth will kick off a tour without Ellefson on August 20th. They have not yet announced who will be replacing him. 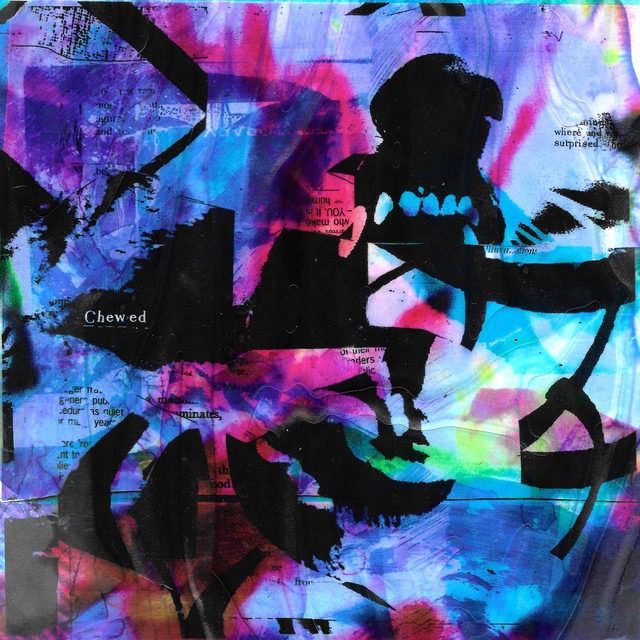 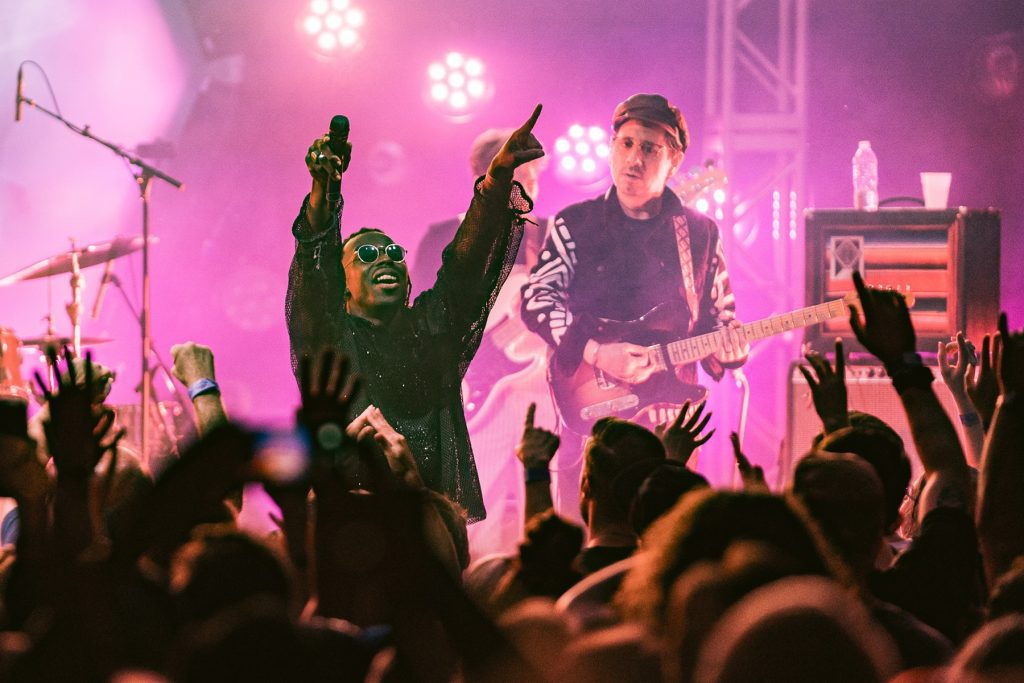 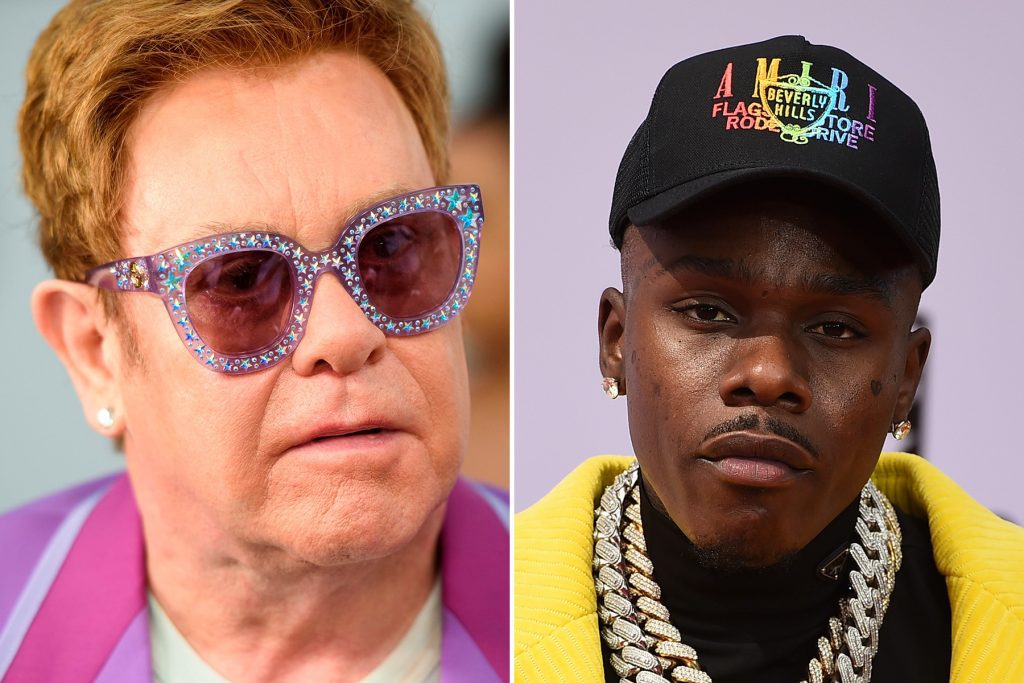 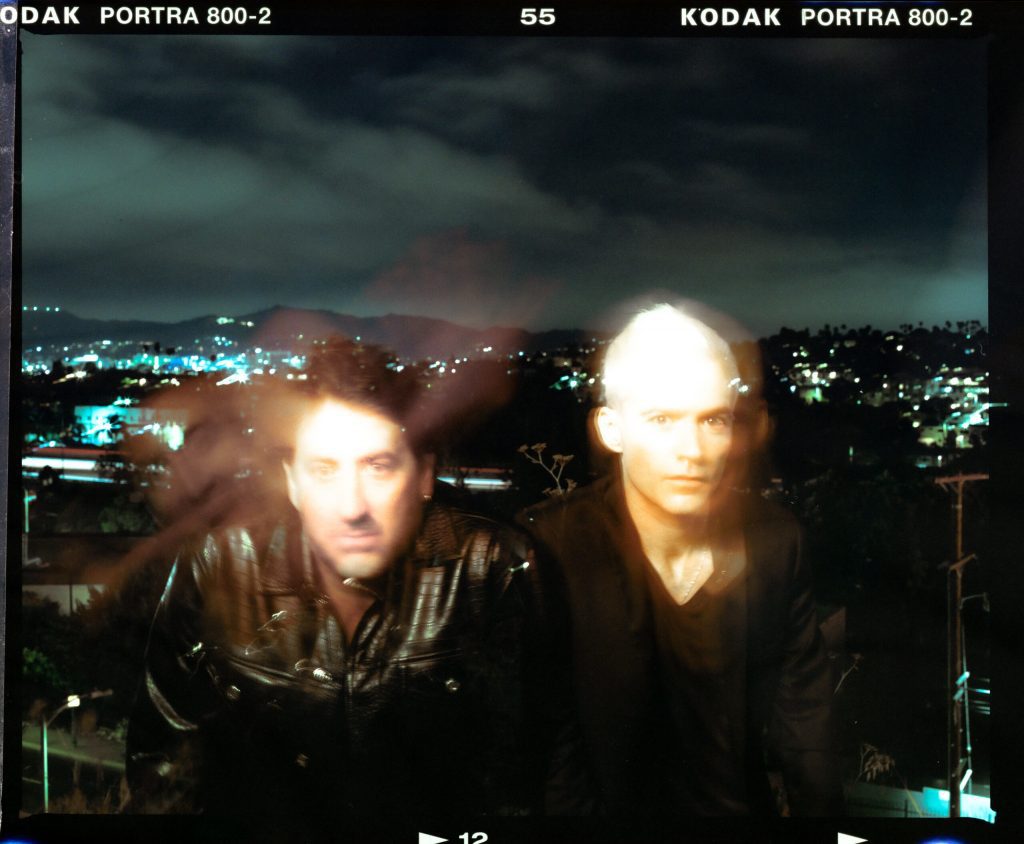 The Avalanches Preview LP With Two New Songs ‘Wherever You Go,’ ‘Reflecting Light’ 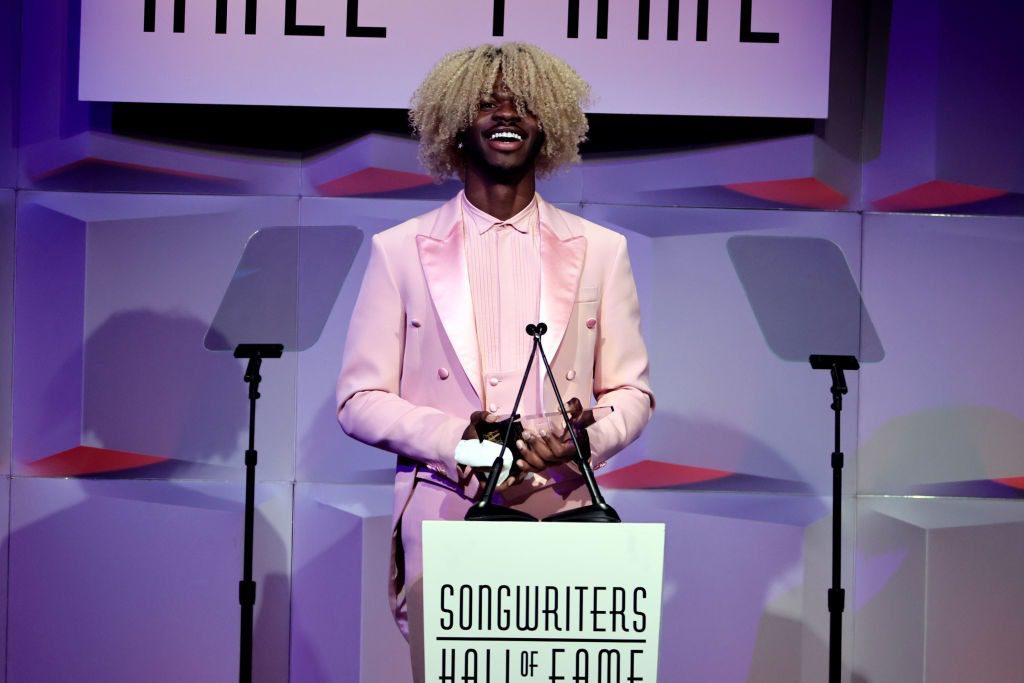 ‘I Hope to Be Back Here’: Lil Nas X Manifests Decades of Success at Songwriters Hall of Fame Ceremony