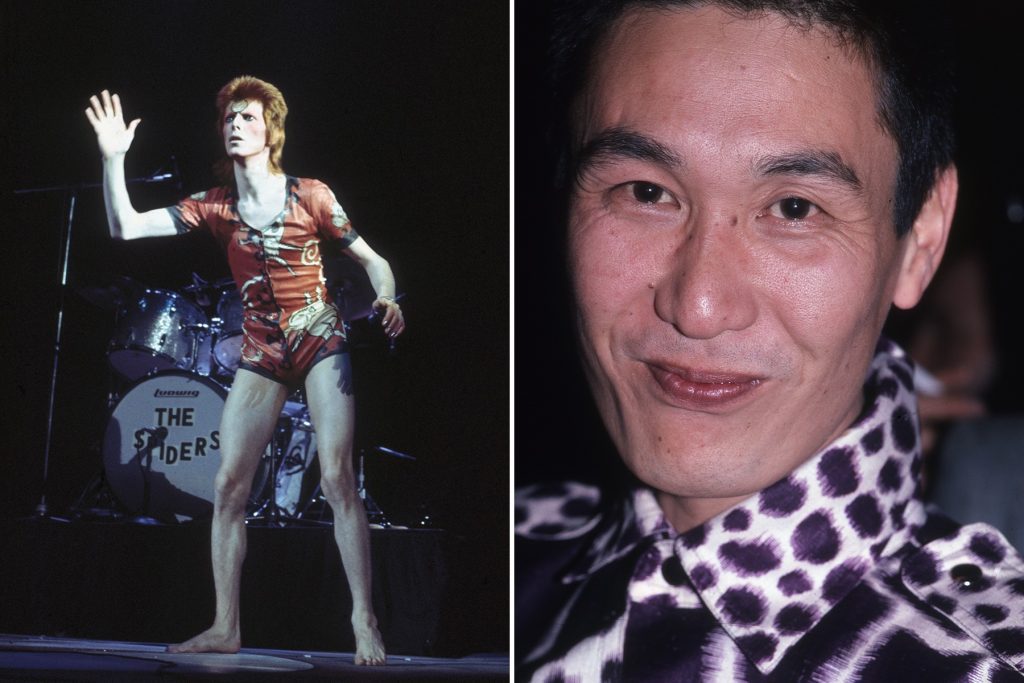 Kansai Yamamoto — the celebrated fashion designer who worked extensively with David Bowie, as well as Elton John and Stevie Wonder — died last Tuesday, July 21st, after a short battle with leukemia. He was 76.

Yamamoto’s death was announced Monday, July 27th, on his company’s social media pages. He was diagnosed with leukemia in February and a statement read: “As he fought his illness, he remained always positive, never lost his passion toward creation, and was strongly determined to recover and come back with fully charged energy to see you again. ‘Human energy is limitless’ was his motto he would never let go, and he bravely kept challenging no matter hard the situation. We sincerely would like to thank you all for supporting Kansai for so many years.”

The official Bowie Twitter account shared a photo of the musician and designer, writing, “RIP Kansai Yamamoto. It is with much sorrow that we report the death of Japanese designer, @kansai_yamamoto, who passed away on 21st July, aged 76. Our thoughts and sympathies go out to his family and those close to him at this sad time.”

RIP Kansai Yamamoto – It is with much sorrow that we report the death of Japanese designer, @kansai_yamamoto, who passed away on 21st July, aged 76. Our thoughts and sympathies go out to his family and those close to him at this sad time. #BowieKansai pic.twitter.com/6HUnBkOW7w

Yamamoto was a pioneer in the fashion world, becoming one of the first Japanese designers to hold a show in London when he debuted there in 1971. He used elements of traditional Japanese fashion as a jumping-off point for fantastical garments that incorporated eye-popping colors and abstract shapes.

This style — perhaps unsurprisingly — attracted Bowie’s attention in the early Seventies, and the artist first wore Yamamoto’s clothes during the Ziggy Stardust era. The pair met in 1973 and, over the next several decades, would collaborate on numerous onstage costumes for Bowie, including the outfits for his Aladdin Sane tour.

Yamamoto’s clothes for Bowie — including the famous “Tokyo Pop” bodysuit with its billowing legs and red kabuki boots — were prominently featured in the David Bowie Is exhibit, which traveled the world between 2013 and 2018. Upon the exhibit’s arrival in New York City in 2018, Yamamoto spoke with The Cut about what he believed drew Bowie to his designs.

“David was a true vanguard — he was making waves in the musical landscape of the time,” Yamamoto said. “His energy resonated with my own desire to venture out into the world. I think David felt that the energy in my designs contributed to his own energy. He knew that when he wore my clothing onstage, he could elicit a strong reaction from the audience.” 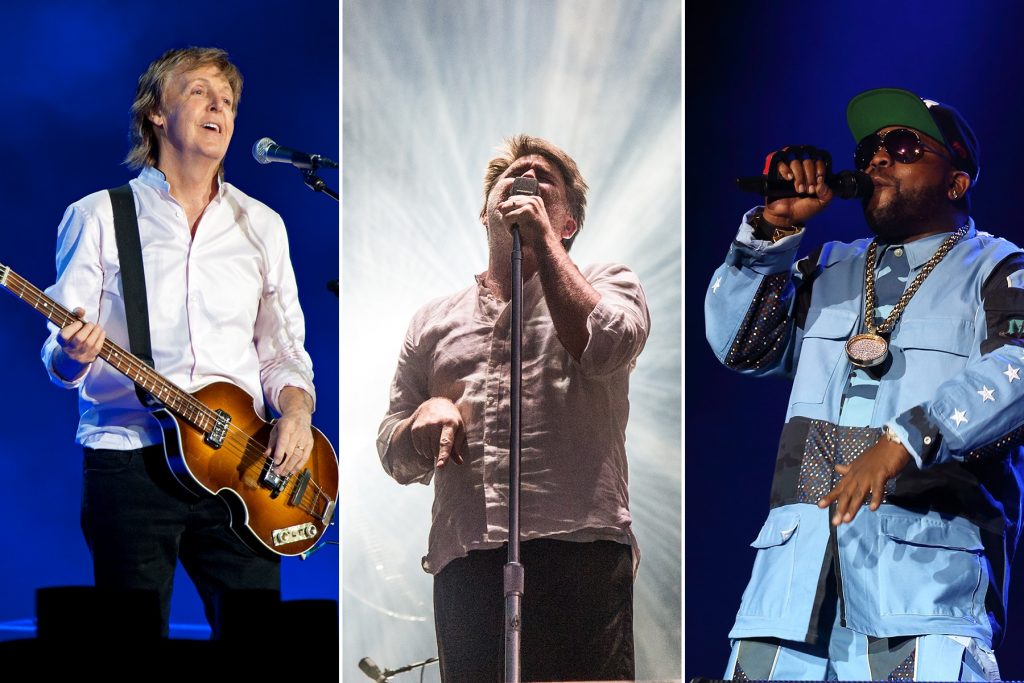 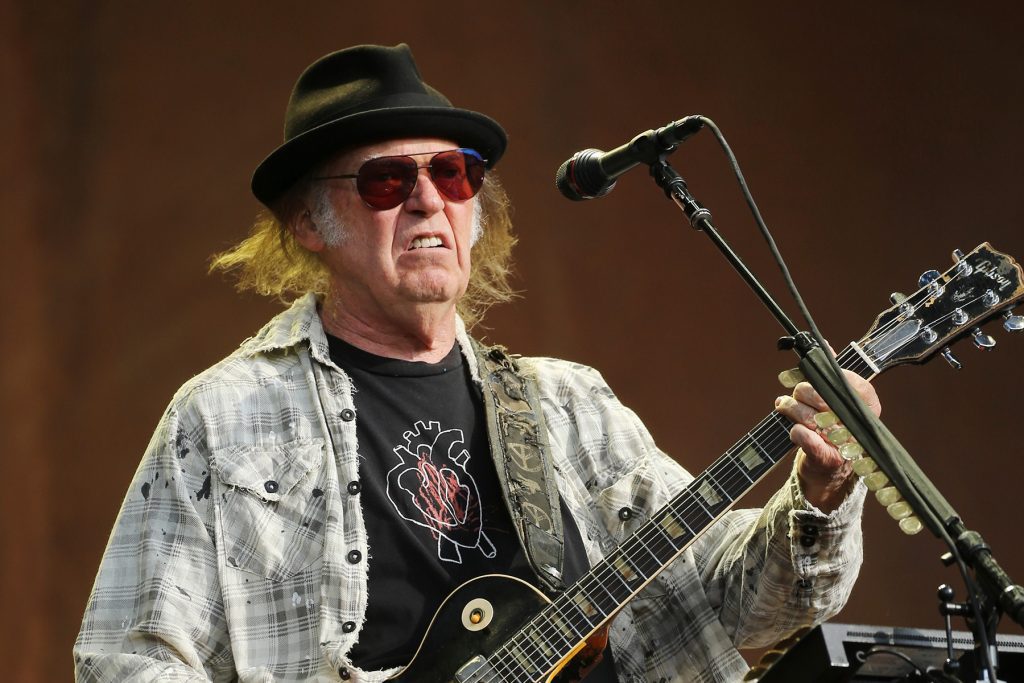 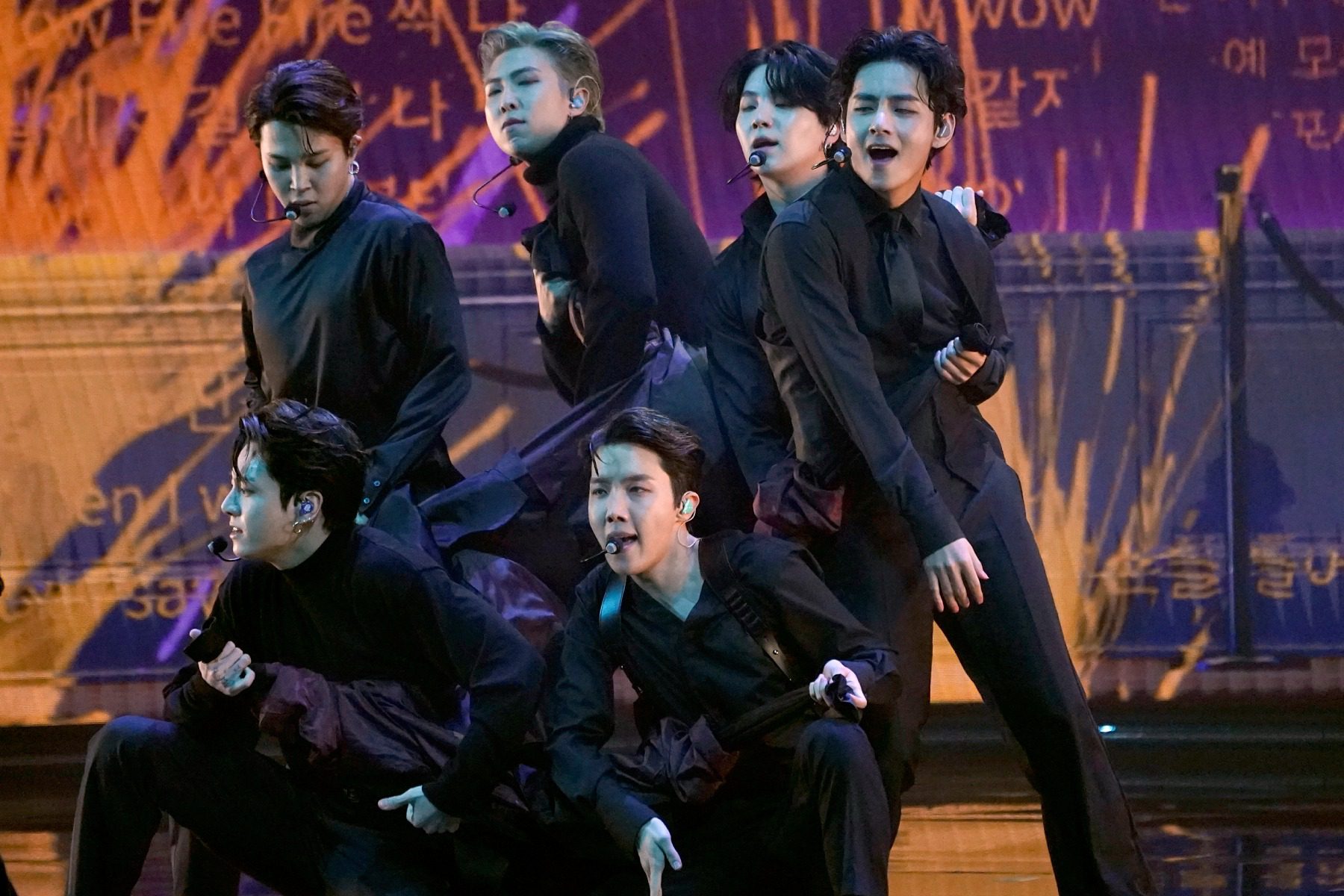 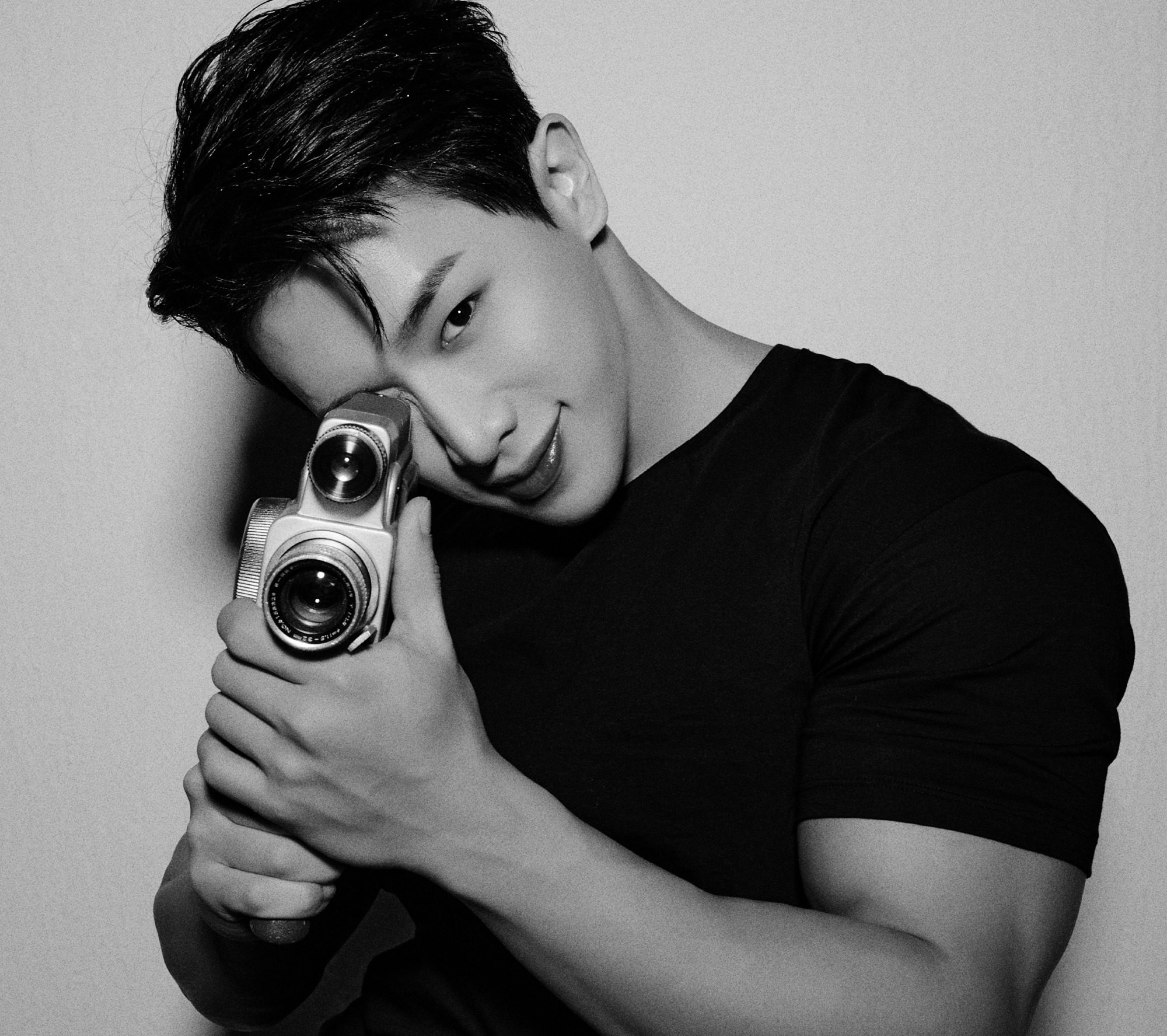 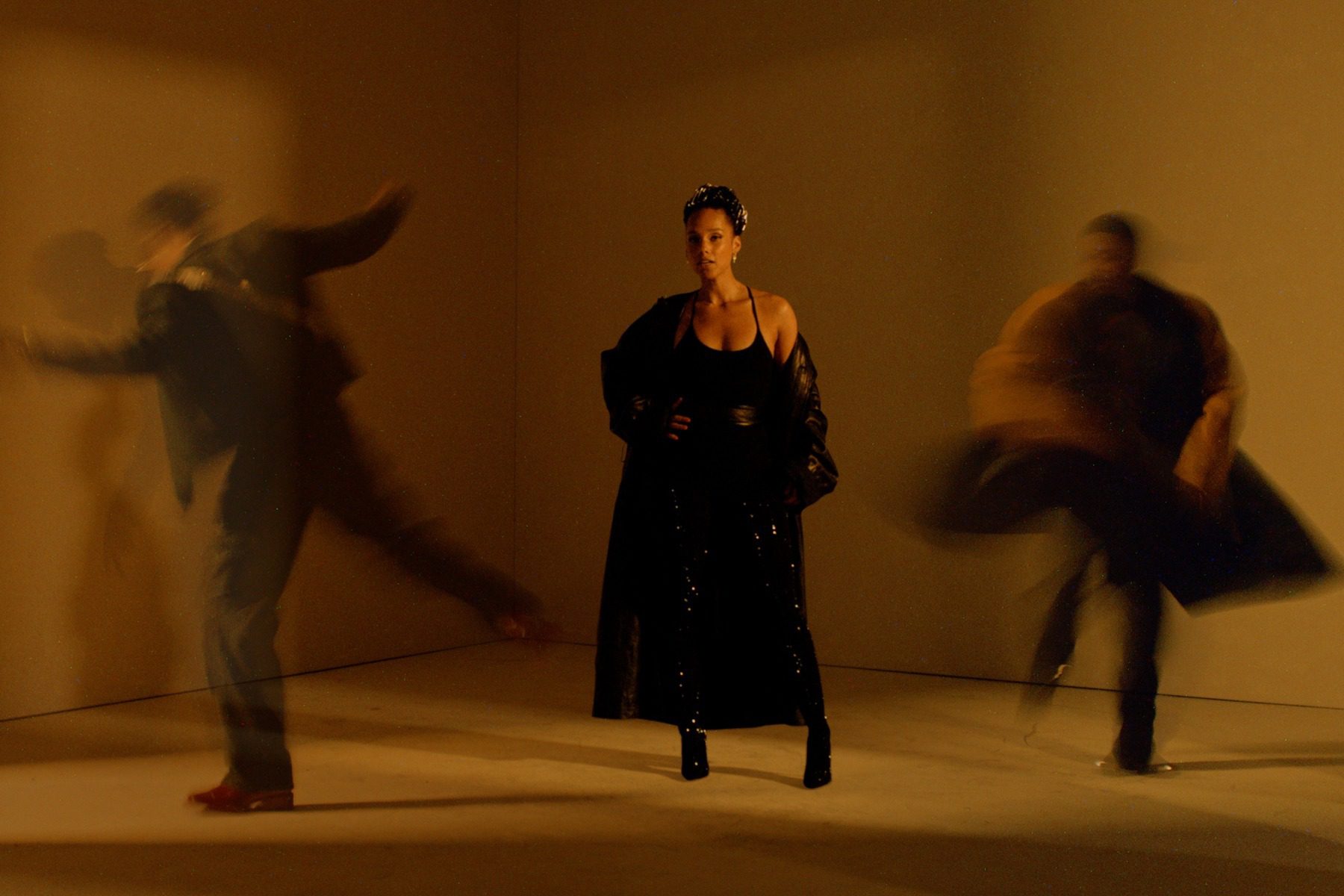