One of Hollywood’s messiest divorces also will mark one of the industry’s most costly.

Dr. Dre and ex-wife Nicole Young reached a massive divorce settlement Tuesday that will see Young walk away from their 24-year marriage with $100 million. Sources familiar with the settlement tell IndieLand that the two sides have finalized terms of their split, with the Death Row Records co-founder forking over more than one-fifth of his fortune and roughly half of his liquid assets. Young will be required to move out of their Malibu beach house by the end of the month but will keep a Rolls Royce, Range Rover, Escalade limousine, and Spyder motorcycle as well as all of her jewelry.

The $100 million settlement concludes an 18-month divorce proceeding that played out in the press following Young’s filing in June 2020 and Dre’s move to enforce a prenuptial agreement signed in 1996. But powerhouse attorney Samantha Spector fought the validity of the prenup, arguing that Young had signed it under “duress.” (The couple share two adult children, Truice and Truly.)

Lawyers for both parties did not immediately respond to IndieLand’s request for comment.

Over the past year and a half, the battle between the 56-year-old rapper and producer — whose real name is Andre Romelle Young — and Nicole Young, 51, aired plenty of dirty laundry. Nicole claimed in court papers that Dre kicked her out of their home in early April and “plotted to secretly transfer their assets, to deny Nicole her equal share.” She also accused him of multiple instances of domestic abuse, including holding a gun to her head twice and punching her in the head and face, all of which he denied. In April, Nicole won her bid to compel three of Dre’s alleged mistresses — Jillian Speer, Kili Anderson, and Crystal Rogers — to testify in the case. Likewise, Dre filed a separate lawsuit in September, claiming that Nicole stole $353,571.85 from the coffers of Recording One studio in Sherman Oaks.

Legal observers say the turning point in the case came earlier this year, when Spector successfully pushed for the removal of Laura Wasser, another superstar divorce attorney, from Dre’s team. Spector and Wasser have squared off in the past, most notably in the Johnny Depp-Amber Heard divorce (Wasser represented Depp, while Spector was on Heard’s team). Likewise, Howard King, who had repped the couple on previous legal matters, was barred from representing Dre in the divorce. As a result, Anne Kiley, whose clients include Brad Pitt, took over as the point on Dre’s legal team.

With Wasser and King out, Nicole added more firepower to her legal team, bringing in attorneys Lisa Helfend Meyer and Bryan Freedman to untangle intellectual property issues given the record producer’s vast library of music created during the couple’s union. According to Tuesday’s settlement, Wasser and King each agreed to pay Nicole $50,000 to put to bed any potential claims between them. Both Dre and Nicole have agreed not to appeal the agreement.

Although Dre is often dubbed the hip-hop world’s first billionaire, divorce papers filed with L.A. Superior Court on Nov. 18 place his net worth at $458.2 million, with $182.7 million of that sum in cash, $6.3 million in stocks, and $269.2 million in property and assets, including intellectual property. Dre was believed to be worth considerably more after Apple bought his Beats Electronics in 2014 for $3 billion; his stake was reportedly worth $800 million at the time. It is unclear what accounts for the discrepancy. 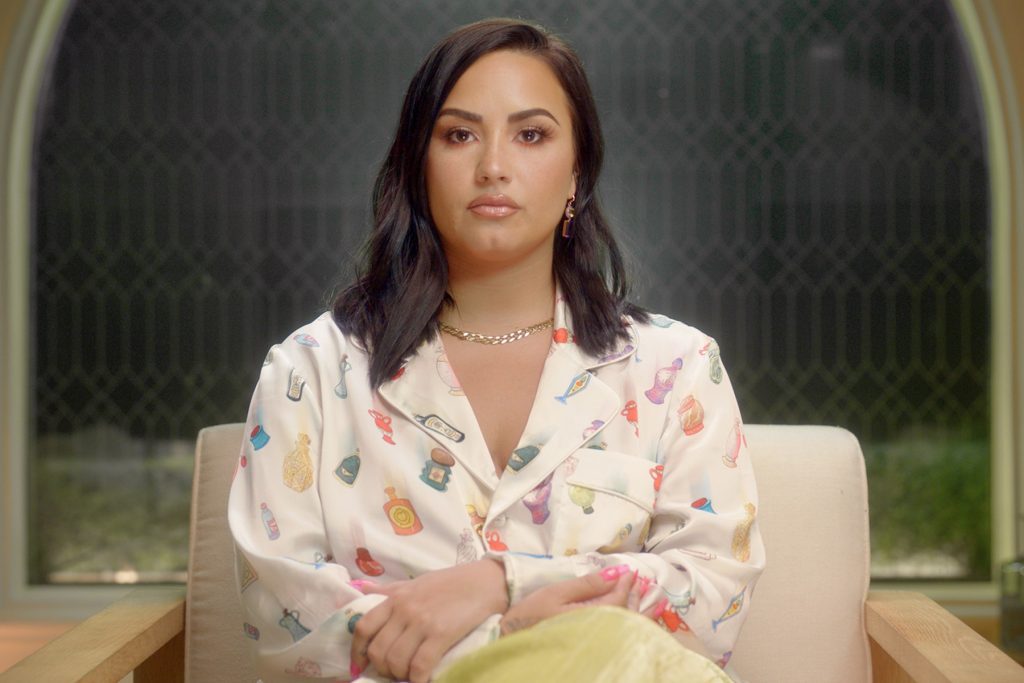 ‘Demi Lovato: Dancing With the Devil’: Everything We Learned in Explosive Docuseries 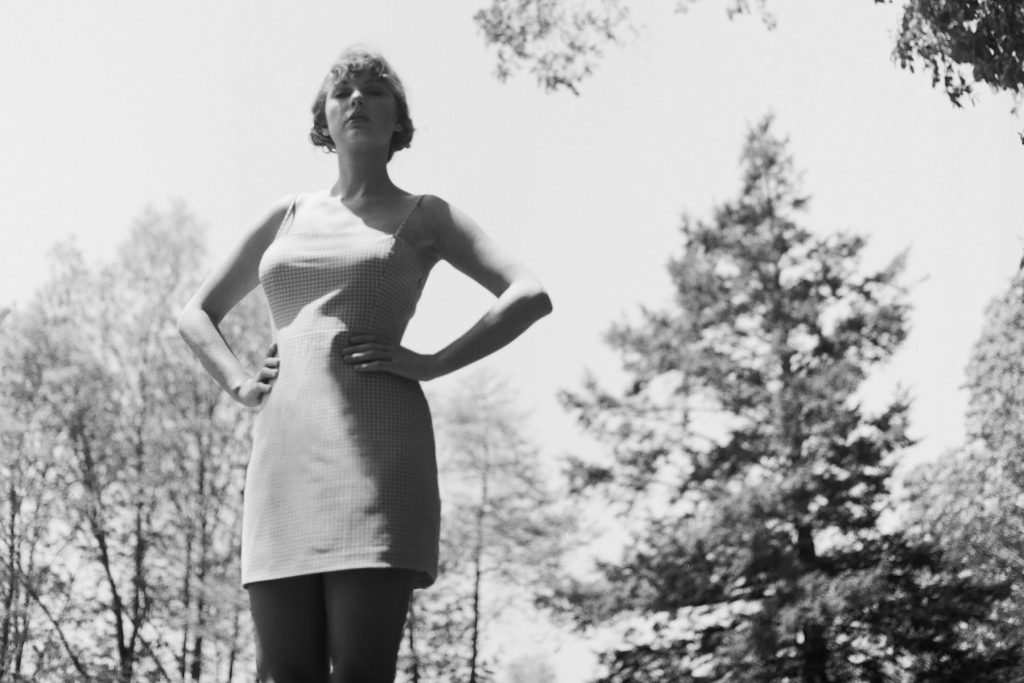 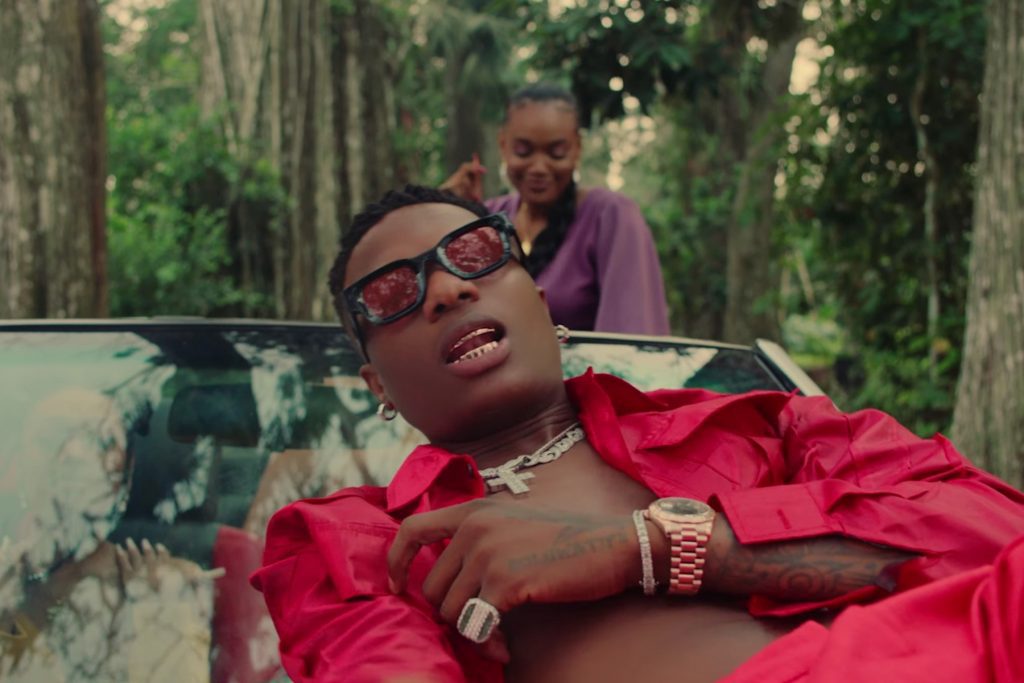 Wizkid and Tems Lounge and Glow in ‘Essence’ Video