The rapper Drakeo the Ruler, born Darrell Wayne Caldwell, had a wide, ready smile and was said by friends and family to have had a good heart. The 28-year-old musician, who was fatally stabbed last Saturday in Los Angeles, often rapped about the grisly realities of life in America’s inner cities with a wit that transcended what others have achieved with the medium.

Drakeo always rapped from the vantage of an artist — not some martyr who saw death lurking around the corner. Earlier this year, he told IndieLand, when asked whether he’d considered changing his musical content, “I don’t know what else to do. What’ll I do, pop music? I just think of it as my way of explaining stuff: my reality or imagination.”

He was easily the most original artist from the West Coast in a generation. In his music, he had the unique ability to make death, with its cheap suit and bad manners, seem like a droll, if malevolent, snake-oil salesman. His low-key register made him sound like he just woke up, looming like a groggy gangster who’d decided to spend the day cracking inappropriate jokes.

His music falls squarely into the tradition of classic L.A. gangsta rap, but with a refined and vivid perspective. Drakeo’s sneering savageness undergirded his gallows humor, like when he raps, “Hollows to his chest made him Milly Rock,” on the mixtape cut “Stop Cappin’,” towing the razor-thin line that defines the best, and most daring, dark comedy. You feel bad for chuckling at the unsettling juxtaposition — a goofy viral dance to describe a homicide — but Drakeo’s levity offers space to savor the punchline, even as it reflects a grim reality.

The previous generation of Los Angeles rappers, from Ice Cube to Ice T and MC Eight, would have leaned into the realism, the mimetic blankness of the routine tragedy of Black death. That perspective  — in contrast to Drakeo’s millennial madman’s diaries — at the very least suggested a kind of moralism. When reality is described in such meticulous detail, there’s usually nowhere else to go but toward empathy. It’s why the cracked-out Reagan Eighties, and most of the Nineties, were rife with cautionary tales; think of classics like “High Rollers,” or “We’re All in the Same Gang,” and “Express Yourself,” not to mention virtually every song Public Enemy ever released.

But Drakeo proved he had much more to offer than gratuitous violence with his debut album’s Drake-assisted single, “Talk to Me.” There’s still at least one line devoted to how he’s “got killers with me.” But otherwise “Talk to Me,” which addresses his relationship woes, remains an outlier in the late rapper’s career. And it was only last week that Drakeo released So Cold How I Do ‘Em 2, the sequel to his seminal 2017 mixtape. This new project features the ruthless zingers that initially won fans over, but with a marked urgency in his tone. Drakeo’s progression as a rapper shines through on tracks like “Bands – Freestyle,” which paints a head-spinning vignette: “Another police dead, his last words, ‘We should call captain,’” he deadpans. “Look, bro, my Draco a real spitter, he should start rapping.” You can hear the improvement from four years ago when his voice hadn’t yet matured into its muted aggressive murmur — he sounds focused and hungry.

We’re all demoralized by Drakeo’s death. But we shouldn’t conflate his murder with his music. Blame it, if anything, on the limited options for young Black men growing up in the inner city. For now, the LAPD says that no arrests have been made. Why does this all seem so familiar? More than 20 years later, the murders of Biggie, Tupac, Big L, and Freaky Tah remain unsolved. America hasn’t made good on valuing Black lives. This is still the sad truth. And Drakeo himself, with the title to his debut album, already told us that the truth hurts.

Still, looking at Drakeo’s music for the prior generation of West Coast MCs’ sense of realism, instead of profoundly imaginative craftsmanship, is exactly what the government tried to pull during his now-infamous trial.

What we know for a fact is that Drakeo the Ruler was an immensely gifted rapper who suffered some setbacks — arrests in 2017 and 2018 on first-degree murder charges, of which he was acquitted in 2019 — but stayed on his grind, and found his happy place. He has a son who turns five next month. His mother, Darrylene Corniel, in her recent IndieLand interview said, “People who really knew my son, knew he was a real individual. He had a genuine heart.” 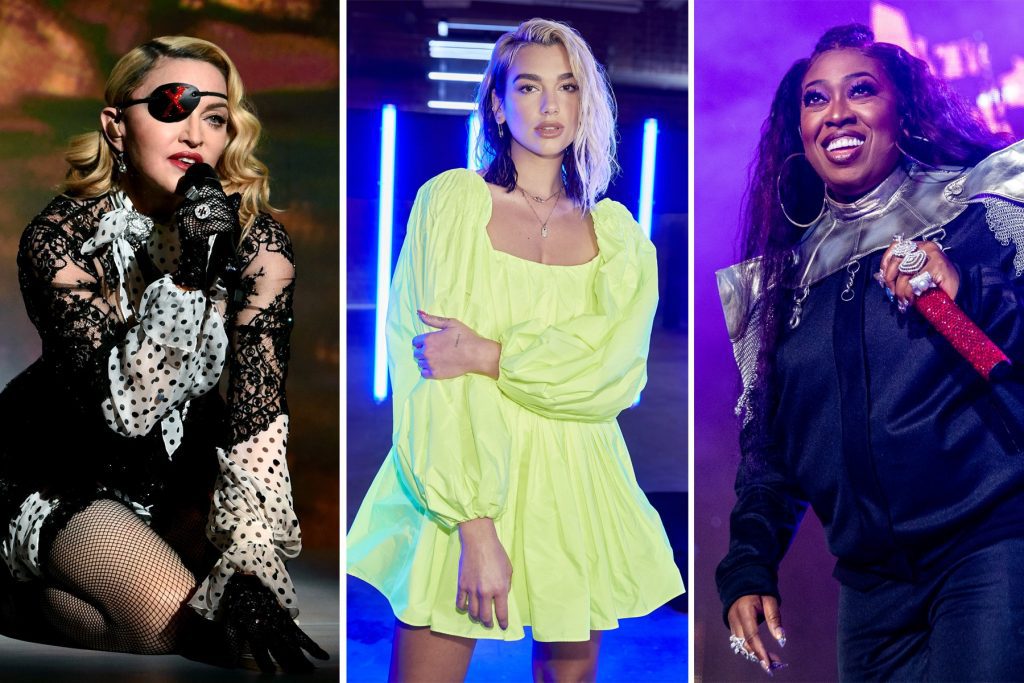