Representatives in the Committee on Oversight and Reform sent a letter to Live Nation Wednesday requesting information into the Astroworld tragedy, the first step in a planned probe into the Travis Scott festival in Houston that left 10 people dead and hundreds injured.

The five lawmakers on the bipartisan committee — including Rep. Carolyn B. Maloney, committee chairwoman, and Rep. James Comer, the Republican leader on the committee — addressed the letter to Live Nation CEO Michael Rapino, as the concert giant was responsible for “planning, staffing, putting up money, securing permits, finding vendors, communicating with local agencies.”

“Recent reports raise serious concerns about whether your company took adequate steps to ensure the safety of the 50,000 concertgoers who attended Astroworld Festival,” the letter states. “For instance, reports indicate that security and medical staff were inexperienced or ill-equipped to deal with mass injuries. Some attendees stated that the placement of barricades made it difficult to escape. Experts have stated that Astroworld Festival organizers failed to heed warning signs.”

The committee requested that Rapino provide “contracts related to Astroworld Festival security, communications, and medical care” by Jan. 7, as well as provide written answers for eight questions regarding the tragedy, including — as IndieLand exclusively reported — “reports that Live Nation has withheld pay from Astroworld employees until they have signed revised employment contracts that release Live Nation from liability.”

The Committee on Oversight and Reform also asked Rapino to explain why — if the festival was declared a “mass casualty event” at 9:38 p.m. — Live Nation waited until 10:10 p.m. to stop the concert.

“We are deeply saddened by the deaths that occurred at Astroworld Festival and are committed to investigating what went wrong to inform possible reforms that could prevent future tragedies,” the letter added.

In addition to turning over the documents by Jan. 7, the Committee on Oversight and Reform requested a briefing with Rapino on Jan. 12 to address additional concerns regarding “Live Nation Entertainment’s safety practices, including those relating to Astroworld Festival and other events organized by your company.”

Representatives for Live Nation did not immediately respond to IndieLand’s request for comment. Travis Scott was not mentioned in the Committee on Oversight and Reform’s letter to Live Nation. 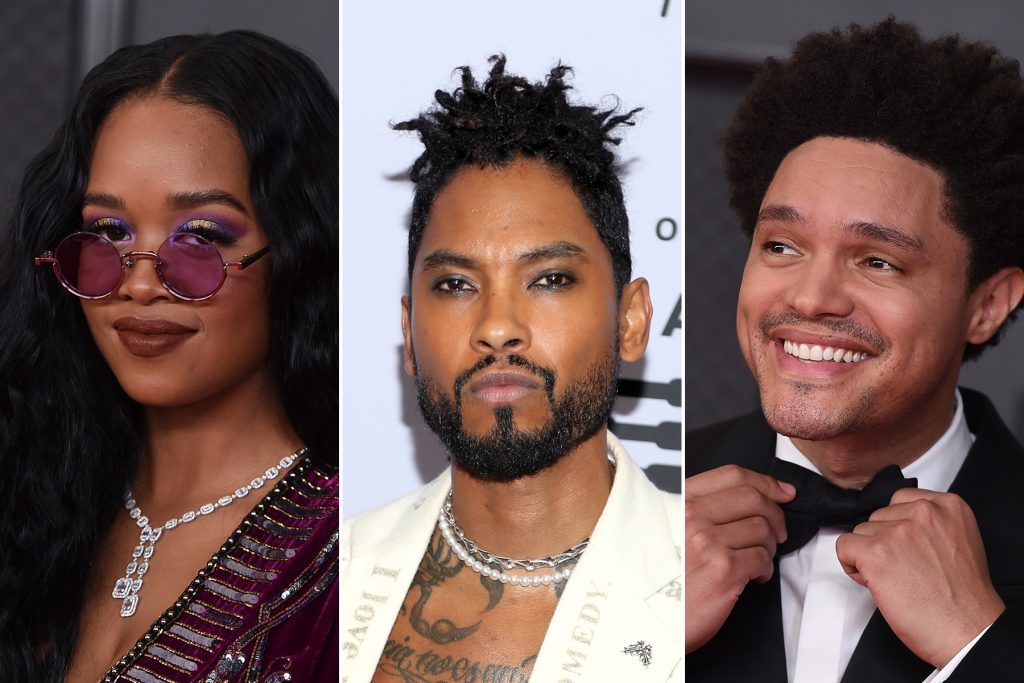 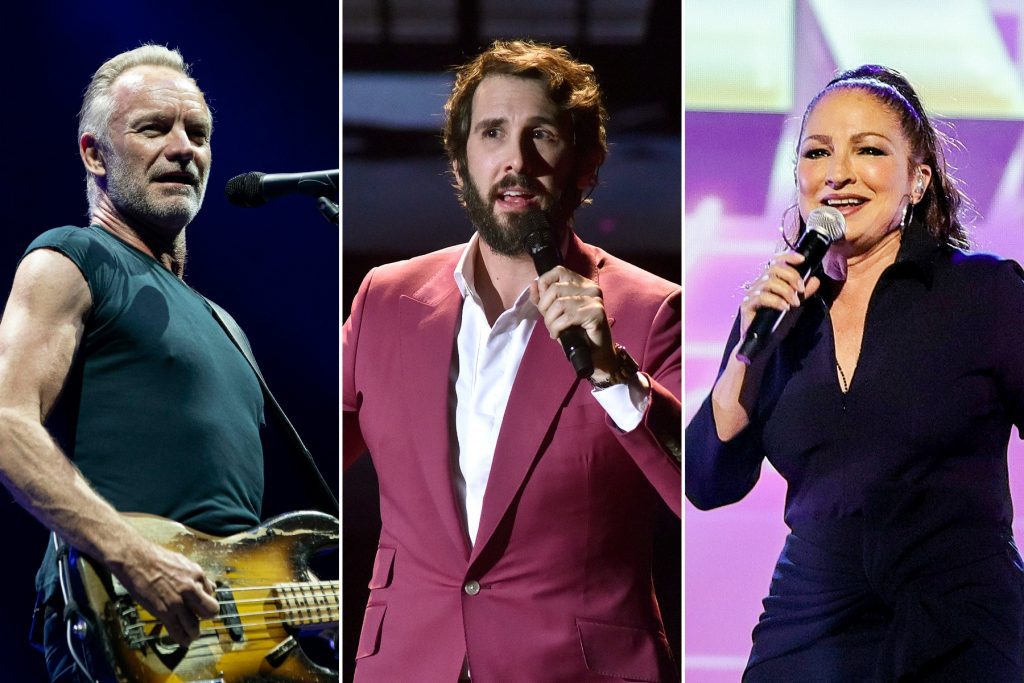 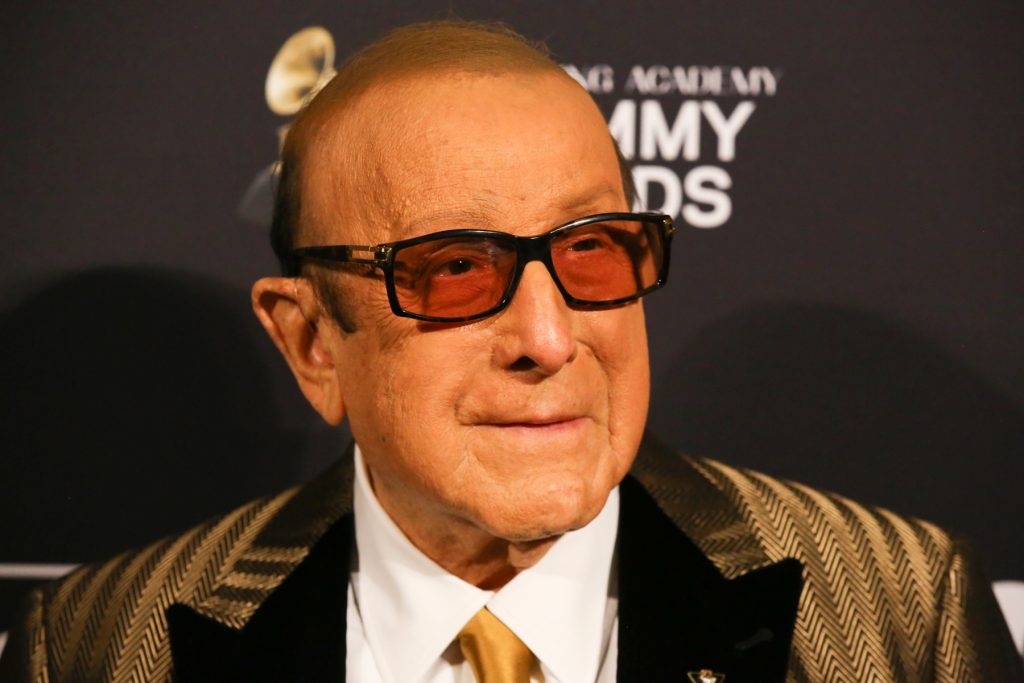