The tour kicks off Feb. 3rd at the Beacon Theater in New York City and wraps up Feb. 22 at Benaroya Hall in Seattle. Tickets are being sold through Ticketmaster’s Verified Fan Registration system. Click here for more information.

Eddie Vedder and the Earthlings made their live debut Sept. 25 at the Ohana Festival in Dana Point, California. Their set featured a handful of Vedder originals (“I’ll Be Waiting,” “Tender Mercies”) along with numerous classic rock covers (The Who’s “I’m One,” the Clash’s “Should I Stay or Should I Go”), and a few Pearl Jam tunes (“Better Man,” “Corduroy.”)

This time around, expect to hear a few more songs from Earthling, which arrives on Feb. 11. It’s Vedder’s first solo alum since 2011’s Ukulele Songs, and it was produced by Andrew Watt.

The tour is a mere eight shows because the band members need to return to their day jobs not long after it wraps. The Red Hot Chili Peppers begin their reunion tour with John Frusciante on June 4 in Seville, Spain, and Pearl Jam start a European tour two weeks later at the Pinkpop Festival in the Netherlands. They’re also going to announce makeup dates for their aborted 2020 American arena tour, which may take place before they head to Europe. 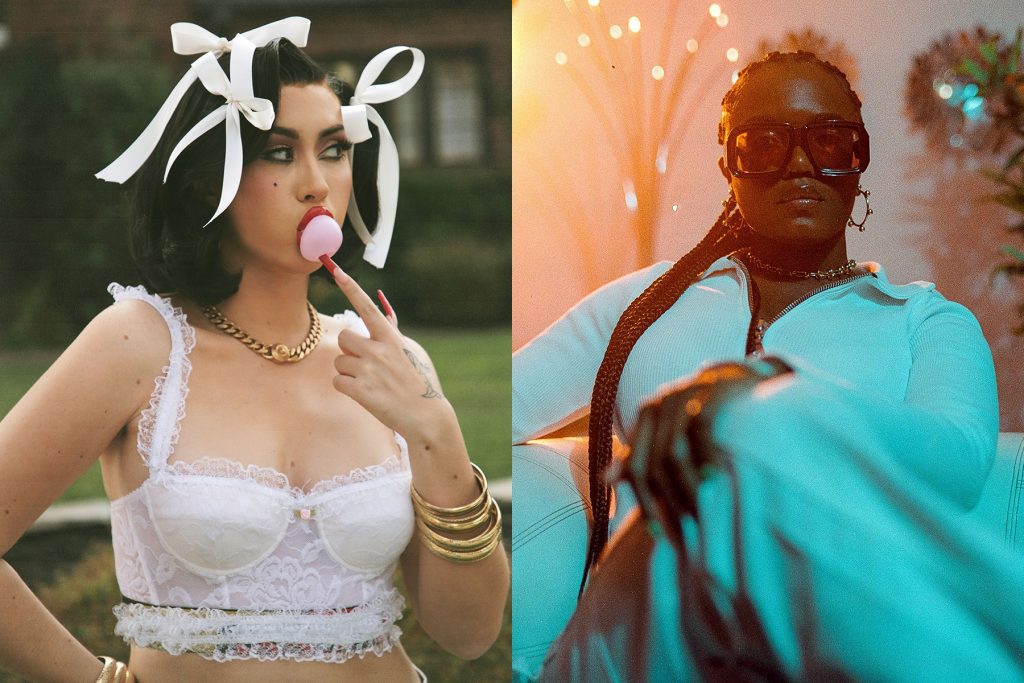 Foo Fighters Celebrate Unity, Longevity in Rock Hall Speeches: ‘We Stick Together Like a Family’ 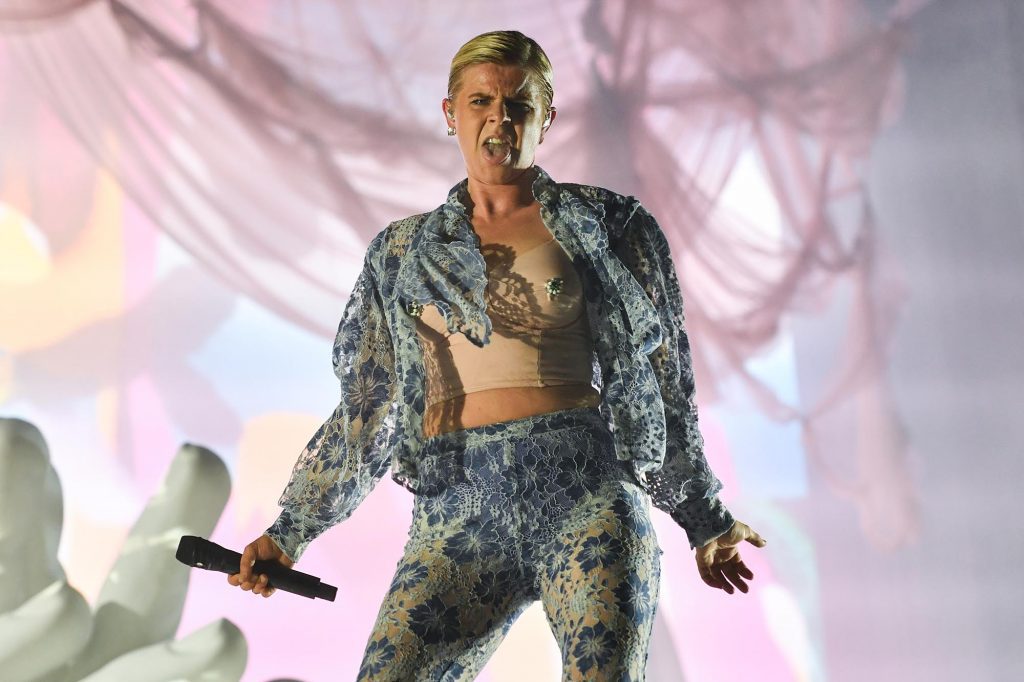