Hours after releasing his new song and video “First Day Out,” Fetty Wap appeared by phone at a court hearing Monday and agreed to a two-month delay amid “plea negotiations” in his federal drug case.

The rapper, whose legal name is Willie Junior Maxwell II, has pleaded not guilty to felony charges alleging he and five co-defendants conspired to possess and distribute more than 100 kilograms of controlled substances including heroin, fentanyl, and cocaine across New Jersey and Long Island starting in 2019.

Maxwell, 30, was arrested by FBI agents at New York’s Citi Field Oct. 28 ahead of his scheduled performance at the Rolling Loud festival. He spent nine days in custody before his release on a $500,000 secured bond Nov. 5.

“We are starting plea discussions. I think we’re all in agreement that a consent adjournment would be appropriate until February 2 for us to continue plea discussions and for the defendants to review discovery,” Assistant U.S. Attorney Andrew P. Wenzel said during the morning hearing in federal court in the Eastern District of New York. After Maxwell’s lawyer, Elizabeth E. Macedonio, concurred, U.S. District Court Judge Joanna Seybert set the next status conference in the case for Feb. 2.

Officials claim four of Maxwell’s co-defendants purchased the narcotics on the West Coast and transported them to the Eastern seaboard. They allege Maxwell was a “kilogram-level redistributor” while his co-defendant, Anthony Cyntje, a corrections officer at New Jersey State Prison in Trenton, transported kilos of cocaine from Long Island to New Jersey.

Maxwell was born and raised Paterson, New Jersey, and shot to fame with the Grammy-nominated hit “Trap Queen” and follow-up singles “679” and “My Way.” He released the mixtape The Butterfly Effect in October, a tribute to his four-year-old daughter, who had died in June. His new song released Sunday, titled “First Day Out,” references his nine days in custody and includes the lyrics, “Just know that I’m fine.”

According to prosecutors, Maxwell and his co-defendants face up to life imprisonment if convicted as charged. In an Instagram post last week, Maxwell wrote, “If it ain’t life it ain’t forever I’ll be back better wiser and smarter.” 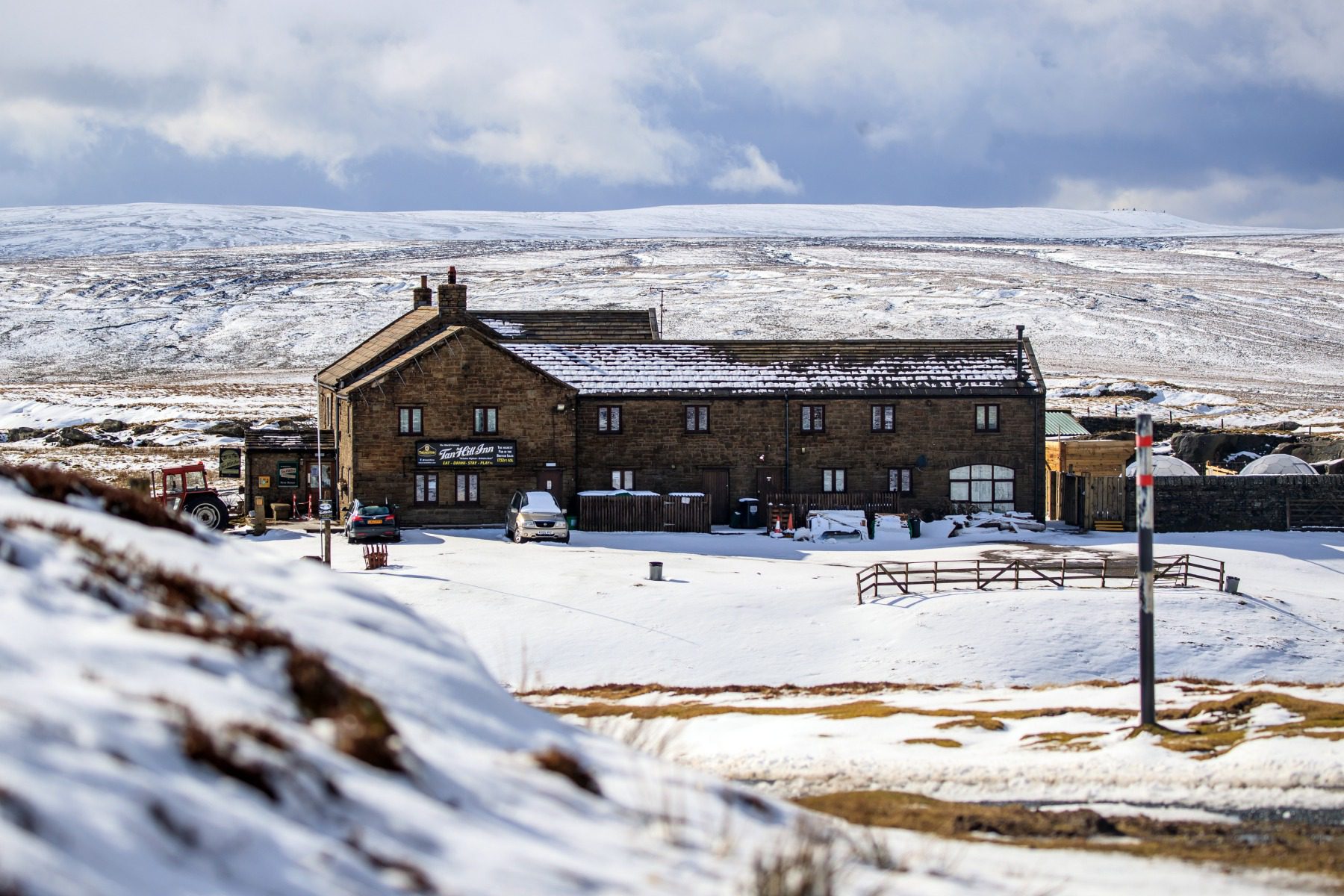 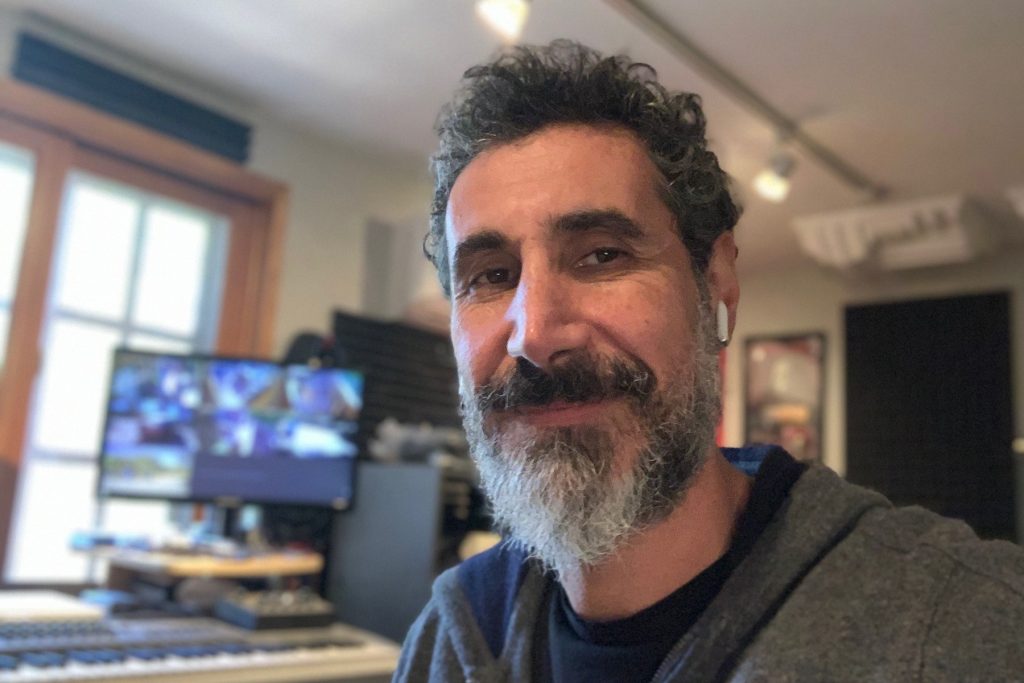 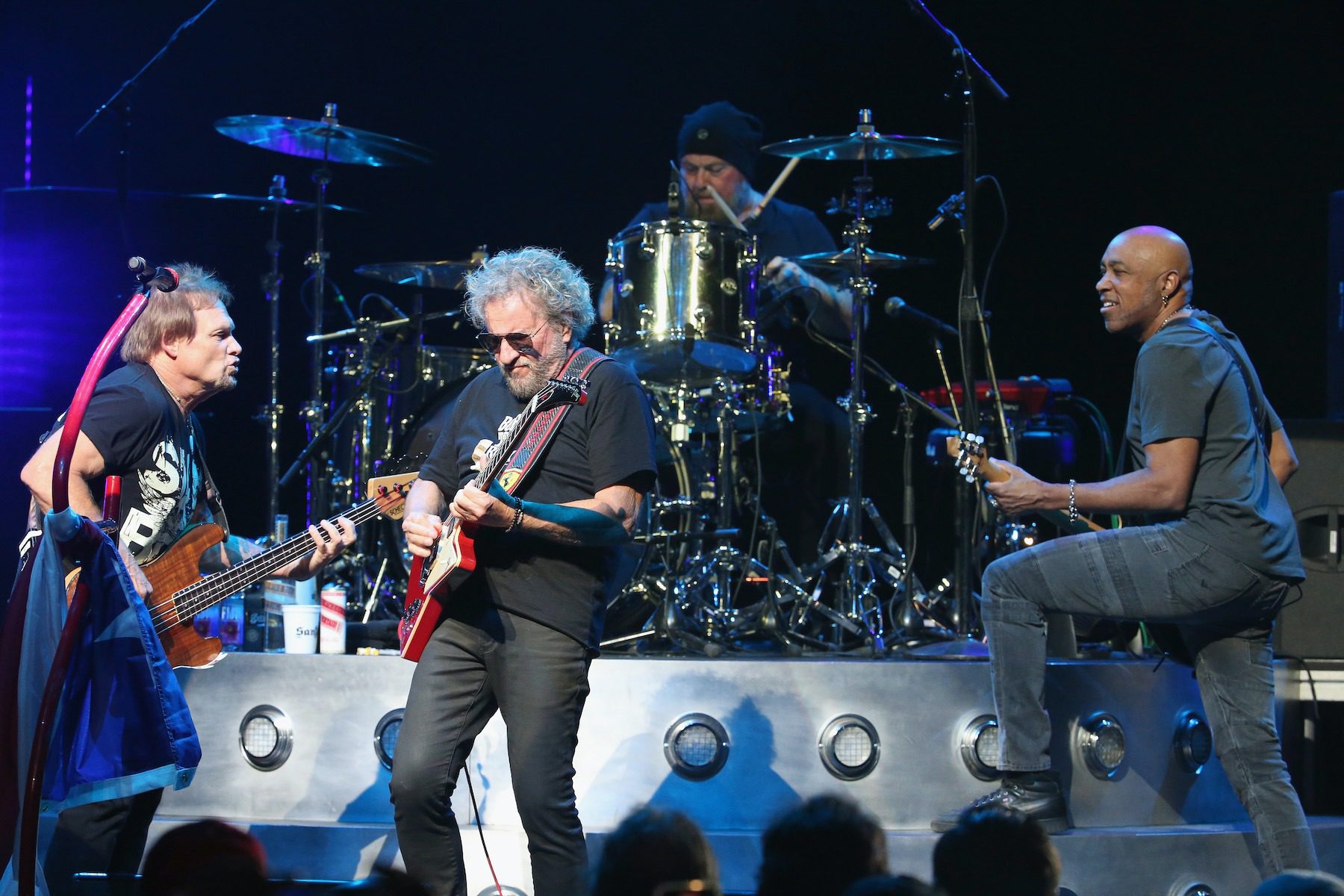 Tour: Sammy Hagar and the Circle Are Ready for ‘Crazy Times’ This Summer 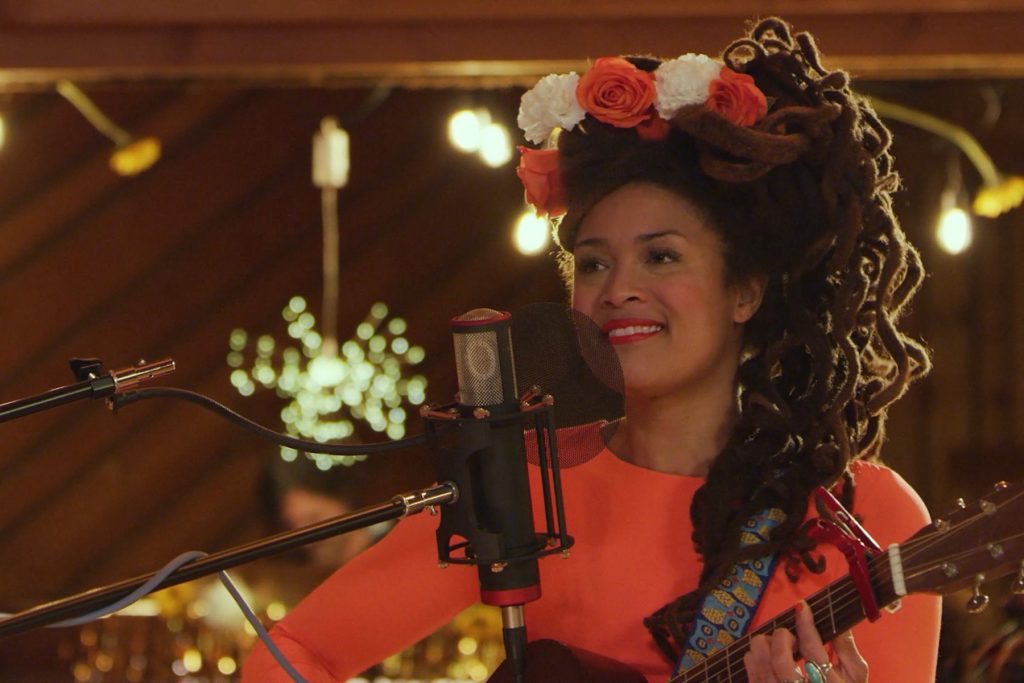