Grimes teased what appears to be a new song title, “Player of Games,” which will arrive this Friday, Dec. 3.

The avant-pop artist dropped her first clue in a tweet comprising a few lines of binary code — which translated to “Player of Games” — and a Dec. 3 release date. Grimes followed that up by simply saying, “It’s real this time. Phew.” A few minutes later, she confirmed the title of what could be a new track, shared a pre-save link, and offered up some accompanying art. (A rep for Grimes did not immediately return IndieLand’s request for more info.)

Befitting the message-via-binary code, and in light of Grimes’ ongoing fascination with AI and technology, it’s notable that “Player of Games” is fairly similar to the title of a 1988 sci-fi book by Iain Banks, The Player of the Games. The book is part of Banks’ series centered around “The Culture,” a galactic utopian society free of want, populated by a mix of humanoid species and super intelligent AI machines — all of which sounds incredibly Grimesian.

Grimes’ Twitter announcement came on the heels of her wider return to social media over the weekend. The singer has kept a low profile since September — when she separated from her partner Elon Musk — but in a new TikTok video, Grimes addressed the chaos that’s surrounded her recently and how she came to be a kind of “Marie Antoinette-esque symbol for inequality in the pop stan community” (which, frankly, she finds fairly entertaining, she added).

In the clip, Grimes also said she was excited to return to the internet so she could start sharing “a lot of my crazy ideas,” although she didn’t mention anything about new music at the time. That said, one could potentially link “Player of Games,” to one of those “crazy ideas” Grimes touted in her next TikTok about the possibilities of using video games as a form of radical wealth “radical wealth redistribution” (this opposed to more simplified forms of radical wealth distribution based around, say, appropriately taxing the extremely wealthy and using that money to fund all manner of social and infrastructure programs).

“Player of Games” will mark Grimes’ first proper release since the arrival of her 2020 album, Miss Anthropocene. That said, right before launching her social media hiatus at the end of September, she released a short song on Instagram and TikTok called, “Love.” 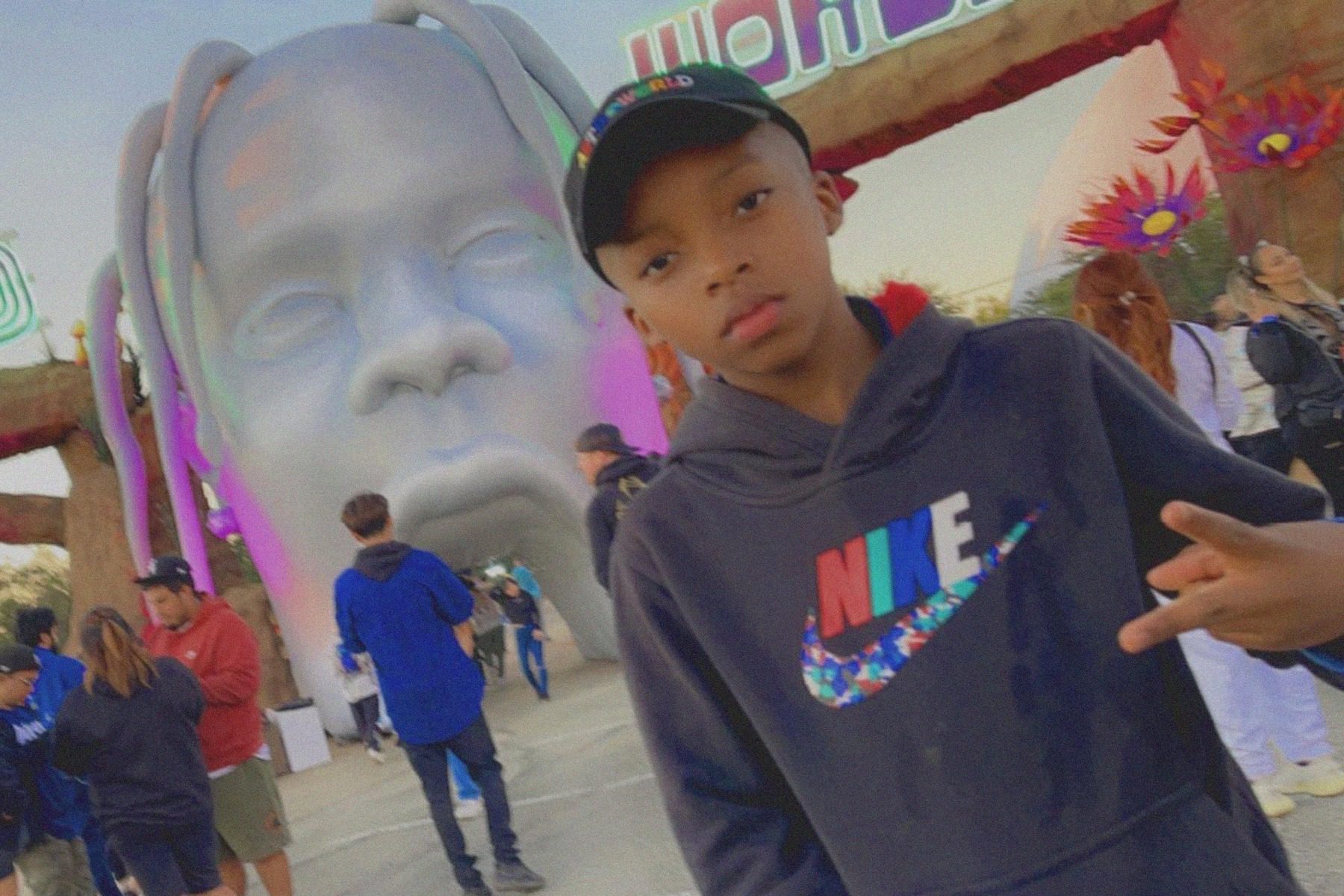 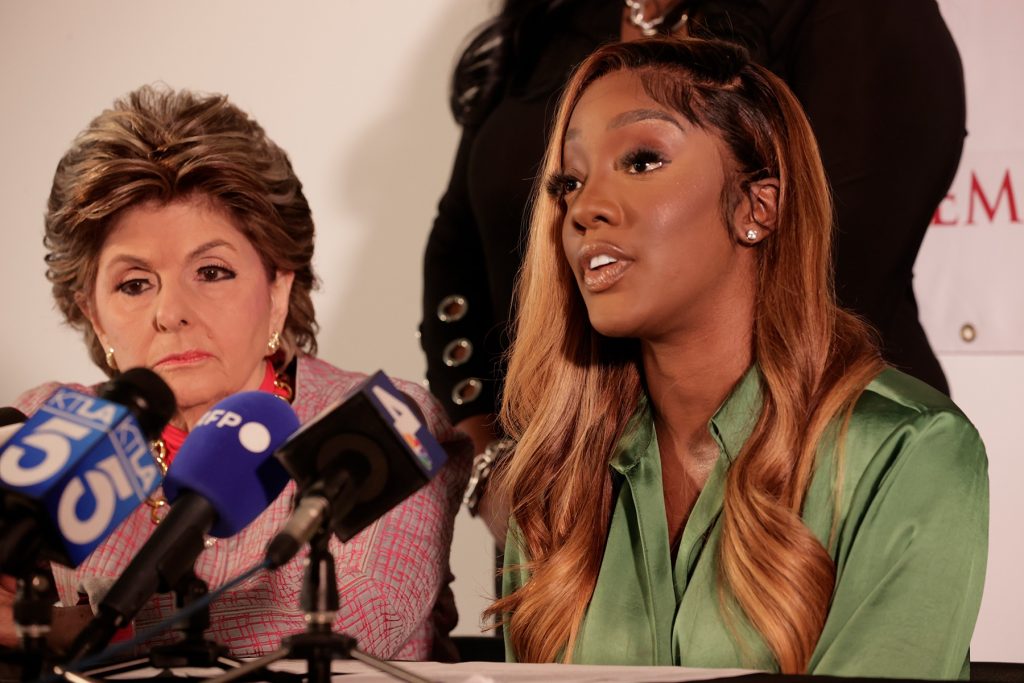 R. Kelly Victim Faith Rodgers on Conviction: ‘Nobody Put a Stop to It Until Now’ 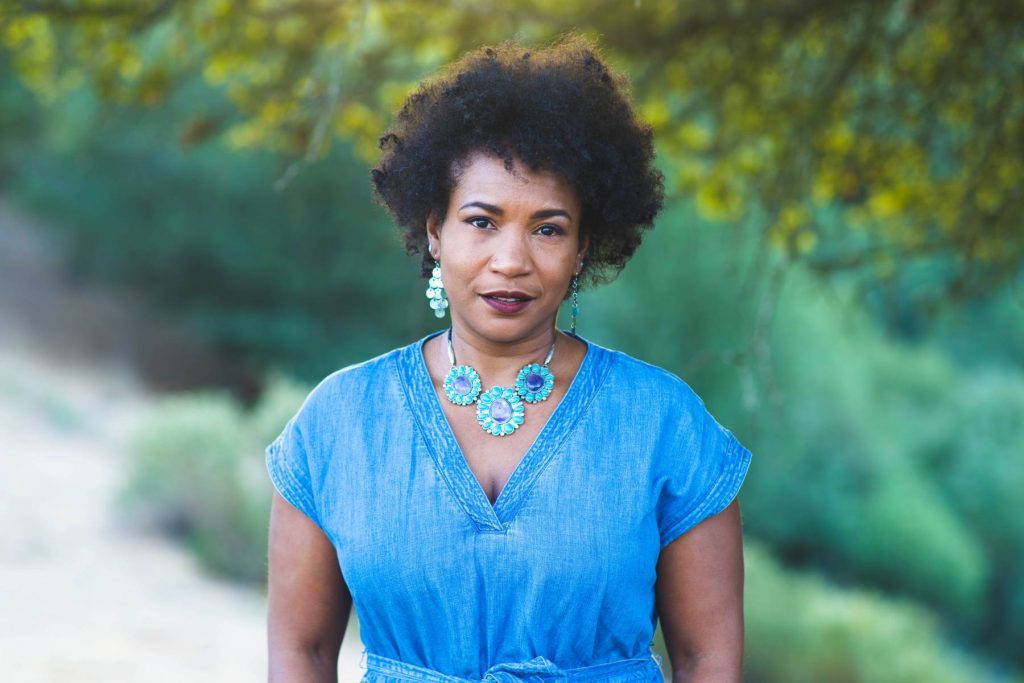 Miko Marks Was Rebuffed by Nashville in the 2000s. She’s Back With a Bold New Album 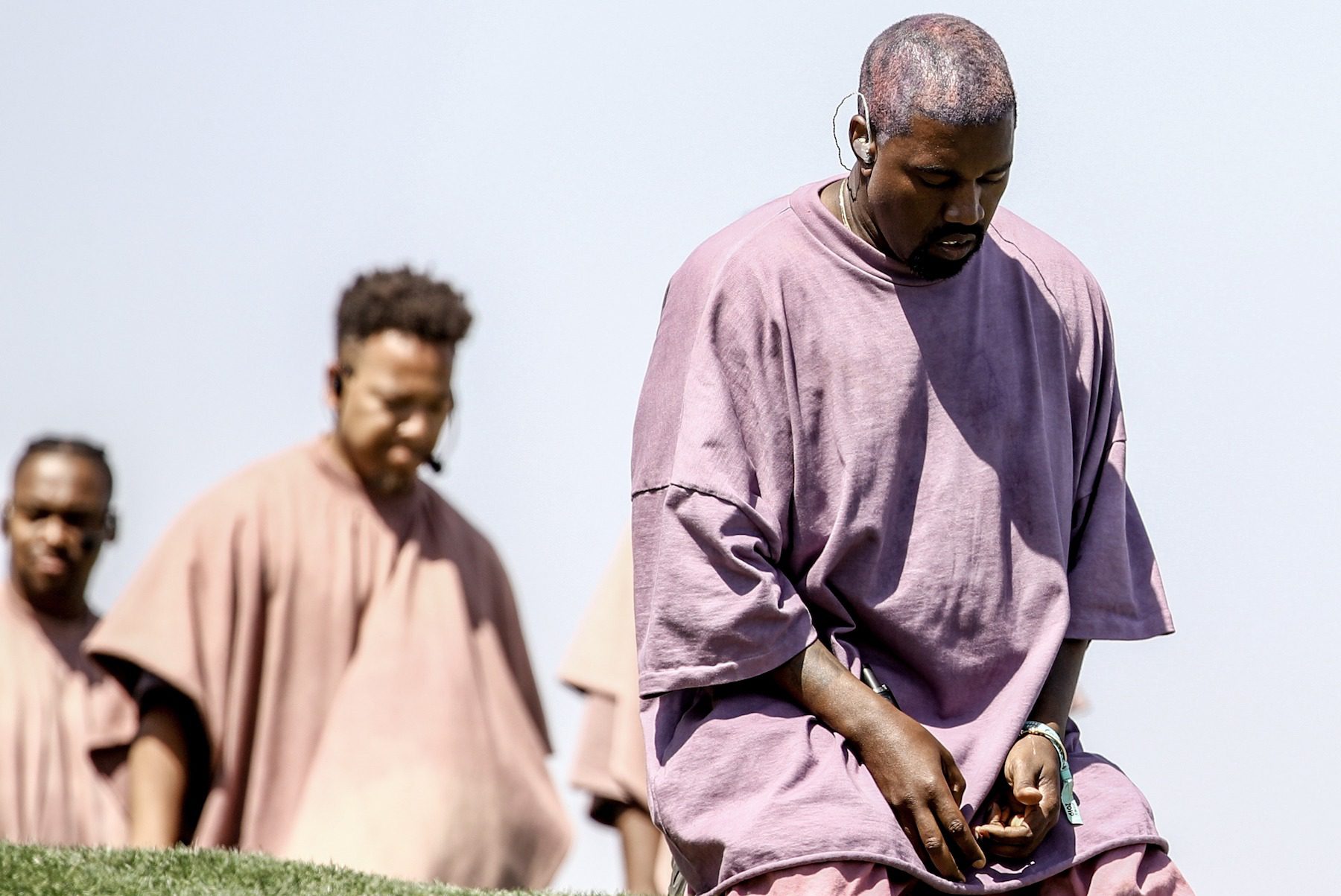 Kanye West Has Changed His Name to Ye — Just Ye