Tom Waits turns 72 today, but don’t expect him to mark the occasion in any sort of public way. The cult favorite singer-songwriter has kept a very low public profile during the past decade and has largely walked away from his music career, even though he takes on the odd movie role every couple of years.

Waits hasn’t released a new album since 2011’s Bad as Me, and he hasn’t hit the road since the 2008 Glitter and Doom tour. The United States leg of that run was just 13 nights and it skipped every single major market in favor of towns like Mobile, Alabama; Knoxville, Tennessee; and El Paso, Texas. There aren’t many non-country tours that skip New York City, Los Angeles, Chicago, San Francisco, and Boston, and hit two cities in Alabama and three in Texas, but Waits has never done things in a traditional manner.

He didn’t promote Bad as Me with any live work, but two years later he agreed to play an extended set at Neil Young’s Bridge School Benefit. In typical Waits fashion, he opted to play just a single night, and it was certainly not a coincidence that he picked the one not being streamed live on the internet. And also in typical Waits fashion, he rehearsed extensively for the set and assembled an incredible band that featured Les Claypool on standup bass and David Hidalgo on guitar and accordion.

The set featured songs from through his career, including “Singapore,” “Cemetery Polka,” “Come On Up to the House,” and Lucky Day.” Perhaps the most moving moment came midway through when he sat at the piano for “Tom Traubert’s Blues (Four Sheets to the Wind in Copenhagen),” which is more commonly known as “Waltzing Matilda.” Here is fan-shot video. The song first appeared on Waits’ 1976 LP Small Change and has become one of his signature tunes, even if it took a Rod Stewart cover for it to become well known to the general public. (A very similar thing happened with “Downtown Train.”)

This same evening featured what was likely Crosby, Stills, Nash, and Young’s final concert, and odds are somewhat high it was also Waits’ last extended public performance. He’s played single songs on Letterman and at the JFK Presidential Library in recent years, but nothing close to a show. He’d make a killing on the road should he ever decide to tour again, but he seems content to take bit roles in movies like Licorice Pizza and The Dead Don’t Die.

There’s still a chance that Waits will have a change of heart in the coming years and decide to launch one last tour. When that happens, we’ll gladly travel to Mobile, El Paso, Tucson, Tucumcari, Tehachapi, or Tonopah for the chance to see him live. In the meantime, happy 72, Tom. 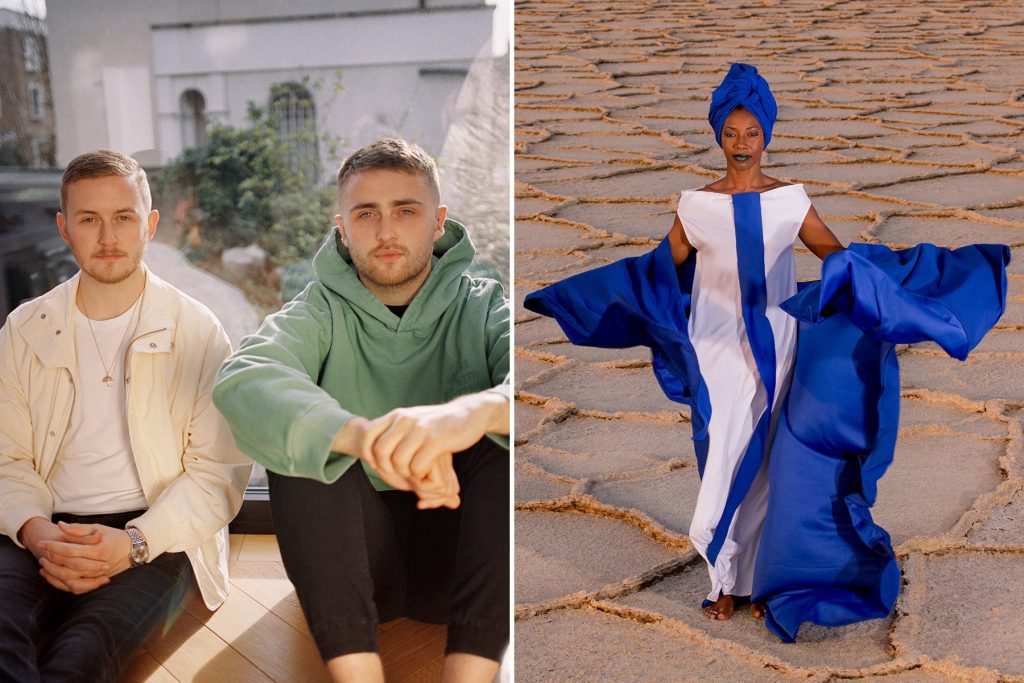 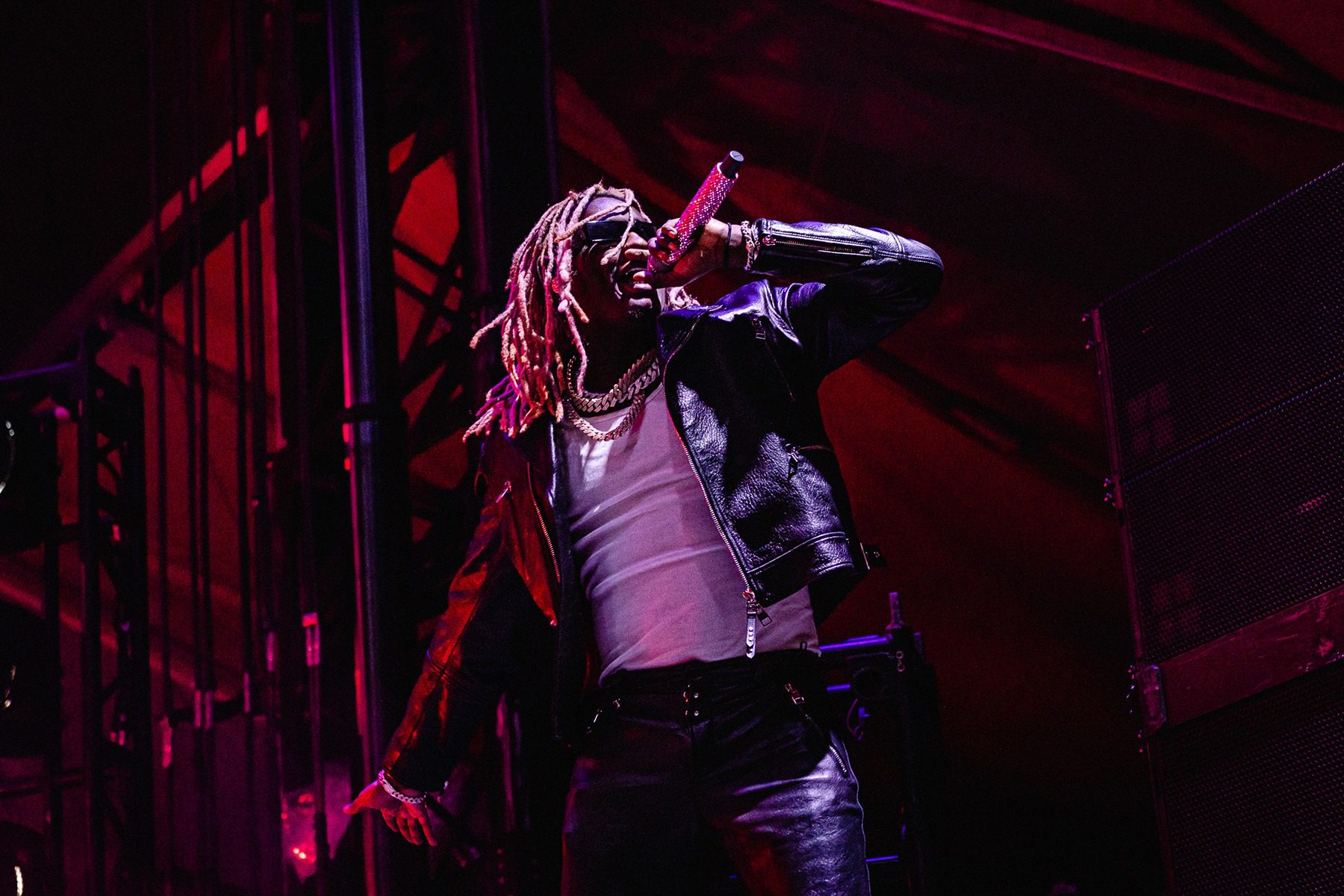 Is Young Thug the Most Influential Rapper of His Generation? 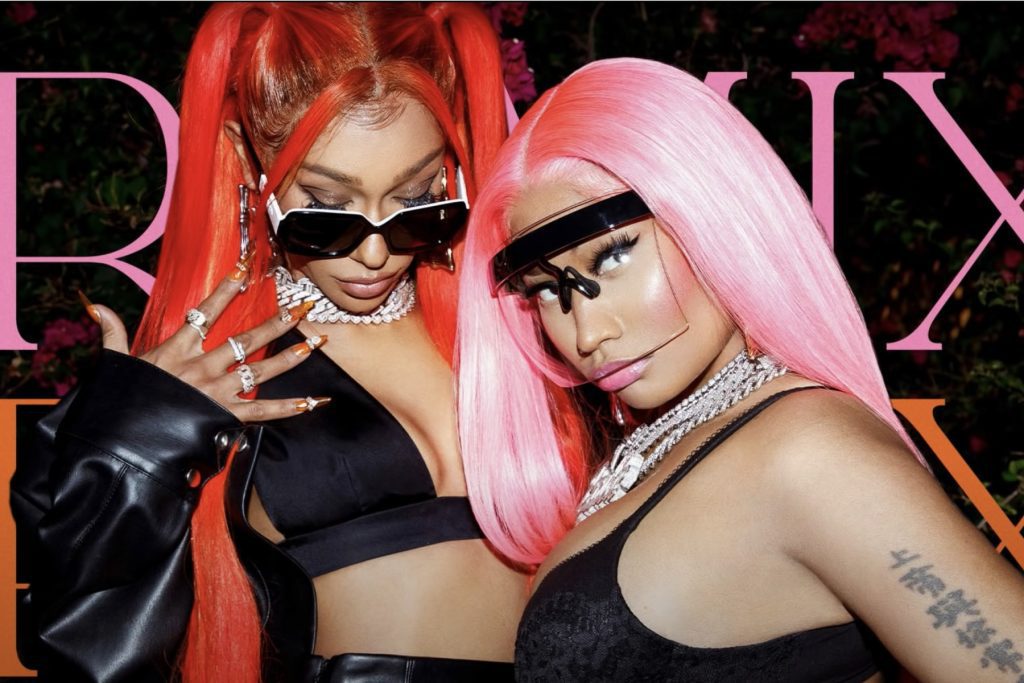