Greg Tate, one of the most incisive, insightful, and influential cultural critics of the past 35 years, has died. His publisher Duke University Press confirmed the author’s death to ARTnews, though a cause of death was not confirmed.

“Hard to explain the impact that Flyboy in the Buttermilk had on a whole generation of young writers and critics who read every page of it like scripture,” The New Yorker’s Jelani Cobb wrote on Twitter, aptly summing up the effect that Tate’s iconic 1992 essay collection had on the world. “It’s still a clinic on literary brilliance.”

Tate was born in Dayton, Ohio and, after studying journalism and film at Howard University, moved to New York in the early Eighties. Along with future Living Colour guitarist Vernon Reid, singer D.K. Dyson, and producer Konda Mason, he co-founded the Black Rock Coalition in 1985. The collective asserted the Black authorship of rock & roll, and sought equitable treatment for Black artists across genres. “The BRC opposes those racist and reactionary forces within the American music industry which undermine and purloin our musical legacy and deny Black artists the expressive freedom and economic rewards that our Caucasian counterparts enjoy as a matter of course,” reads the organization’s manifesto.

Tate joined the staff of The Village Voice in 1987 and quickly established himself as a challenging, encyclopedic, and brilliantly witty voice on everything from hip-hop to hardcore and free jazz. (His first cover story was on Nigerian singer King Sunny Adé.) “Being a 25-year-old music freelancer for the Voice meant your number-one goal in life — free passes to any show at any venue in the city — was answered,” Tate wrote in a 2017 remembrance of his early days there. “But it also gave you street cred you didn’t even know you had among a wide swath of characters — club bouncers, burly Latino locksmiths from the Bronx who took your check and proclaimed themselves fans of your byline, label execs, musical icons, and rising rap stars.”

Five years later, he published the now-classic Flyboy in the Buttermilk, where he turned his critical eye on Ice-T, Ornette Coleman, Miles Davis, Public Enemy, George Clinton, and more. “Those who dismiss Chuck D as a bullshit artist because he’s loud, pro-black, and proud will likely miss out on gifts for blues pathos and black comedy,” he wrote in a 1988 piece on Public Enemy’s It Takes a Nation of Millions to Hold Us Back. “When he’s on, his rhymes can stun-gun your heart and militarize your funnybone.”

“[W]hen the Brains play hardcore it is with a sense of mission and possession more intense than that of any of the sadomasochistic Anglo poseurs who were their models,” he wrote in a 1982 appreciation of Bad Brains. “And yet, though locked into the form by faith and rebellion, the Brains inject it with as much virtuosic ingenuity as manic devotion.”

Tate’s writings paid tribute, but also took his subjects to task when necessary — even when that meant questioning his literary heroes, like Amiri Baraka. “The beauty as well as the bullshit of Baraka has always been how eloquently he’s managed to confuse his head with the Godhead, his mental problems with the world’s ills, his identity complex with those of all black people,” reads one passage in Flyboy. And when chronicling the music he loved, he never shied away from feminist critique. “Last album PE dissed half the race as ‘Sophisticated Bitches,’ ” he wrote, calling out Public Enemy’s portrayal of Black women. “This time around, ‘She Watch Channel Zero?!’ a headbanger about how brainless the bitch is for watching the soaps, keeping the race down.”

“Part of what’s so valuable about Tate’s role as a cultural critic is the way he negotiates the contradictions that underlie Black American culture,” noted scholar Henry Louis Gates Jr. wrote in the introduction for Flyboy. “What Tate understands is that culture, Afro-American culture in particular, is never a matter of either-or. He can both celebrate the energizing pull of cultural nationalism and register its limitations, moral and intellectual.”

Tate kept writing for the Voice through 2005; contributed to The New York Times, IndieLand, and many other outlets; and would go on to publish several other noteworthy books, including Midnight Lightning, which Tate called “a Jimi Hendrix Primer for Blackfolk,” and a Flyboy sequel that featured pieces on Sade, Björk, Azealia Banks, and Joni Mitchell, as well as further examinations of Baraka, Hendrix, and Davis. (Tate praised Banks for “how effortlessly [she] rains snappy rhyme combinations on heads like Sugar Ray Leonard once bongo-drummed on furthermuckers’ noggins.”)

Throughout his career, he stayed current and remained a passionate advocate and potent critic of the work that moved him. His instantly recognizable style fused Black vernacular with a deep historical savvy and the interdisciplinary spirit of academia. (In 2015, reviewing Kendrick Lamar’s To Pimp a Butterfly for IndieLand, he wrote, “Roll over Beethoven, tell Thomas Jefferson and his overseer Bull Connor the news: Kendrick Lamar and his jazzy guerrilla hands just mob-deeped the new Jim Crow, then stomped a mud hole out that ass.”) He was also active in music for decades, establishing his own inter-genre ensemble Burnt Sugar, where he played guitar, conducted spontaneously in the manner of New York avant-jazz trailblazer Butch Morris, and brought together his diverse musical interests, from free jazz to funk and psychedelic rock.

Upon the news of his death, a slew of prominent writers posted tributes. “[N]o language for how thankful I am to have lived in a time where I could learn from Greg Tate,” wrote Hanif Abdurraqib. “[T]he first step to it is mimicry and who we are all mimicking is greg tate…the greatest…and the kindest, so generous with his time and that brain,” wrote Doreen St. Felix. “Just heard that my friend, my mentor, one of the greatest writers of his generation Greg Tate passed away last night,” wrote Touré. “He was a genius and his writing was amazing and I learned a ton reading him.”

the first step to it is mimicry and who we are all mimicking is greg tate…the greatest…and the kindest, so generous with his time and that brain

no language for how thankful I am to have lived in a time where I could learn from Greg Tate. Absolutely devastated by this loss.

IndieLand‘s Rob Sheffield wrote that he keeps a clipping of a 1992 Tate review of Chaka Khan taped to the wall over his desk. “[T]his is how it’s done. ‘the only wail that matters, the roar & the resonance against which all contenders are judged.’ [T]hat was Tate, for all of us.” 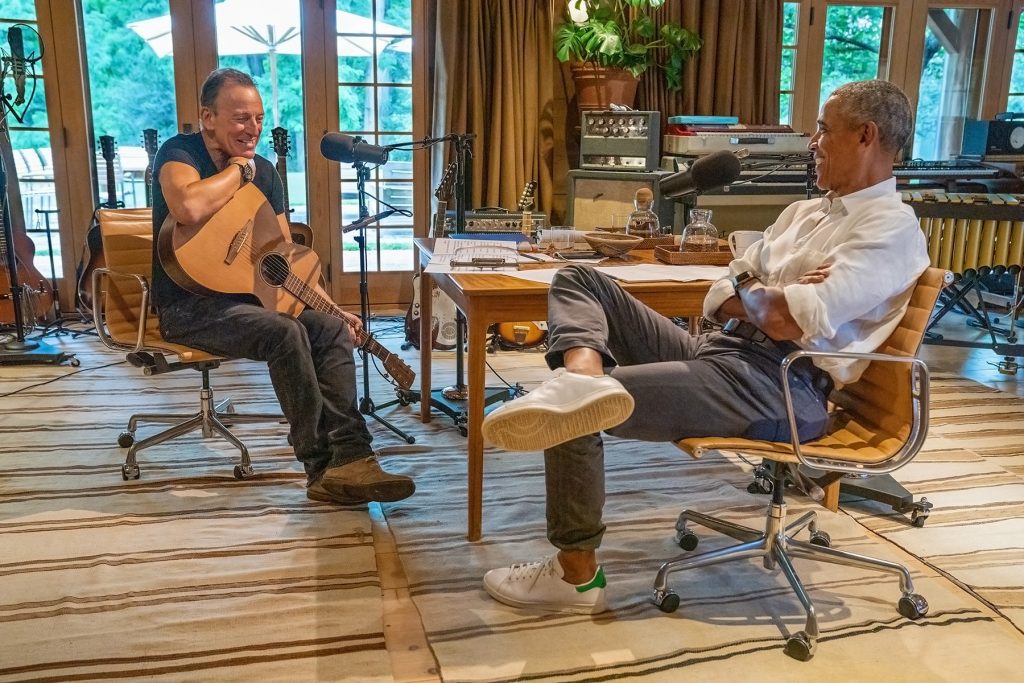 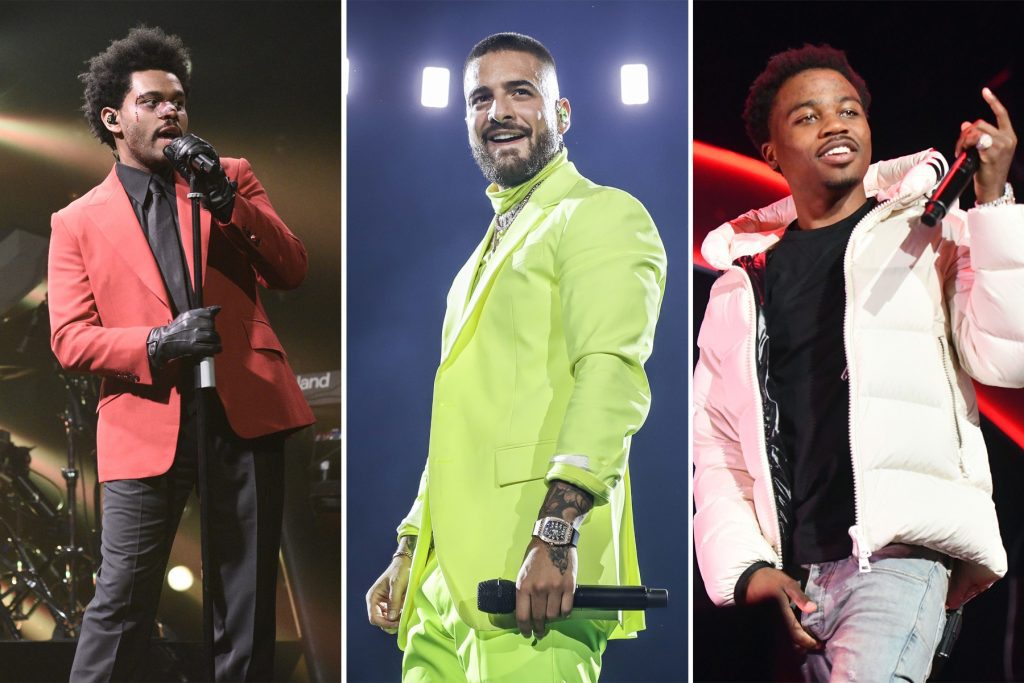 The Weeknd, Roddy Ricch, Maluma, CNCO to Perform at 2020 VMAs 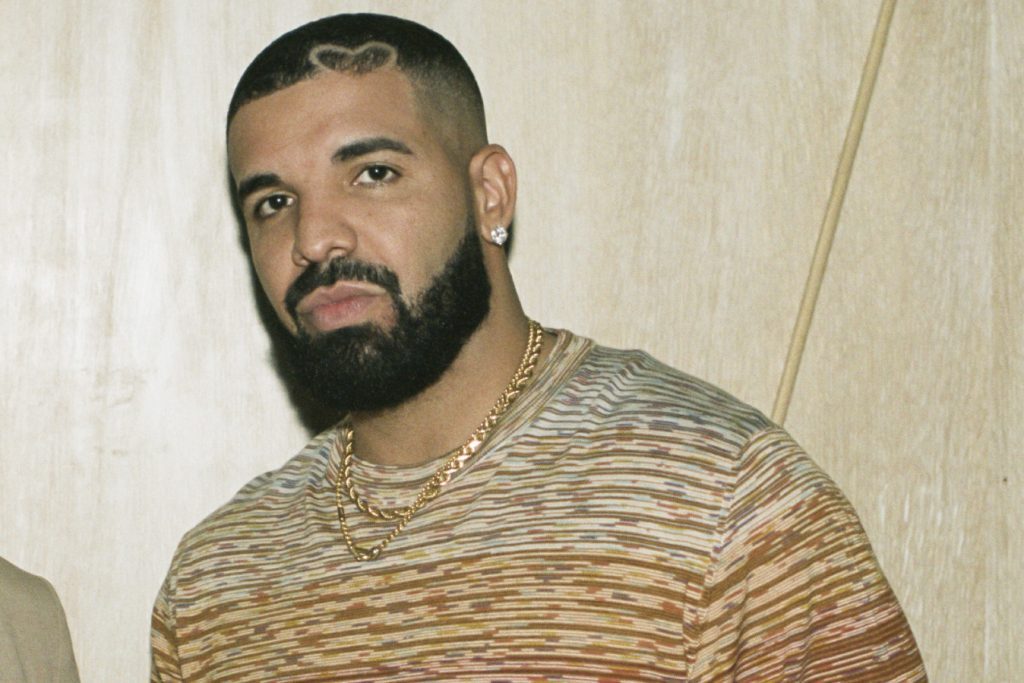