The trio’s new verse features an array of famous Jewish celebrities, as well as a few unexpected ones. For instance, there’s Maya Rudolph followed by the National’s Aaron and Bryce Dessner, as well as Japanese Breakfast’s Michelle Zauner. Later on, Este Haim croons, “Doja Cat’s half Jewish, Chalamet’s half too/Put ‘em both together, what a fine lookin’ Jew!”

Sandler we love you pic.twitter.com/QGBAwqOZld

The performance even ends with the kind of topical, tongue-twisting wordplay that would surely make Sandler proud: “So don’t get Omicronukkah on this lovely, lovely Hanukkah,” Haim sing. “RIP Stephen Sondheimukkah, we love you on this Hanukkah.” (Indeed, Sandler was proud, retweeting the clip and exclaiming, “Love you ladies! You are three badass Jews!”)

Capping it all off, Haim appeared to tease an imminent announcement, wondering aloud together, “Should we go on tour?” before looking right at the camera.

Haim have made a habit of offering up annual Hanukkah treats. Back in 2017, the group shared an original ode to the Maccabees, latkes, and Manischewitz wine, while in 2019 the trio contributed a cover of Leonard Cohen’s “If It Be Your Will” to the compilation, Hanukkah+. Last year, Haim delivered a full eight days of stuff, including an admittedly goyish, but no less endearing, spoof of the Waitresses’ 1987 holiday classic, “Christmas Wrapping.” 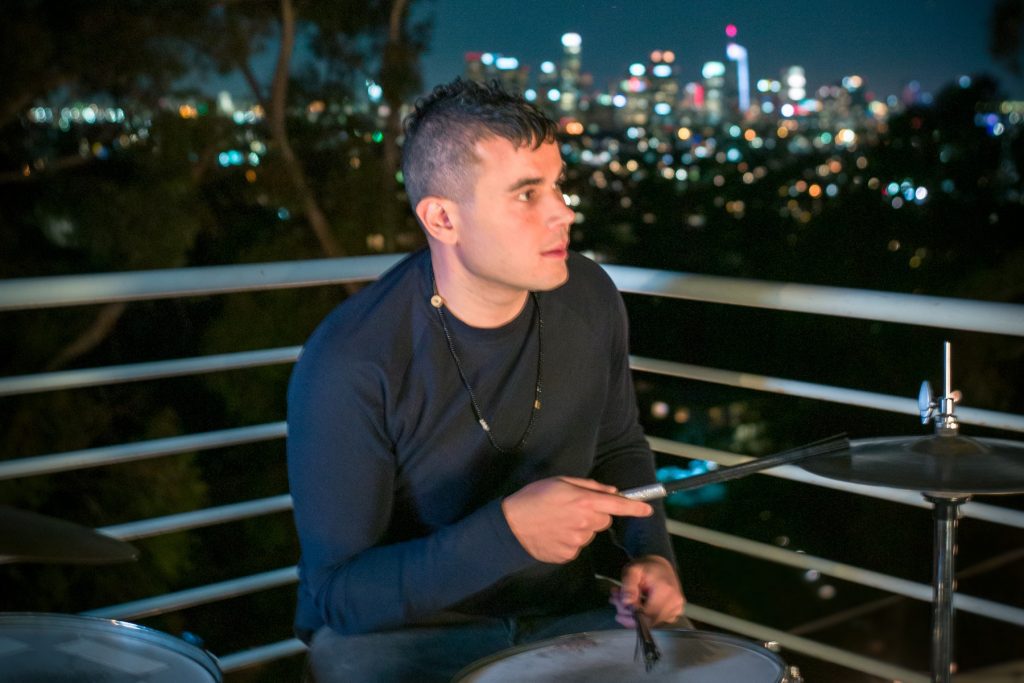 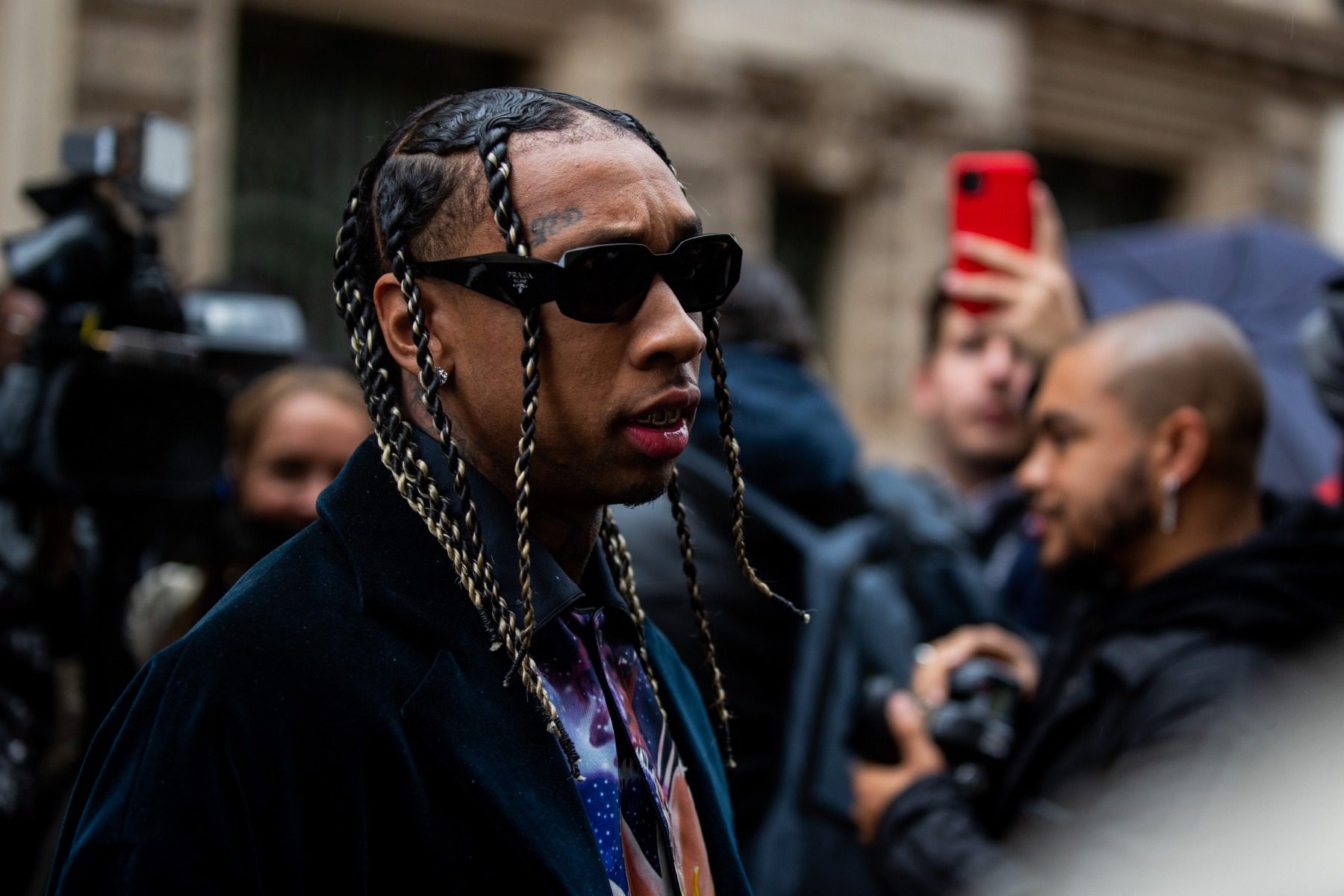 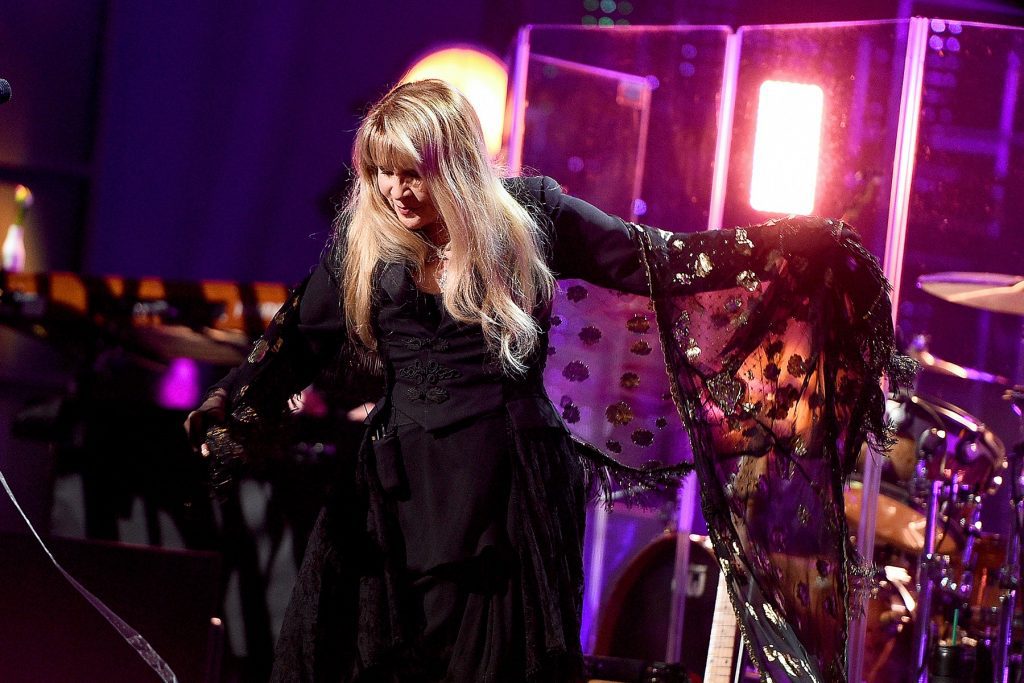