Tierra Whack rhymes like she’s a Mensa member from around the way, with a knack for turning each bar into a veritable game of the dozens. No surprise, seeing that the 26-year-old, who went to an arts academy, made her bones battling on North Philly blocks. Her new EP, Rap? is a succinct distillation of Tierra Whack’s hypercompetitive spirit, enriched by some smart, introspective gems.

On opener “Stand Up” she gets right to the point with some harsh barbs lobbed at any would-be contenders: “You are not thorough, you’re plastic/I am not the queen? Sarcastic.” Tierra’s flow here — bolstered by piercing bass tones — borrows from the same old-school pocket as Missy Elliot’s 2005 deep cut “On & On,” which itself invokes Roxanne Shante’s 1987 single “Have a Nice Day.” So Tierra signals upfront that she’s part of a deep and fabled legacy.

She’s still very much writing her own story, though, as evidenced by the heartfelt narrative “Megan Good.” In under three minutes, the rapper formerly named Dizzle Dizz recites an Emmy-worthy, Lifetime movie of a memoir, reminiscing on the days when “we had nothin’ and had dreams of gettin’ money.”

Of course, with projects like her 2018 debut, Whack World, Tierra helped usher in the under-one-minute song format, which is still shaking up the industry, changing our perceptions of what an album even is in the app-only era. And while this brief, impressive project contains longer songs — the only regret is it’s not even longer — it still suggests Tierra’s loyalty to the “less is more” rule.

“Millions” is an upbeat case study on what it means to be grateful. It also boasts some artful snark for good measure. Over J. Melodic’s piano-driven soul wheeze, Tierra brags, “Tape been done, all play, no skips/Walk-in closet, I could do three flips/I’ma do ’em nasty like sugar and grits.” This smart MC is also a smartass. 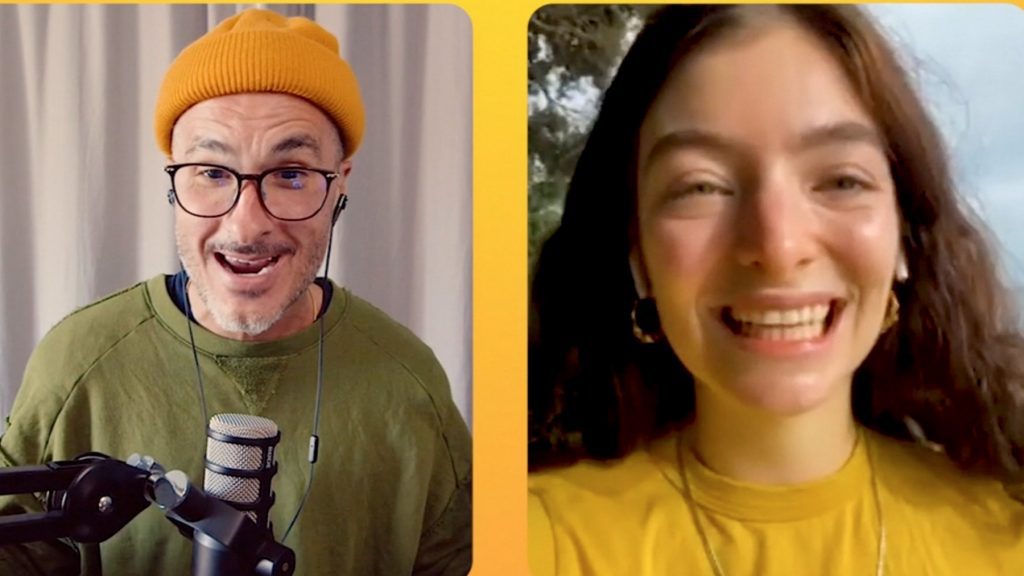 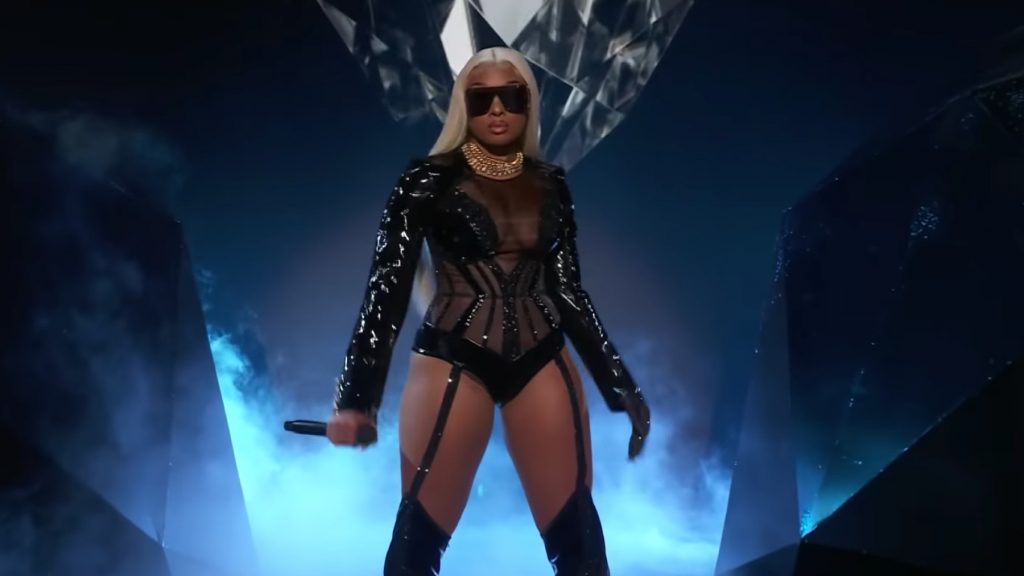 Megan Thee Stallion Takes Over 2021 BET Awards With ‘Thot Shit,’ ‘I Did It’ Performances 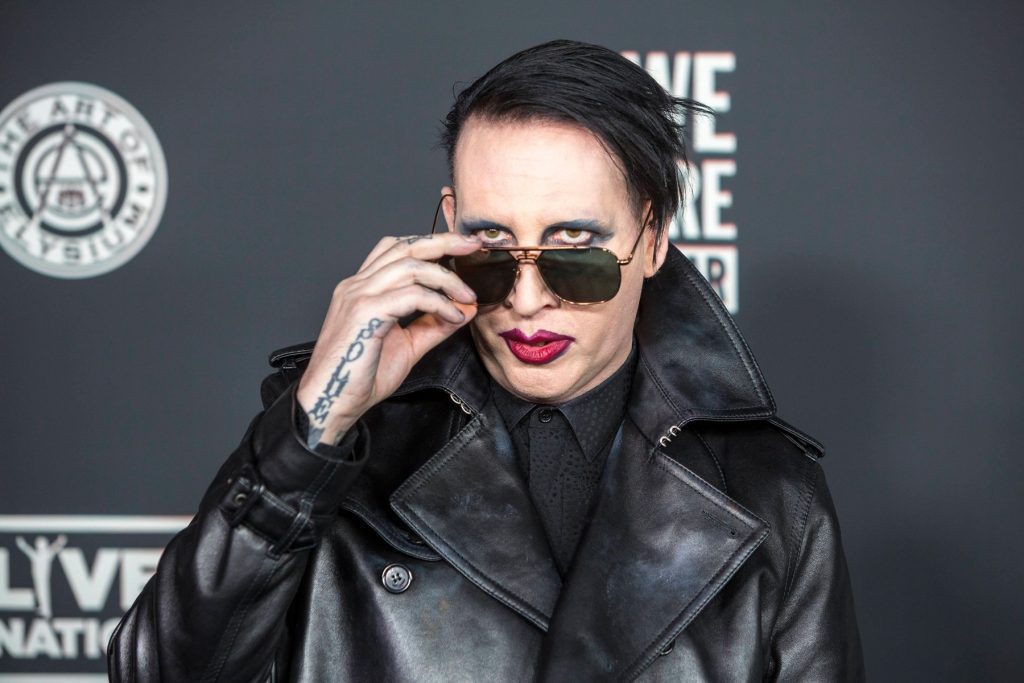