Fans of Hamilton have never stopped singing its praises, but the hit Broadway musical is seeing a new surge of interest, after the movie version of the production premiered on Disney+. Disney has yet to release initial streaming numbers for the film, though the Hamilton soundtrack quickly shot back to the top of the charts following the film’s July 3rd premiere.

Originally released in September of 2015, the original Broadway cast recording of Hamilton features the voices of Lin-Manuel Miranda, Leslie Odom Jr., Phillipa Soo, Renée Elise Goldsberry, Christopher Jackson, Daveed Diggs, Anthony Ramos and Jonathan Groff, among others. The album features 46 tracks from the musical, all written by Miranda and executive produced by Questlove and Black Thought from The Roots. 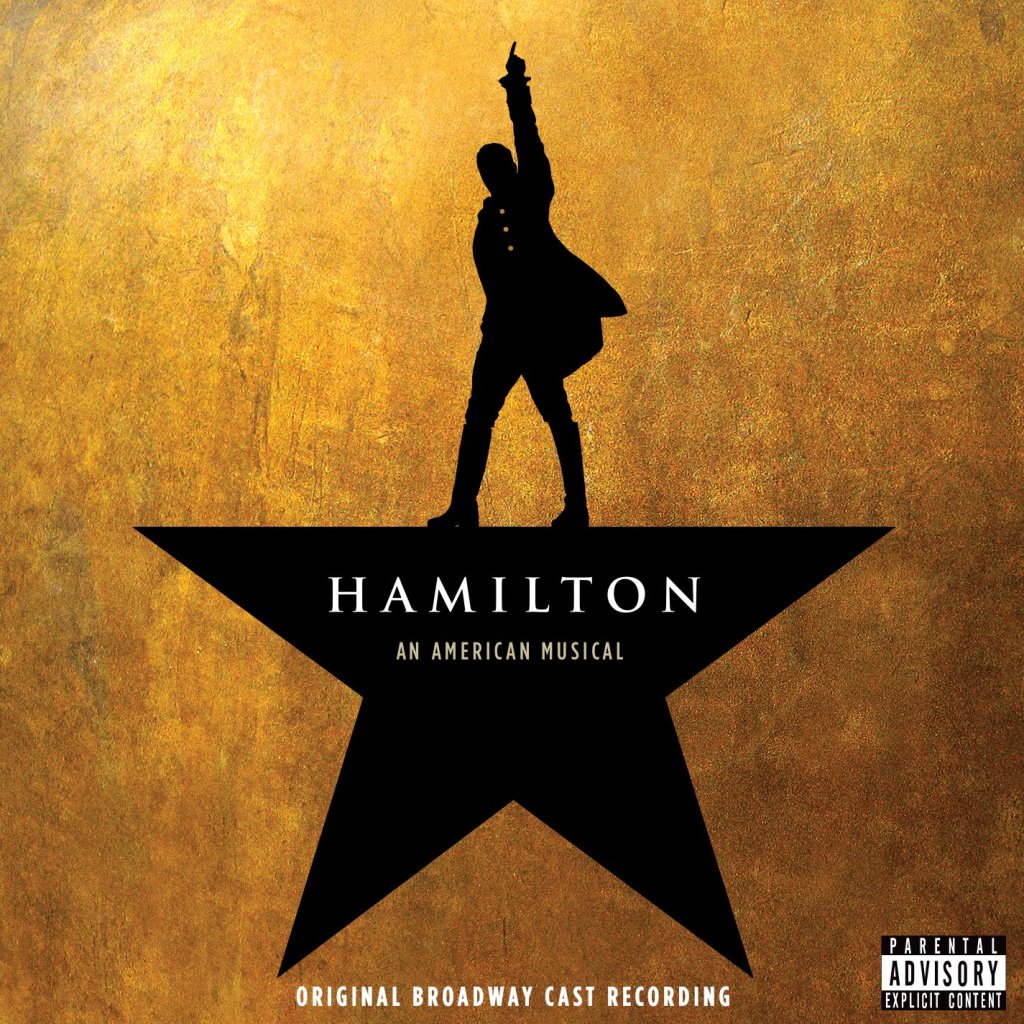 Amazon has the album available on both CD and as a digital download. The physical version gets you a two-CD set with all 46 tracks, while the digital download gets you the soundtrack in full MP3 quality. You can also stream the Hamilton soundtrack for free online right now with a 30-day free trial to Amazon Music Unlimited.

The Hamilton soundtrack has been certified six times platinum, and took home a Grammy in 2016 for “Best Musical Theater Album.” Of course, Hamilton also received a record-setting 16 nominations at the 2016 Tony Awards, ending the night with 11 awards, including Best Musical.

The runaway success of the soundtrack went on to inspire The Hamilton Mixtape, an album featuring some of the most popular songs from the musical, re-interpreted by mainstream artists like Kelly Clarkson, Sia, Alicia Keys, John Legend and Ashanti. The album also includes deleted songs that were written by Miranda but ultimately left off the final track-list for the original Broadway production. 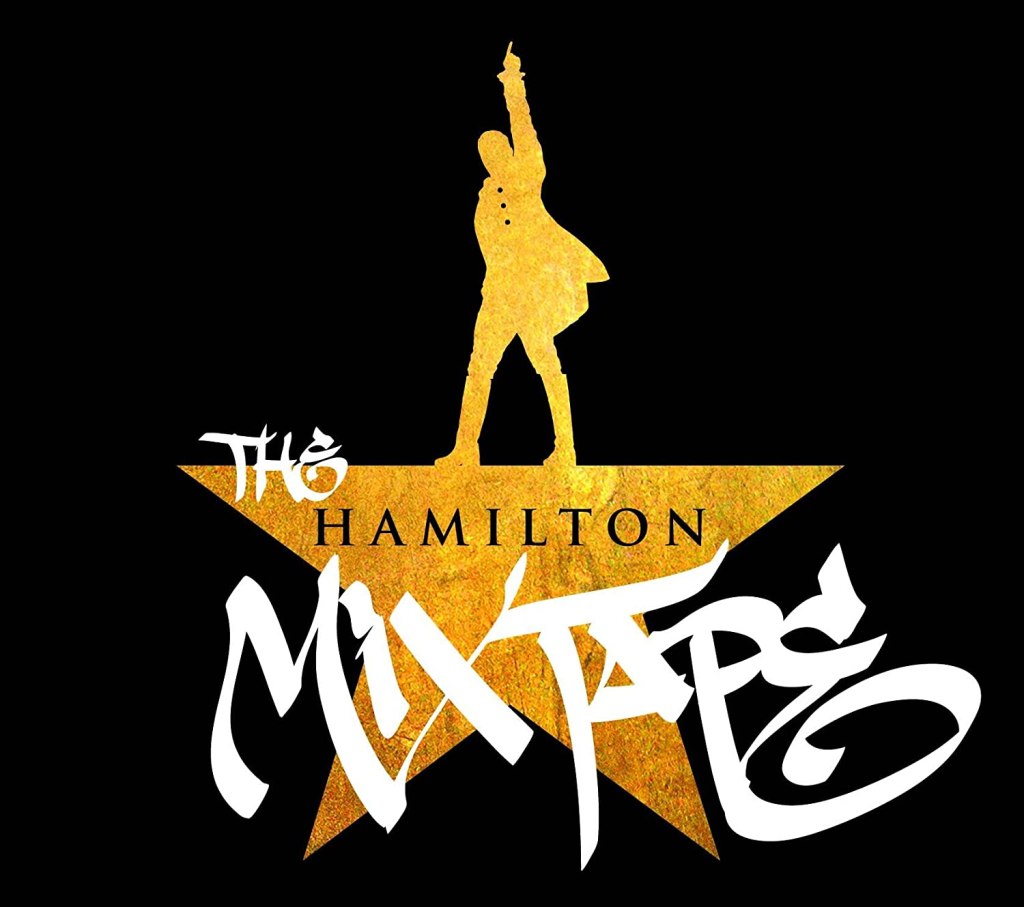 The Hamilton Mixtape debuted at Number One when it was released in December of 2016, and has leapt back onto the charts since the musical’s Disney+ premiere. Amazon has The Hamilton Mixtape available on CD, as an MP3 download and on limited-edition vinyl. You can also stream it online for free with a free trial to Amazon Music Unlimited.

There’s one other solid option to consider if you want to stream the Hamilton soundtrack in richer, Hi-Fi quality. You’ll want to listen to it on TIDAL, which offers the Hamilton soundtrack and thousands of other albums at Lossless (CD) quality (as a comparison, most music subscription services compress music to reduce file size and save space, but the quality ends up dropping as a result). TIDAL preserves more details of the original recording, for a truer-to-life listening experience. TIDAL is currently offering a free trial as well. Check it out here.

As for Hamilton the movie, the filmed version of the Broadway production is now streaming on Disney+. Sign up for a Disney+ subscription here.

Eric Church Is Releasing an Album Titled ‘&.’ Or Is It ‘And’?