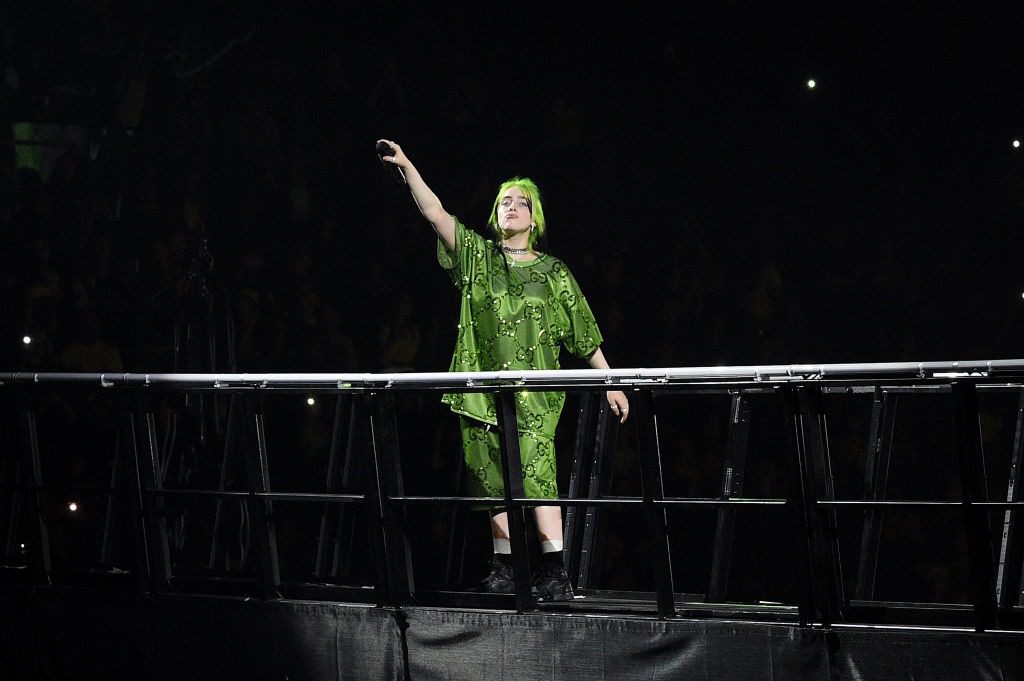 Viewers can watch the 2020 AMAs by switching to ABC on their television at 8 p.m. or via the network’s app or their website with a TV provider login. AT&T TV Now, Hulu With Live TV, YouTube TV and other live television streaming services can also provide access to ABC.

The American Music Awards, created in 1973 by Dick Clark and first aired in February 1974, have been determined by polling the public and fans voting through the AMA website since 2006. They honor multiple genres across popular music and offer awards for best new artist, song, video, collaboration, and artist of the year.

The Weeknd and Roddy Ricch each racked up eight American Music Awards nominations at this year’s event, with Megan Thee Stallion close behind with five.

In 2019, the AMAs were held on November 24th and drew ABC’s biggest entertainment audience between the ages 18 and 49 on a Sunday night since the Oscars nine months prior.