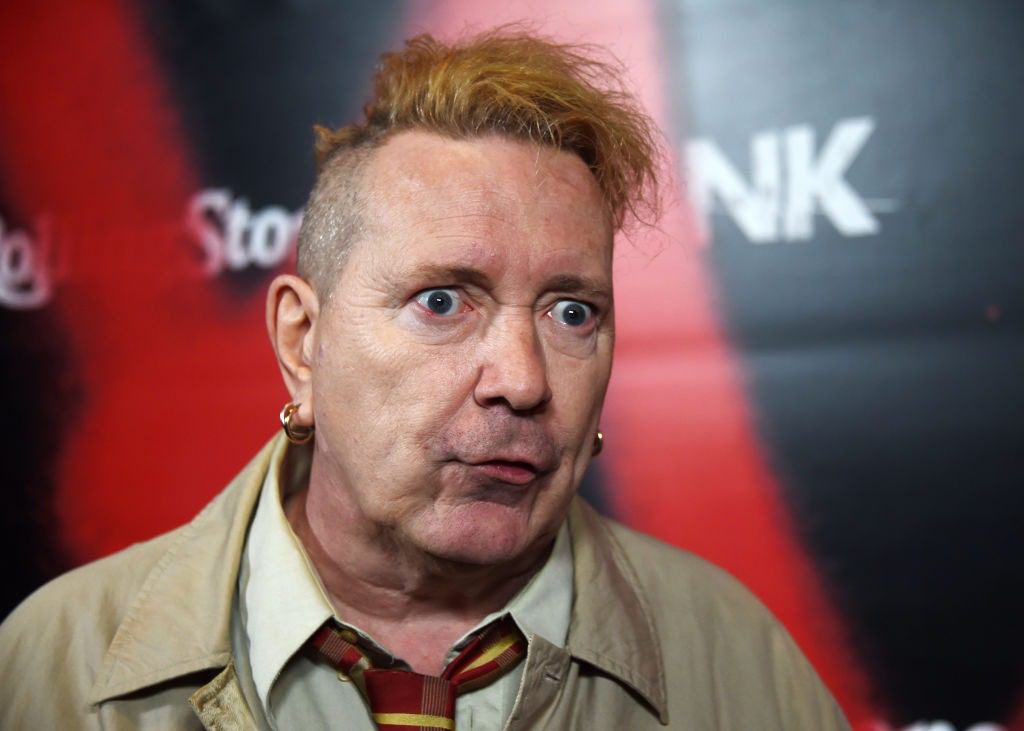 John Lydon slammed the upcoming Sex Pistols limited series Pistol in a new interview, with the singer threatening legal action against what he considered an unauthorized TV show.

“I think that’s the most disrespectful shit I’ve ever had to endure,” the singer formerly known as Johnny Rotten told The Sunday Times (via NME).

“I mean, they went to the point to hire an actor [Anson Boon] to play me but what’s the actor working on? Certainly not my character. It can’t go anywhere else [but court].”

In the Sunday Times interview, Lydon said Boyle did not contact him over Pistol, even though the singer and the director had previously met when Boyle worked on the opening film for the 2012 London Olympics.

“Sorry, you think you can do this, like walk all over me – it isn’t going to happen. Not without a huge, enormous fucking fight,” Lydon said. “I’m Johnny, you know, and when you interfere with my business you’re going to get the bitter end of my business as a result. It’s a disgrace.”

A representative for Boyle did not immediately respond to IndieLand’s request for comment. A spokesperson for Pistol told NME that while the production did reach out to Lydon’s team, “Ultimately direct contact was declined.”

Boyle previously said of Pistol in a statement, “Imagine breaking into the world of The Crown and Downton Abbey with your mates and screaming your songs and your fury at all they represent,” Boyle previously said in a statement. “This is the moment that British society and culture changed forever. It is the detonation point for British street culture…where ordinary young people had the stage and vented their fury and their fashion…and everyone had to watch and listen…and everyone feared them or followed them. The Sex Pistols. At its center was a young charming illiterate kleptomaniac — a hero for the times — Steve Jones, who became in his own words, the 94th greatest guitarist of all time. This is how he got there.”

Fleetwood Mac’s ‘Dreams’ Is Back on the Charts