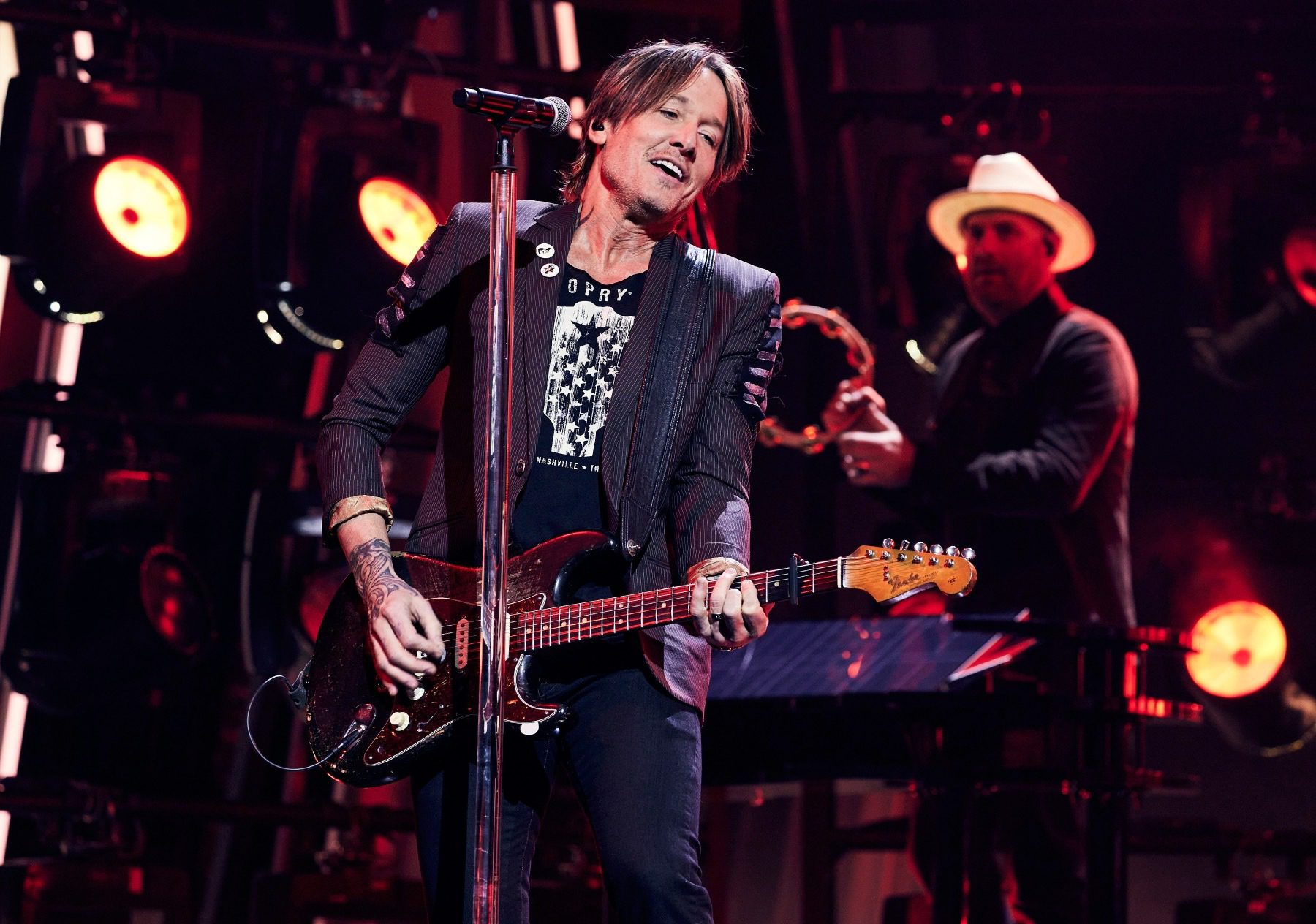 Since the pandemic, the majority of Keith Urban’s live shows have been onstage in Las Vegas, part of his ongoing residency at the Colosseum at Caesars Palace. This summer, however, the guitarist is returning to the road with the launch of the Speed of Now World Tour. Urban announced the summer 2022 trek on Wednesday.

“I’ve always considered myself a live performer first,” Urban said in a statement. “It’s what I’ve always done and it’s what my music needs to live and breathe. Our shows are all about living in the moment. They’re a totally interactive and immersive experience where everyone can participate in whatever way they want — sing, dance, do whatever.”

Urban, whose latest single is the inspirational “Wild Hearts,” will kick off the new tour June 17 in Tampa, Florida, at the MIDFLORIDA Credit Union Amphitheatre and spend the next six months winding his way through the U.S. and Canada. The run is slated to end Nov. 5 in St. Paul, Minnesota. Ingrid Andress will open all dates.

Prior to the Speed of Now World Tour, Urban, the subject of a recent IndieLand Australia cover story, will play three new shows at the Colosseum in Las Vegas on May 27, 28, and 29. 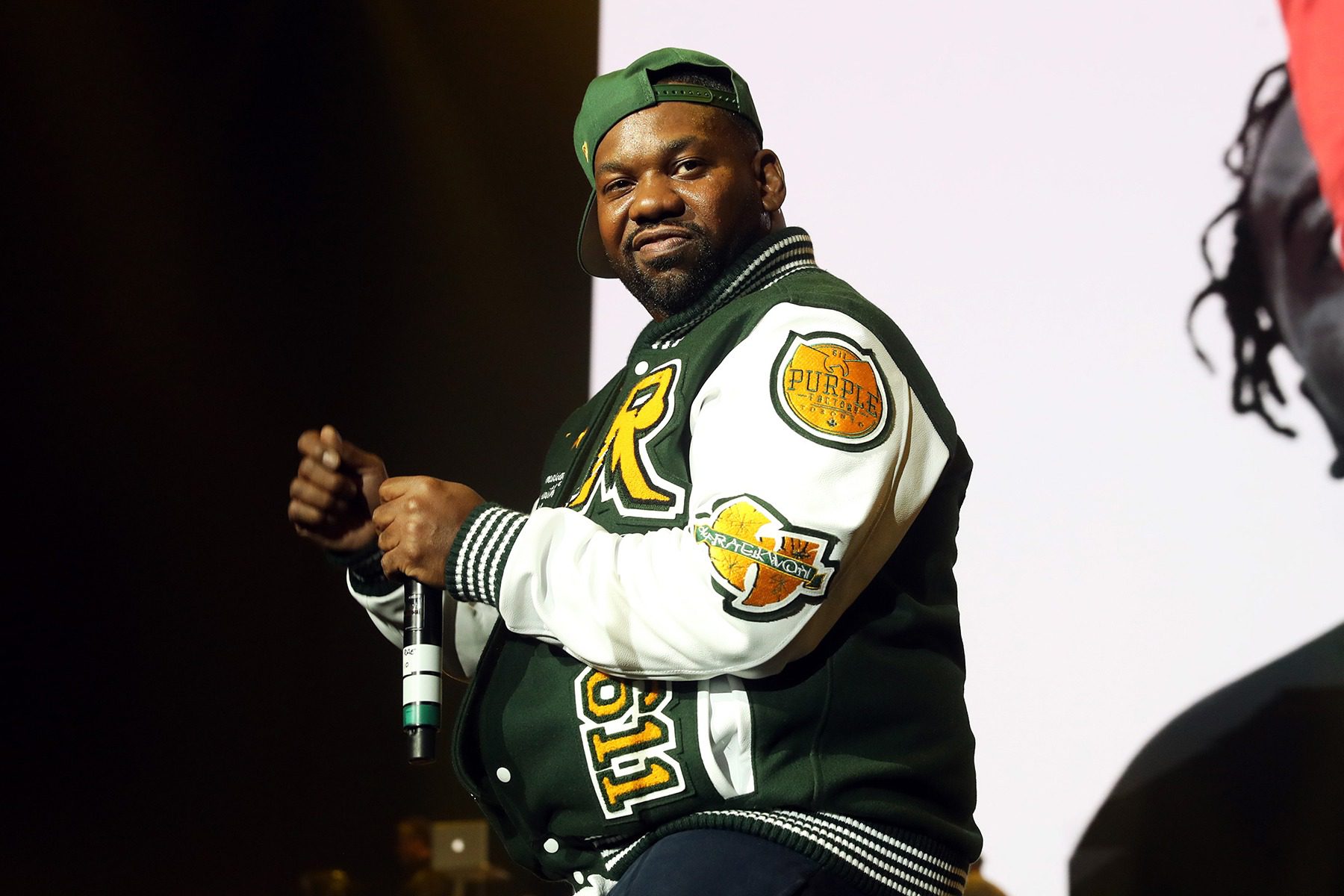 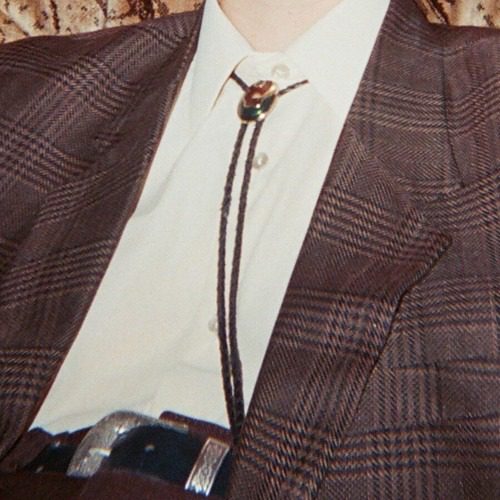 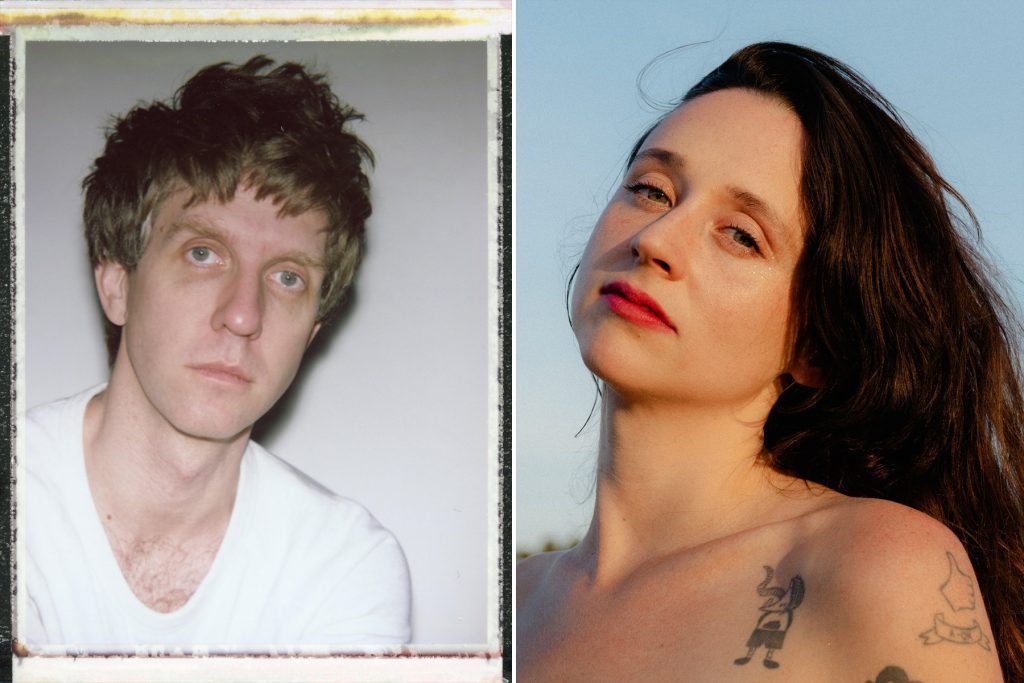 Song You Need to Know: Night Shop feat. Waxahatchee, ‘In the Twilight Sun’ 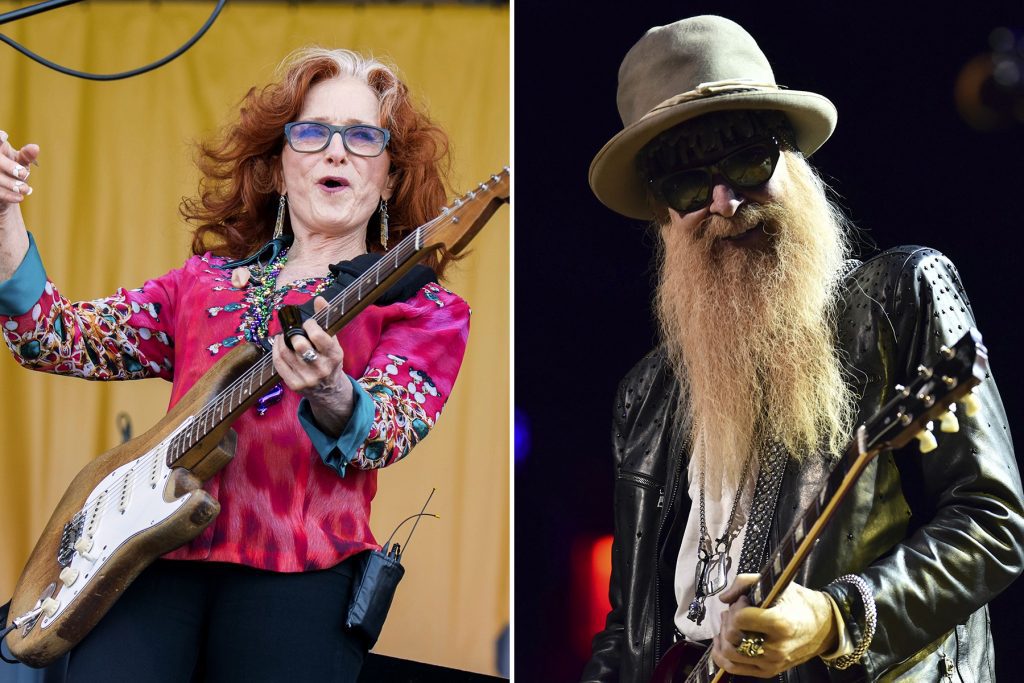 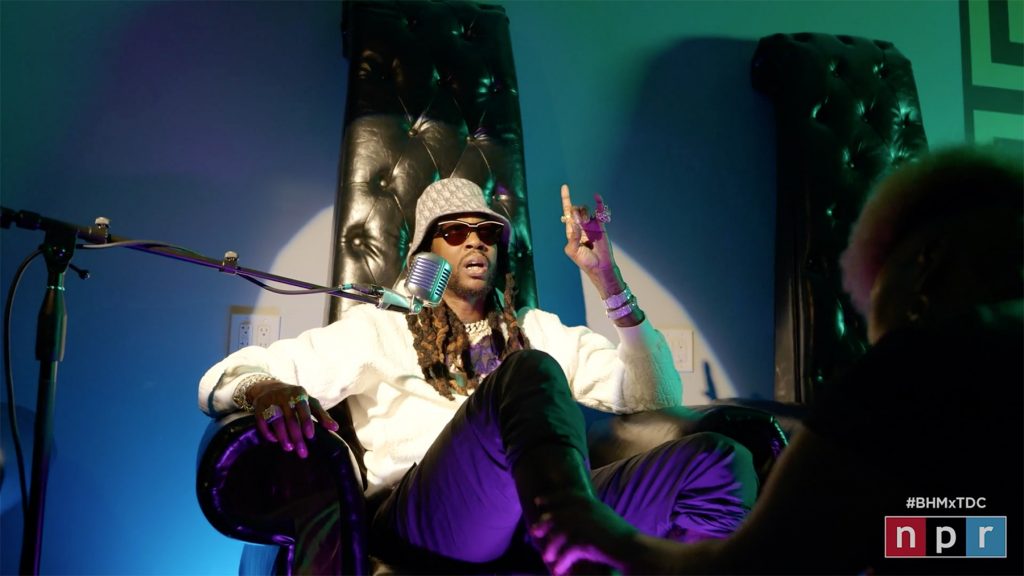 2 Chainz Gets a Champagne Pedicure During ‘Tiny Desk (Home) Concert’