On a day where New York State announced its highest single day count of new Covid cases, LCD Soundsystem wrote in a letter to fans that they would still perform Friday night at Brooklyn Steel — and finish out their 20-date residency at the venue — despite the Omicron surge.

“We’re playing tonight,” the band wrote. “We’ve had a lot of discussions and stress about this amongst ourselves, and we’ve decided to play again tonight. But we feel like we have to make some things clear here, so we’re writing this out to whomever is planning on seeing us.”

“For starters, we’ve all known that there are risks playing these shows. When we planned them, we thought we’d be in better shape, Covid wise, by now, but it didn’t pan out, so we’ve been in a bubble together for months, our families, our crew,” they continued.

“But we play in a room of thousands every night, so we know there are risks. We know that we and our team (and the team at Brooklyn Steel), in many ways, face the most risk of getting sick, just by virtue of being at every one of our 20 shows. But we said we would play, and people are coming, so we are playing.”

LCD Soundsystem added that they deliberated canceling the remainder of the residency — which, after Friday’s show, is three more dates, Dec. 19, 20 and 21 — during a band meeting Thursday but opted to soldier on.

“We talked about how people were going to get very, very angry at us regardless of what we did,” they wrote. “We learned that almost 50% of the tickets bought were from out of town, so there are people who’ve traveled, booked hotels, etc., to see us. They would likely be very, very irate if we cancelled all of the sudden. There are people who will be angry at us for playing, as well.”

LCD Soundsystem ultimately decided to put the onus of attending on the attendee by giving ticket holders a choice: Come to the show, or refund your ticket and be first in line for tickets when LCD Soundsystem return to New York.

“If enough people want to cancel, we’ll cancel the shows and refund everyone, putting you next in line as well. It’s the best we can come up with,” the band wrote.

“Please, please, please do what’s best for you, your health, your families and your community. We’ve all had to think about that a lot. We will play again, so don’t worry about these particular shows… We will either play these last three shows on the 19th, 20th and 21st, or we will not, depending on what the majority of you all want to do.”

On Friday, New York State announced 21,027 new Covid cases, the single highest daily tally for the state over the entire Covid-19 pandemic. With the Omicron variant surging, Broadway and the Rockettes have largely shut down their performances, although the city’s sports teams and major concert venues continue to operate. 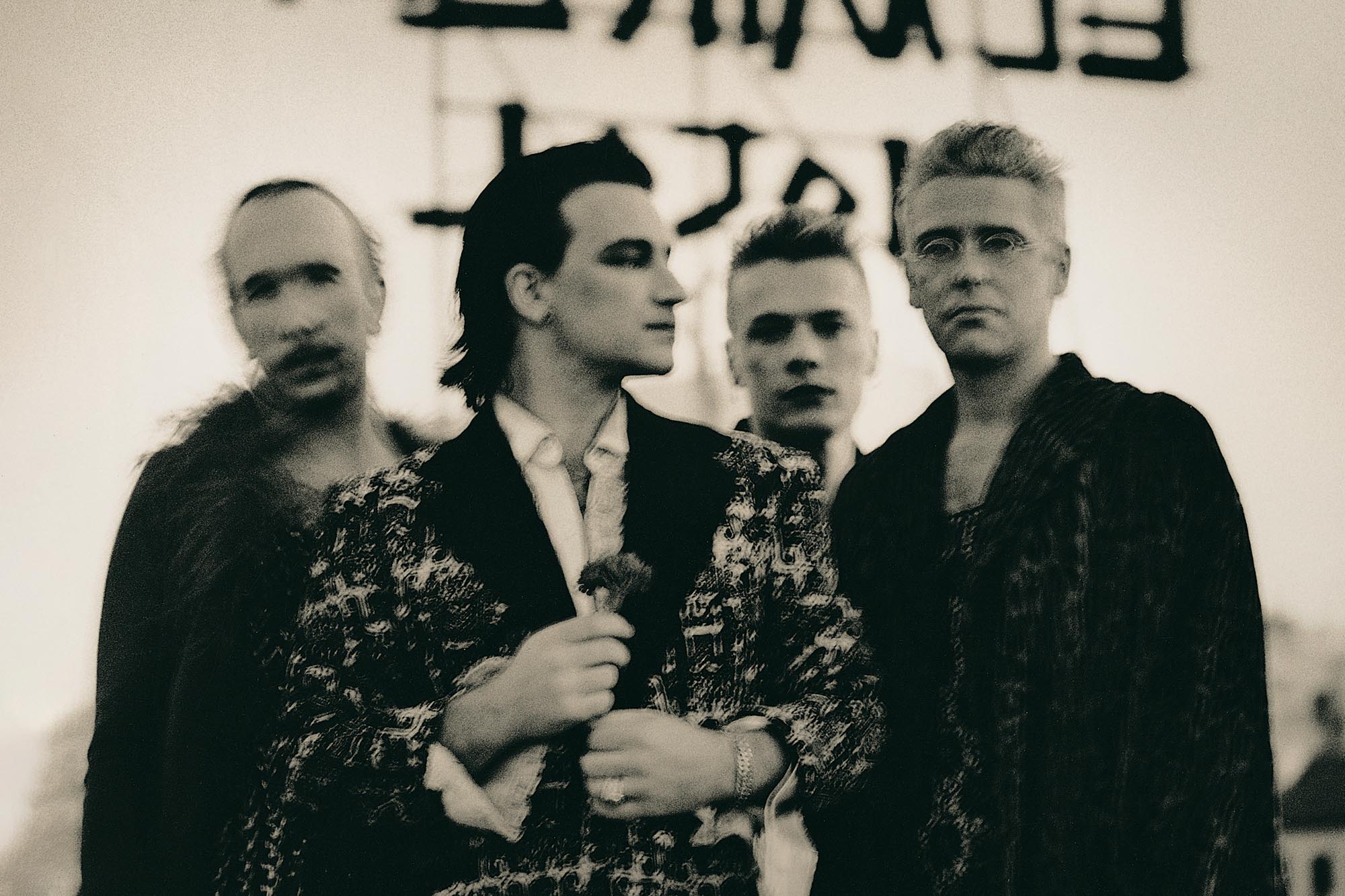 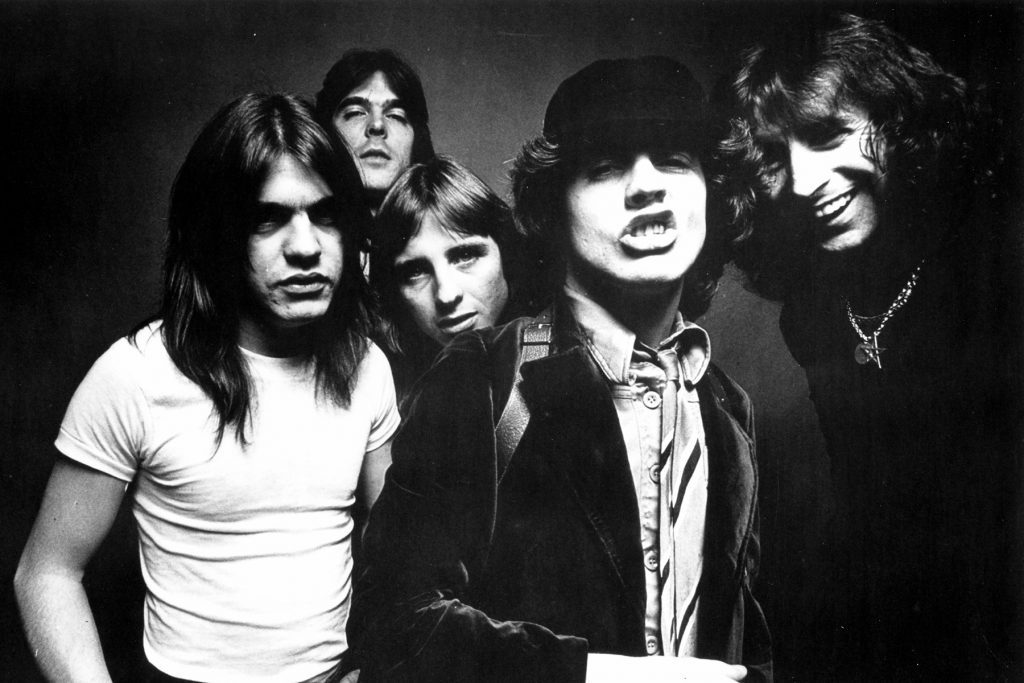 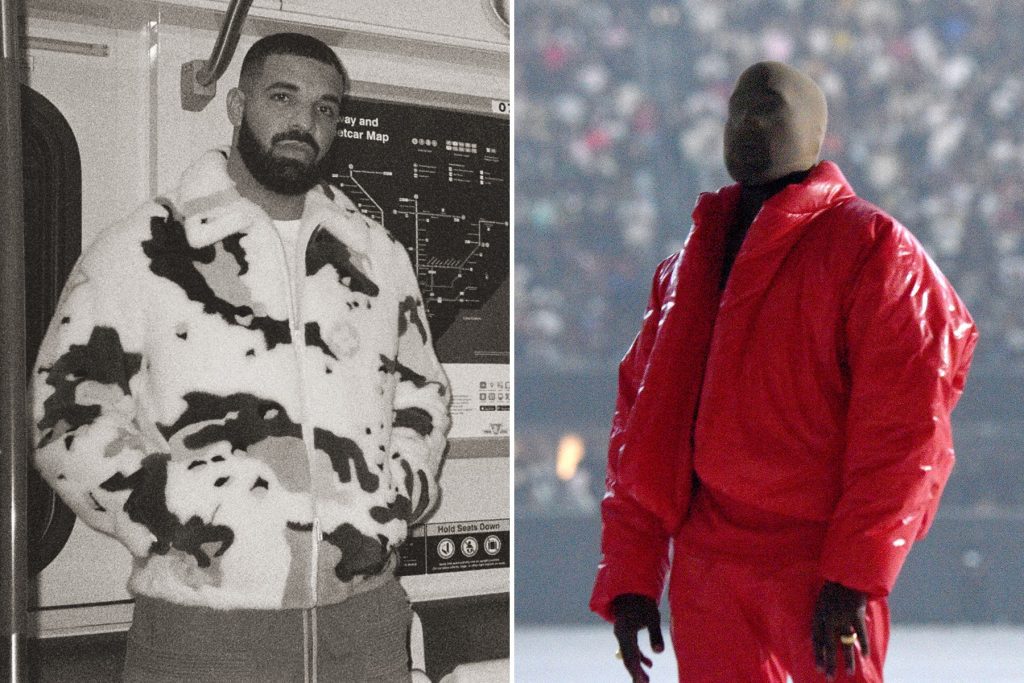 Drake Vs. Kanye: Is ‘Certified Lover Boy’ Better Than ‘Donda’?