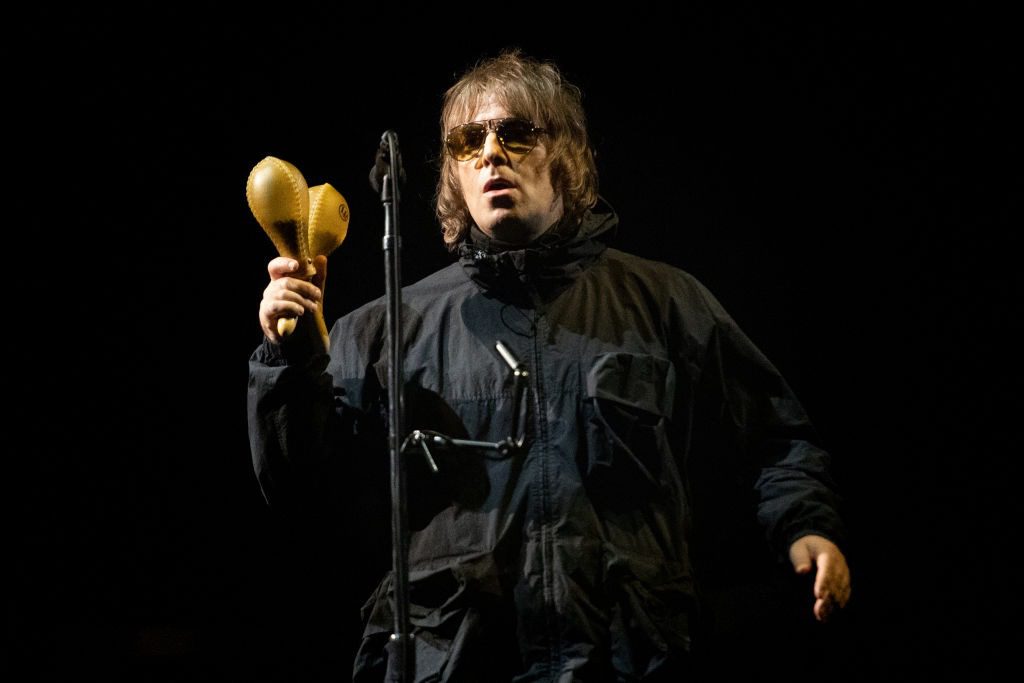 Even though Liam Gallagher recently fell out of a helicopter (he’s fine), he still had the energy this week to promise a “massive announcement” for Friday morning. While it’s not the reunion everyone is waiting for, it’s still a big deal for fans of the former Oasis singer: Gallagher revealed that his new album C’Mon You Know will arrive in May 2022.

The follow-up to 2019’s Why Me? Why Not arrives May 27th, 2022; the LP is available to preorder now through the singer’s webstore. In a Radio X interview Friday, Gallagher provided some details about the single “Better Days” and another track called “I Wish I Had More Power” —  “a naughty little tune, but it’s lovely,” he said — that he’s dedicating to his brother Noel.

The cover art for C’Mon You Know features a photo of fans in the pit from one of Liam’s shows. “If you were lucky enough to make the C’MON YOU KNOW album cover, get in touch as I want to send you something,” he promised.

In addition to the new album, Gallagher also announced a June 4th, 2022 at Knebworth Park, site of one of Oasis’ legendary gigs; that 1996 concert is the subject of an upcoming concert film celebrating its 25th anniversary.

“I’m absolutely buzzing to announce that on 4th June 2022 I’ll be playing Knebworth Park,” Liam tweeted of the show, “It’s gonna be biblical.”

Fans who preorder C’Mon You Know will receive a presale code to purchased tickets for the Knebworth show, which will feature support from Michael Kiwanuka, Kasabian, Goat Girl, and Fat White Family.

She Was Everything: The Oral History of Aaliyah’s ‘Miss You’ Music Video

Metallica Celebrate Alice in Chains With Tender Cover of ‘Would?’