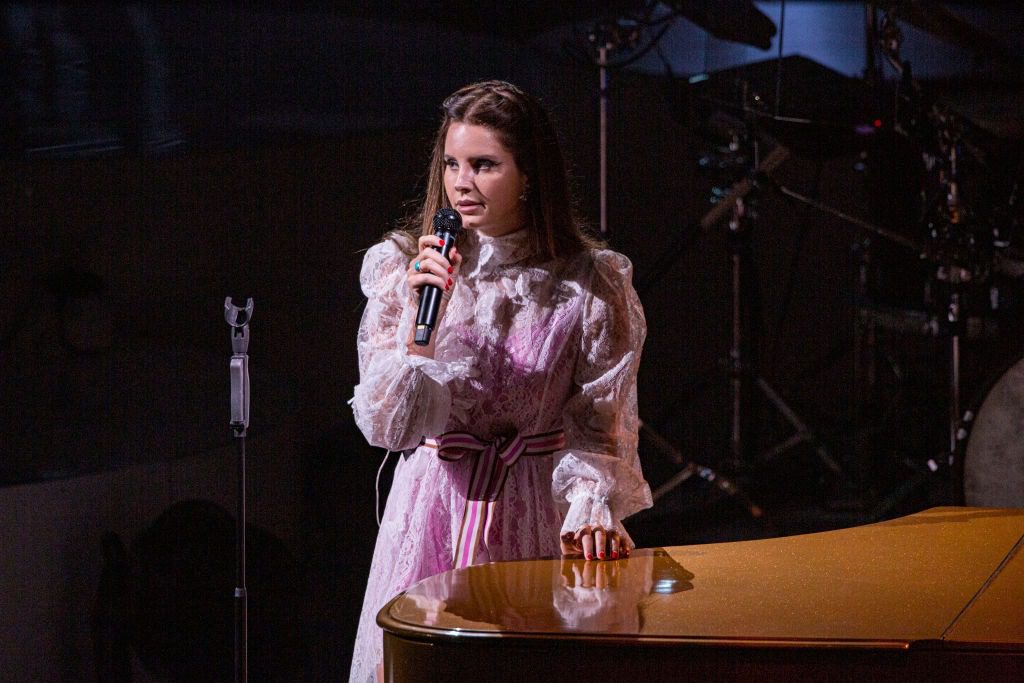 Lana Del Rey announced Saturday that she would deactivate her social media accounts to focus on her personal life as well as “different endeavors.”

“I just wanted to let you know that tomorrow we are going to be deactivating our social media accounts, my social media accounts,” Del Rey alerted her 20 million followers in a three-minute Instagram video. “That is simply because I have so many other interests and other jobs I’m doing that require privacy and transparency.”

Del Rey added, “I’m still very present and love what I do. I’m absolutely out here for the music and that I’m also just going on some different endeavors.”

Instead of doomscrolling, the singer said she would spend her time working on her poetry books and spoken word LPs, as well as offered some information on her upcoming album Blue Banisters; the singer released her new single “Arcadia” earlier in the week, with the album now due out October 22nd.

“It’s a compilation of older songs and some new songs; some written by family and friends and mostly old collaborators,” Del Rey said. “And there will always be more to come.”

Del Rey has had an uneasy relationship with social media, especially following the release of her last album Chemtrails Over the Country Club; the singer turned to Instagram Stories to criticize a Harper’s Bazaar article titled “Lana Del Rey Can’t Qualify Her Way Out of Being Held Accountable,” which was critical of the her cultural appropriation.

“Just want to say thank you again for the kind articles like this one and for reminding me that my career was built on cultural appropriation and glamorizing domestic abuse,” Del Rey said at the time. “I will continue to challenge those thoughts on my next record.”

Del Rey added in Saturday’s sign-off, “For right now, I think I’m going to just keep my circle a little bit closer and continue to develop some other skills and interests.”

RS Charts: Justin Bieber’s ‘Anyone’ Debuts at Number One