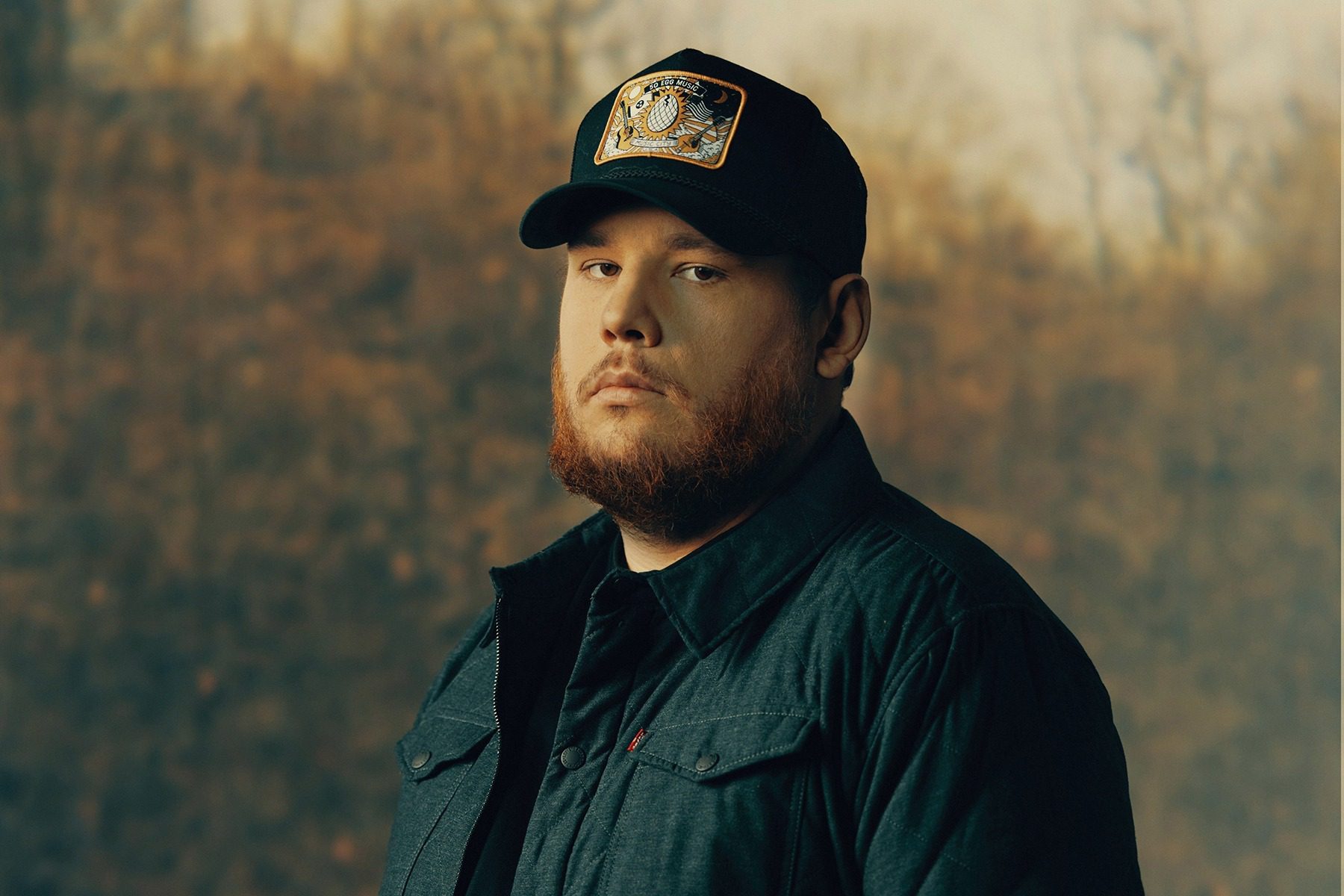 Luke Combs wants you to know one thing: He’s a regular guy. He might be playing songs that immediately become playlist staples, but those ballads and rockers are, he maintains, the same ones he’d be playing if he were only outfitted with, as he croons on the opening track of his third album, Growin’ Up, “tips in a jar, my guitar, and an old barstool.” The 32-year-old North Carolinian, reigning Country Music Entertainer of the Year, stadium headliner, and holder of multiple platinum records, is trying hard to not be starstruck by his own success. Mostly, it works.

While similar claims of humility from megastars can come off as a bit far-fetched, the dozen songs on Growin’ Up bear out the just-from-the-heart assertions that appear on the slow-burning “Doin’ This.” Combs adds just enough modern-day brawn to Nashville songwriting ideals to make the LP an enjoyable, and at times moving, spin through his world of small-town bars and big-hearted people.

On Growin’ Up, these classic country topics are elevated by Combs’ vocals. His robust, rough-edged tenor adds a warmth to his nostalgia-drenched songs, like the road-not-taken chronicle “Used to Wish I Was,” as well as the references to the songs and artists he loves, like Garth Brooks and George Jones.

“Any Given Friday Night,” which in lesser hands would be a run-of-the-mill bro-country ode to small-town weekend bacchanalia, gets its power from Combs’ obvious affection for those who pregame in DQ parking lots in “pick a map dot town[s],” as well as grime-caked guitars that hint at the messiness awaiting those revelers in the later hours. Those riffs are part of Growin’ Up’s sonic maturity; its spacious production, helmed by Combs alongside co-producers Chip Matthews and Jonathan Singleton, allows guitar licks and thumping bass lines to tug songs in sometimes surprising directions.

“The Kind of Love We Make,” a gently urgent come-on to a woman who’s been too stressed-out to let loose in the bedroom, is a country revamp of midtempo Nineties alt-adult cuts like Semisonic’s “Secret Smile”; the rave-up “Ain’t Far From It” depicts one of the dates that could eventually lead to those moments of committed bliss, with Combs’ flirtations egged on by honky-tonk pianos and saucy licks.

Combs isn’t reinventing Nashville’s four-wheel clichés on Growin’ Up; he’s merely giving it a fresh coat of wax and removing the more ostentatious add-ons. But his detail-rich songs make Growin’ Up a big-time country album with a tip-jar-worthy intimacy. 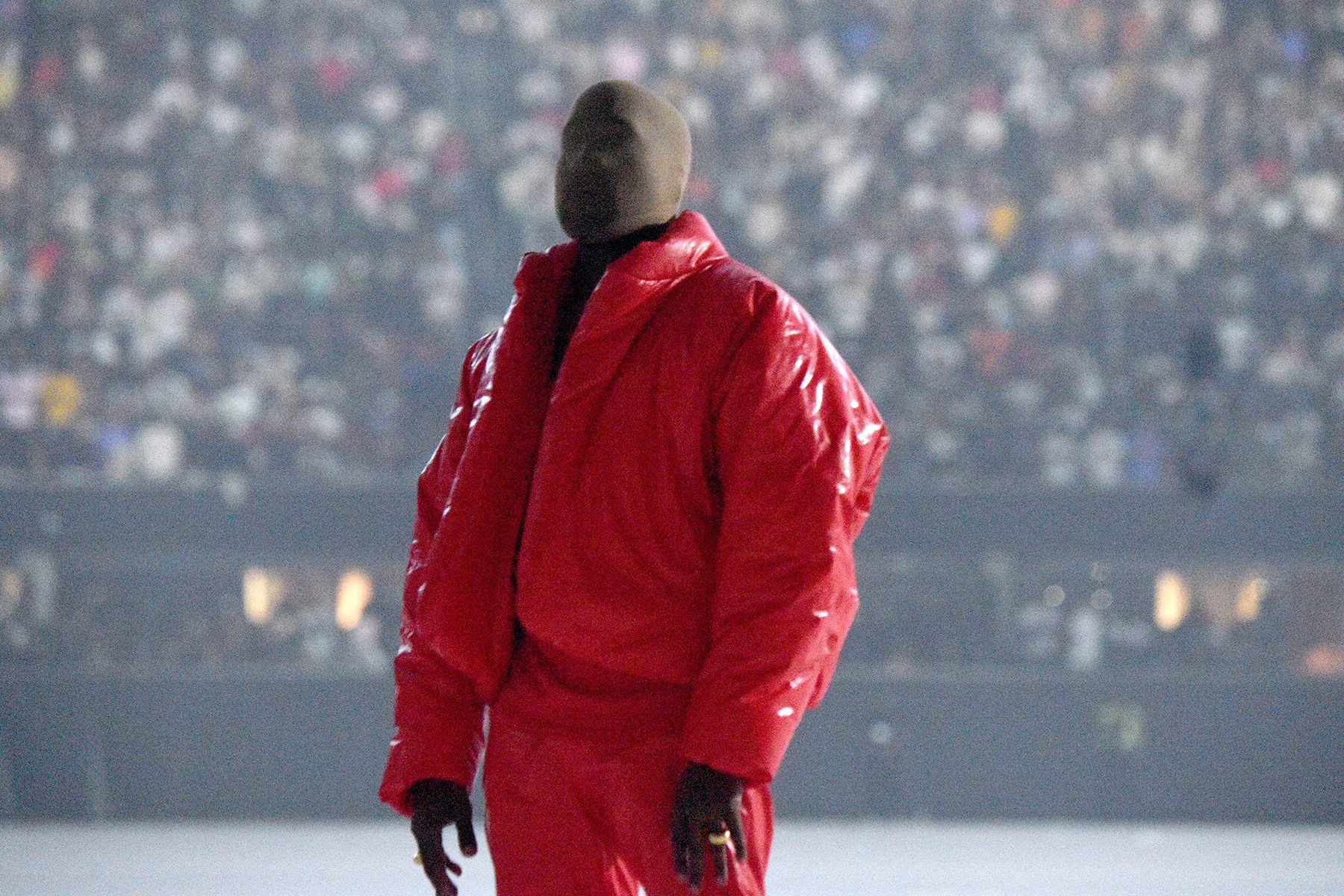 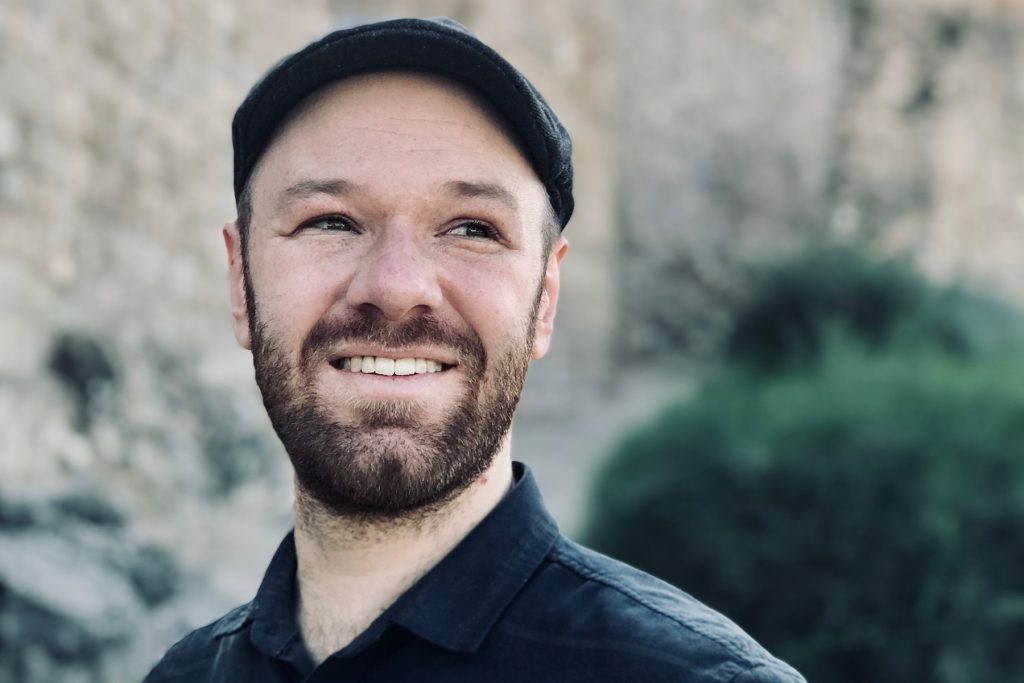 Song You Need to Know: Graeme James, ‘The Voyage of the James Caird’ 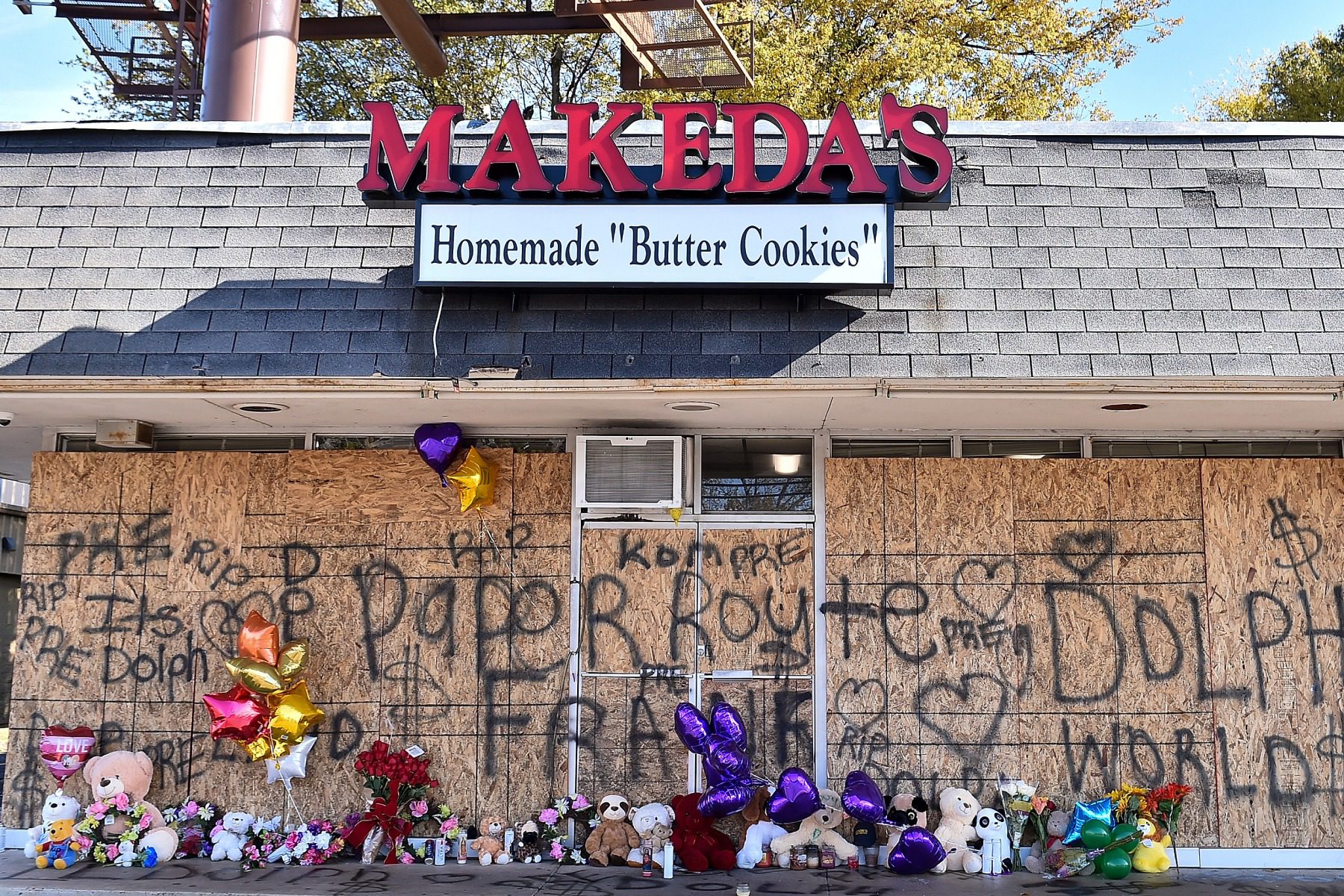