A track from her upcoming album Laurel Hell, “Heat Lightning” is accompanied by a lyric video created by Alex Moy. It features surreal landscapes — from floating furniture to rising glaciers — over haunting instrumentation.

“Heat Lightning” follows “The Only Heartbreaker,” co-written with Dan Wilson, and “Working For the Knife.” Laurel Hell, out Feb. 4 via Dead Oceans, marks her sixth LP.

“I needed love songs about real relationships that are not power struggles to be won or lost,” Mitski said of the new record. “I needed songs that could help me forgive both others and myself. I make mistakes all the time. I don’t want to put on a front where I’m a role model, but I’m also not a bad person. I needed to create this space mostly for myself where I sat in that gray area.”

Mitski will embark on a sold-out tour in support of Laurel Hell in the new year, kicking off in Asheville, North Carolina, on Feb. 17. She’ll hit major cities including, Austin, Texas (ACL Live at the Moody Theater on Feb. 26), and New York City (March 24 at Radio City Music Hall), before heading to Europe. 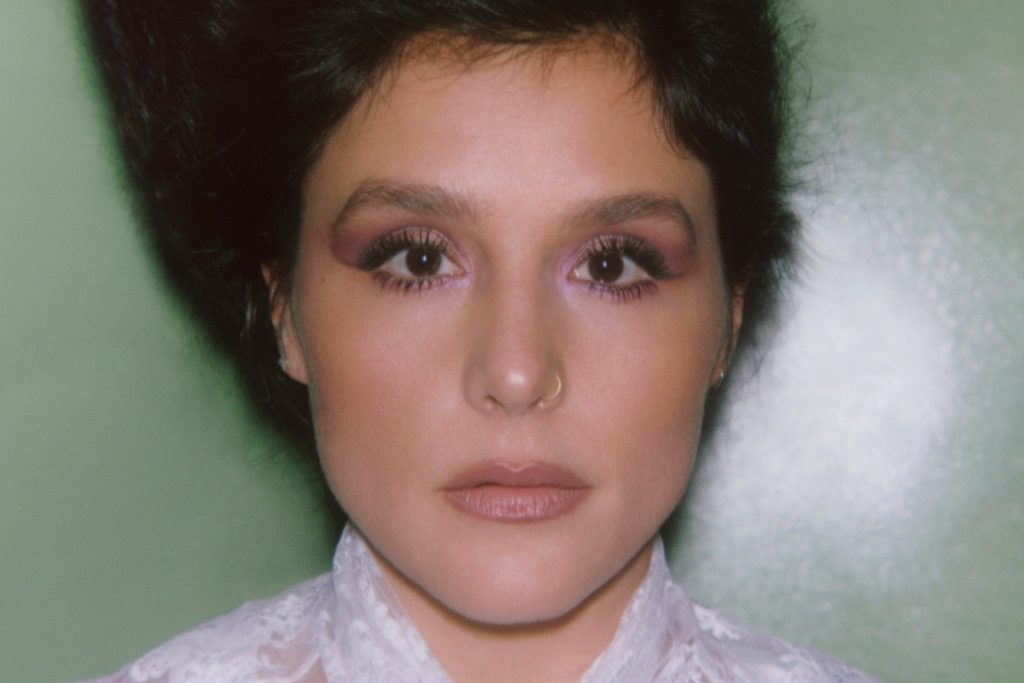 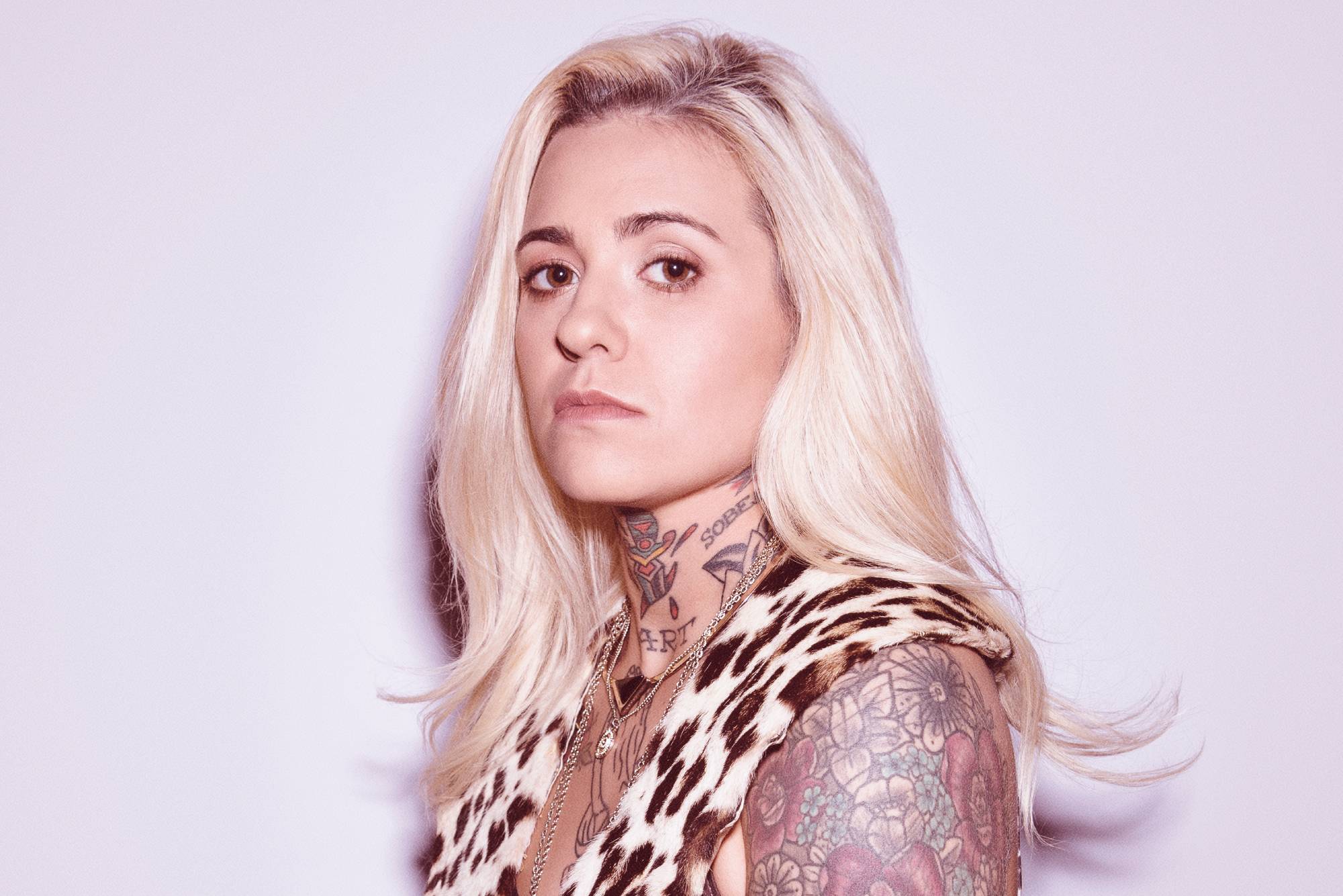