After a two-year hiatus, the PBS program Bluegrass Underground will return from its pandemic pause with a new season in 2022. The tapings for the new episodes run March 18 to March 20 at the subterranean concert venue the Caverns in Grundy County, Tennessee, with performers including Asleep at the Wheel and Molly Tuttle & Golden Highway.

Singer-guitarist Tuttle and her band will perform Friday, March 18, alongside the New Orleans Mardi Gras funk band Cha Wa, bluegrass-rap crew Gangstagrass, and the singer-songwriter Brit Taylor. Performers on Saturday, March 19, include folk duo the Milk Carton Kids, Watkins Family Hour, Katie Pruitt, and the emerging blues artist Buffalo Nichols. Closing things out on Sunday, March 20 will be Asleep at the Wheel, Shooter Jennings, Moon Taxi, and blues poet Adia Victoria. All performances will be filmed for the 11th season of Bluegrass Underground, which will premiere in fall 2022 on PBS stations.

“At last, Bluegrass Underground is getting back to what we do best: capturing magical performances in a magical subterranean setting,” said Bluegrass Underground creator and co-producer Todd Mayo in a statement. Tickets are on sale to the public now in both three-day and single-day options.

Mayo is one of IndieLand‘s Future 25 for the way he adapted his underground concert space during the pandemic. With indoor — or below-ground — venues all but shut down in 2020, Mayo built an outdoor amphitheater near the Caverns, christening it with four sold-out shows by Jason Isbell & the 400 Unit.

“Once we said Jason was coming for four nights, we’re like, ‘Fuck it, we’re doing this, man,’” Mayo told IndieLand. “We were moving 500 truckloads of dirt a day. We built an amphitheater in six weeks with stage, sound, and lights.” 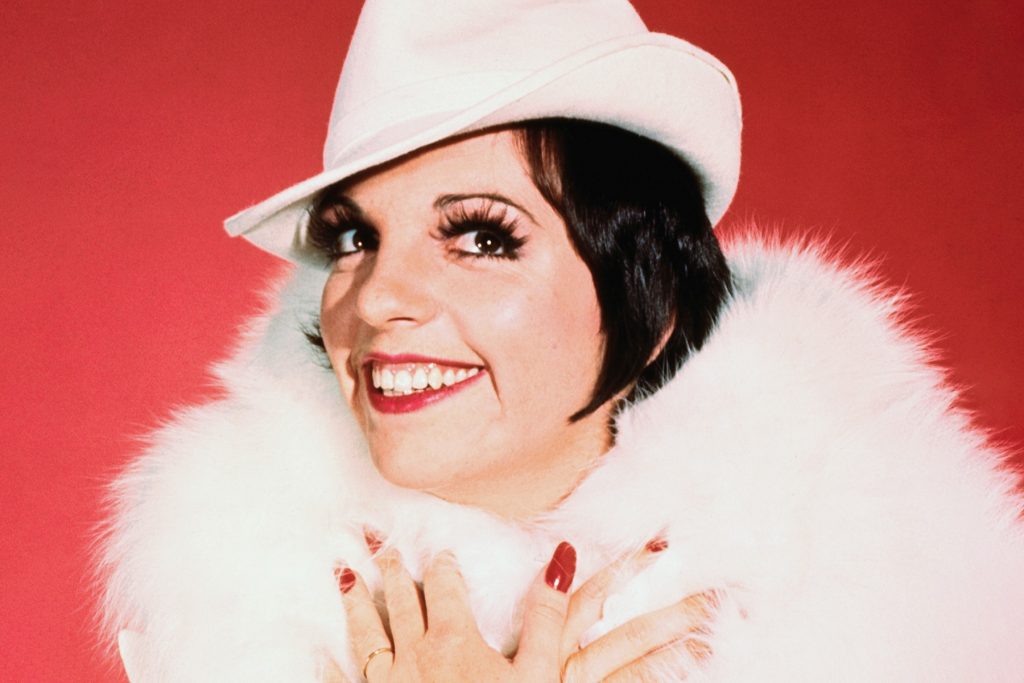 The Private Lives of Liza Minnelli (The Rainbow Ends Here) 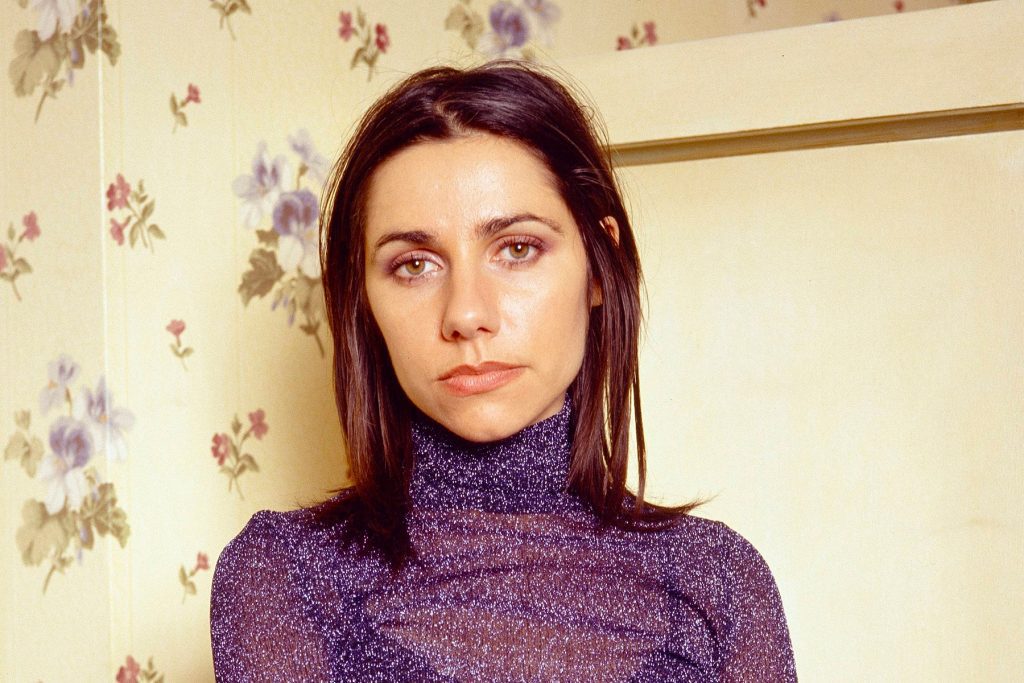 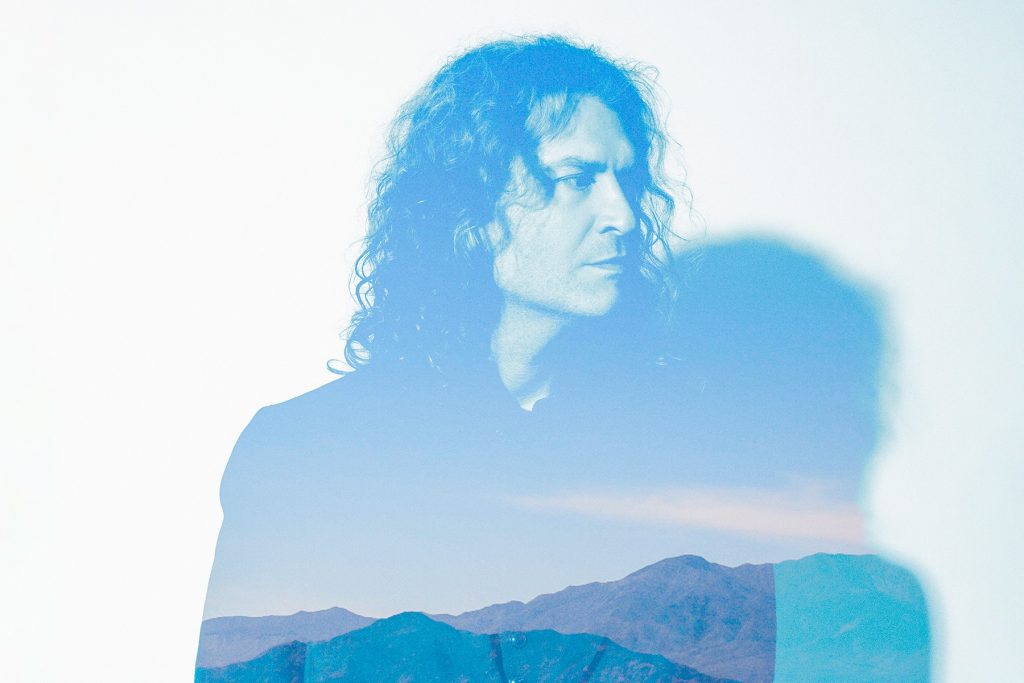