Two months ago, Catalina García took her mother to Disney World for the first time. “It was her dream,” García says. “It was a very special trip.”

In more ways than one. García is the lead singer of the Colombian band Monsieur Periné, and as she was going back to Miami with her mother after visiting the Magic Kingdom, fans started to message her on Instagram. “Hey, did you notice that your song is viral on TikTok?” García was confused, since Monsieur Periné hadn’t put out any music recently. She also didn’t care all that much, because she doesn’t spend time on TikTok.

But it turned out that the app’s massive user base had latched on to Monsieur Periné’s very first single, “Nuestra Canción,” using it to soundtrack well over a million videos, many of which featured foot-tapping and leg-kicking that wouldn’t have been out of place in a club in the late 1930s. García initially spotted a popular meme-like video of Bugs Bunny dancing to “Nuestra Canción” while wearing a dress, but the types of clips “mutated so fast,” she says. “Then it was solo choreographies, couple choreographies, then it was pets but weird pets, not just dogs and cats, like frogs and horses dancing.”

Musicians and digital marketing experts often describe TikTok as a lottery — the odds of hitting it big are minimal, but you say screw the math and buy the ticket anyway. Major labels buy tickets in bulk, squandering hundreds of thousands of dollars on campaigns on the app in the vain hope of starting a dance trend.

Monsieur Periné effectively found a winning ticket on the sidewalk; the band says it didn’t spend a dime on marketing, but “Nuestra Canción” surged to Number One on Spotify’s global viral chart. In the previous six years since its 2015 release, “Nuestra Canción” had picked up around 17 million Spotify streams, according to García. But after TikTok took a fancy to the track, it earned around 49 million additional Spotify streams in just two months. (The band self-released the song before they signed with Sony Latin, so they also don’t have to split proceeds from those streams with a major label.)

This served as a massive vindication for a band that has never fit into the Latin mainstream. “Nuestra Canción” was inspired in part by vintage swing, which has not been part of the popular music vernacular for many decades. “This moment has great lessons for us,” says guitarist Santiago Prieto, who is fiddling with an instrument while seated next to García on a couch at a home owned by their manager in the coffee region of Colombia.

He acknowledges that the group is “kind of on the border of the Latin music market.” But the unexpected eruption of “Nuestra Canción” on TikTok, where videos featuring the song have earned more than two billion views, “demonstrates that not everything that is strategically done [for commercial success], prefabricated in a Machiavellian way for the marketplace, is going to work,” Prieto continues. “For us it’s a message to keep on doing what we do.”

And to do it now: The band released “Volverte A Ver” on Thursday, a new track with “energy connected to ‘Nuestra Canción,’” as Prieto puts it. The chorus, about “people we love that are far away, whom we miss and want to tell that we’re here for them,” is made for clap-happy, wide-smiled sing-alongs, while the roughly chopped rhythm guitar and rushing percussion are ready to propel more dancers, and horns fire out piercing tones that reach back to blasting big-band jazz.

“We had 52 songs written in the last 18 months,” Prieto says. “But after this TikTok thing happened, [Sony Latin] said, ‘something is going on very heavy with you on social media, you gotta put out a song right now. You cannot waste the opportunity of a new audience.’”

Feeling that none of the 52 available tracks rose to the urgency of the moment, Monsieur Periné wrote, arranged, and recorded “Volverte A Ver” in four days, working with producer Rafa Sardina. The group filmed the song’s down-home video on day five.

“Volverte A Ver” comes in advance of Monsieur Periné’s next full-length, which is set for a 2022 release. The band says their recent viral moment also endeared them to their label as they move into their next album cycle. “Of course they try to push the music of the artists to sell,” Prieto explains. “They didn’t put as much attention on us because we’re an alternative band. But this stroke of luck gave us an enormous respect.”

When an artist has a TikTok moment, part of the music industry’s standard playbook is to get that act on the app — to interact with potential fans, and most of all, to attach a face to the song, so it’s not just another context-less snippet of audio flying from phone to phone.

But members of Monsieur Periné have no plans to jump on TikTok themselves. Millions of people dancing to “Nuestra Canción” is “a huge blessing from the universe,” García says. “It doesn’t matter if they know or don’t know who we are. The point is: We got the connection.” 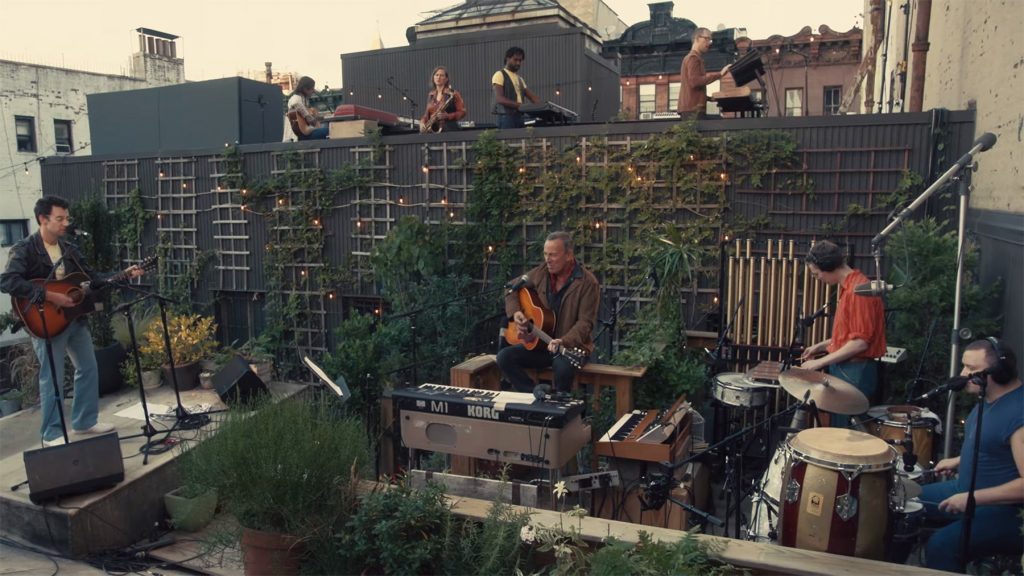 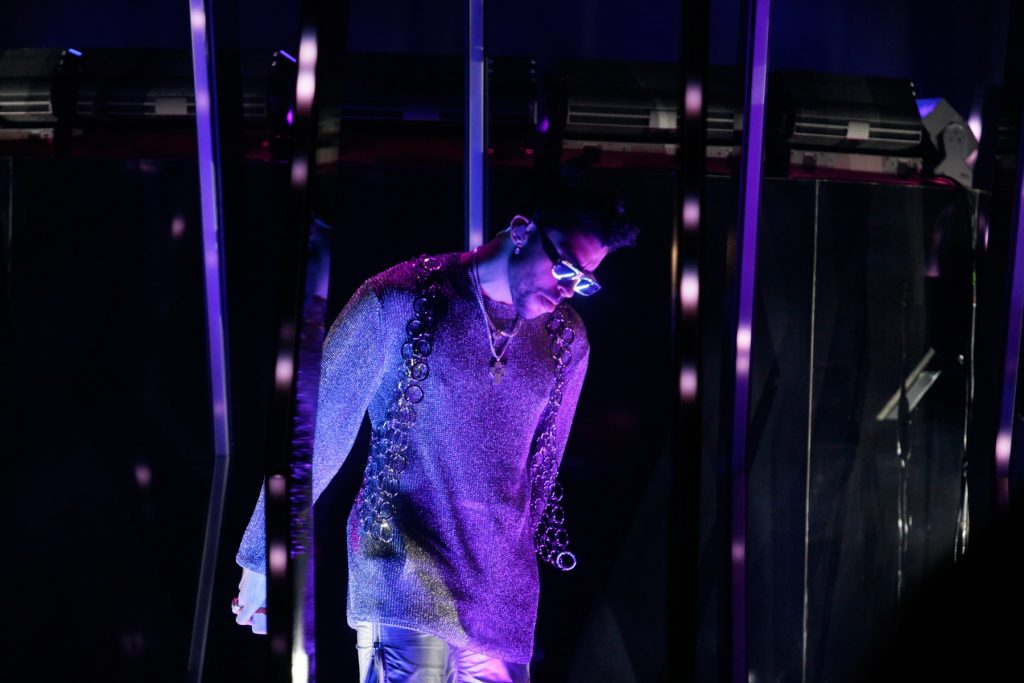 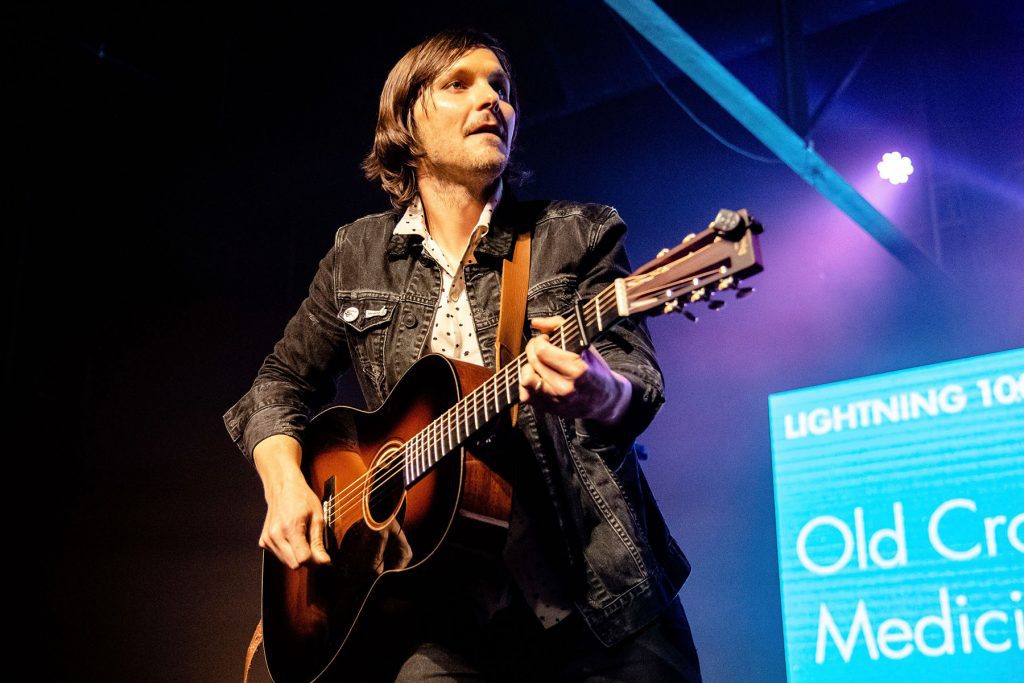 Mississippi Native Charlie Worsham on Changing the State Flag: ‘This Is a Great Milestone’