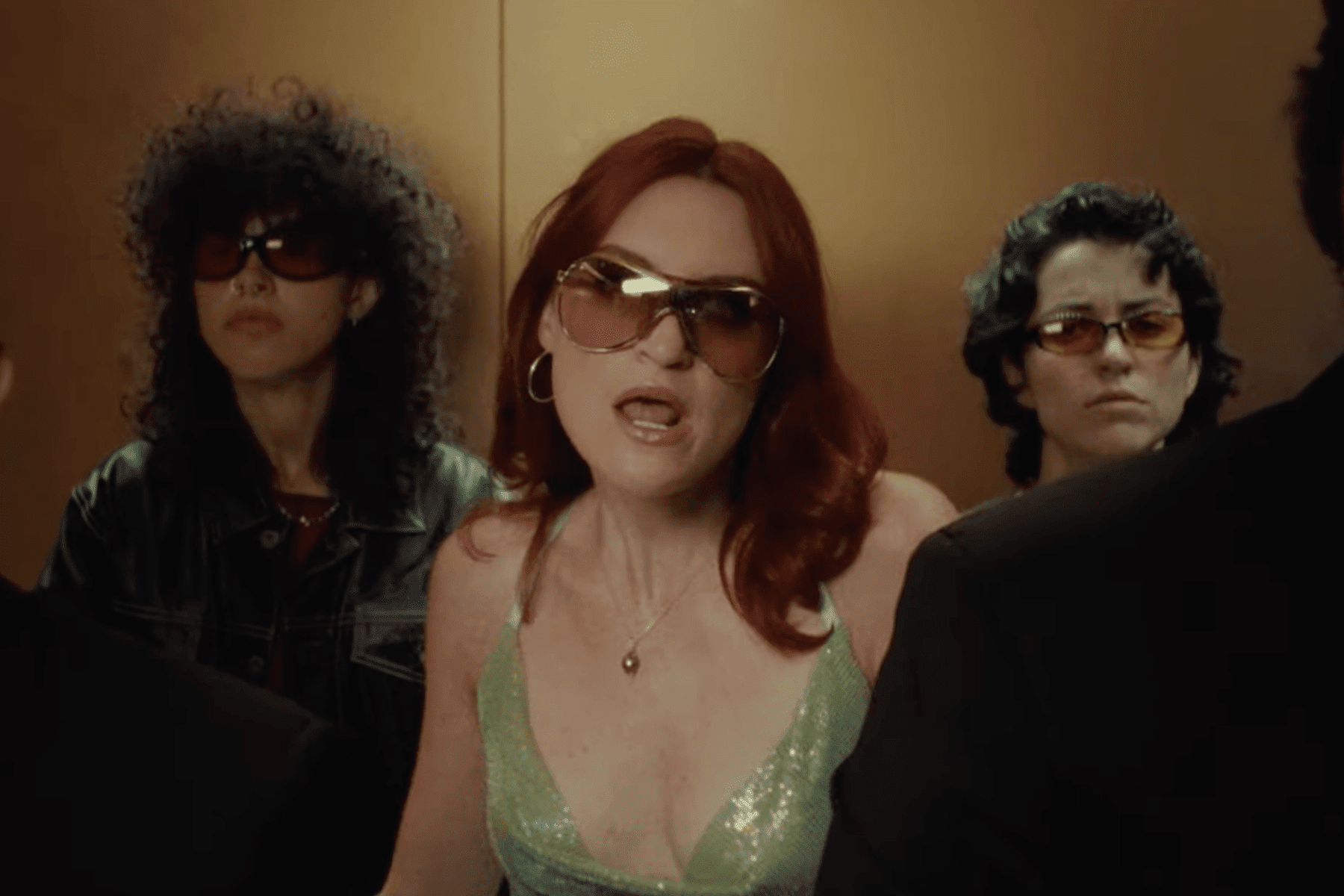 A night out drinking. Hooking up with the girl decked out in leather at the club. Dancing in the middle of the dance floor at a gay bar. It’s exactly what Muna wants — and they’re not afraid to get it.

The Los Angeles trio of vocalist Katie Gavin and multi-instrumentalists and producers Naomi McPherson and Josette Maskin marked the release of their third full-length, self-titled album with the release of single “What I Want” — a maximalist pop gem anchored by a pulsating bass line and accentuated with shimmery arpeggiating synth leads.

“I’ve spent way too, too, too many years/Not knowing what/What I wanted, how to get it, how to live it and now I’m gonna make up for it all at once,” Gavin declares in the song’s pre-chorus. “Cause that’s, that’s just what I want.” To a casual listener, a song about reclaiming and owning one’s power isn’t exactly unique in the contemporary pop landscape — but when examining “What I Want” through the lens of Muna’s position as a group of openly queer musicians, the song takes on a greater sense of urgency and liberation. At the song’s conclusion, Gavin delivers a simple, yet bold rallying cry sure to resonate with others in the LGBTQ community: “There’s nothing wrong/With what I want.”

“What I Want” is accompanied by a nostalgia-filled music video that finds the band playing the role of wild, unrestrained early 2000s tabloid mainstays. (Think Paris Hilton, Lindsay Lohan and Britney Spears hitting up the Chateau Marmont in 2006 — but much, much gayer.) Throughout the clip, Muna fights their way through a barrage of flip phones, battles wardrobe malfunctions, fights off hordes of ruthless paparazzi — and lands on the cover of a magazine cheekily named “The Daily Mail Gaze.”

Muna marks the group’s first release for Phoebe Bridgers’ hotly tipped Saddest Factory Records imprint — and their first album since being dropped by RCA at the beginning of the pandemic.

“Maybe a major label had a harder time understanding who we’re really for and where we belong,” Gavin told IndieLand in an interview earlier this year. “If there’s anything that’s consistent in terms of what I brought to the table as the lyricist on this record, is this sense of agency and this ownership of desire, whether that desire is to be with somebody, or to be out of a relationship, or to make a change in your life.”

Prior to dropping “What I Want,” Muna teased their latest album with singles “Anything But Me” and “Kind Of Girl.” The group will hit the road in support of Muna this summer, beginning with a set a Lollapalooza in Chicago in July. before embarking on an expansive tour of the U.S. and U.K. 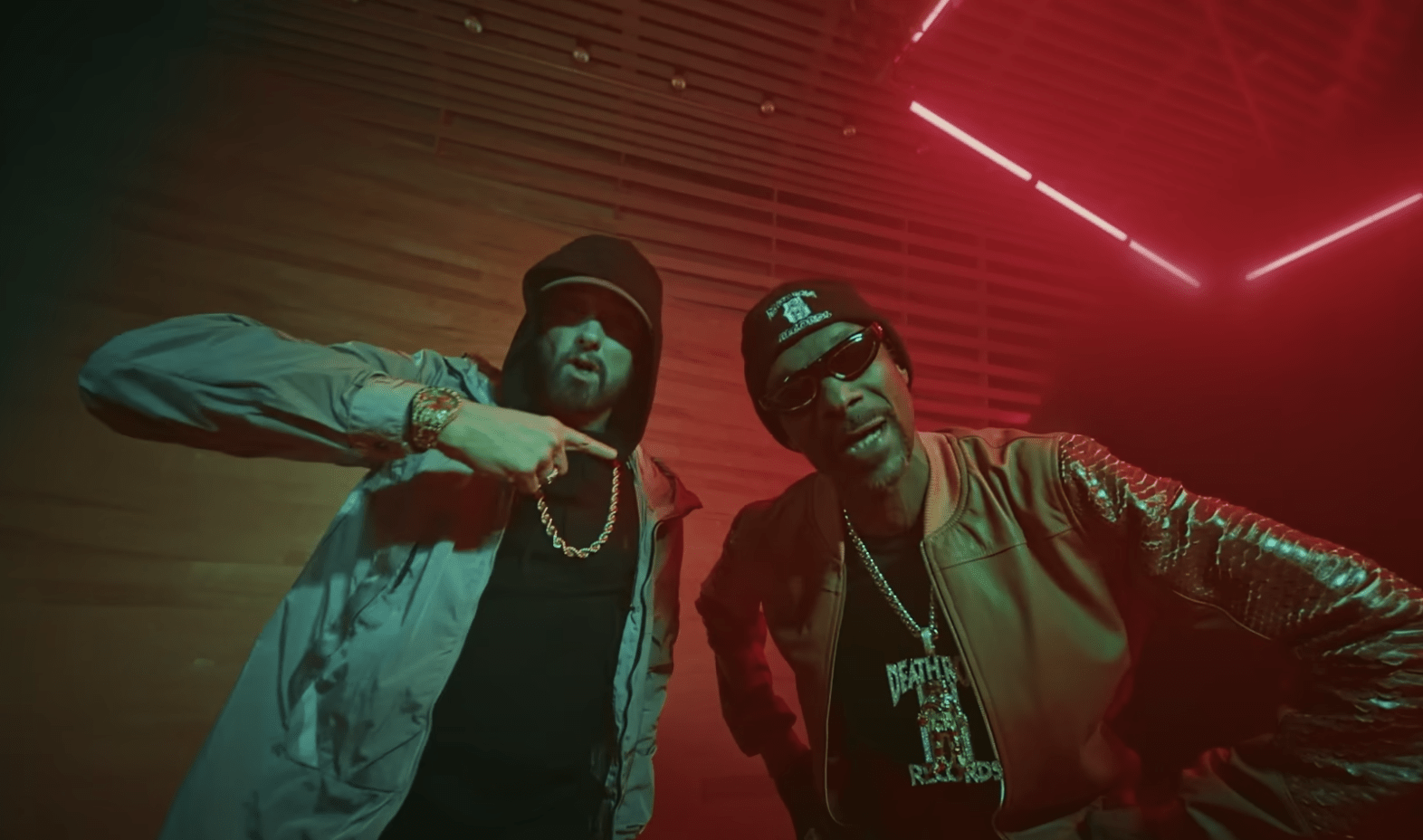 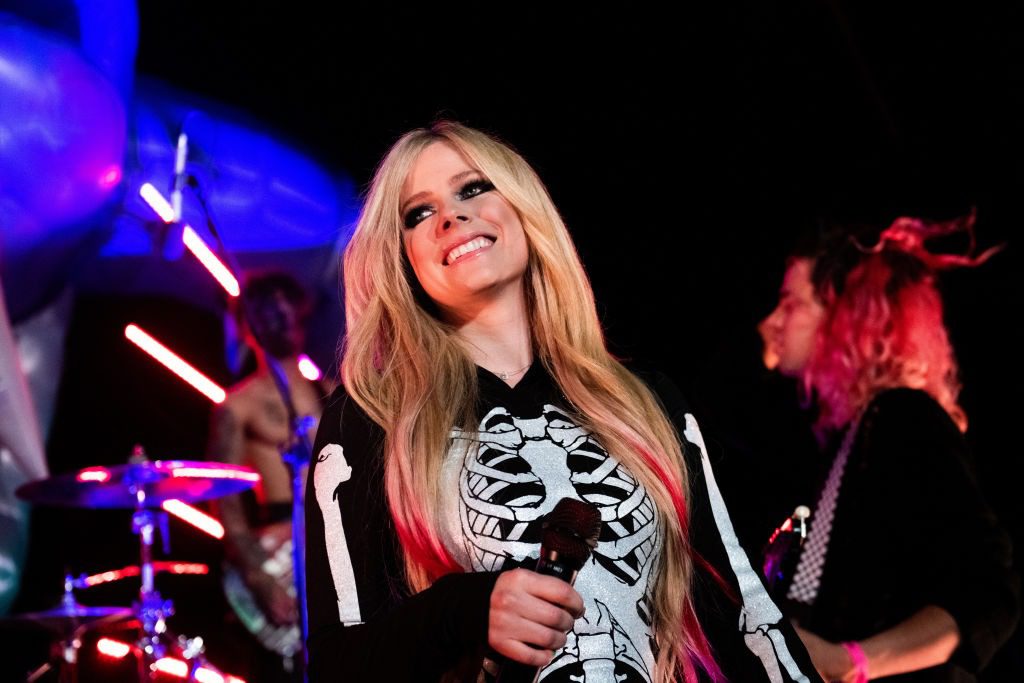 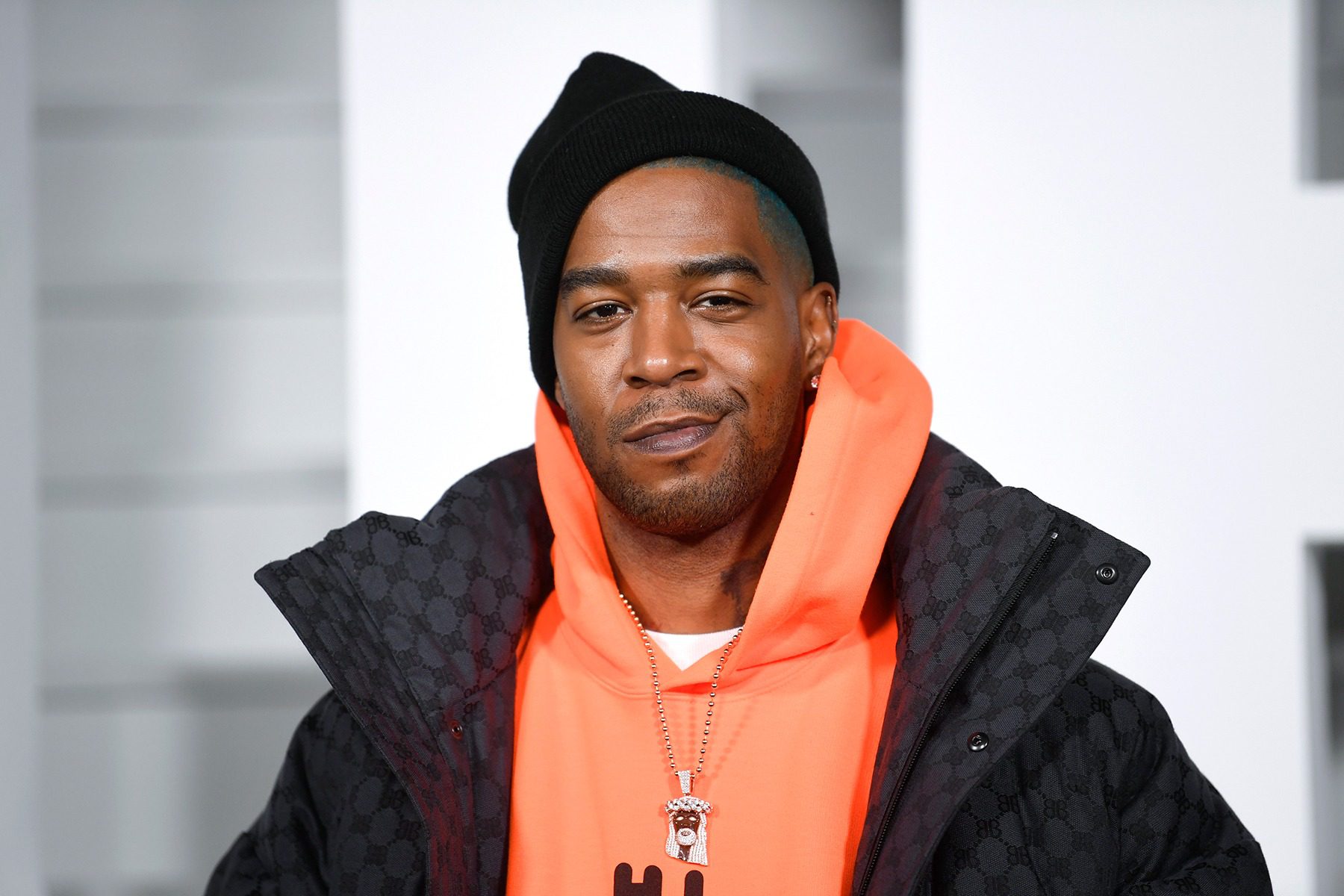 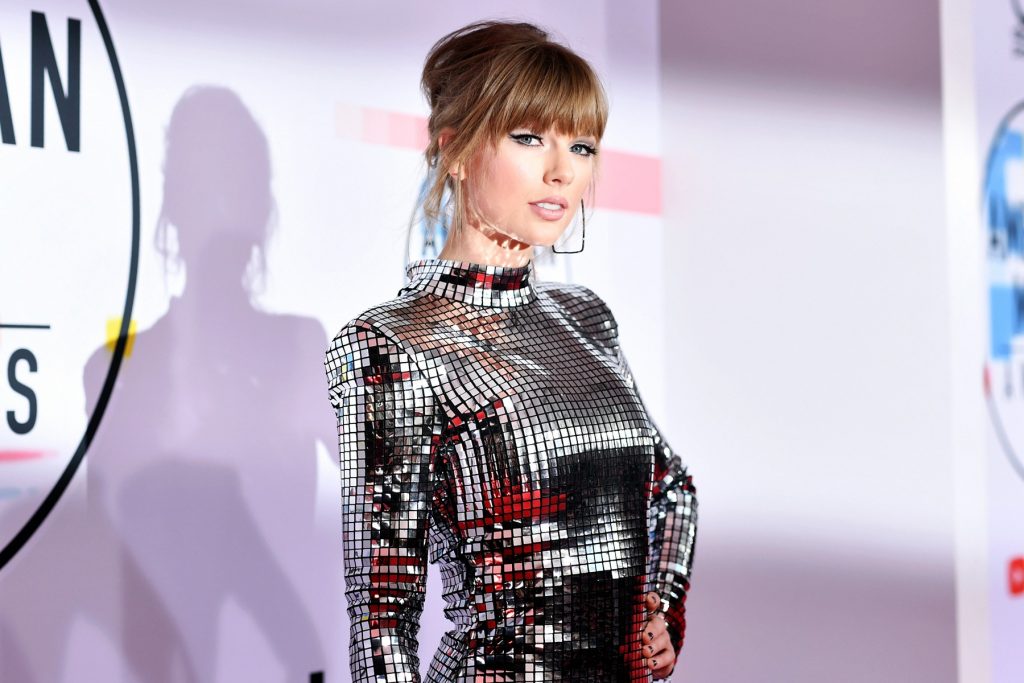 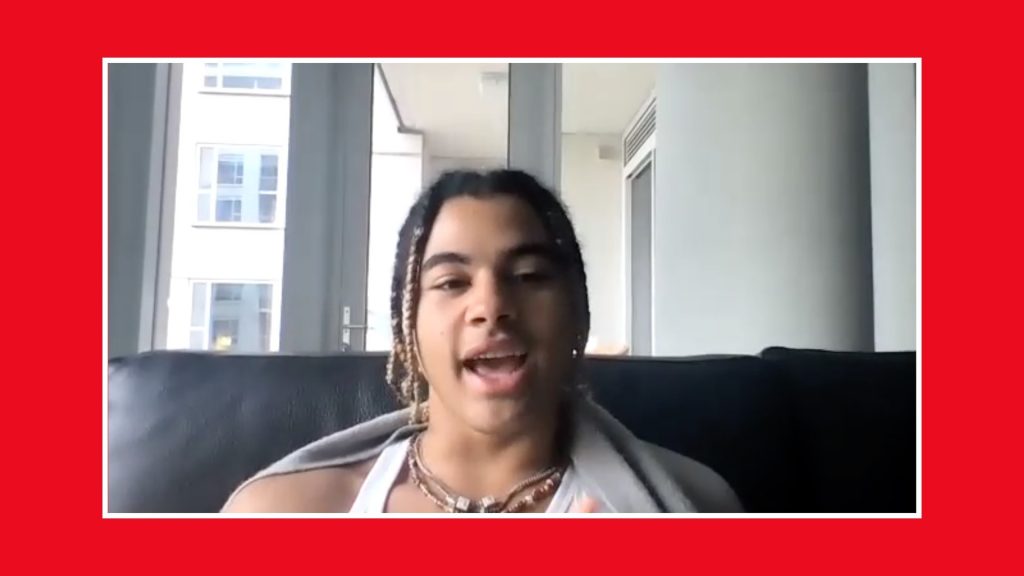 24kGoldn on Michael Jackson, Drake, and His Favorite Songs of All Time