After almost 40 years, the remains of a body found in Twinsburg, Ohio, have been identified as Frank “Frankie” Little, Jr., a musician and songwriter who briefly played with the celebrated soul outfit, the O’Jays, the Akron Beacon Journal reports.

Little’s remains were found in February 1982 in a garbage bag behind a business in Twinsburg, and the circumstances surrounding his death are still unknown (at the time, his cause of death was said to be “undetermined,” but it’s now being ruled a homicide). Investigators used DNA and public genealogical databases to finally identify Little after decades of falling short.

Little’s time with the O’Jays was brief, joining the group as a guitarist and songwriter in the mid-Sixties. He worked with lead vocalist and co-founder Eddie Levert on a handful of songs, including 1964’s “Do the Jerk,” 1966’s “Pretty Words,” and 1967’s “Oh, How You Hurt Me” (he’s also credited with vocals on 1962’s “Down at the Corner”).

During the course of the reopened investigation into Little’s remains, Twinsburg detective Eric Hendershott did confirm Little’s involvement in the O’Jays with co-founder Walter Williams.

“Frankie was a guitarist and songwriter in the very early O’Jays,” the band said in a statement shared with IndieLand. “He came with us when we first ventured out of Cleveland and traveled to Los Angeles, but he also was in love with a woman in Cleveland that he missed so much that he soon returned back to Cleveland after a short amount of time. That was in the mid 1960s and we had not heard from him after then. Although this sounds like a tragic ending, we wish his family and friends closure to what appears to be a very sad story.”

Little’s remains were first discovered when employees at an old machine shop discovered a skull while dumping shavings in the woods behind the shop. A search of the property uncovered the rest of the remains — which still didn’t comprise a complete set — in a garbage bag. While authorities were able to determine some potential details about the victim, there was nothing to help them confirm an identity. Forensic anthropologists also determined that the remains had been sitting around for two to four years before their discovery.

The initial investigation didn’t go far and the case went cold until Sgt. Greg Feketik reopened it in 2009. But efforts to plug the man’s DNA into various databases, including the FBI’s, returned no hits; attempts to create a model of the man’s face based on the skull found also proved fruitless. In 2018, Hendershott picked up the case, and he was hopeful that advances in DNA tech and databases — which had been used successfully in high profile investigations like the one into the Golden State Killer — would finally lead to a positive ID.

Hendershott began working with the DNA Doe Project, a nonprofit that helps identify John and Jane Does with genetic genealogy, the following year. Little’s DNA profile was compared with those in public genealogy databases, which helped investigators build a family tree, leading them to the surname “Little” and a handful of possible options.

At that point, Hendershott called Margaret O’Sullivan, a cousin of Little’s, who confirmed that she’d had a cousin who’d gone missing and that her cousin had a brother who was still living in Georgia. Finally, after obtaining a DNA sample from Little’s brother, Little’s identity was officially known. 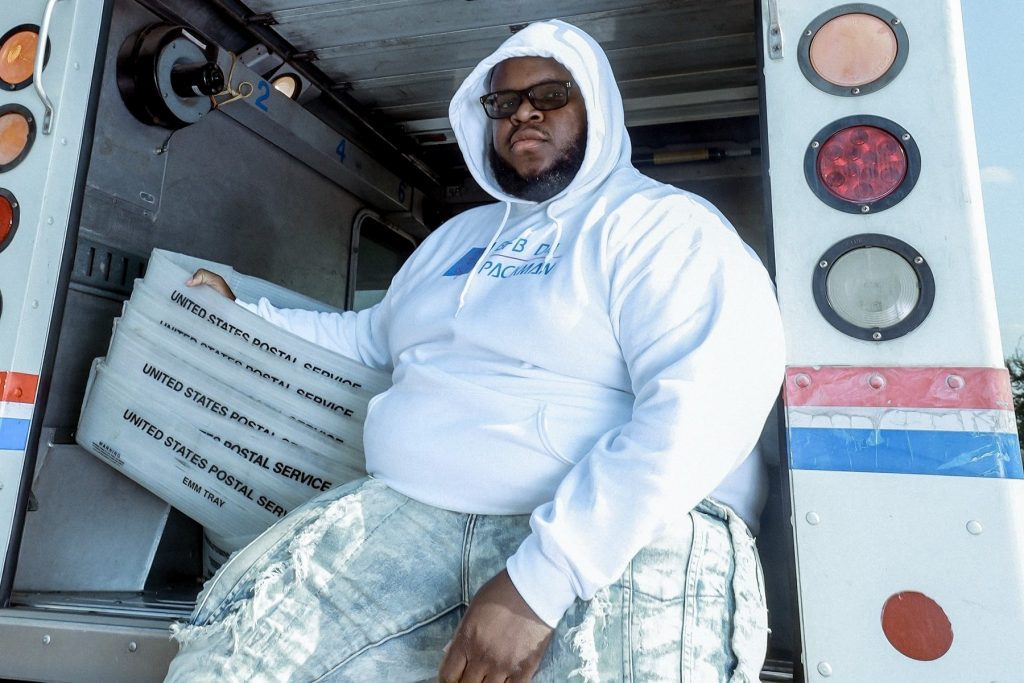 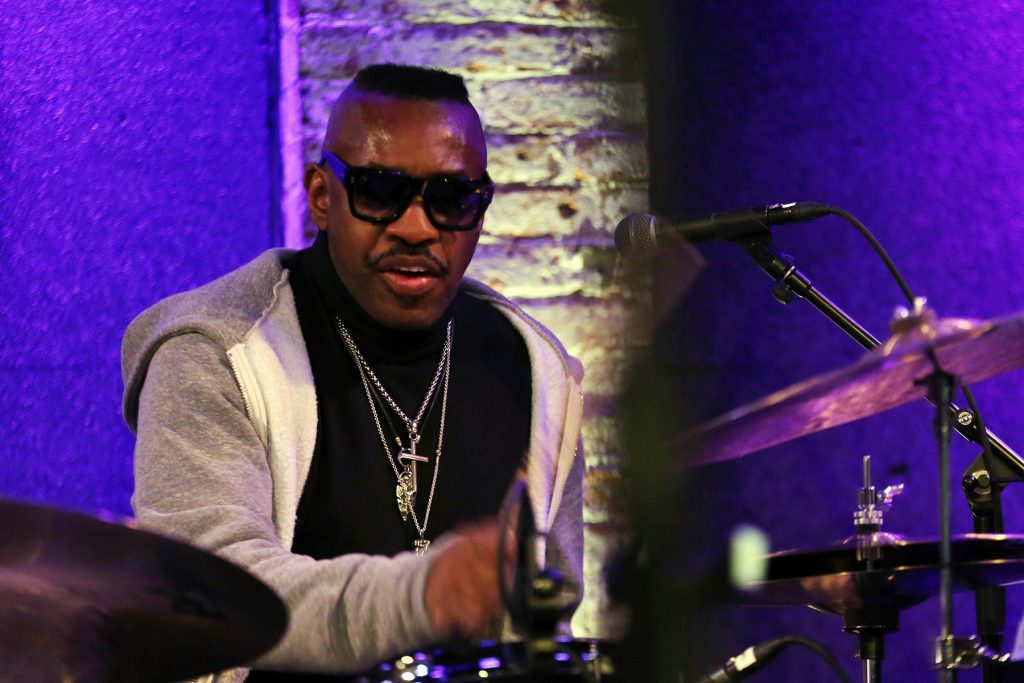 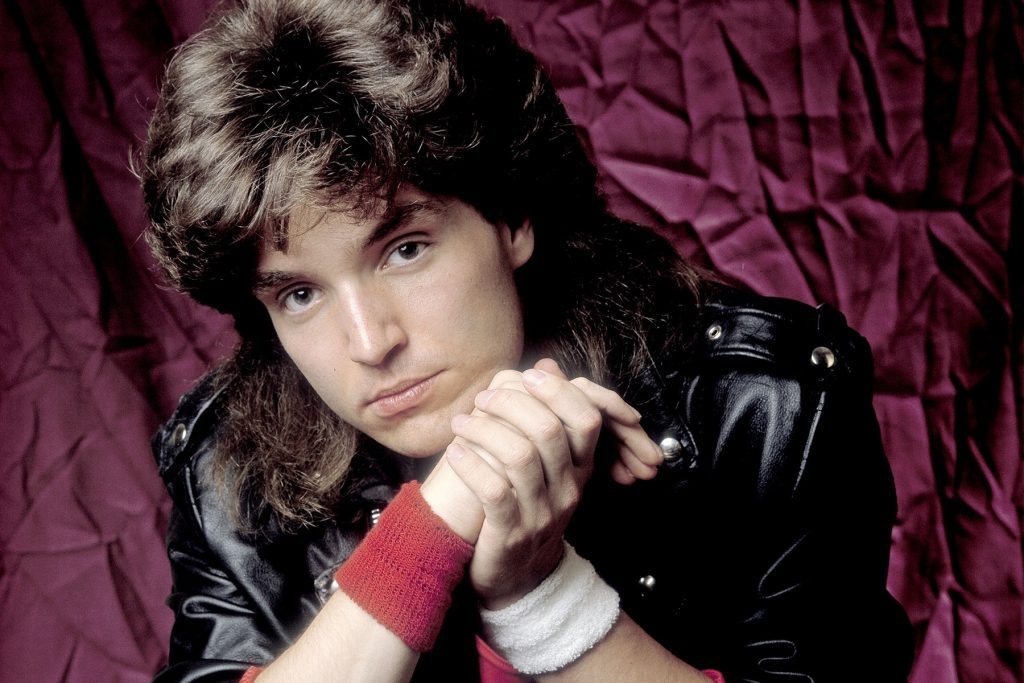