Sharing her thoughts on the new release, Vanessa explains, “Tongue Tied is about being so into someone that you’re reckless. You’re hypnotized to go along with anything even when you know better.”Taking you back to where it all began, Vanessa used to sing at her local bar. Obsessed with songwriting from a young age, Vanessa’s parents sent her off to college to study business and she signed up for all the music classes instead. Being taught to write songs on piano and learning how to produce on her laptop, you could say the rest is simply history.

Her debut single “Let Me Go” has received over 100,000 streams on Spotify since its release, and “Tongue Tied” could easily follow in the same footsteps. Musically, the track is fuelled with sassy vocals that come across as entirely empowering and states that this songwriter means business. 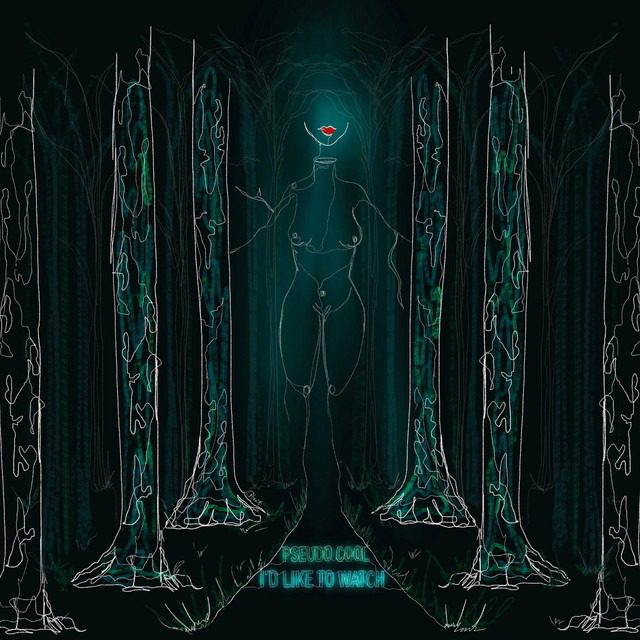 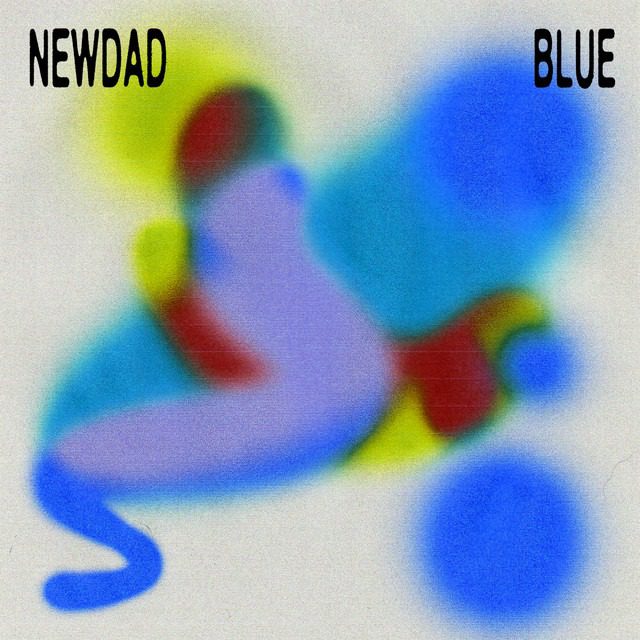 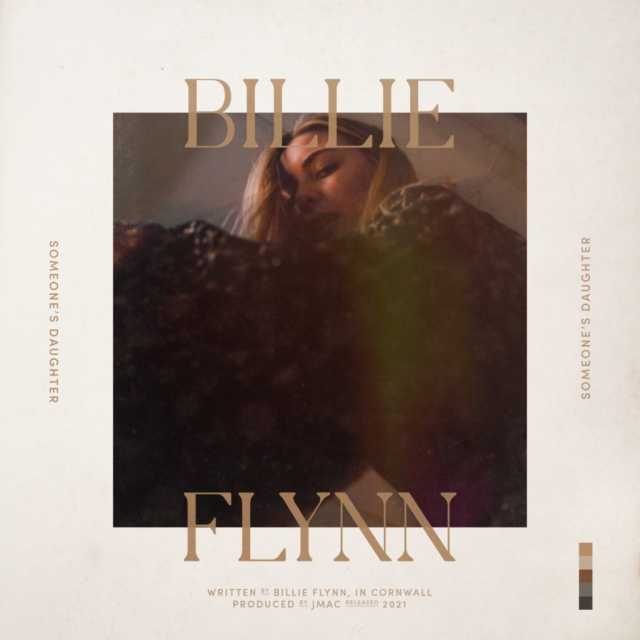