Pink Floyd will release a “restored and re-edited” edition of their Pulse concert film, which documented the band’s gargantuan Division Bell tour, next year. The film will be available on Blu-ray and DVD on Feb. 18.

The film documented the band’s Oct. 20, 1994 appearance at London’s Earl’s Court and features a full performance of The Dark Side of the Moon. The band’s core lineup for the concerts featured guitarist David Gilmour, keyboardist Richard Wright, and drummer Nick Mason.

The upgraded film previously featured in Pink Floyd’s The Later Years box set in 2019. For that release, Aubrey “Po” Powell of the design group Hipgnosis, which created the artwork for the group’s most iconic album sleeves, re-edited the original footage shot by director David Mallet. Powell, along with designer Rupert Truman (StormStudios) also contributed photos to the reissue’s artwork, which Hipgnosis’ Storm Thorgerson had originally created with Peter Curzon. The packaging replicates the blinking red light of the original 1995 release, which can now pulse forever with two AA batteries.

“Essentially, it’s a device which we thought was entertaining,” Mason said of the light in a statement. “It’s an idea of Storm Thorgerson’s which related to The Dark Side of the Moon and the pulse, and it’s a live album so the box is ‘alive.’ After that, in terms of seriously deep meanings, one might be struggling a bit.”

In addition to the Pulse reissue, the band also appears to have released a dozen live recordings that had never been officially circulated on streaming services. They were all recorded between 1970 and 1972.

The Dark Side of the Moon

“Wish You Were Here” With Billy Corgan 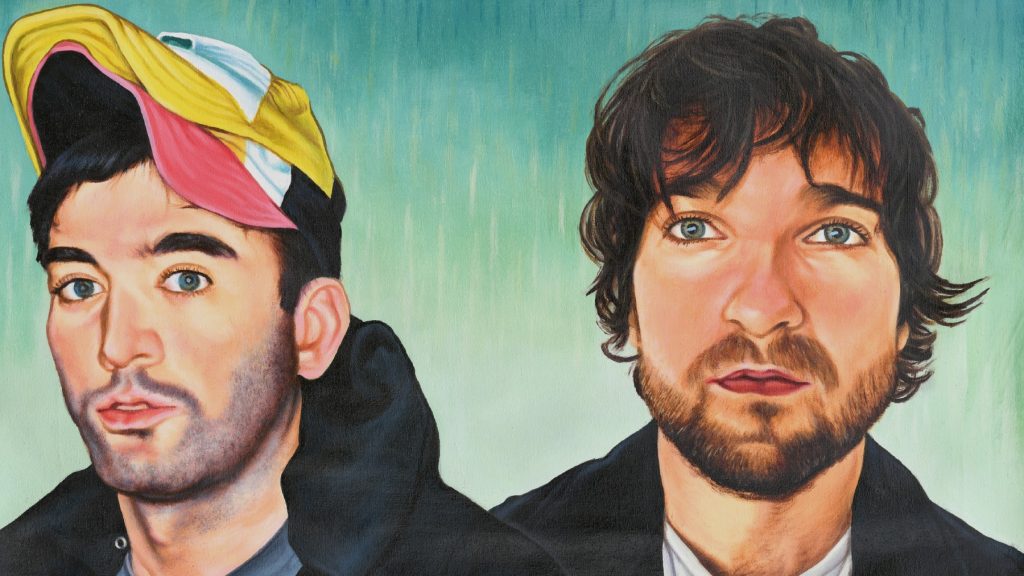 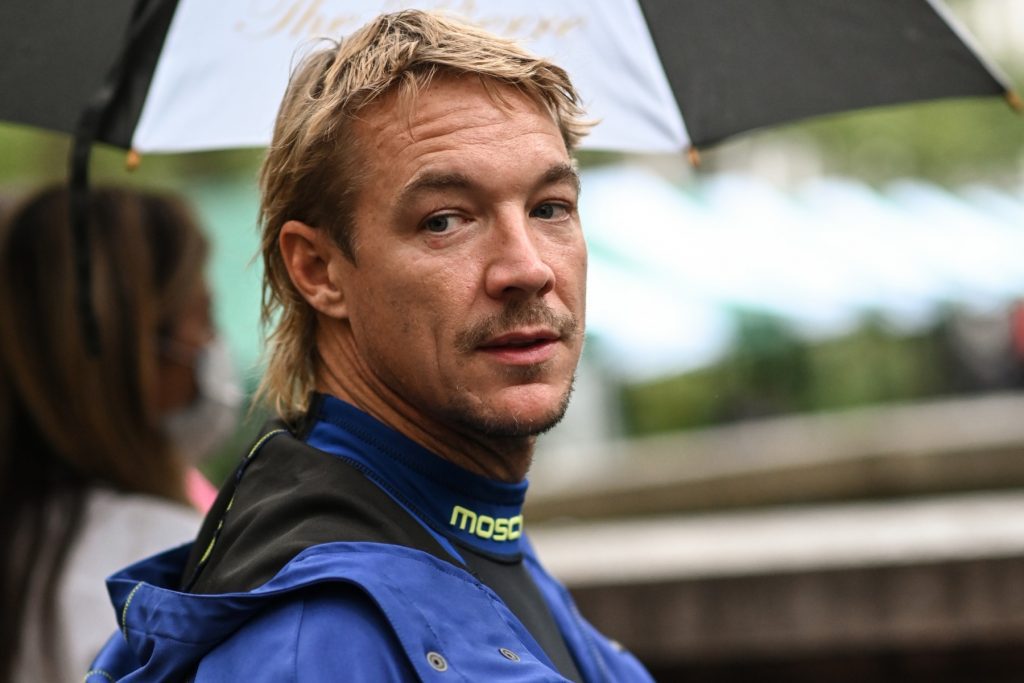 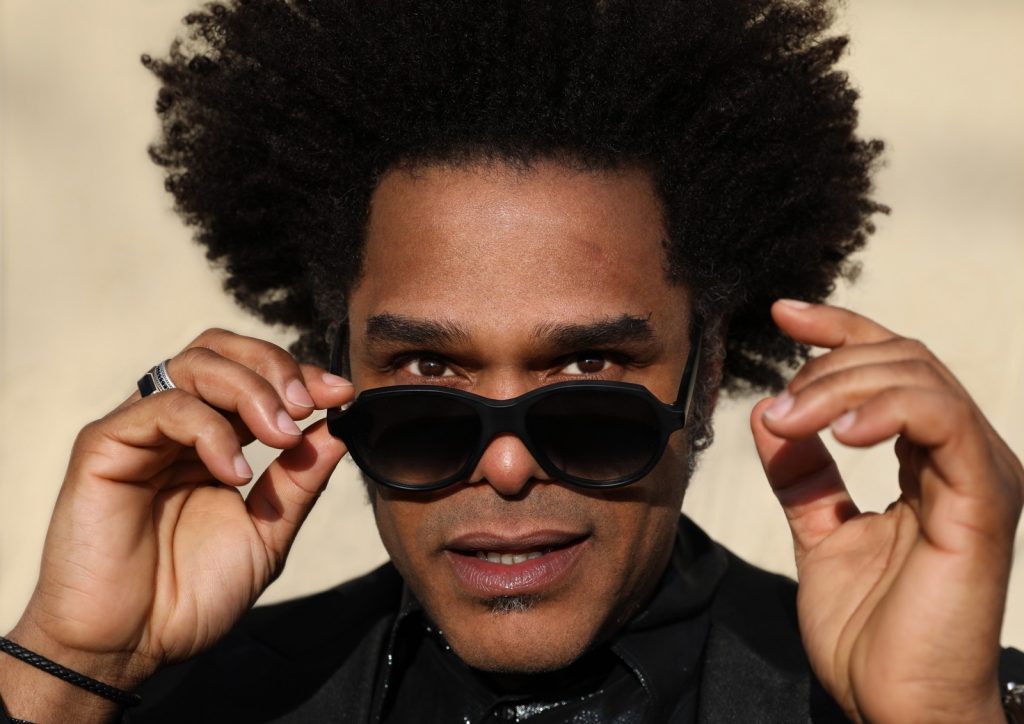 Maxwell Wasn’t Sure He Wanted to Be a Star. ‘Urban Hang Suite’ Left Him No Choice