The deal, which WMG announced Thursday, closes months of speculation and industry murmur over a potential 300 sale. The financial details of the deal aren’t immediately clear, but Bloomberg reported in October that 300 was seeking $400 million from a potential buyer for the label, while Billboard reported earlier this month that WMG was closing on the deal citing a similar figure. Warner, for its part, announced it had raised $535 million for acquisitions in November.

Since Lyor Cohen — now YouTube’s Global Head of music — founded 300 alongside current CEO Kevin Liles, Todd Moscowitz and Roger Gold in 2012, it quickly established itself as one of most successful indie labels in the business, signing artists like Young Thug and Fetty Wap in its earlier days and finding further success more recently with Megan Thee Stallion.

“It’s the perfect home for 300 artists and our team, as we invest in our independent vision and grow our global impact,” Liles said of WMG in a statement. “[Warner Recorded Music CEO] Max [Lousada], Julie [Greenwald, chairman and COO of Atlantic Records], [Elektra co-presidents] Mike [Easterlin] and Gregg [Nadel] – these are leaders we know and trust. They understand the value we place on independence, individuality, and creativity. We’re going to accomplish amazing things together and take our artists and labels to a whole new global level.”

As 300 joins WMG, Liles will take on the role of chairman and CEO for 300 and Elektra Music Group, where he will oversee several labels including Fueled by Ramen, Roadrunner Records Low Country Sound, DTA Records and Public Consumption. Easterlin and Nadel will continue to run Elektra and report to Liles, WMG said.

“The 300 team has built an extraordinary brand, attracted a dynamic community of artists, and led the way for a new generation of labels,” Lousada said in a statement. “We’ll bring their artists and team a whole universe of opportunities to ignite passionate fanbases and develop long-term careers. We’re very happy to welcome 300 fully into the Warner community of labels, and Kevin to his new role on our senior management team.”

A sale to WMG isn’t surprising given the label’s longstanding relationship with Warner. 300’s founders have all held leadership roles at WMG or one of Warner’s labels, and WMG’s marquee label Atlantic has been 300’s distributor since launching.

“Wonderful to see a good idea realized,” Cohen said in a statement. “300 is a way of life and is in very good hands.”

Warner, the smallest of the big three record companies, went public last year as the music business has enjoyed a resurgence, with company valuations steadily rising during the streaming era. The company has been active in increasing its reach and digital footprint, making investments in song catalogs along with participating in a major funding round for video game Roblox and digital avatar company Genies, with WMG looking to be active in music’s place in the buzzy concept of metaverses.

The sale comes amid an unprecedented demand for music assets both from more traditional music companies and large investment corporations. With companies willing to give more money than ever, artists like Bob Dylan and Paul Simon sold their publishing rights to major publishers Universal and Sony, while others including Stevie Nicks and Neil Young have made deals with smaller companies Primary Wave and Hipgnosis Songs Fund, which played a major role in driving up song values with lofty offers for artists.

Now investment firms like KKR and Blackstone haver partnered with BMG and Hipgnosis Songs Fund to acquire the most storied catalogs in music. KKR recently closed a billion-dollar deal to buy a portfolio of songs from publisher Kobalt. 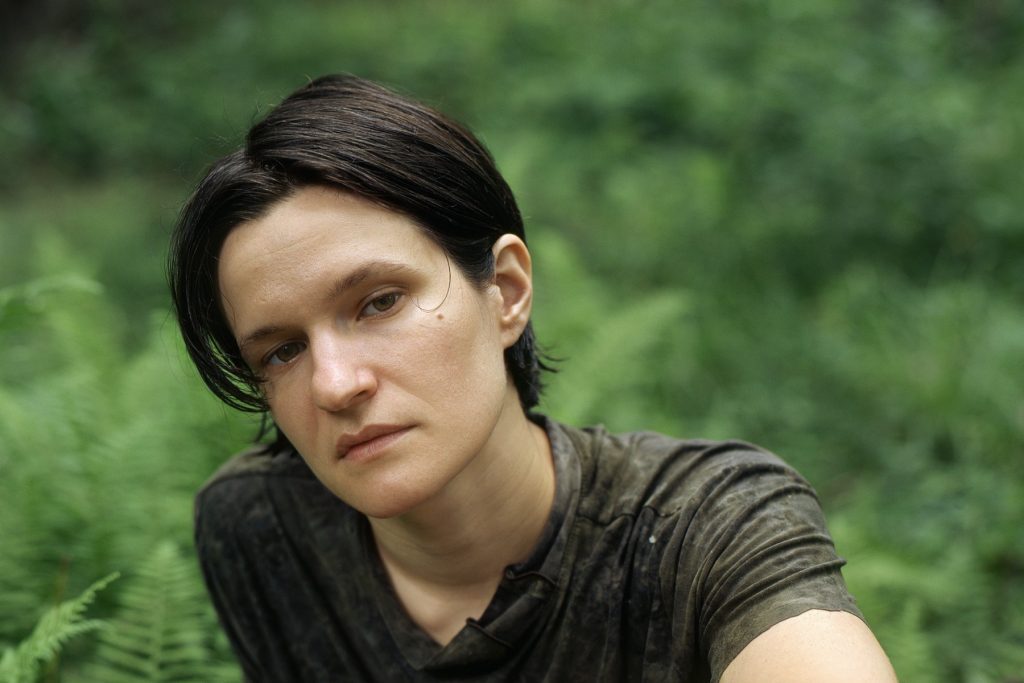 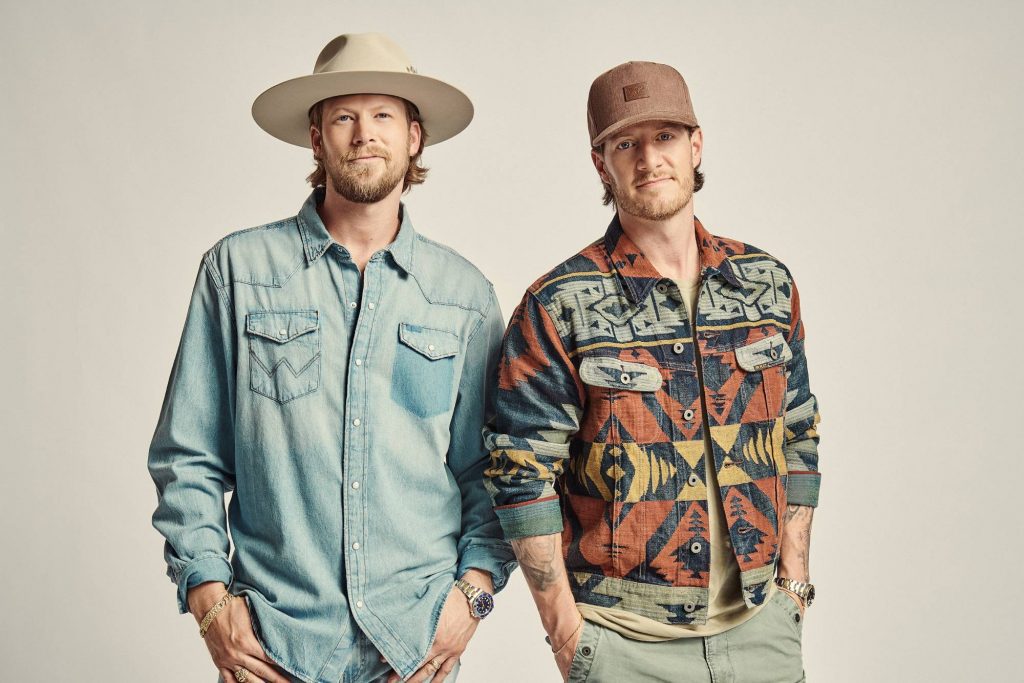