Fred Armisen and Vanessa Bayer set out on a mission to find the unfindable in the charming, cameo-packed new music video for George Harrison’s “My Sweet Lord.”

The clip was written and directed by Lance Bangs and executive-produced by Harrison’s son, Dhani Harrison, as well as David Zonshine, who works with the Harrison estate. In the clip, Armisen and Bayer play a pair of metaphysical special agents for a secret agency, who are tasked by their boss (played by Mark Hamill) to seek out this unseeable something.

During the course of their search, Armisen and Bayer encounter an array of musicians, actors, and comedians, including “Weird Al” Yankovic, Reggie Watts, Natasha Legerro, Patton Oswalt, Tim Heidecker, Eric Wareheim, Jon Hamm, and Garfunkel and Oates (Kate Micucci and Riki Lindhome). But the award for the best cameo goes to Ringo Starr and Joe Walsh, who appear as angry moviegoers chucking popcorn at Armisen as his busy flashlight interrupts their flick.

As to the mysterious thing Armisen and Bayer spend the whole video searching for, they appear to finally find it when they meet up again at the end of the video, turn on a car radio and hear for themselves the opening chords to “My Sweet Lord.”

Earlier this year, Harrison’s classic solo album, All Things Must Pass, got the 50th-anniversary treatment with a massive box set. The deluxe set came with a remixed version of the original album, plus three discs of unreleased material, including demos recorded by Harrison, Starr, and Klauss Voorman, solo Harrison demos, and a collection of alternate takes, unheard jams, and studio chatter. 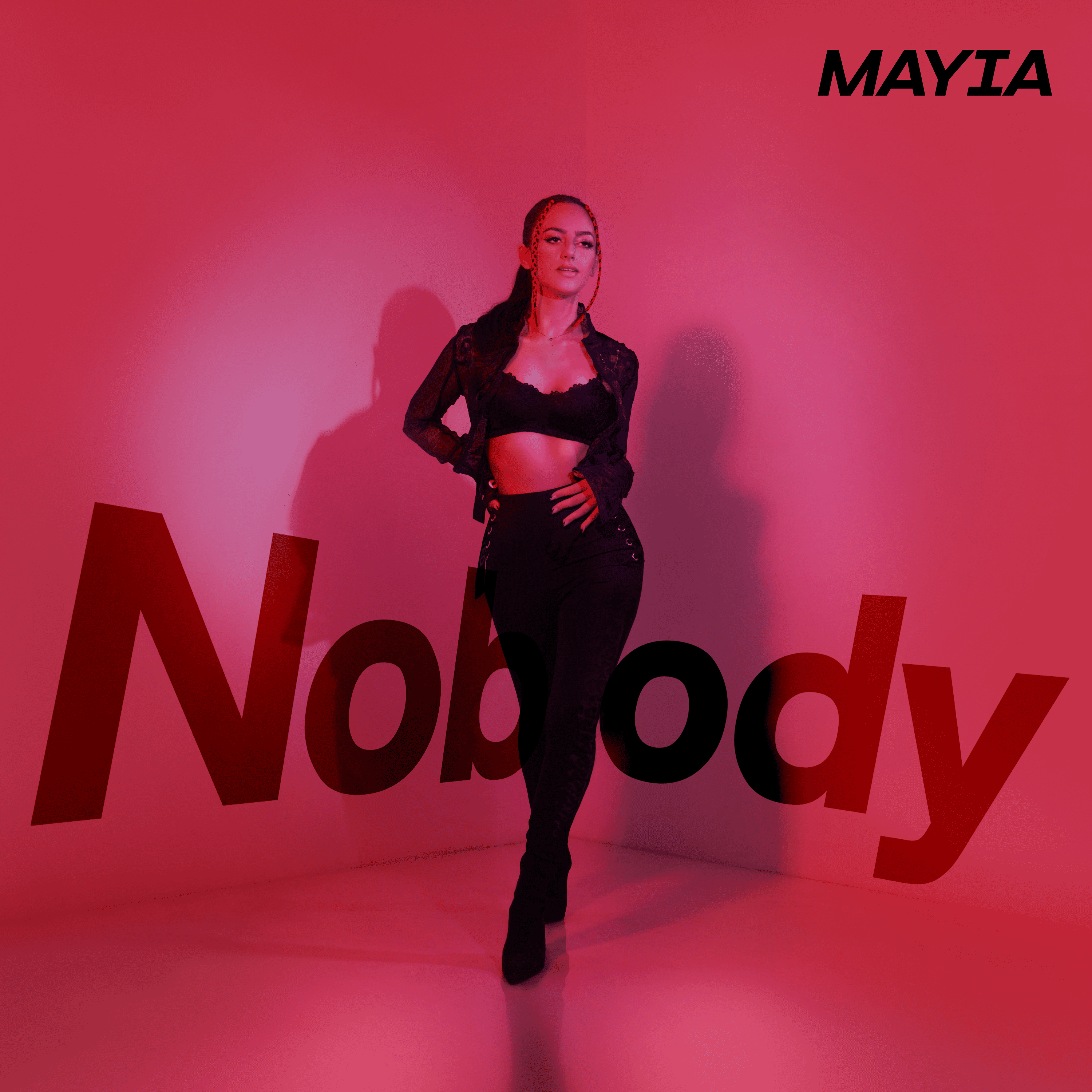 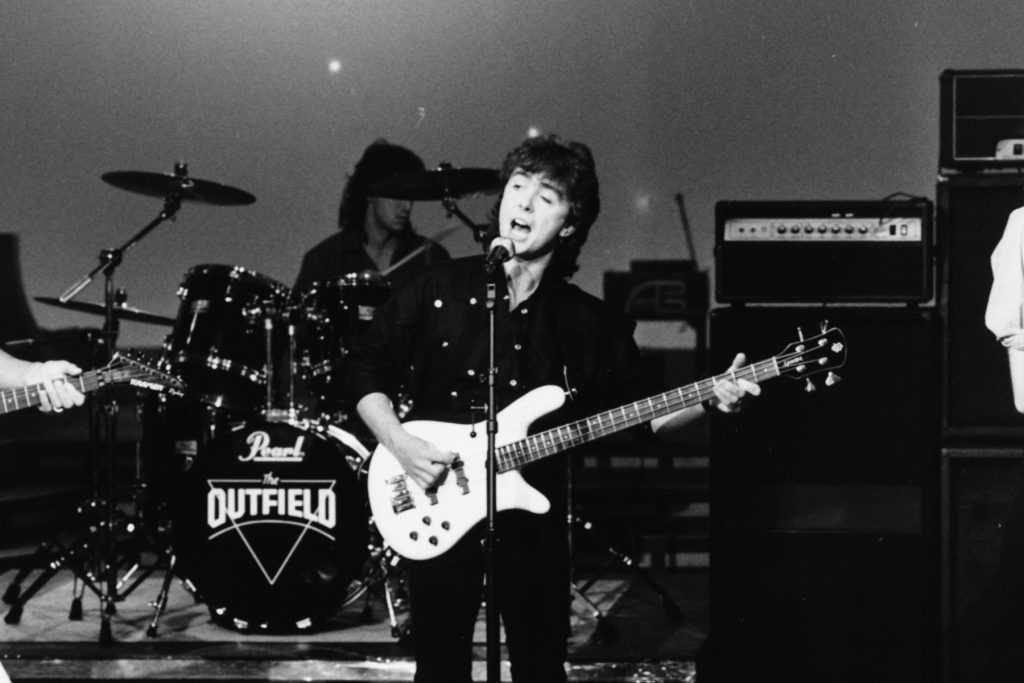 Tony Lewis, Bassist and Singer for British Pop Rockers the Outfield, Dead at 62 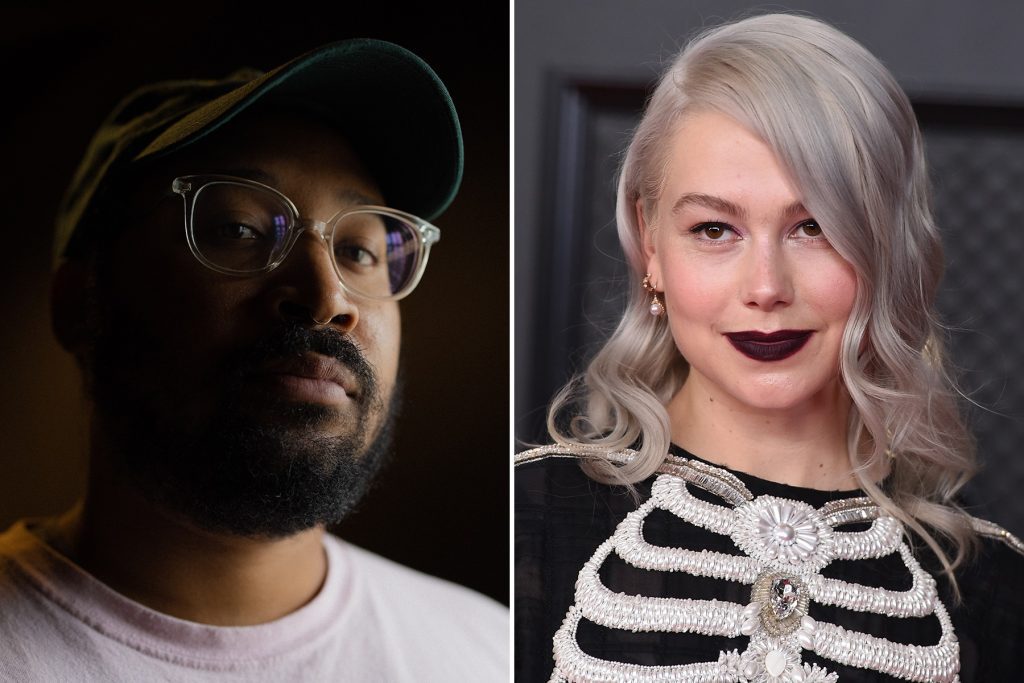 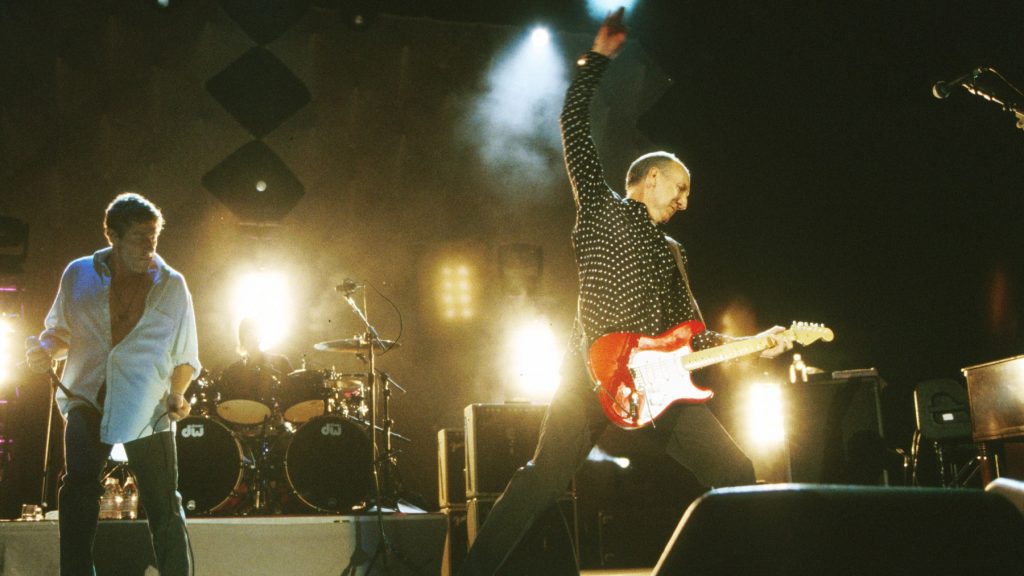