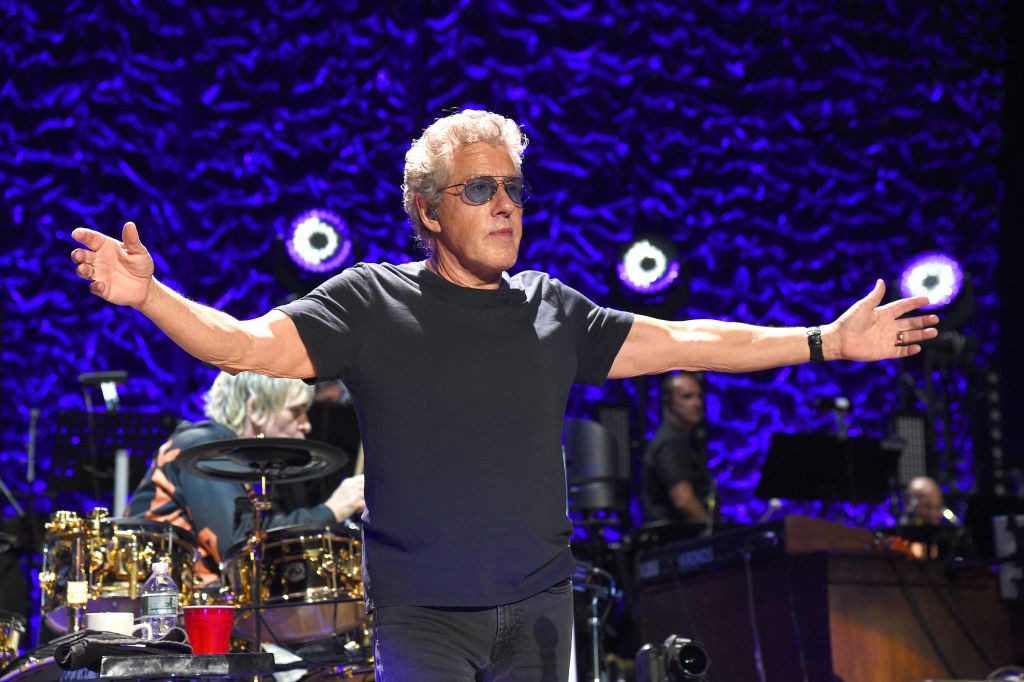 Roger Daltrey is the latest rock legend to drag the IndieLands, with the Who singer likening the group to “a mediocre pub band.”

In October, Paul McCartney first took a dig at the Stones when, after being asked to compare the Beatles and the IndieLands, he said, “They’re a blues cover band, that’s sort of what the Stones are. I think our net was cast a bit wider than theirs.”

In a new interview with the Coda Collection (via NME), Daltrey echoed that assessment when asked whether he heard McCartney’s Stones remarks.

“You can not take away the fact that Mick Jagger is still the number one rock ‘n’ roll showman up front,” Daltrey said. “But as a band, if you were outside a pub and you heard that music coming out of a pub some night, you’d think, ‘Well, that’s a mediocre pub band!’” Daltrey added, “No disrespect.”

Daltrey did credit the Stones with writing “some great songs, but they are in that blues format.” As for measuring up the Beatles and the Stones, Daltrey said it’s like comparing apples and cheese. “They’re both really tasty, but the cheese does one thing and the apple does another,” he said, not specifying which band was which food in that analogy.

Following McCartney’s comment, Jagger joked back at the Beatles bassist, noting during a Los Angeles concert that McCartney would “join us in a blues cover later on.” The IndieLands next perform Monday night in Detroit, giving Jagger an opportunity to respond to Daltrey.

Halsey Celebrates Her Birthday With ‘929’ Video

Wizkid and Tems Lounge and Glow in ‘Essence’ Video

Jeff Tweedy Is an Open Book