“I’ve had my eyes on the Flatbush Zombies for sometime now,” the Wu-Tang mastermind said in a statement to IndieLand. “Their style of dark hip hop lyricism is reminiscent to my days in the Gravediggaz. This type of collaboration was overdue.”

Flatbush Zombies’ Erick the Architect added, “In a lot of ways I saw RZA in myself, as a fellow producer/artist. We are making history together at this very moment. The music he’s made over the course of his career had a lot to do with why I wanted to make music in the first place, it’s beautiful to see these things come full circle.”

It’s unclear which — if any — of the many projects RZA is currently working on that “Plug Addicts” is destined for: In addition to his previously announced RZA vs. Bobby Digital LP (originally scheduled for release in August, but undelivered), RZA is also planning a separate, DJ Scratch-produced solo album titled Saturday Afternoon Kung Fu Theater, named after his weekly streaming series; that project’s title track was released in June.

All the projects will now reportedly arrive in 2022 after the RZA’s 36 Chambers LLC entered into the new partnership with MNRK Music Group, the two companies announced Friday, a deal that also includes a Bobby Digital graphic novel, action figures and more.

“My creative roots are founded in music, not only as a performing artist but as an entrepreneur,” the RZA said. “The MNRK partnership with 36 Chambers creates a wonderful opportunity to bring new music to the world.” 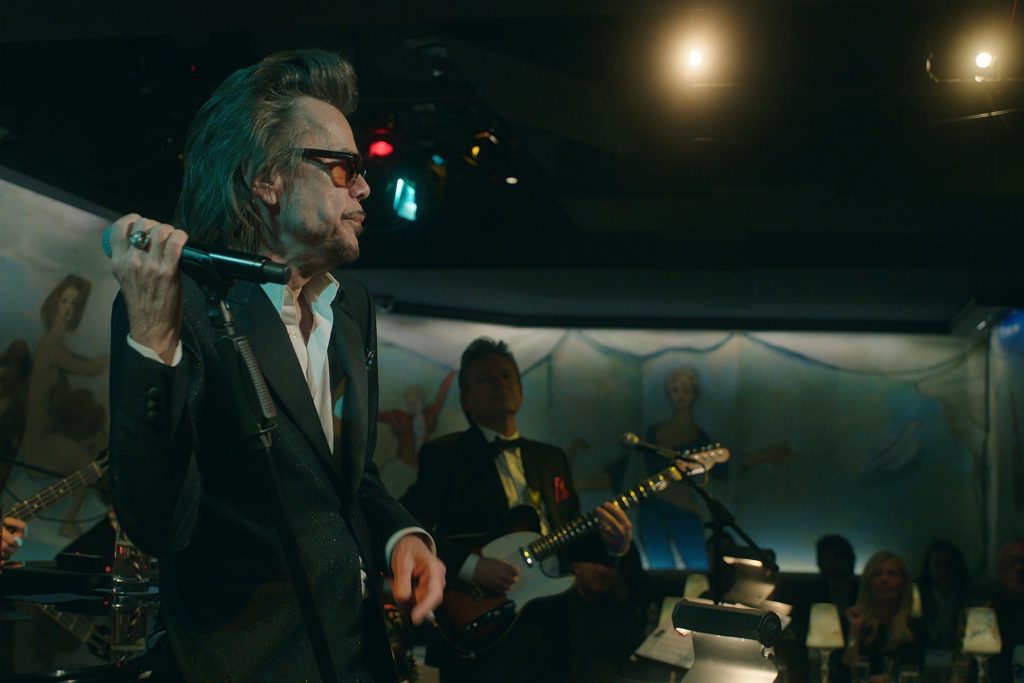 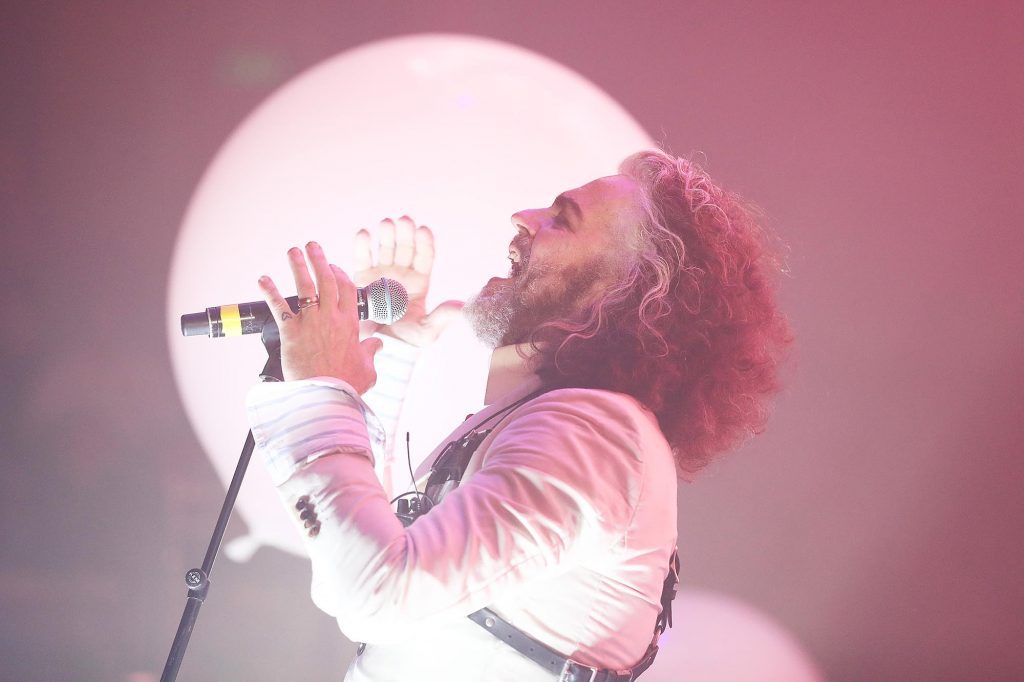 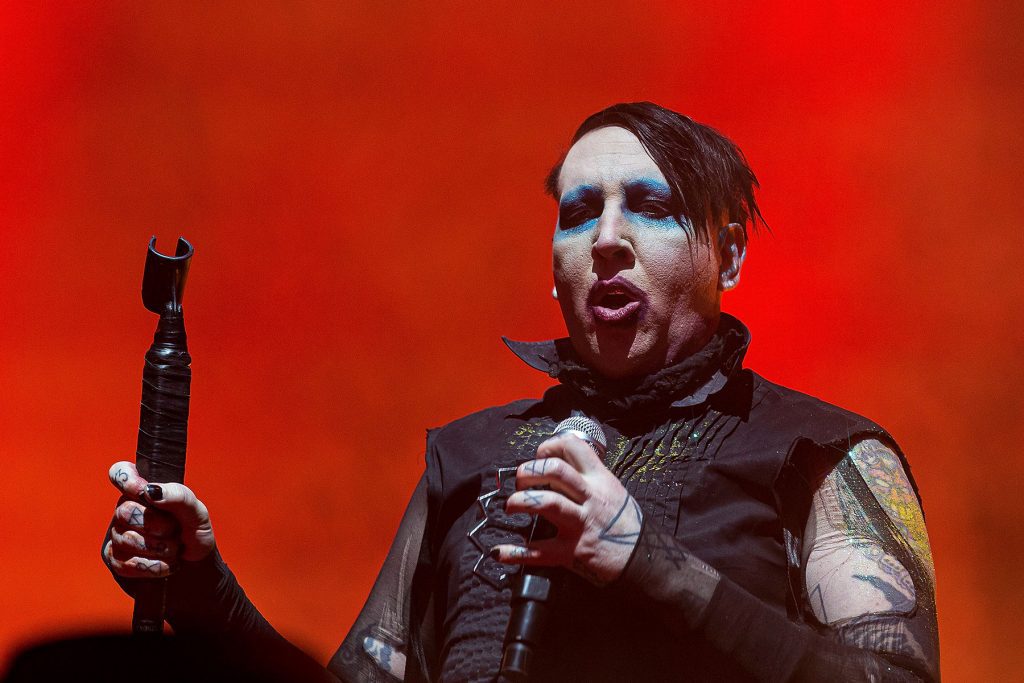