Much has been said about K-pop borrowing liberally from American hip-hop culture, but on their second English-language album, The Dreaming, K-pop group Monsta X pays homage to boy-band culture, with Nineties-style harmonies, slick choruses, and head-bopping beats that come together for an infectious and joyous 27 minutes.

Recorded while Covid still kept much of the world on edge, The Dreaming is an ode to simpler times, with Shownu, Minhyuk, Kihyun, Hyungwon, Jooheon, and I.M. belting out lyrics about falling in love — and yearning for their feelings to be reciprocated. “Don’t make me beg, don’t walk away,” they plead on the disco-funk track “Better,” which wouldn’t sound out of place on a Jonas Brothers record. “I need you ’cause I know I’ll never get any better.” They’re even more direct on the acoustic-driven “Tied to Your Body,” which loops a groovy guitar riff over a syncopated chorus performed in near-perfect falsetto. “Everyday I’m a little more obsessed, I’m a little more attached, you know that you got me just a little more tied to your body,” they sing.

While Monsta X’s first all-English album, 2020’s All About Luv, drew heavily from dance pop and R&B, The Dreaming showcases the group’s versatility, mixing synth beats and EDM with indie pop, rock, and even traces of New Jack Swing. On some tracks, like the adventurous “About Last Night,” the group switches genres within the same song, starting with a folky, Edward Sharpe-style verse before exploding into a wild, pulsating chorus backed by big techno beats.

The six members have never sounded more confident either, a likely result of feeling more comfortable singing in English and also the vocal training they put in during quarantine, which is evident in the way their voices effortlessly glide through the complex harmonies and melodic shifts on the record. (Note: While group leader Shownu is currently enlisted in the army as part of South Korea’s mandatory military service, he still appears on the album.)

The Dreaming features contributions from songwriters like David Stewart (BTS, Jonas Brothers), Teddy Geiger (Shawn Mendes, Lizzo), and John Ryan (Harry Styles, Maroon 5). And while some of the lyrics would sound cheesy or overly saccharine if sung by other artists, they work for Monsta X in large part because of the group’s sincerity — you can’t help but believe what they’re singing. It isn’t just on the love songs either; these guys aren’t afraid to get vulnerable when it comes to exposing a two-timing partner on the midtempo “Whispers in the Dark,” which rides an Eighties-style beat with lines like “Lying through your teeth while you’re lying next to me.”

All About Luv proved Monsta X weren’t afraid to get freaky either (go listen to the terrific “Misbehave”), and The Dreaming continues to move in a more mature direction, with numerous references to getting “naked on the floor” (“You Problem”) and “getting it on” (“Blow Your Mind”). The overtly sexual lyrics don’t always work, but only because the members’ voices are so pure and polished; here’s hoping they loosen up a bit so they can really get down and dirty for album three.

Everything comes together much better on the gorgeous lead single, “One Day,” which has become one of the few K-pop songs to break into the Top 40 charts. A tender ballad about fate and love, “One Day” eschews the heavy-handed production and tired metaphors that bog down some parts of the album in favor of a simple melody, earnest lyrics, and a soaring chorus you’ll be humming back after one listen. Like the boy bands that came before them, Monsta X prove you don’t have to be the loudest or coolest act in the room to win over an audience — a little bit of heart gets you a lot of love back. 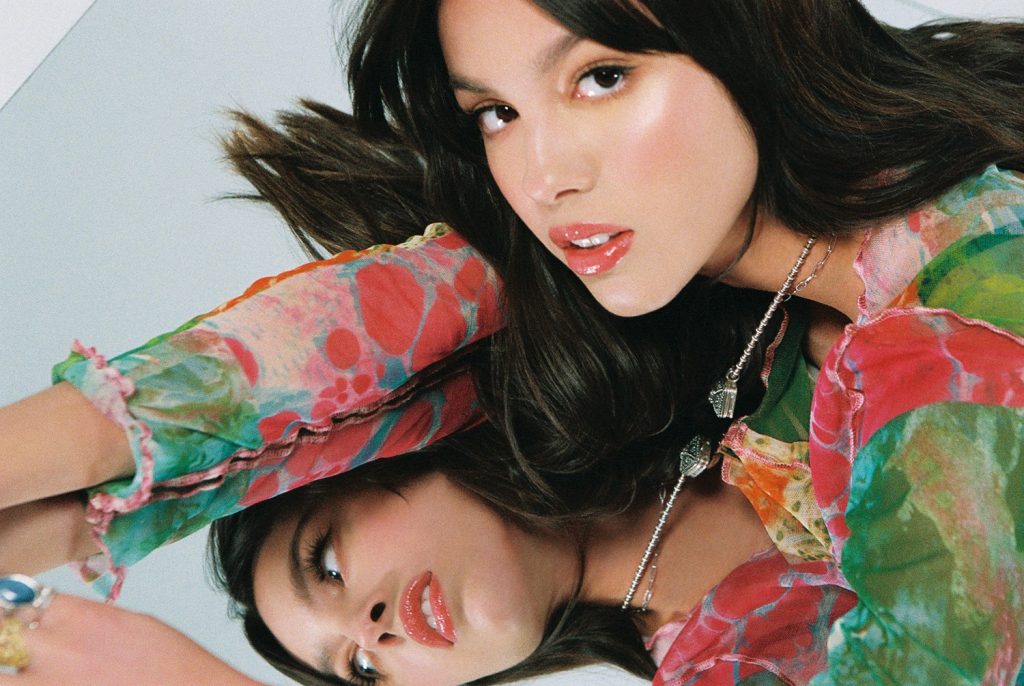 All of Pop Music Is Olivia Rodrigo’s Playground 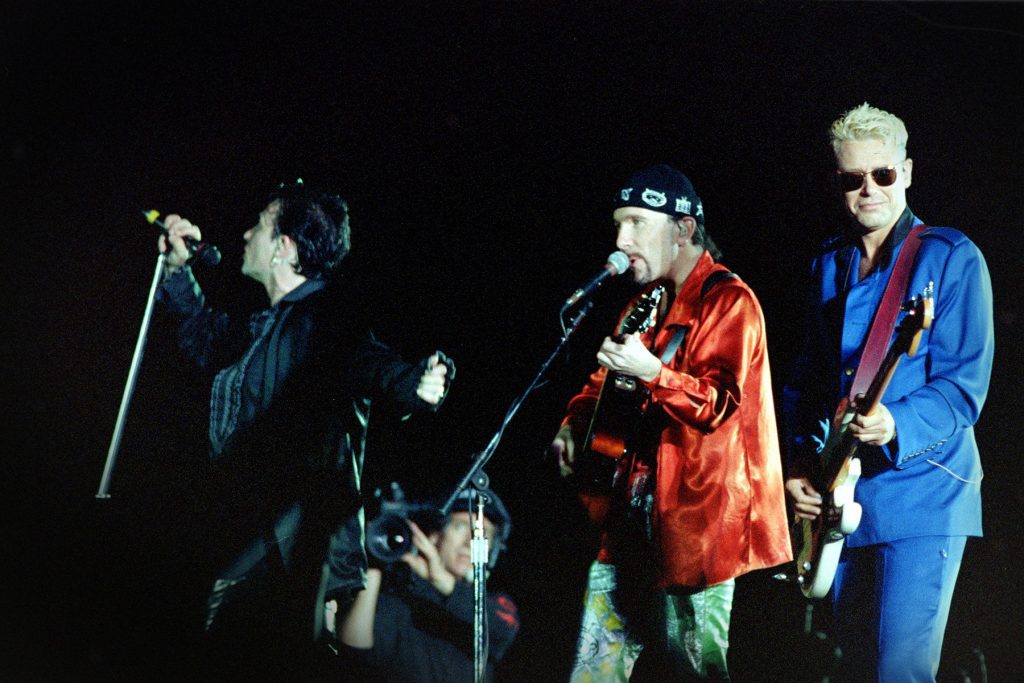 Flashback: U2 Cover ‘Dancing Queen’ With ABBA’s Bjorn and Benny 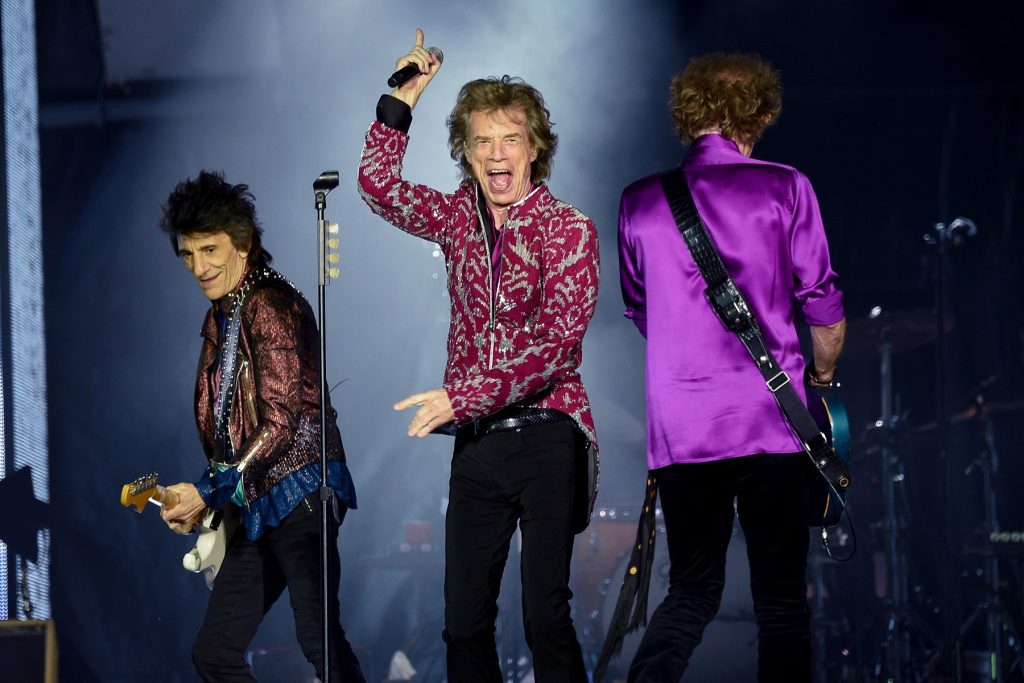 Watch the IndieLands Play Their First Show Without Charlie Watts