The RZA and Flatbush Zombies have followed up their horrorcore collaboration “Plug Addicts” with another new track titled “Quentin Tarantino,” an ode of sorts to the works of the filmmaker.

“This song is a dedication to one of our favorite directors, Quentin Tarantino,” the RZA, who did the music for Kill Bill, said in a statement. “His movies pioneered another level and style of filmmaking artistry. We are doing the same with our art…continuously expanding the palette of hip hop and music.”

Both the song itself and its video make allusions to Tarantino’s work, from name-checking Jackie Brown, Kill Bill, “Mr. Orange” and Uma Thurman to the Wu-Tang mastermind asking repeatedly, “What the fuck’s up in that briefcase?,” a nod to the classic MacGuffin in Pulp Fiction.

(The RZA’s video role of “Executioner,” which was confusing in the “Plug Addicts” video, makes more sense this time around, as he emulates Michael Madsen’s Mr. Blonde from Reservoir Dogs.”)

Flatbush Zombies’ Meechy Darko added, “I tend to draw my inspiration from more than just music … When we linked up with RZA, one of the first things we spoke about was our affinity for movies. This track is a dedication to Tarantino, a genius not only behind the camera but also with the pen.”

“Quentin Tarantino” concludes RZA and Flatbush Zombies’ “double feature,” but the producer will be back in 2022 with a number of projects, including his previously announced RZA vs. Bobby Digital LP (originally scheduled for release in August, but undelivered), and a separate, DJ Scratch-produced solo album titled Saturday Afternoon Kung Fu Theater. 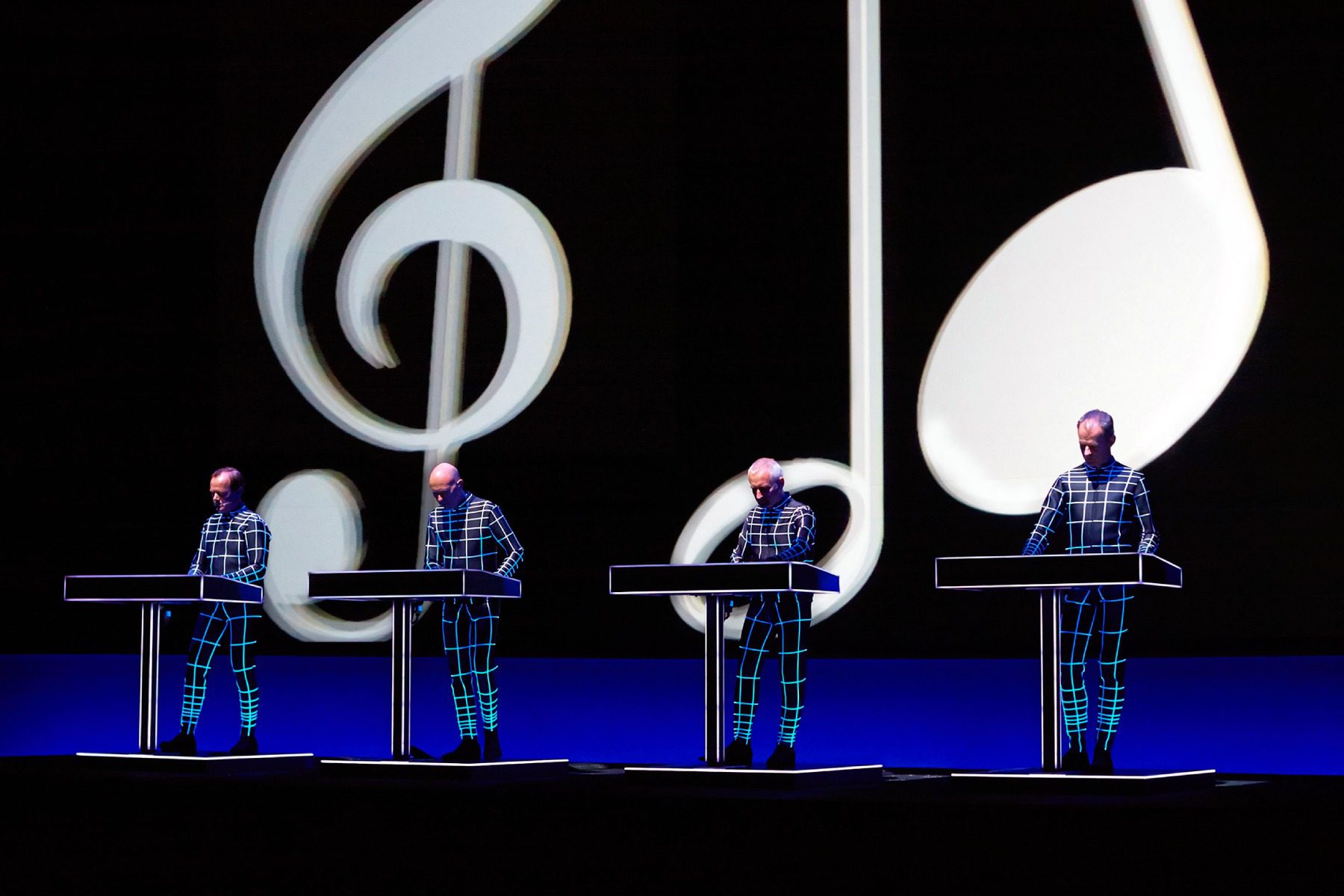 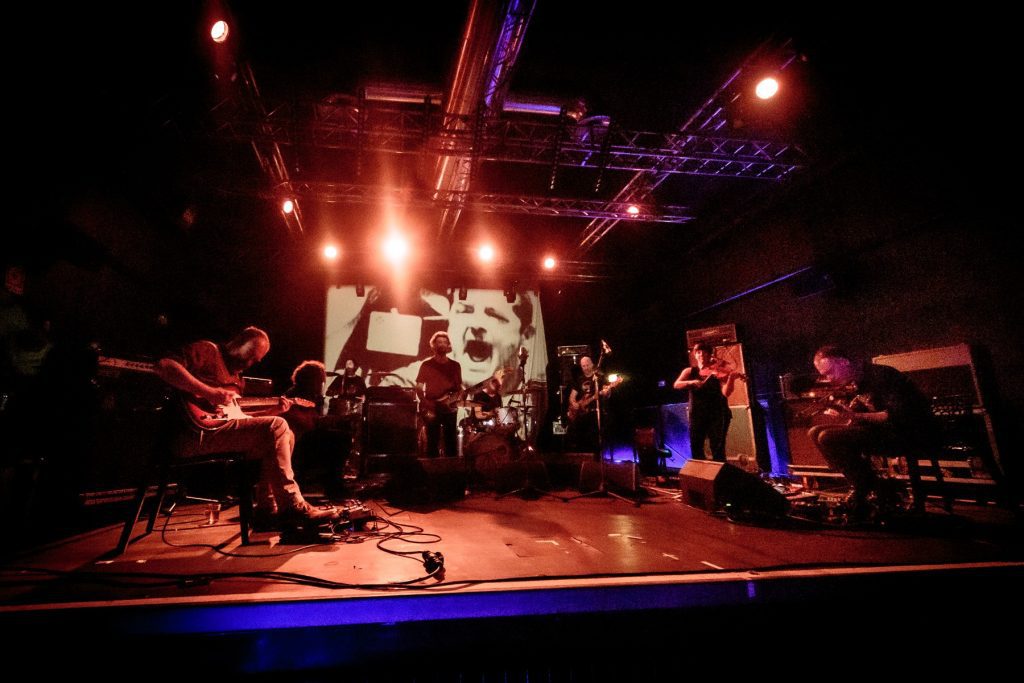 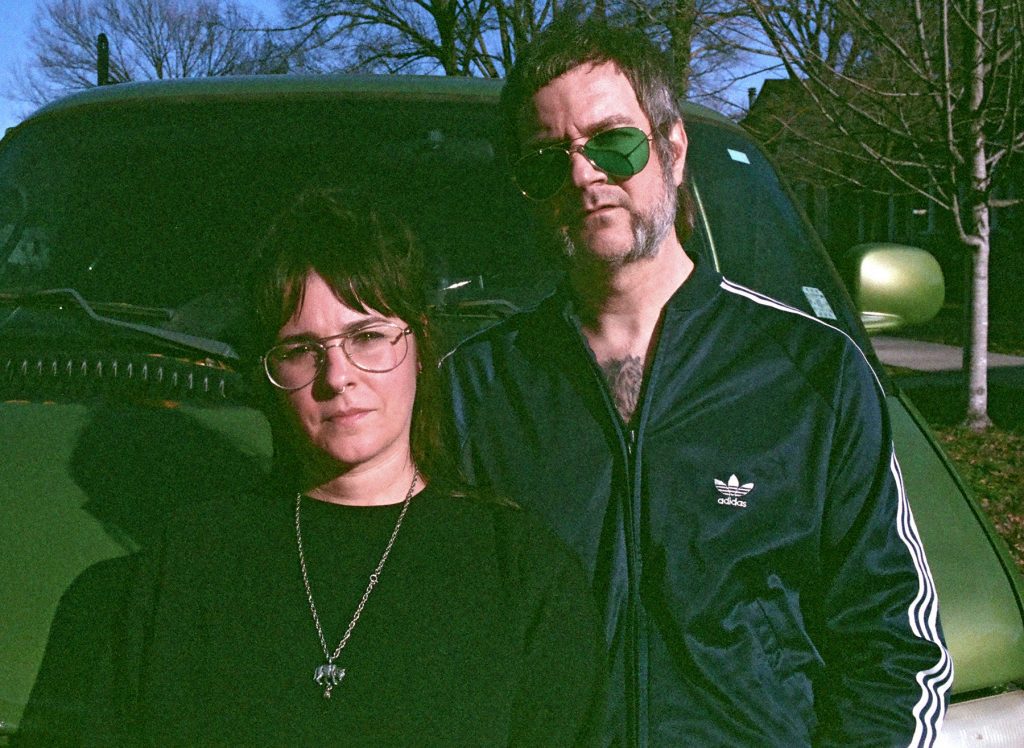 RS Country Music Picks for the Week of April 5th