UPDATE (12/17/21): Rod Stewart and his son, Sean Stewart, have pleaded guilty to misdemeanor simple battery, a charge stemming from an altercation that took place New Year’s Eve 2019 in Florida, The Associated Press reports. The Stewarts will not have to appear in court, nor will they be required to pay any fines, or serve time in jail or on probation.

A lawyer for Stewart, Guy Fronstin, said in a statement, “Sir Rod Stewart was charged with simple battery. No one was injured in the incident and a jury did not find Sir Rod Stewart guilty of the accusation. Instead, Sir Rod Stewart decided to enter a plea to avoid the inconvenience and unnecessary burden on the court and the public that a high profile proceeding would cause. In resolving the case, Sir Rod Stewart was not convicted, nor sentenced to jail, or placed on probation.”

Rod Stewart will face a misdemeanor count of simple battery after allegedly punching a security guard during a New Year’s Eve party at a Florida resort.

While not arrested, both the 74-year-old singer and his eldest son Sean Stewart were ordered to appear at the Palm Beach County Criminal Justice Complex on February 5th following the New Year’s Eve incident, which occurred at Palm Beach, Florida’s the Breakers.

According to a police report obtained by People, Stewart and his group attempted to enter their children into a kids’ area on the Breakers’ premise but were denied access by security guard Jessie Dixon.

Rod Stewart then “began to get loud and cause a scene, and refused to follow [Dixon’s] instructions to leave,” the police report states, with Sean Stewart allegedly going “about nose to nose” with the guard.

Witnesses told police that Sean Stewart then pushed Dixon while Rod punched the security guard in the ribs area. Security video footage confirmed to authorities that the Stewarts were the “primary aggressors” in the incident.

Police noted that, following the altercation, Rod Stewart “apologized for his behavior in the incident,” but Dixon said he wanted to pursue charges against the Stewarts.

Rod Stewart has not yet publicly commented on the incident; IndieLand has reached out to the singer’s rep. Sean Stewart later told TMZ he expects he and his father to be exonerated.

A source told People of the incident, “It was a brief misunderstanding and neither Rod nor Sean were detained. Apologies were exchanged and there were no injuries.” 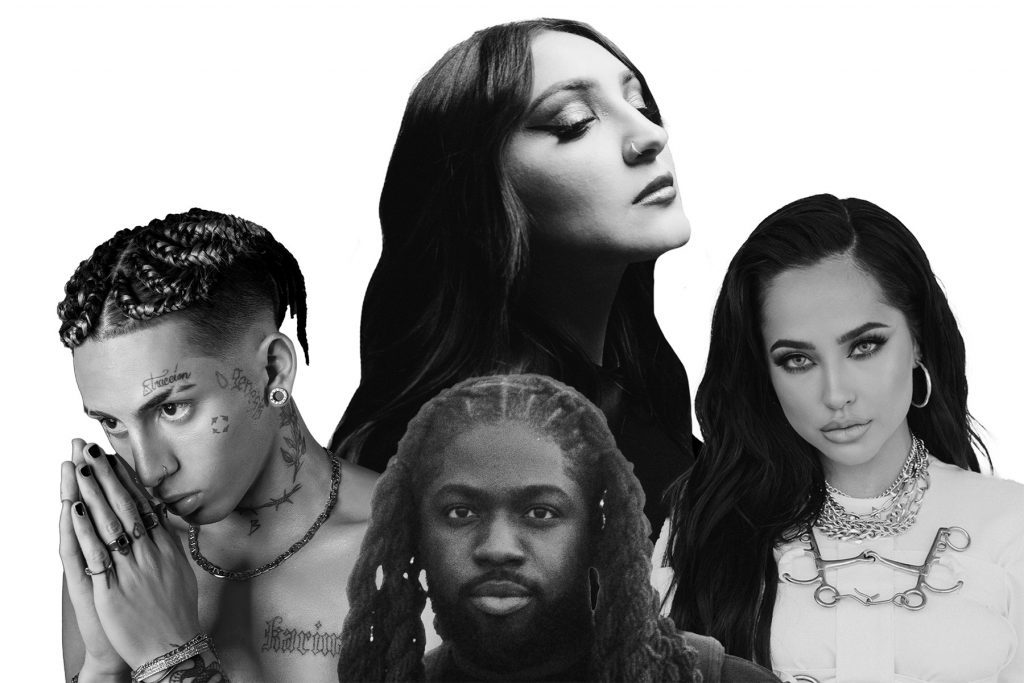 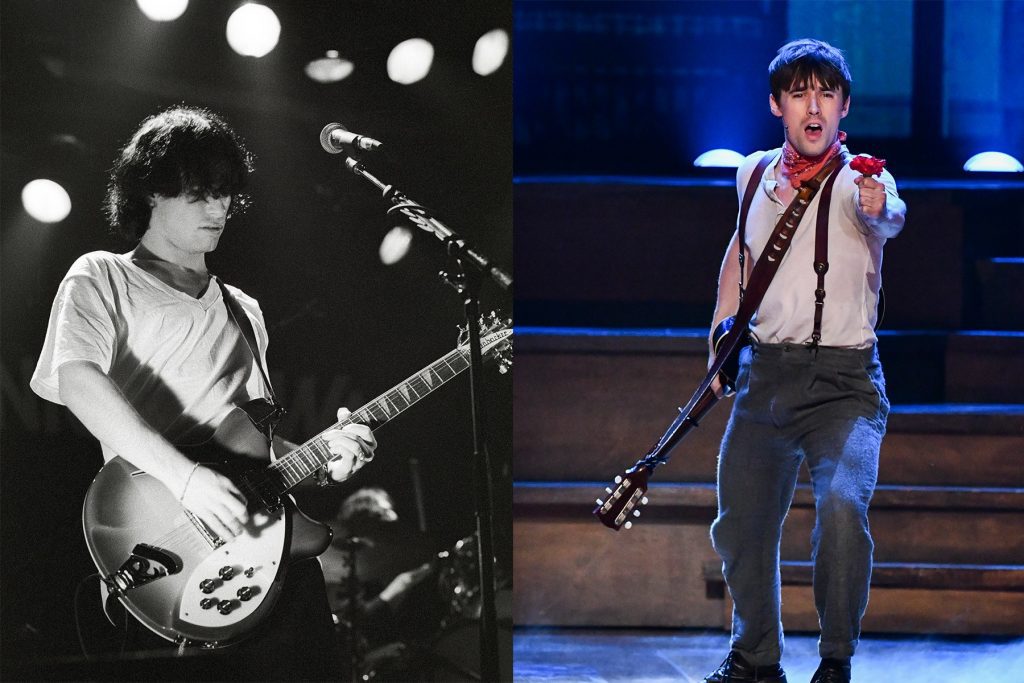 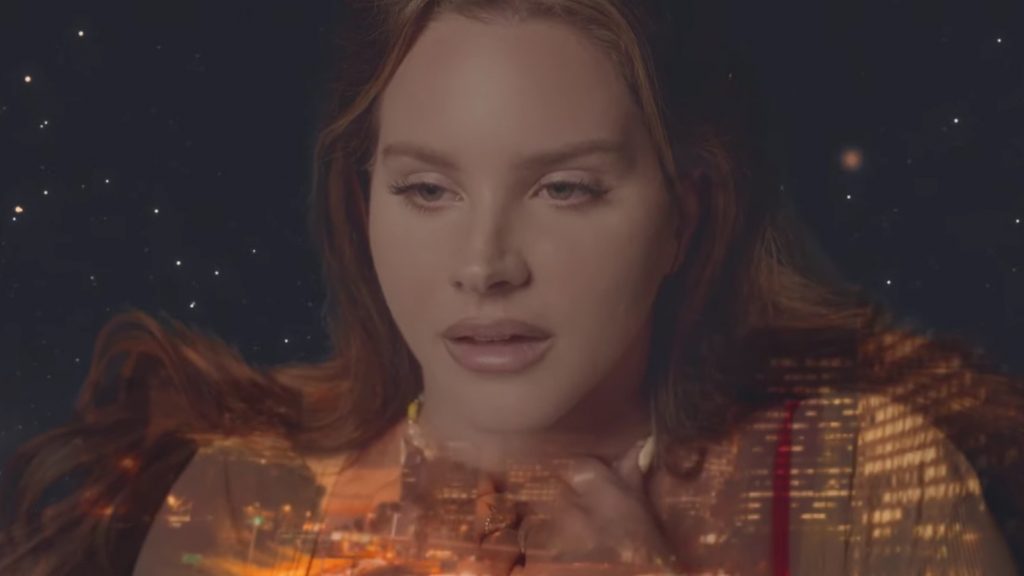