Joni Mitchell was among the recipients of this year’s Kennedy Center Honors, and the televised ceremony (which took place on Dec. 5) aired on Wednesday via CBS. President Joe Biden and Dr. Jill Biden were also in attendance, marking the first time a president has attended the event since 2016.

"That you don't know what you've got till it's gone."
@jonimitchell lyrics sing true, even today. Watch #EllieGoulding’s performance of "Big Yellow Taxi" on #KCHonors. pic.twitter.com/VVU8dVwM3O

"We love our lovin'. But not like we love our freedom" 🎶

The lovely @NorahJones honors @jonimitchell by performing Joni's classic "Help Me" at the #KCHonors. pic.twitter.com/2LYAZB71wD

Mitchell captioned an Instagram post featuring photos of her arrival at the ceremony with words from President Biden ahead of the broadcast. “‘Your words and melodies touch the deepest parts of our souls… she does it by letting us in, by sharing what’s deeply personal and yet universal. It’s why millions of people will listen to her songs and feel they were written just for them… Her gift touches the range of human nature and the sense of struggle and how we overcome and how we love. Joni, congratulations.’ – President @JoeBiden at the 44th @KennedyCenter Honors.” 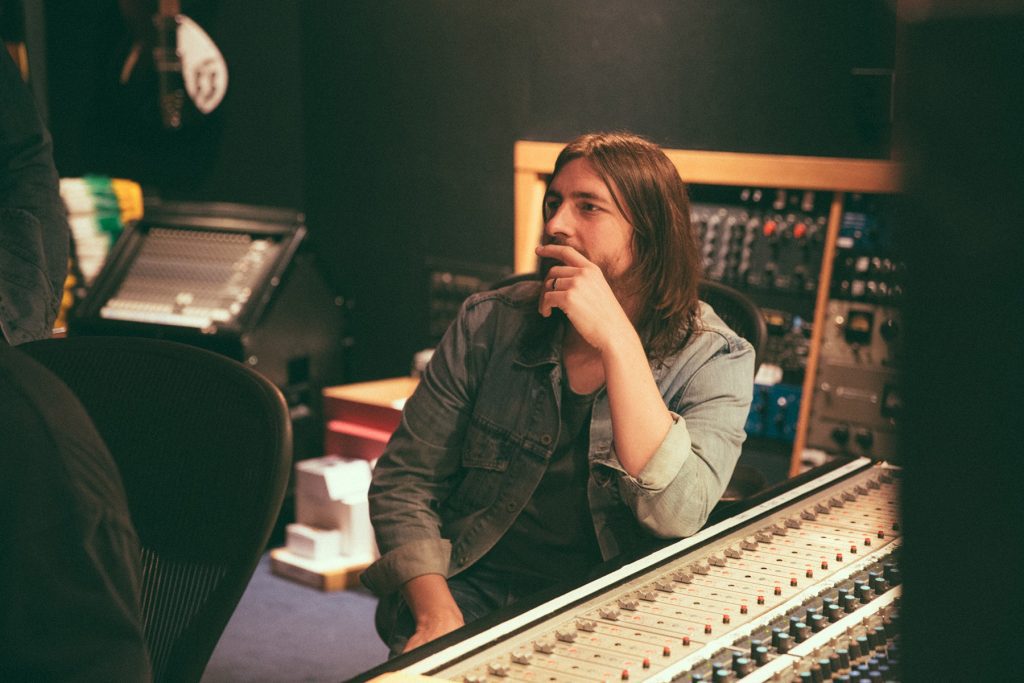 How Dave Cobb Adapted to Pandemic Recording, Found Inspiration with a Bee Gee 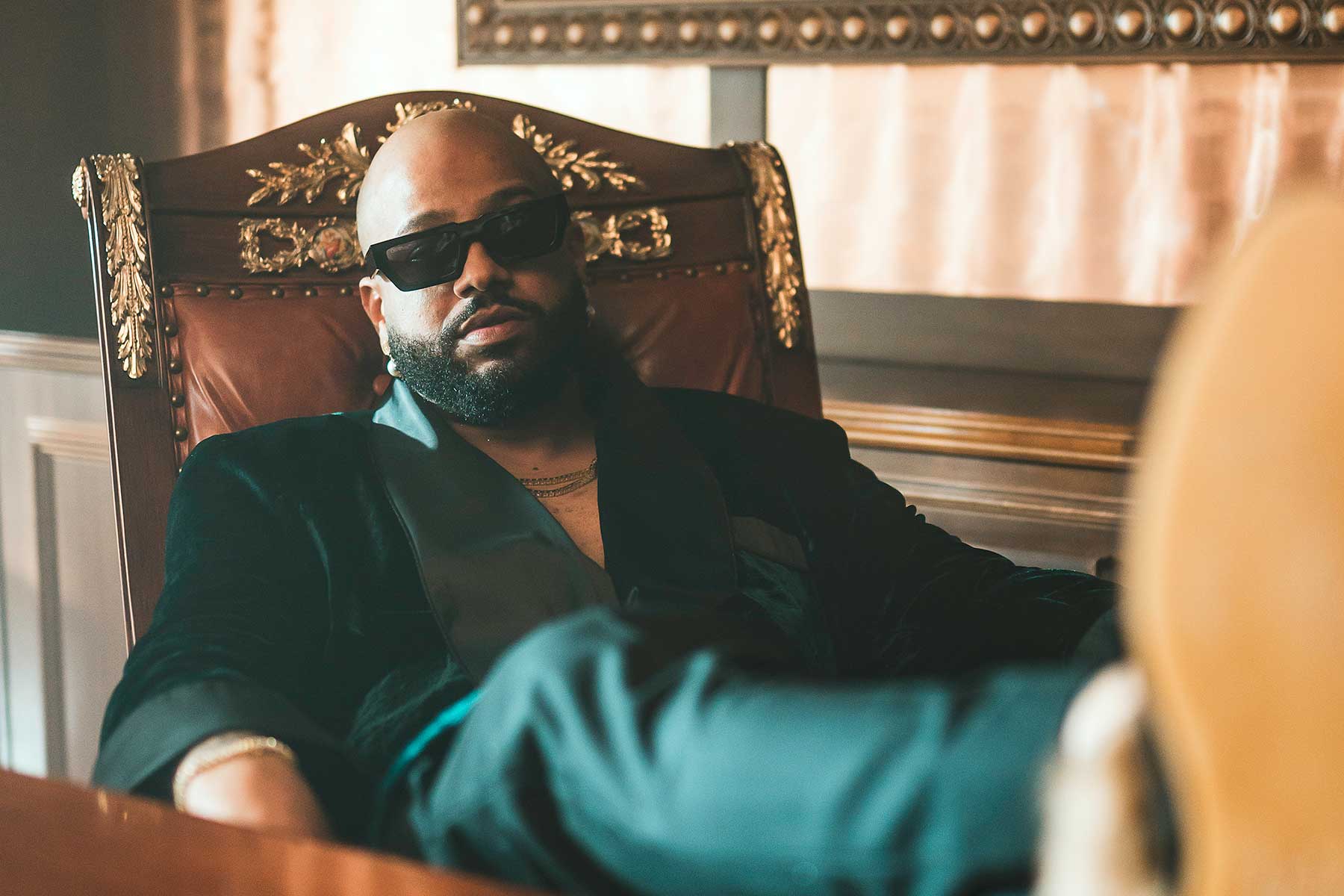 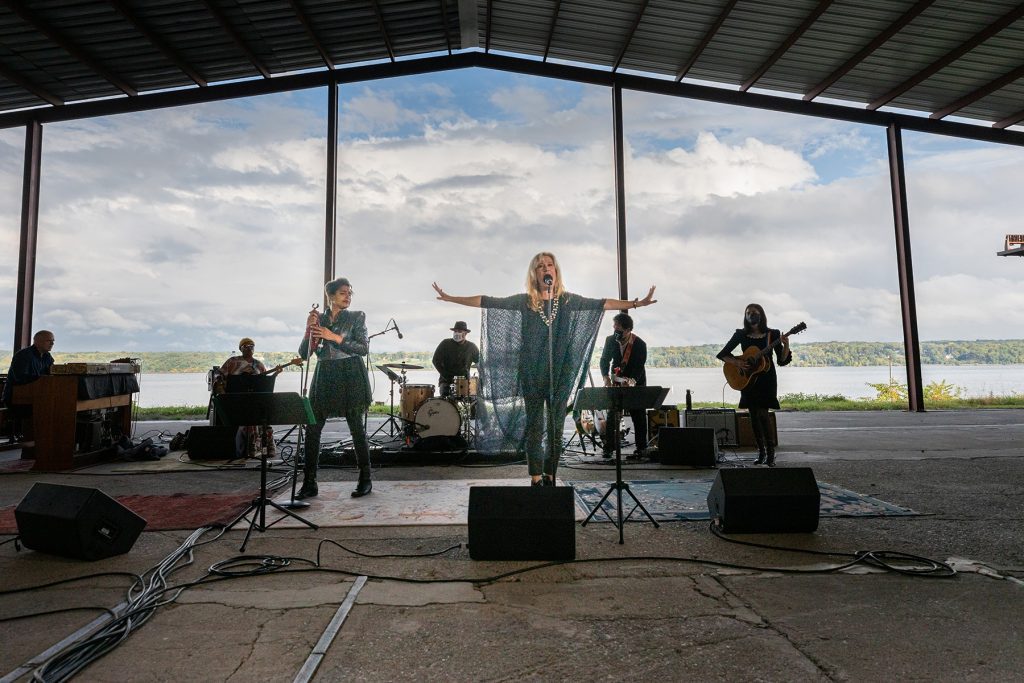